Hundreds of homes in northwestern Ontario are still without power after Sunday night’s severe thunderstorm ripped through the region, and there’s no timeline on when power will be restored.

“This storm caused significant damage to some of our equipment due to trees that came down. There’s a lot of work to do to repair local infrastructure in the area,” explains Hydro One Spokesperson, Alicia Sayers.

As of the time of writing, Hydro One’s Outage Map shows 24 separate power outages in the Sioux Narrows-Nestor Falls community, affecting nearly 500 customers. There are also two outages near Kenora affecting about 50 customers.

“We understand how difficult it is to be without power and I do want to thank everyone in the area for their patience as our crews work tirelessly to get the lights back on,” she adds.

“We have additional crews helping with our efforts. We’re patrolling the area, but with so many downed trees, it’s actually difficult to see how many hydro poles are broken. So, we have a helicopter assisting with that and the delivery of materials to off-road locations.”

Hydro One’s just one of the many service providers and organizations who are assisting the Township of Sioux Narrows-Nestor Falls and its residents with clean-up work after Sunday’s storm.

The Township is reporting significant property damage across the community, which includes downed trees and hydro poles, and they say work is expected to continue over the next few days. Residents are reminded to call 911 in case of an emergency and are thanked for their patience and cooperation.

The high winds also caused havoc at Caliper Lake Provincial Park, just south of Sioux Narrows-Nestor Falls off of the TransCanada Highway. The campgrounds had to be evacuated as multiple trees fell on roadways and campers, trapping people within.

Thankfully, no injuries have been reported; but many residents’ campers are total write-offs. The park remains closed until further notice as crews continue their work.

Kenora-Rainy River MPP Greg Rickford says he’s been working with local leaders, government officials and Hydro One to ensure support for the community, and thanked volunteers, responders and Hydro One crews for their tireless effort during this time.

Environment Canada says they’re still investigating the storm and its aftermath to confirm if there was any tornado activity in the region. 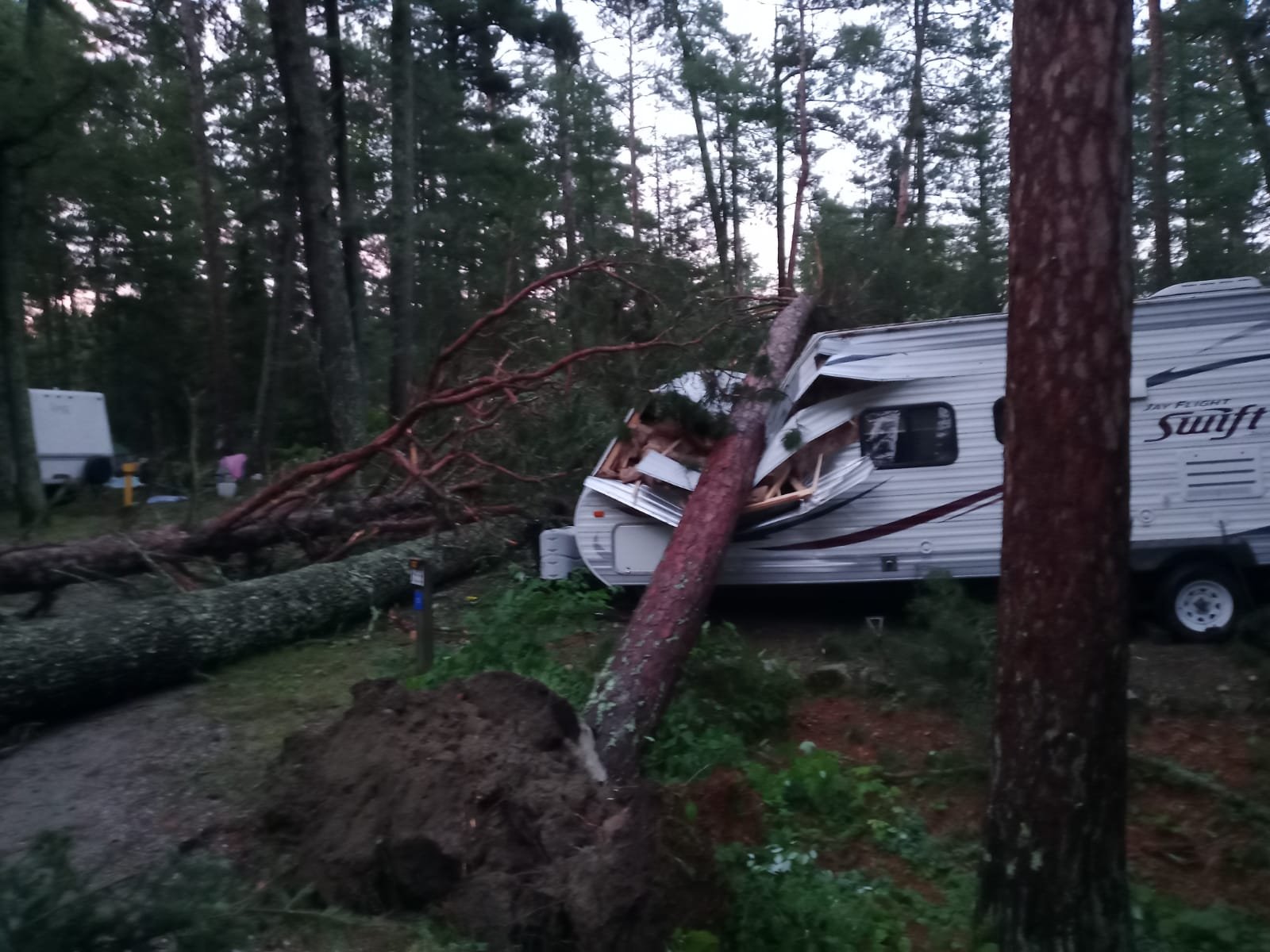 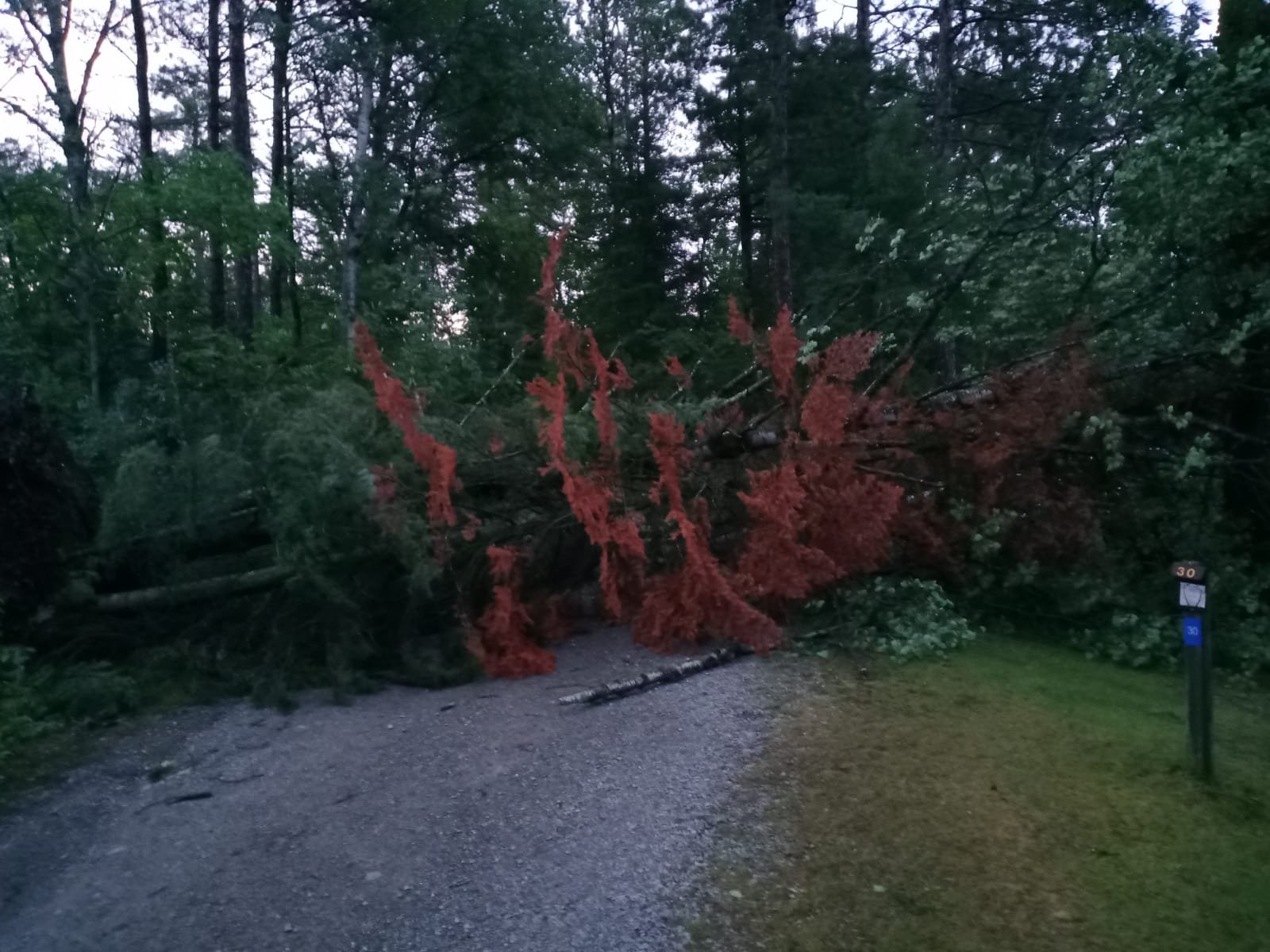 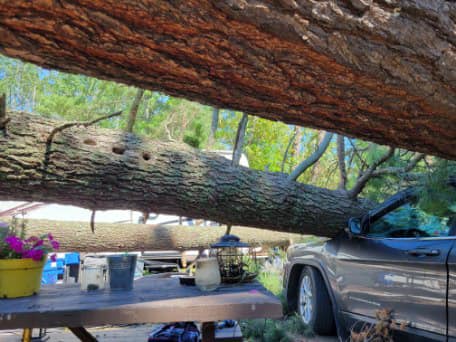 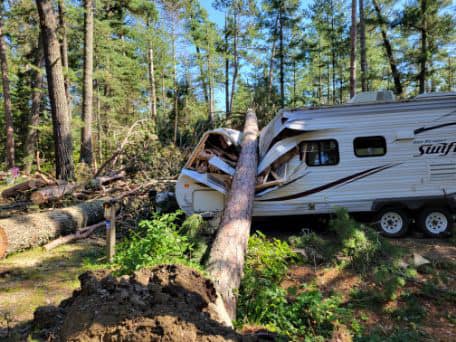 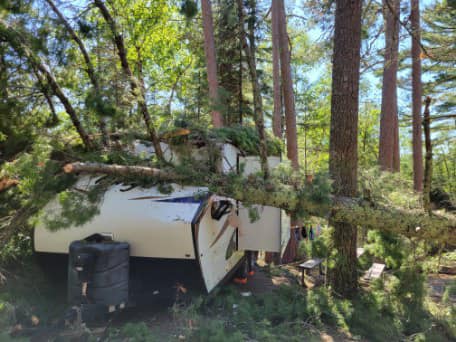 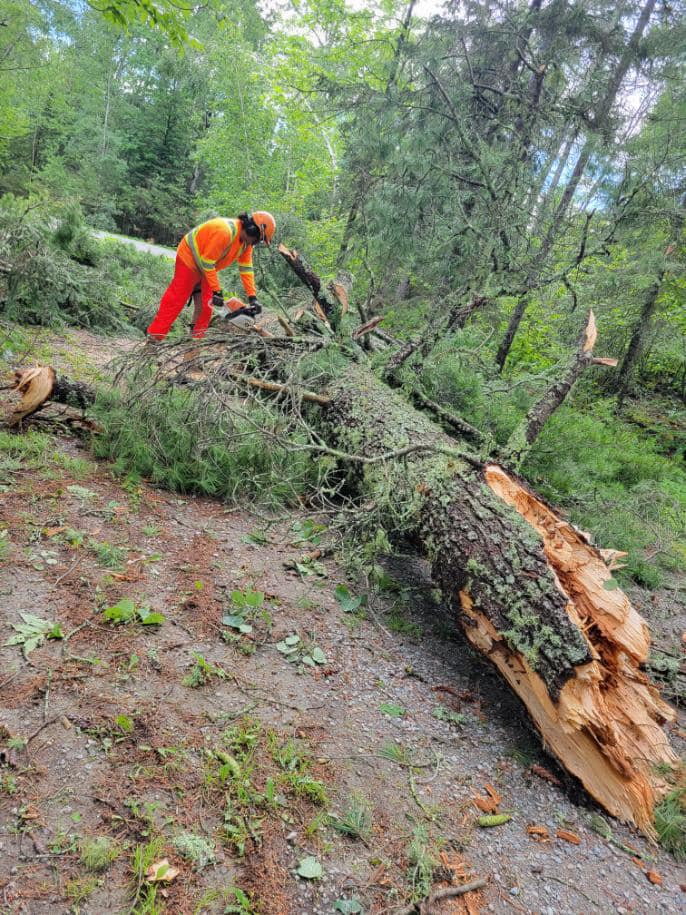 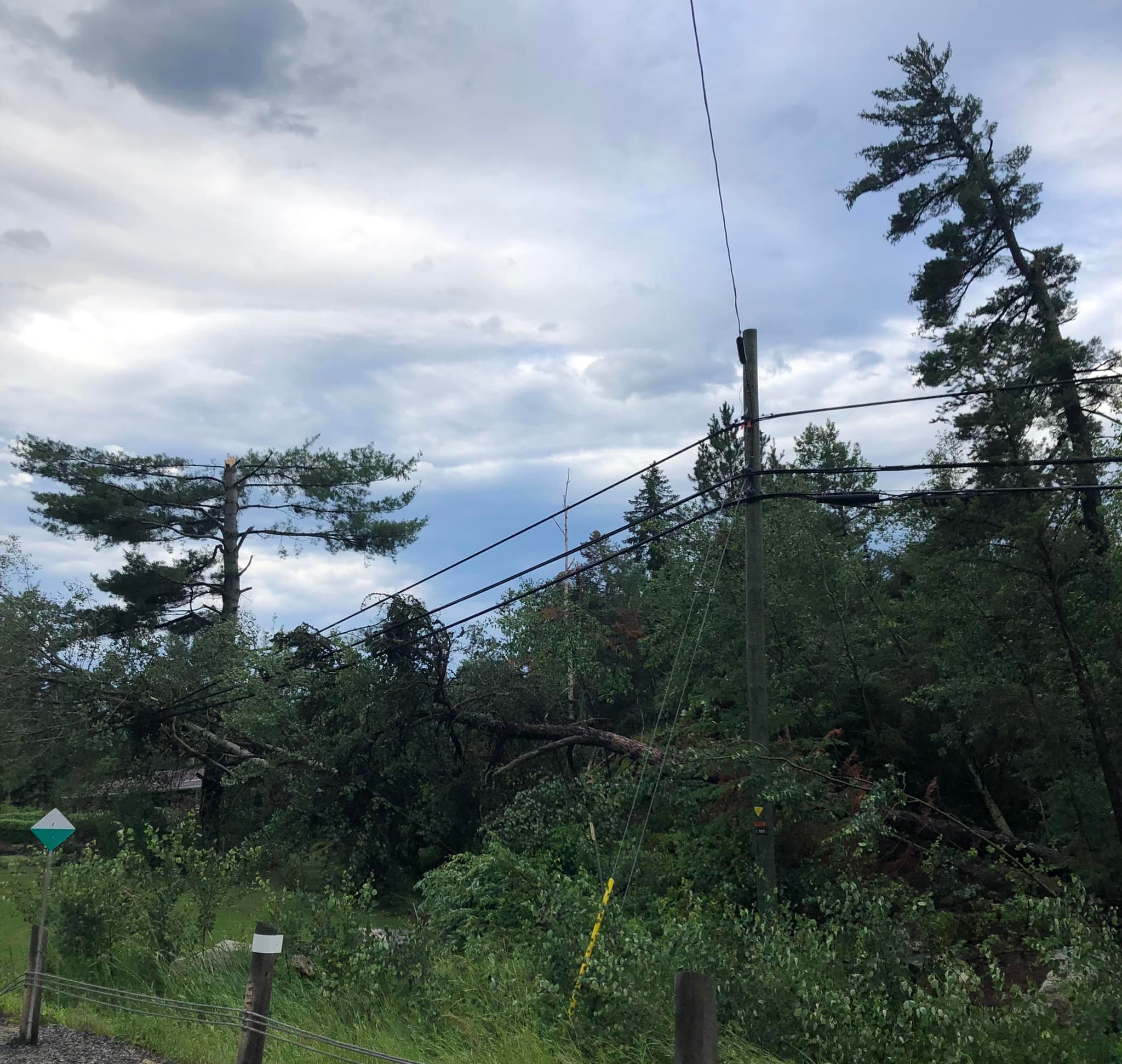 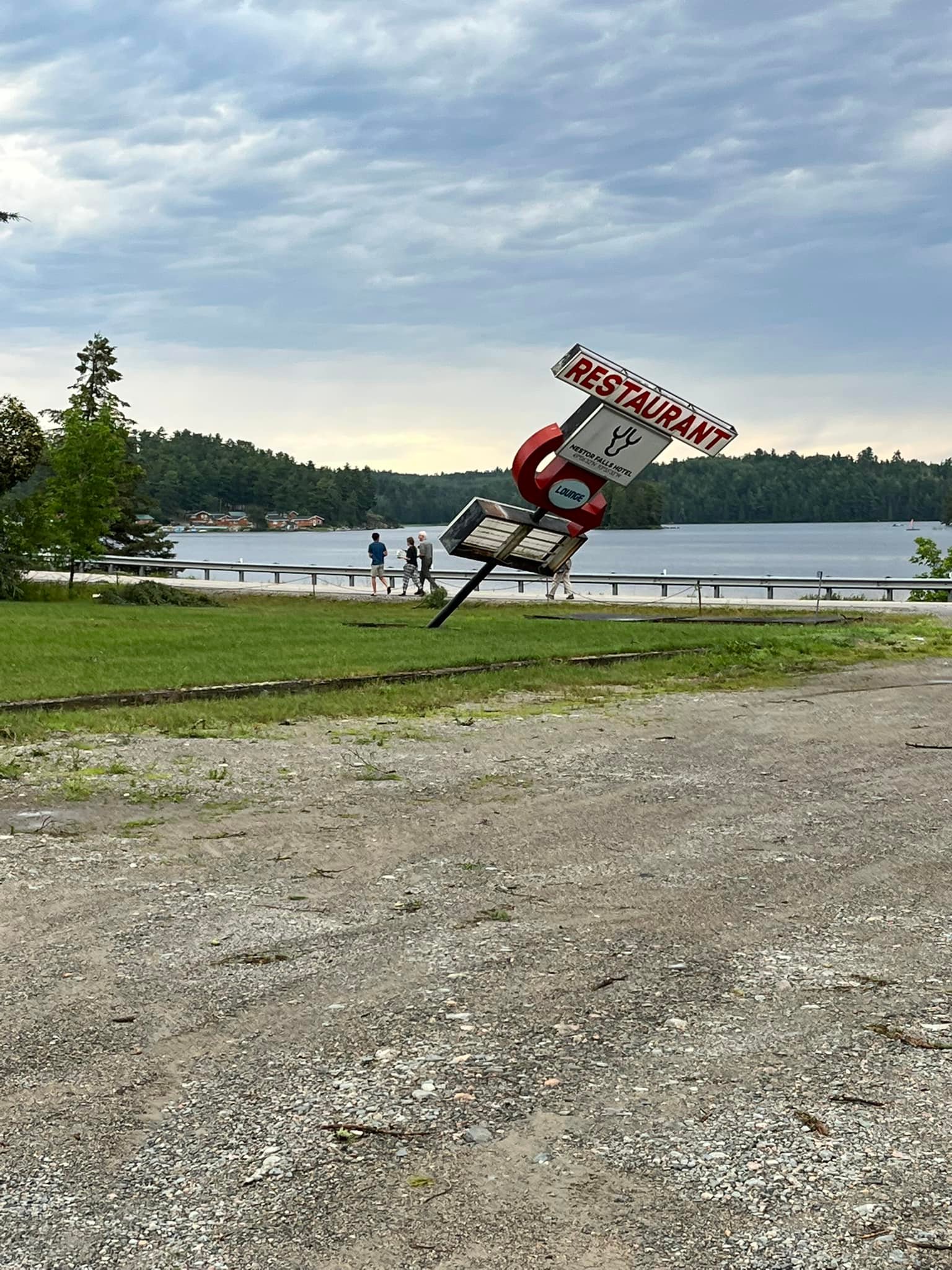 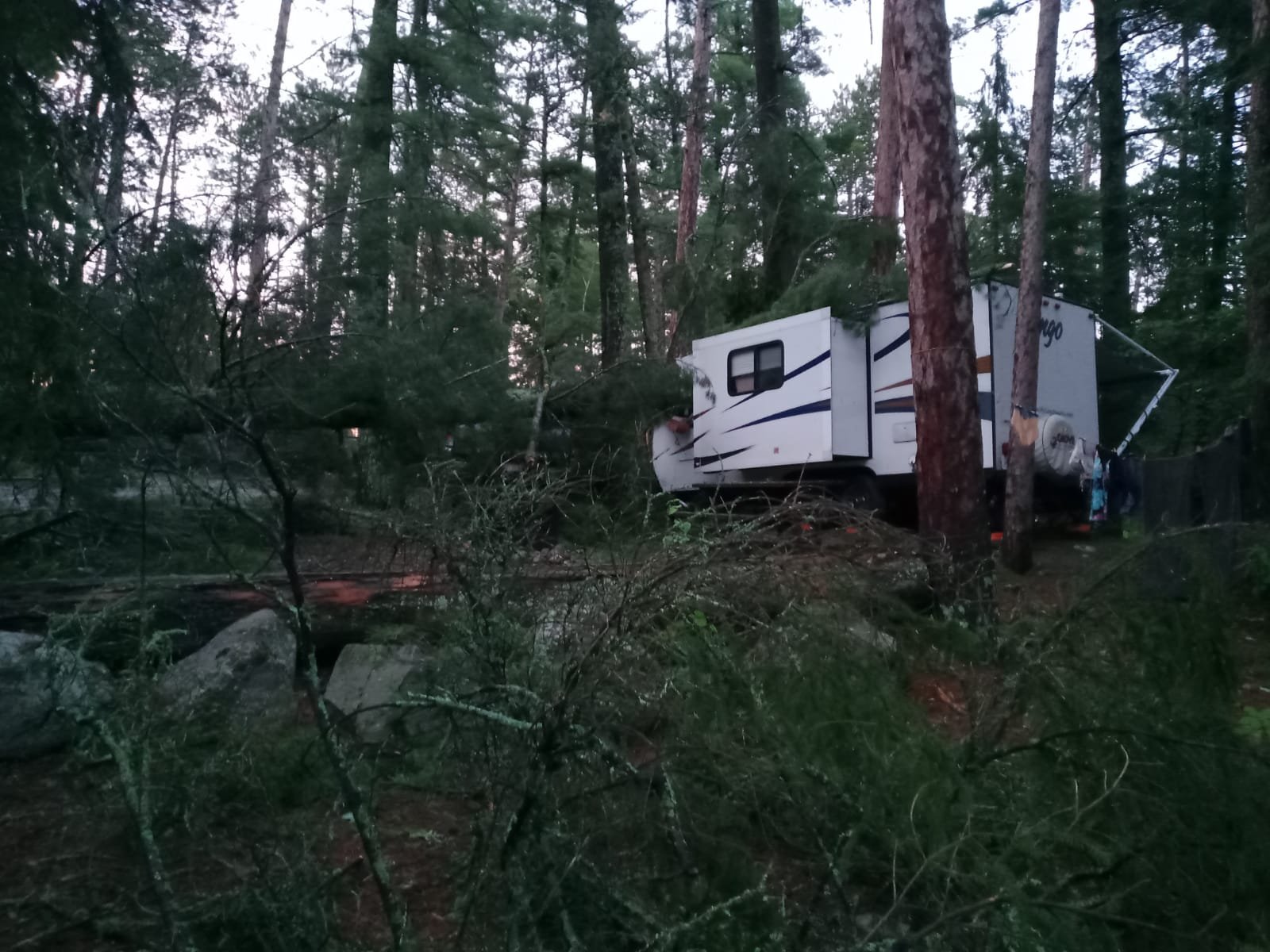 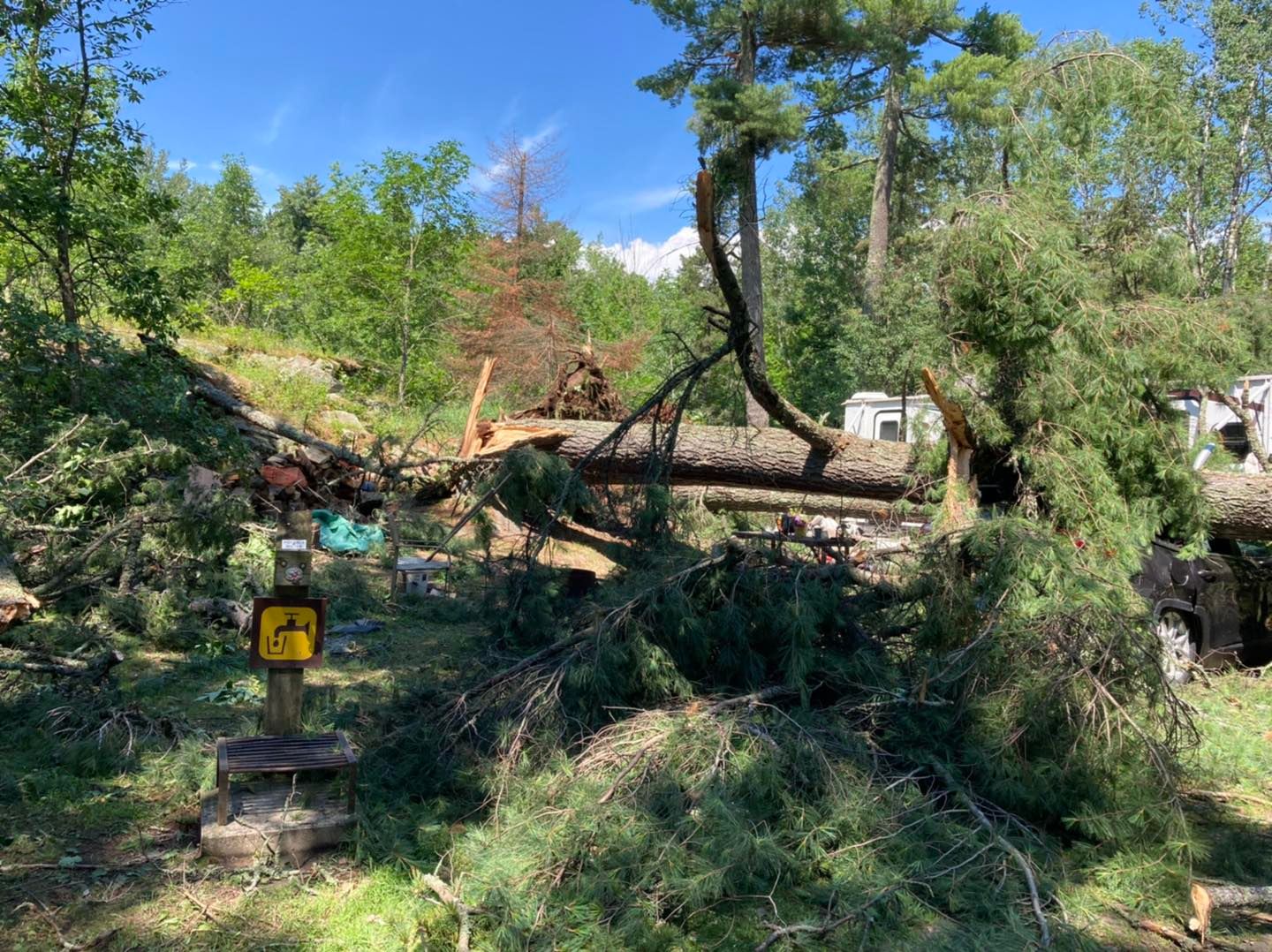 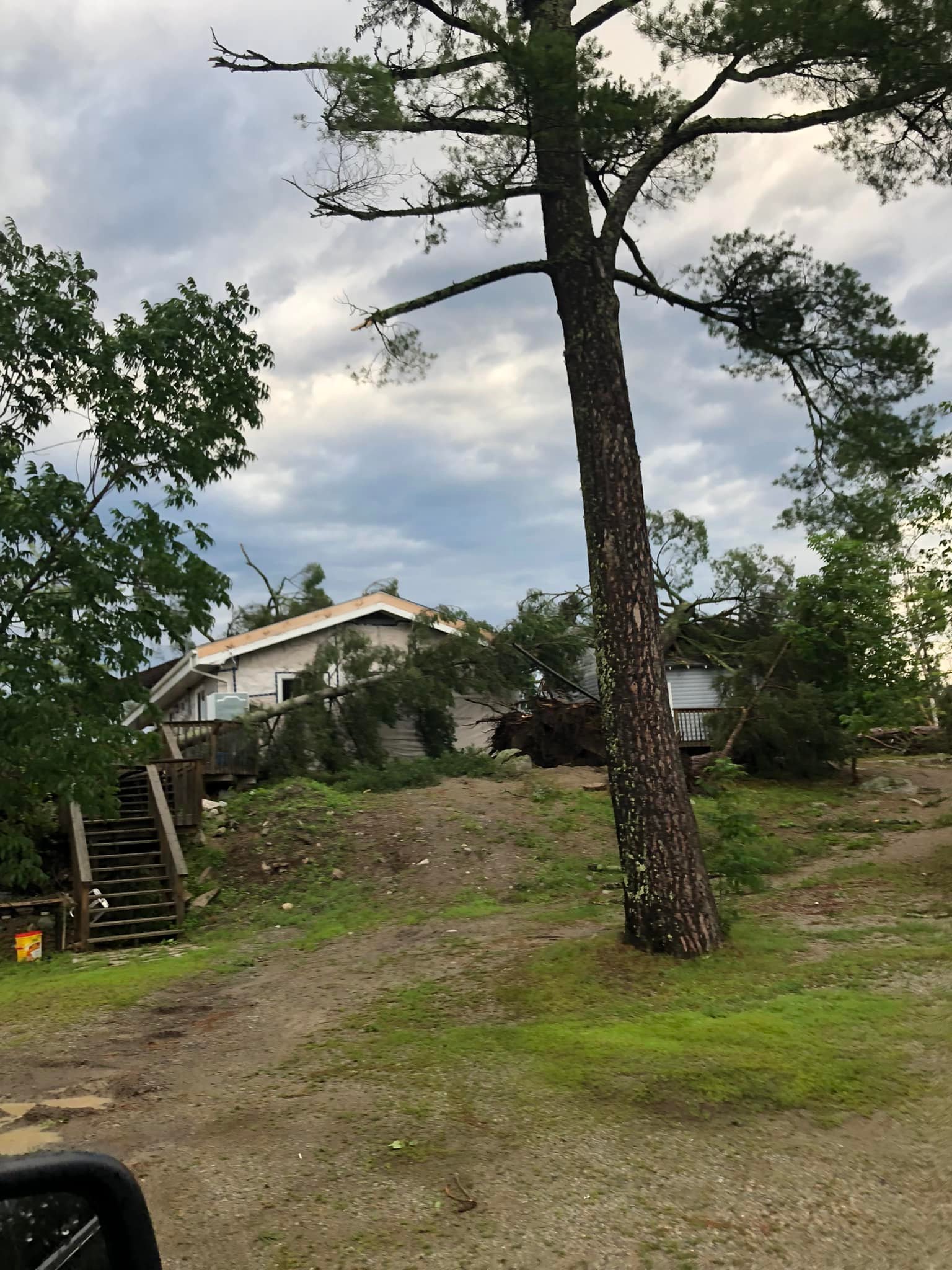 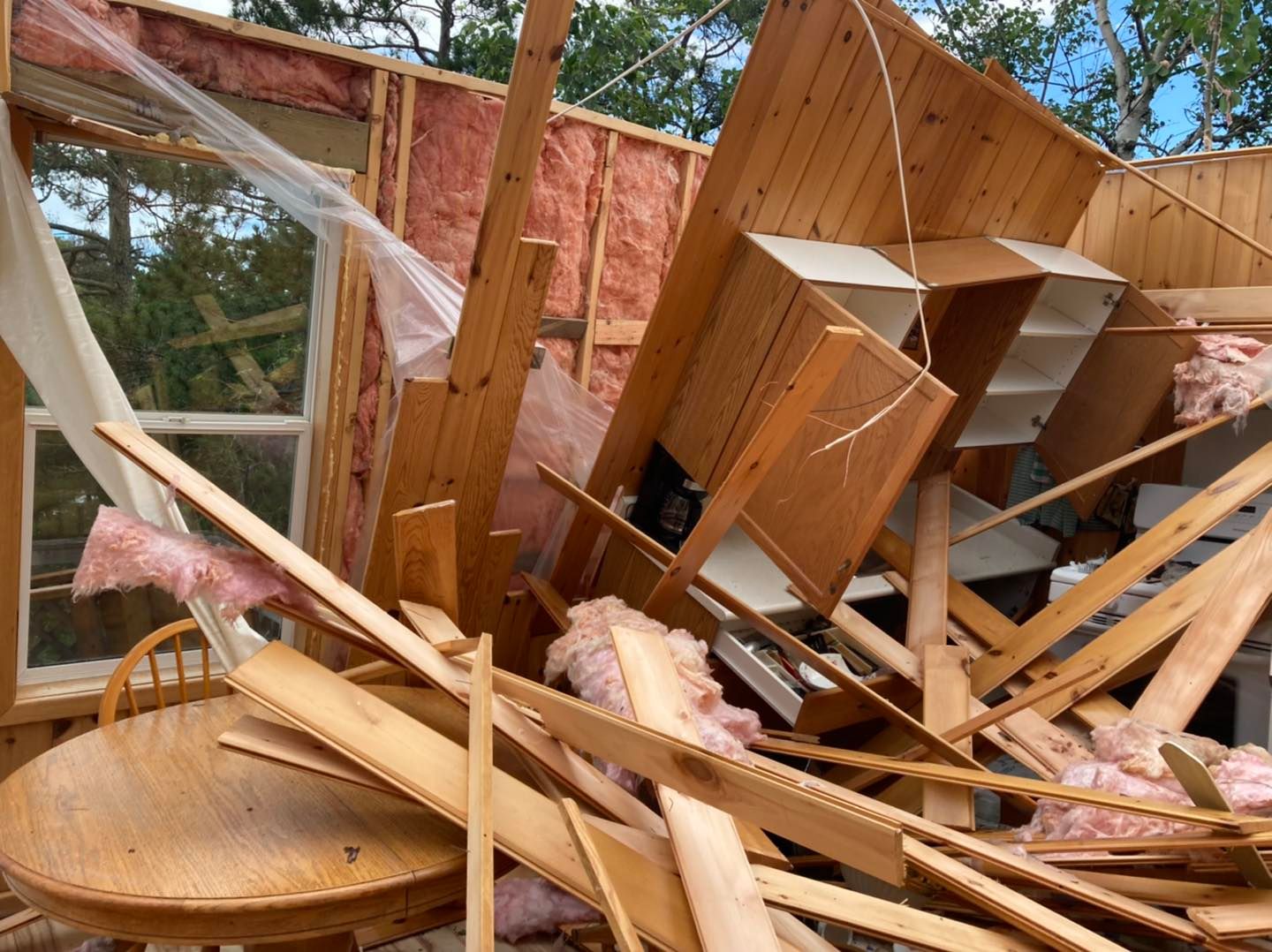 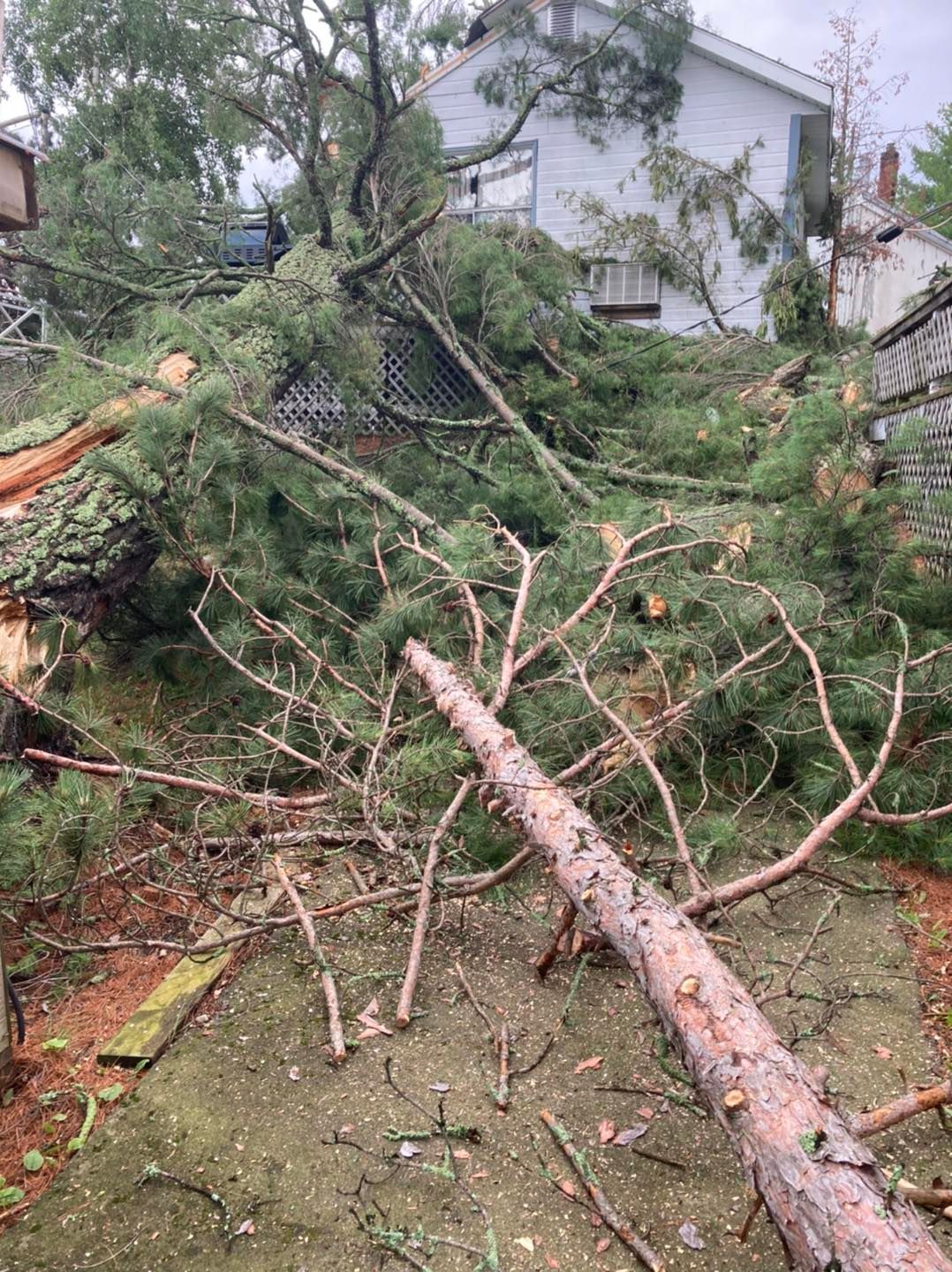 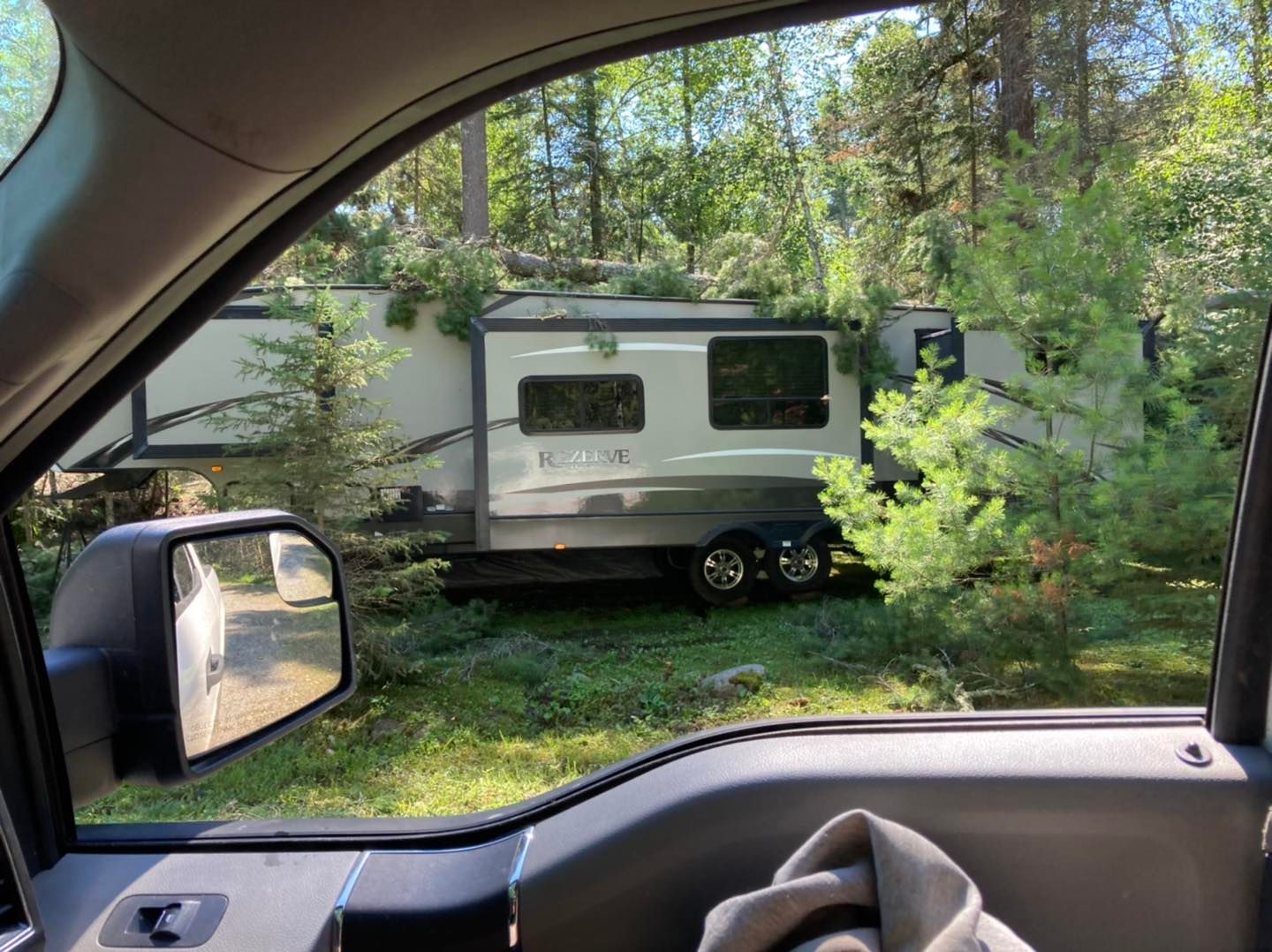 5 common ailments in vegetable gardens and how to treat them

Full moon may hinder most anticipated meteor shower of the year

Bob Bernie running for a seat on Kenora city council