It’s been a long four years in the making but on Wednesday the Niisaachewan Anishinaabe Nation unveiled their new Economic Centre of Excellence.

To the untrained eye, it may just look like a gymnasium with offices, but to the First Nation, it is a space that allows for economic growth within the community.

“A meeting space, a space for our kids to come together. It really is designed around their needs, but also bringing in economic development opportunities to the community,” said Dalles First Nation Chief Lorraine Cobiness.

“This is going to be a place to host events, host gatherings for our children for sports, for communities to come together, so as of today we’re open for business,” added Cobiness.

The centre will now also house the band office, and serve as a health centre for the community as well. Cobiness noted that with the recent unveiling the majority of the office spaces have been rented out.

The need for the Centre of Excellence came after the community discovered a lack of infrastructure to bring in specialized people to their health centre.

The total cost of the centre, which included a remodel of the existing community health centre is estimated to be around $5 million.

A private ceremony was held on Wednesday morning that allowed the chief and council, community elders, and community members to bless the new building, and smudge all corners.

Kenora-Rainy MPP Greg Rickford and Ontario Minister of Agriculture, Food and Rural Affairs Lisa Thompson were in attendance for the unveiling of the centre.

“Congratulations to the community. We remained committed all the way through. They’ve built an extraordinary multifaceted centre here. There are a lot of things going on here the value proposition is very obvious and I’m happy to support it,” noted Rickford.

Rickford added that the original source of funding for the centre came through the Northern Ontario Heritage Fund and was complimented by the Indigenous Capital Grants Program.

Minister Thompson through her capacity contributed $41,000 through the Rural Economic Development Fund for the centre’s community kitchen.

“The kitchen is where the heart is, it will draw people. It is just one corner of this multi-use facility. I think that it will enable people to have a gathering place that they can be very proud of,” says Thompson.

The Economic Centre of Excellence is just the beginning for the First Nation as they have visions and plans in the works for a new Round House, a Round Room, and additional housing projects. 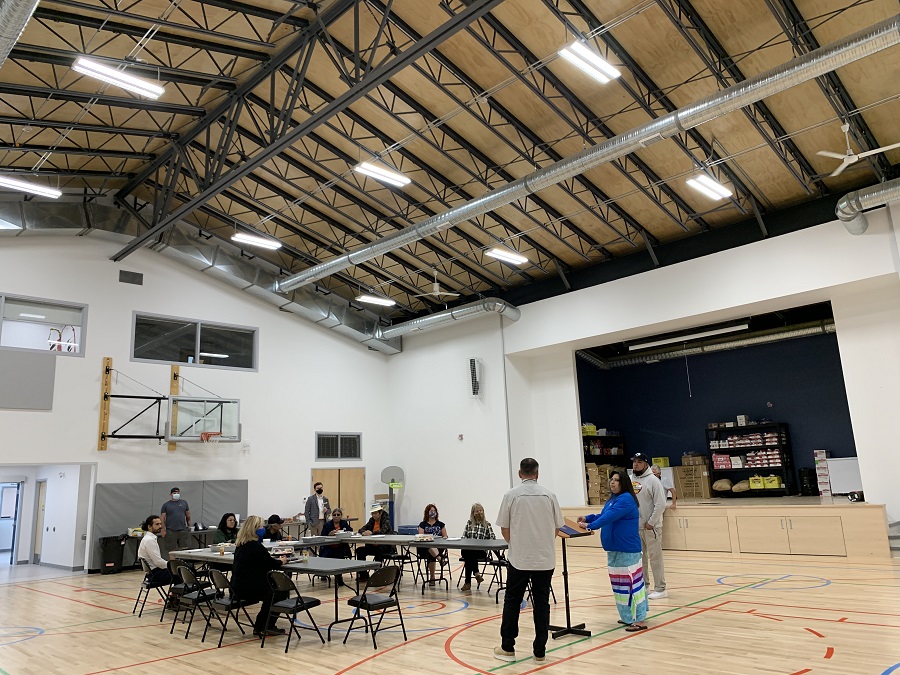 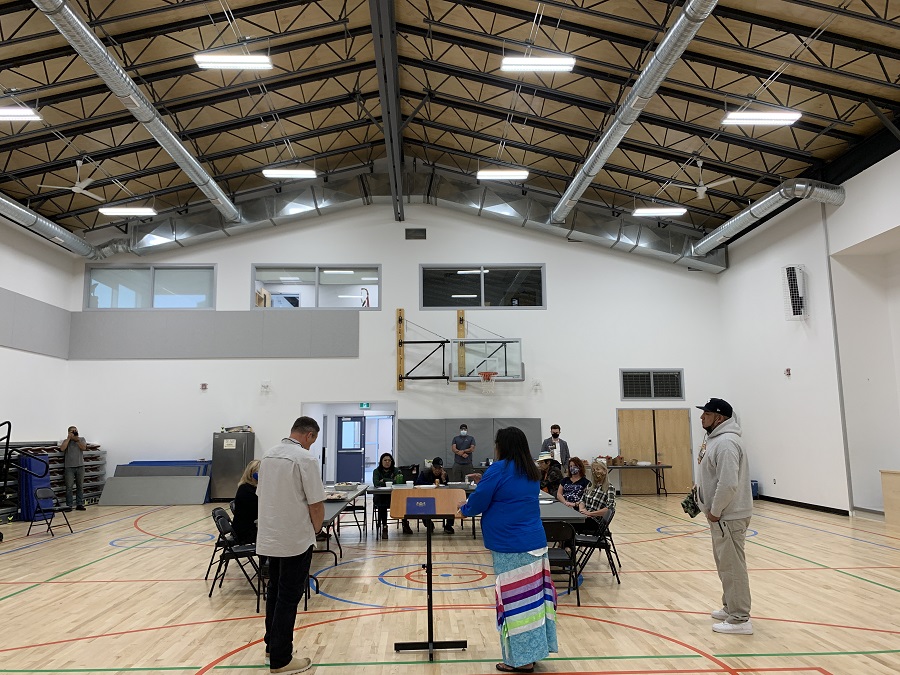 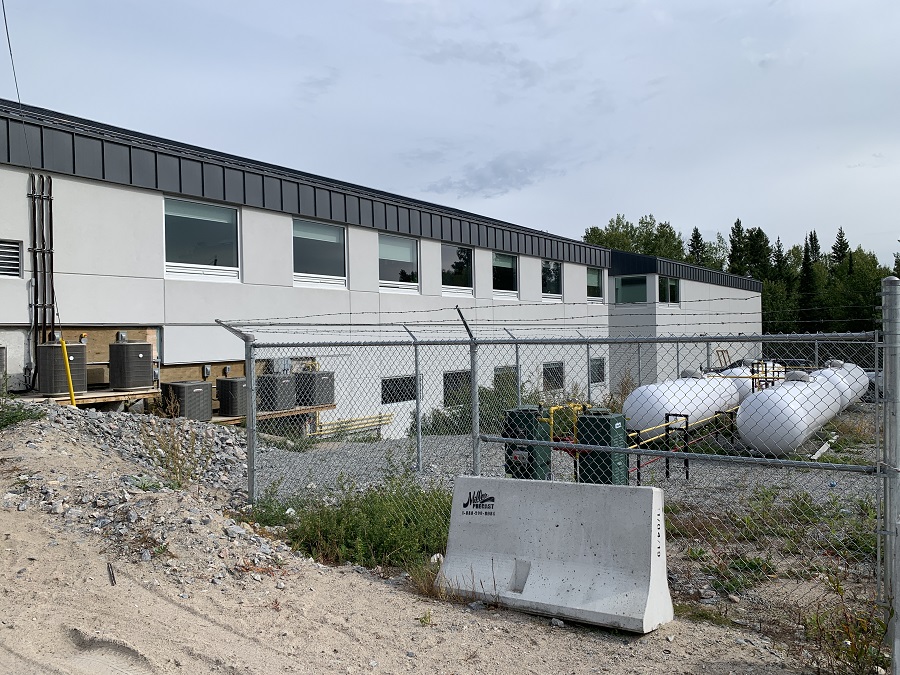 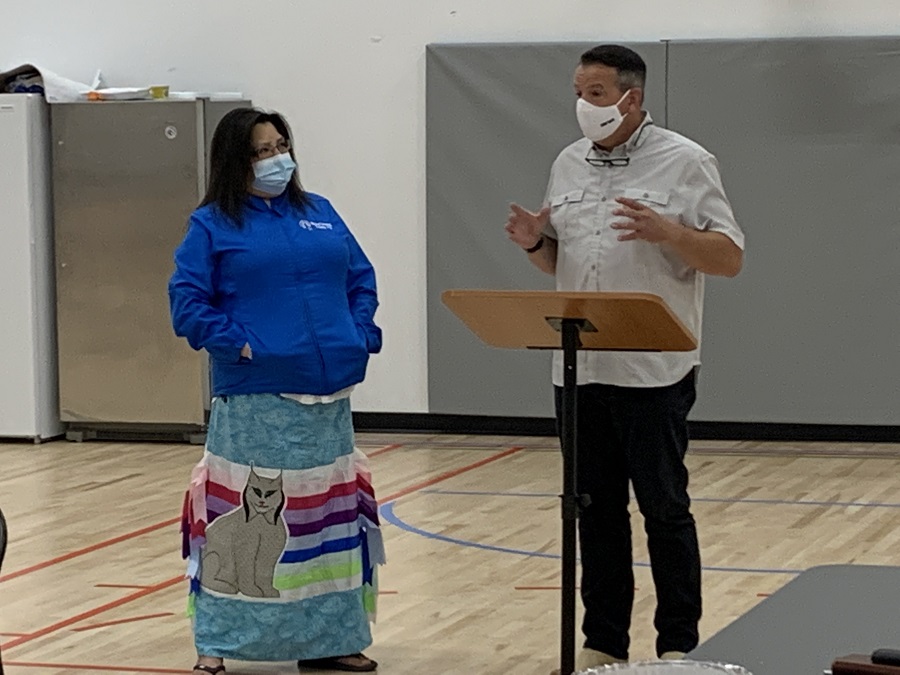 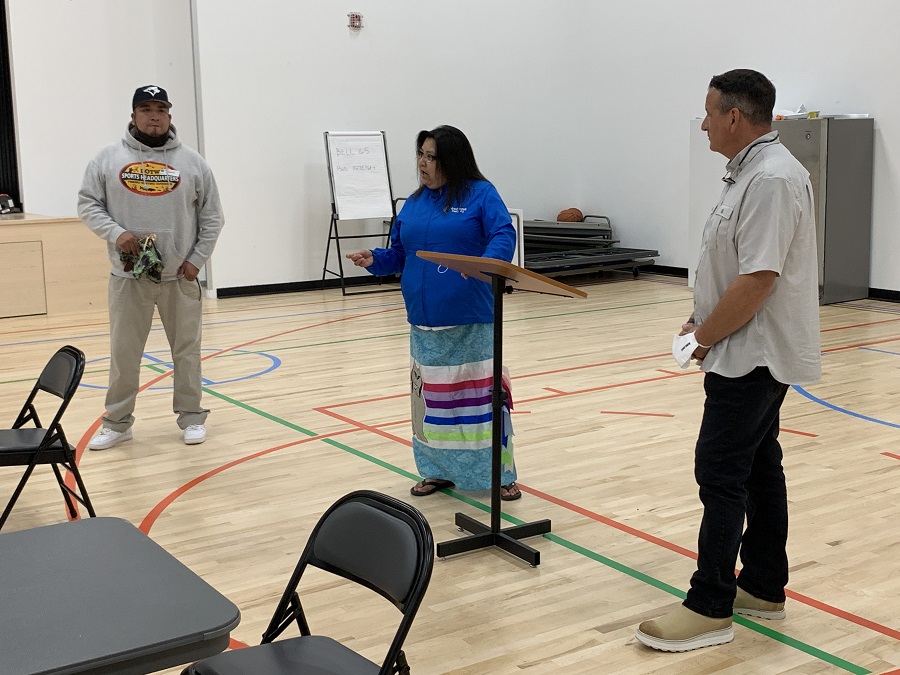 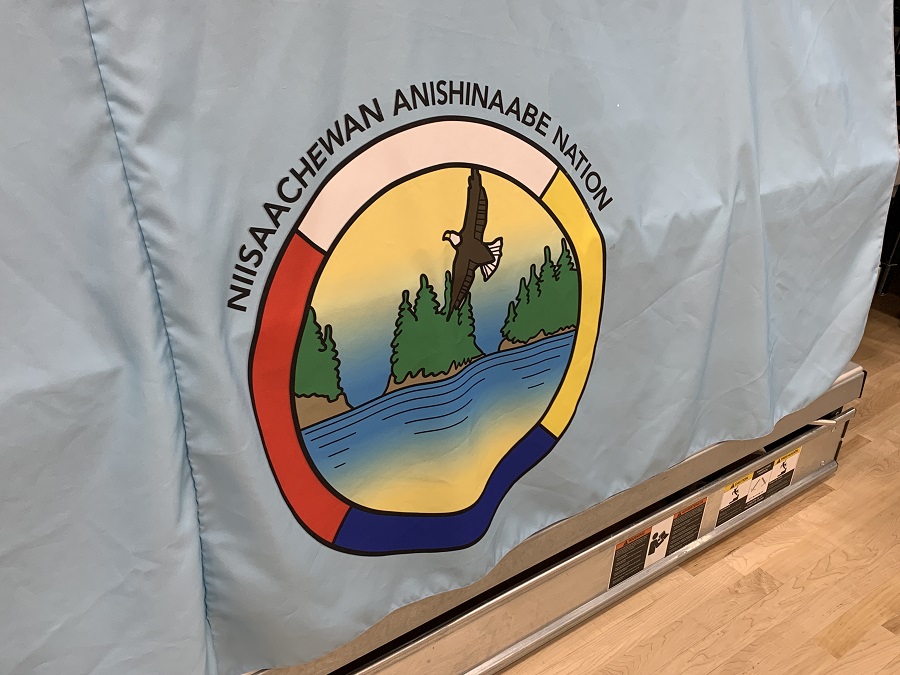 Vaccine passport enforcement to be complaint-based

Ignace agrees to work with NWMO on future waste site

‘It was time,’ Rickford on Ontario’s reopening plan