Students at Beaver Brae Secondary School are going into the summer months with their heads held high as a number of academic and athletic awards were handed out in recognition of hard work and perseverance.

The BBSS student success assembly was emceed by Isaac Wykes and Maya Newton, which also featured music from Emma Cumbey and Aneira Olson.

Daisy Wagenaar won the Riel Tucker award, which is given to an athlete with an extremely positive attitude and great work ethic combined with excellent marks.

Academic awards were also handed out for students with exceptional performances within English, Phys-Ed, Science, the Arts, Math, Tech and Social Science. 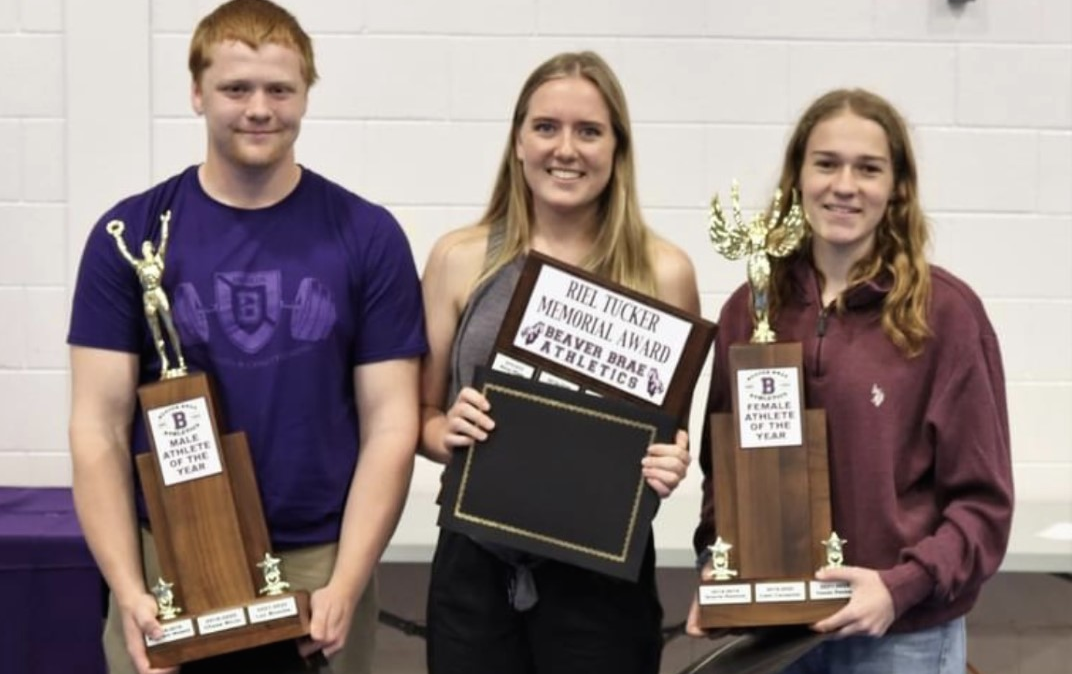 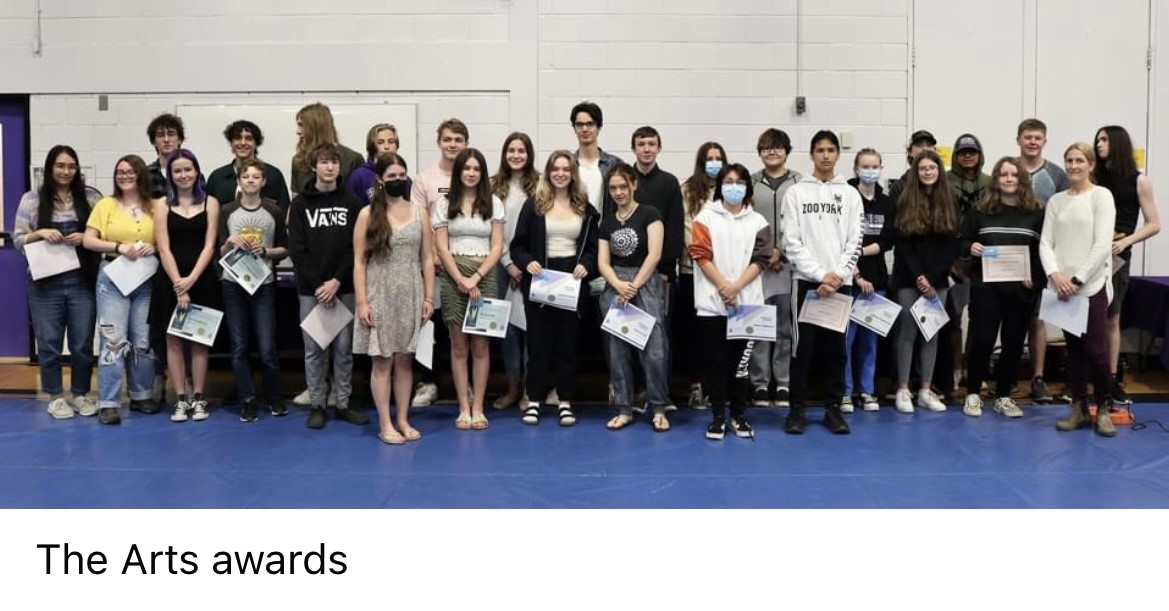 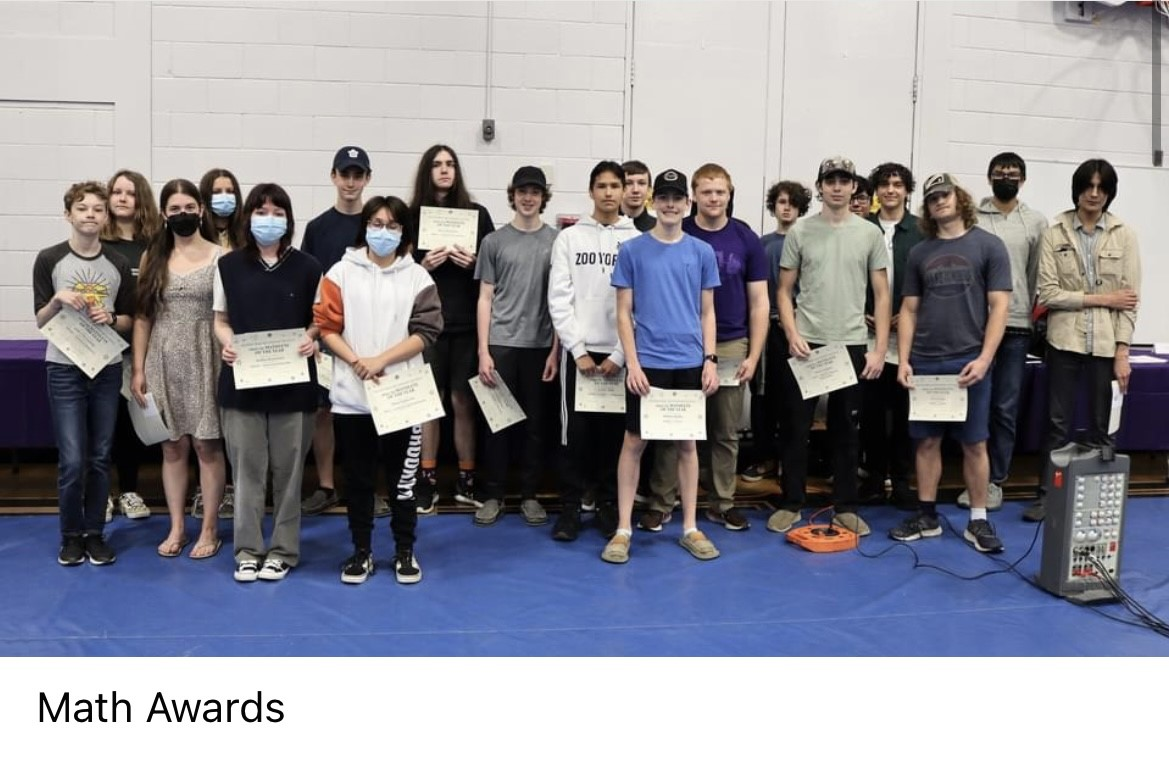 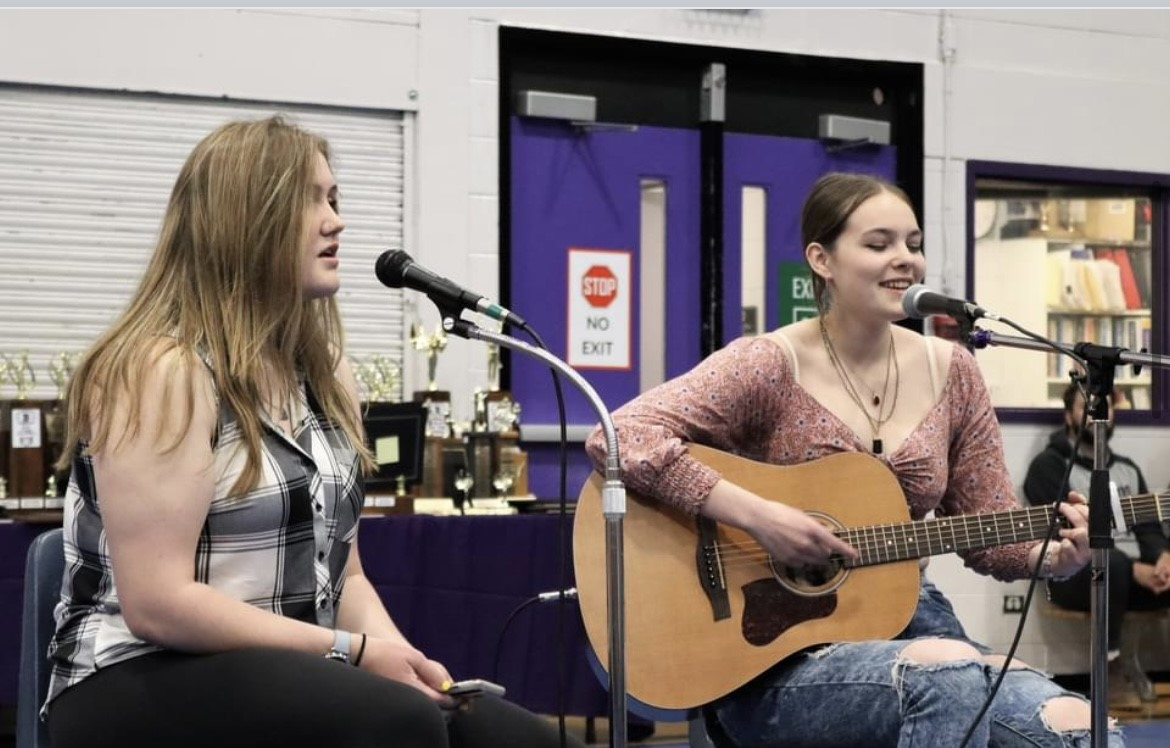 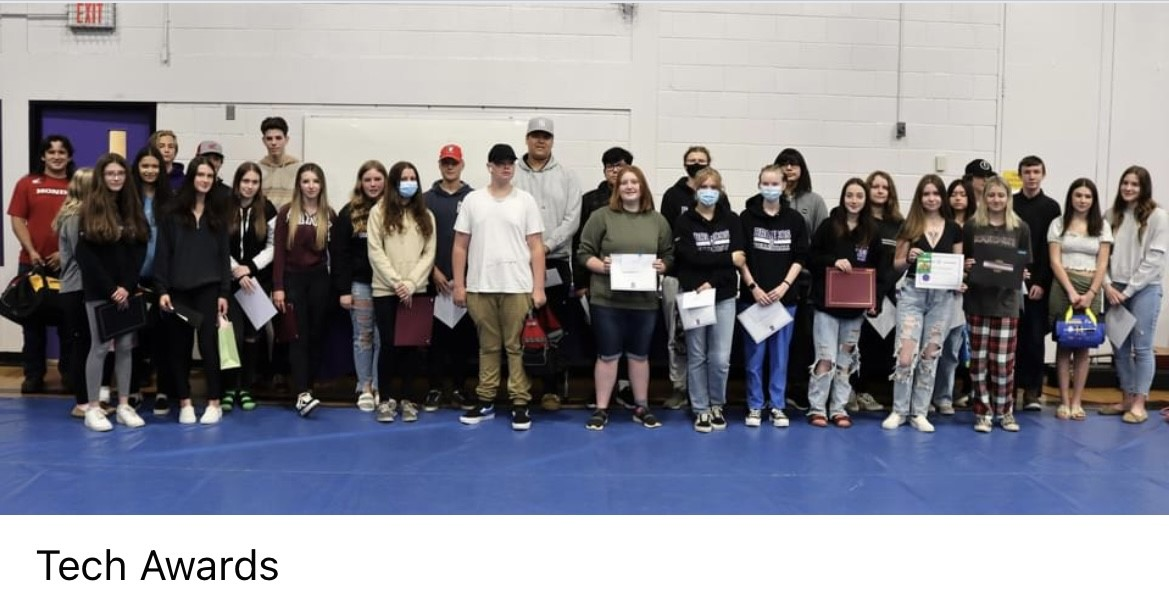 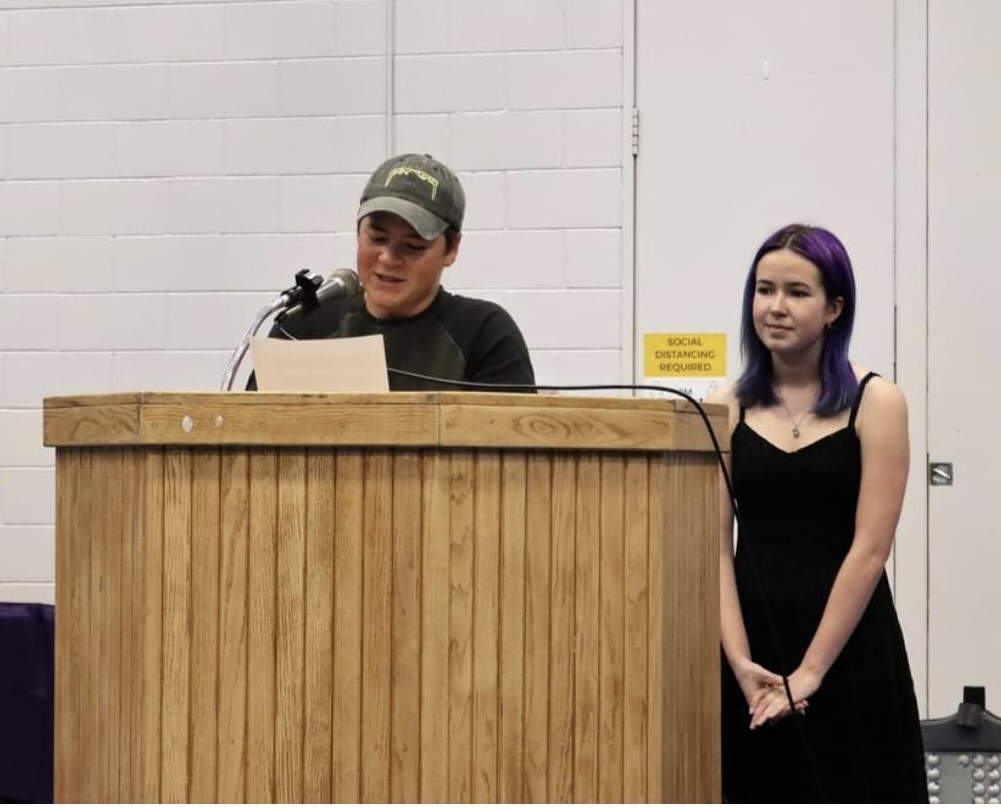 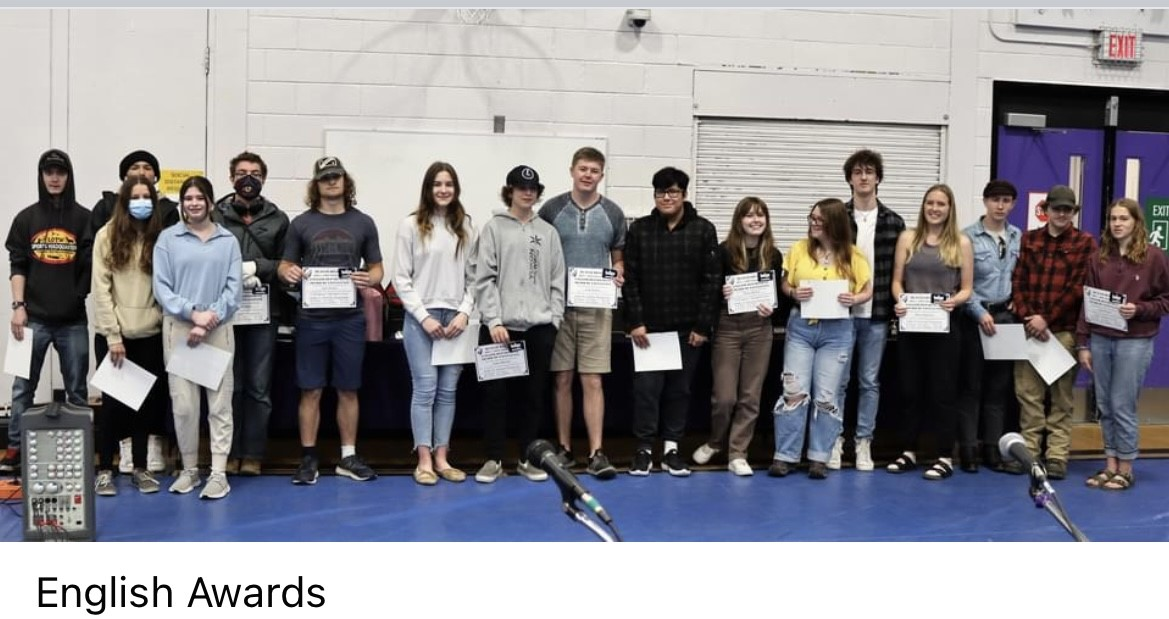 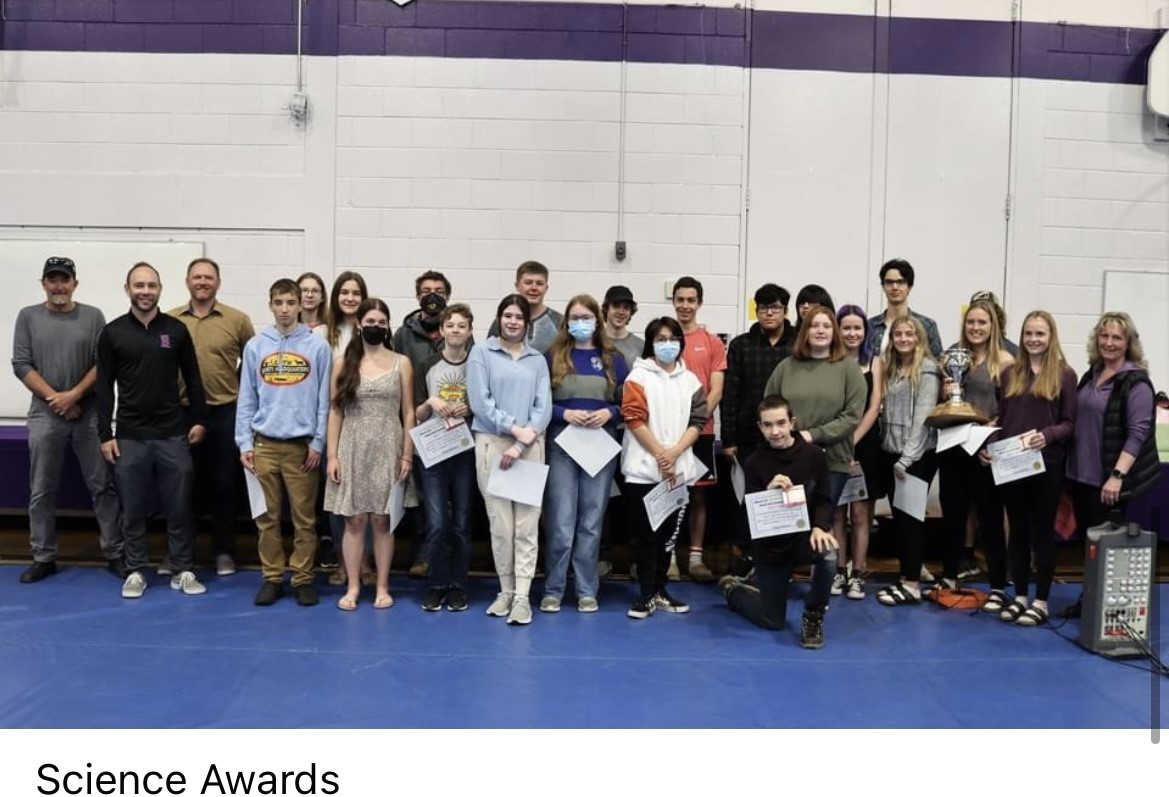 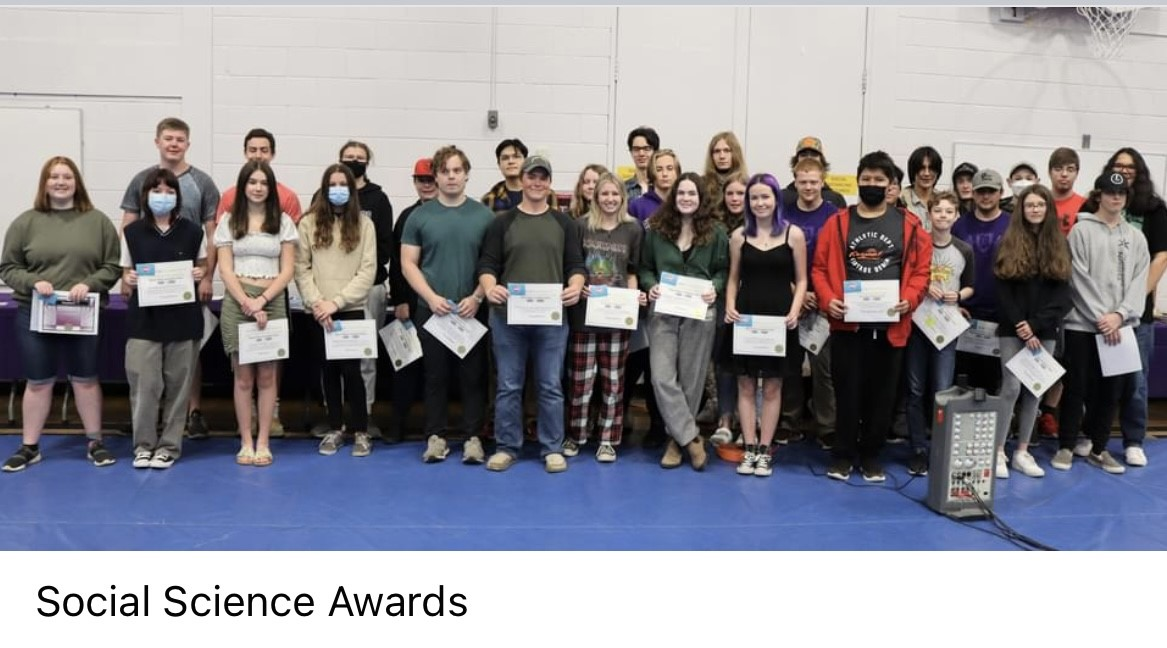 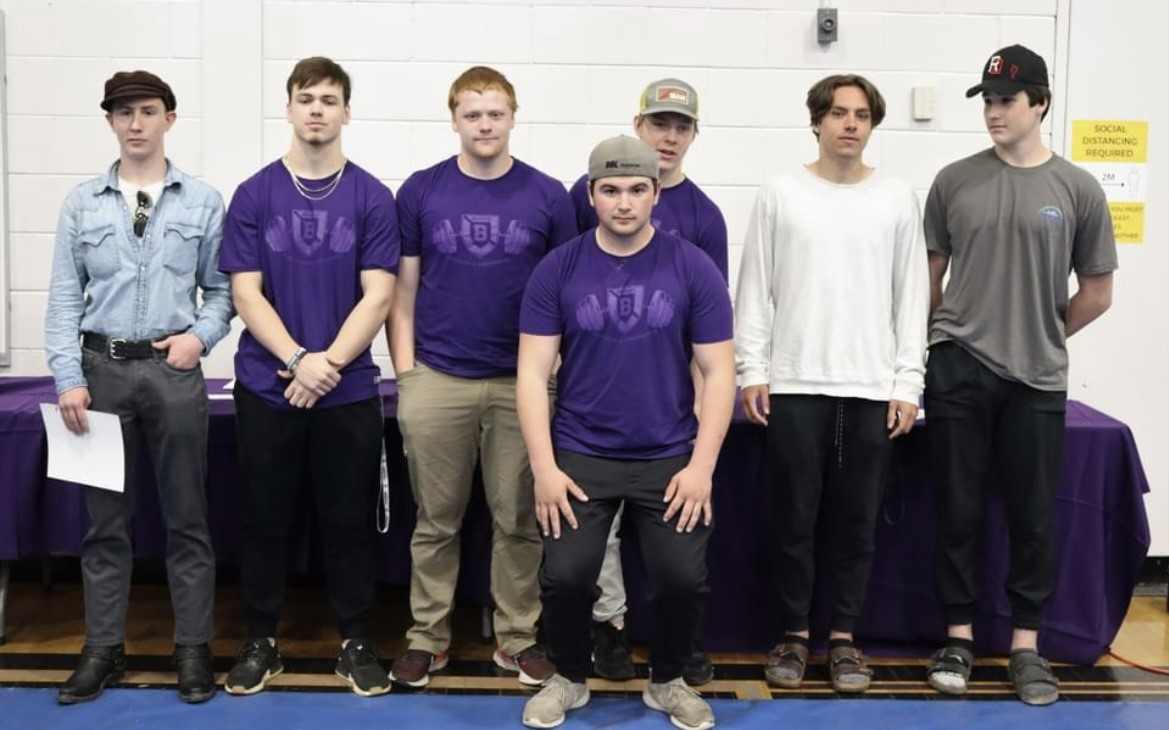 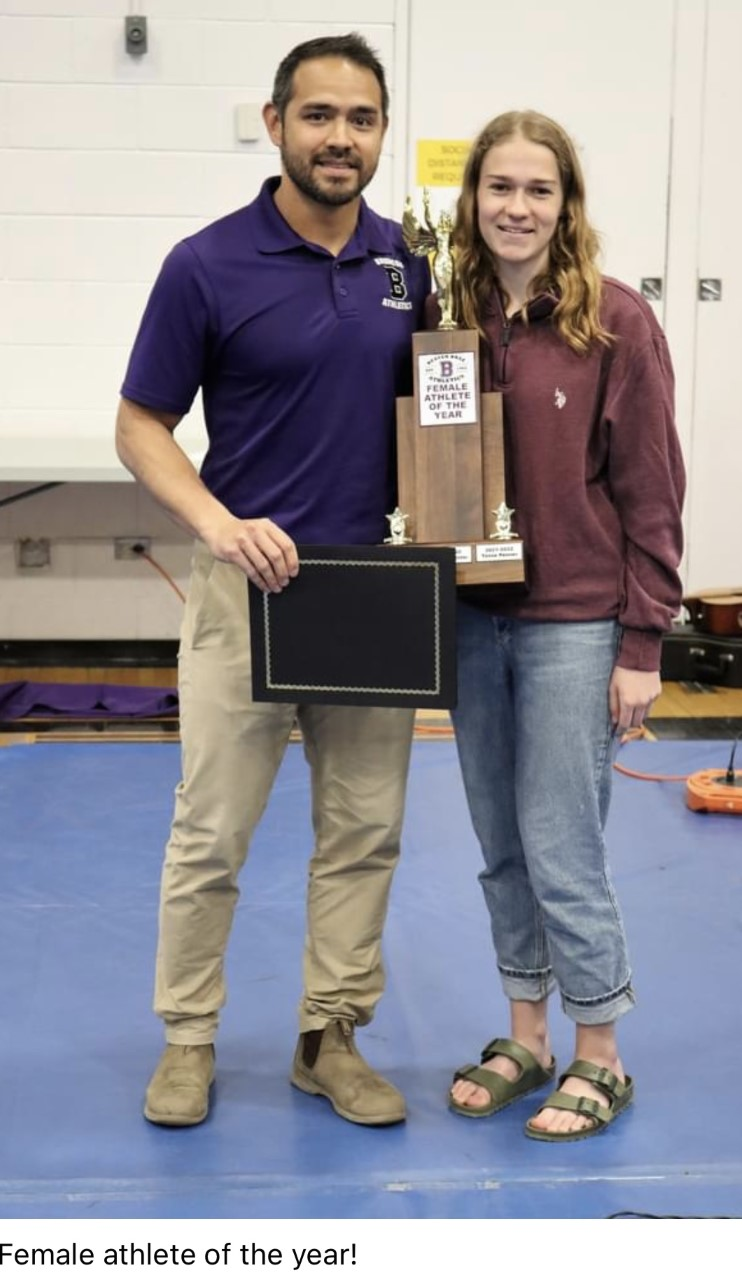 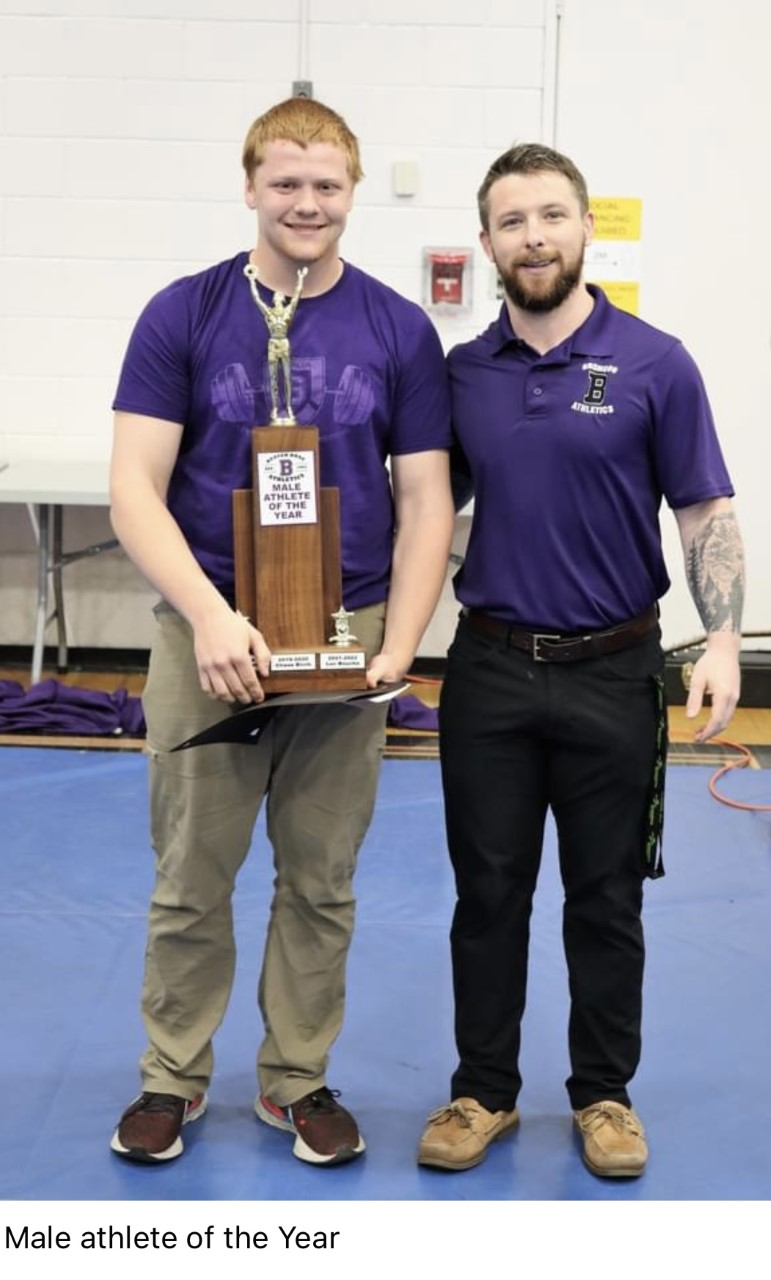