Thanks to the community’s support, a local school is once again able to provide swimming lessons to its students.

Keewatin Public School says they raised $5,000 to help pay for their students’ swimming lessons at the Kenora Rec Centre through their Family Fun Day in September, which costs the school roughly $10,000 each year.

Organizers and volunteers say several hundred community members came out for the day, which included a bouncy castle, face painting, live music, a dunk tank and a silent auction.

“The kids had so much fun,” said organizer and Parent Council Representative for KPS, Shayla Smith.

“They had a great time. It was beautiful weather. And after a pandemic, being able to get together like that was really nice. And of course, we did raise money. We couldn’t have done it without any of our volunteers. There was a lot of support from the community.”

Smith thanked volunteers who came out, including school staff, parents and volunteers, the food suppliers who donated in support of the event, emergency responders who all came out, as well as Mayor Andrew Poirier and Councillor Kelsie Van Belleghem – the latter of which spent time in the dunk tank. 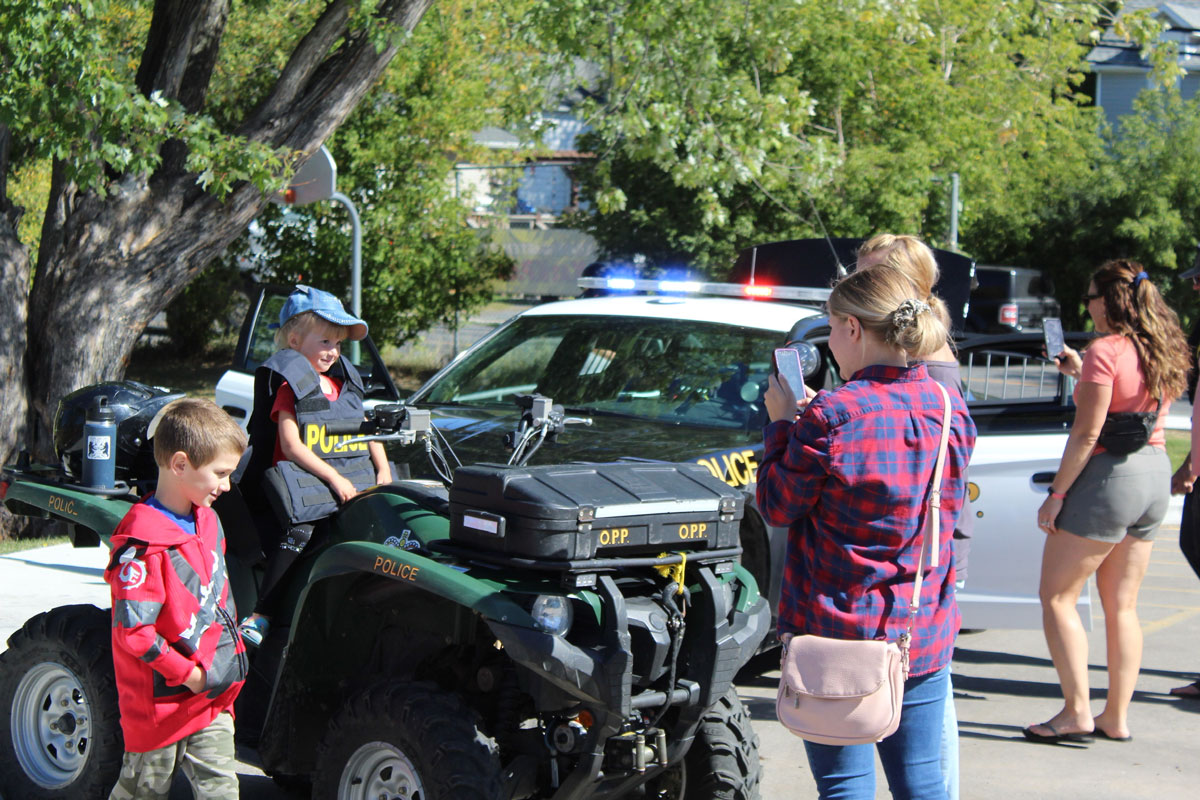 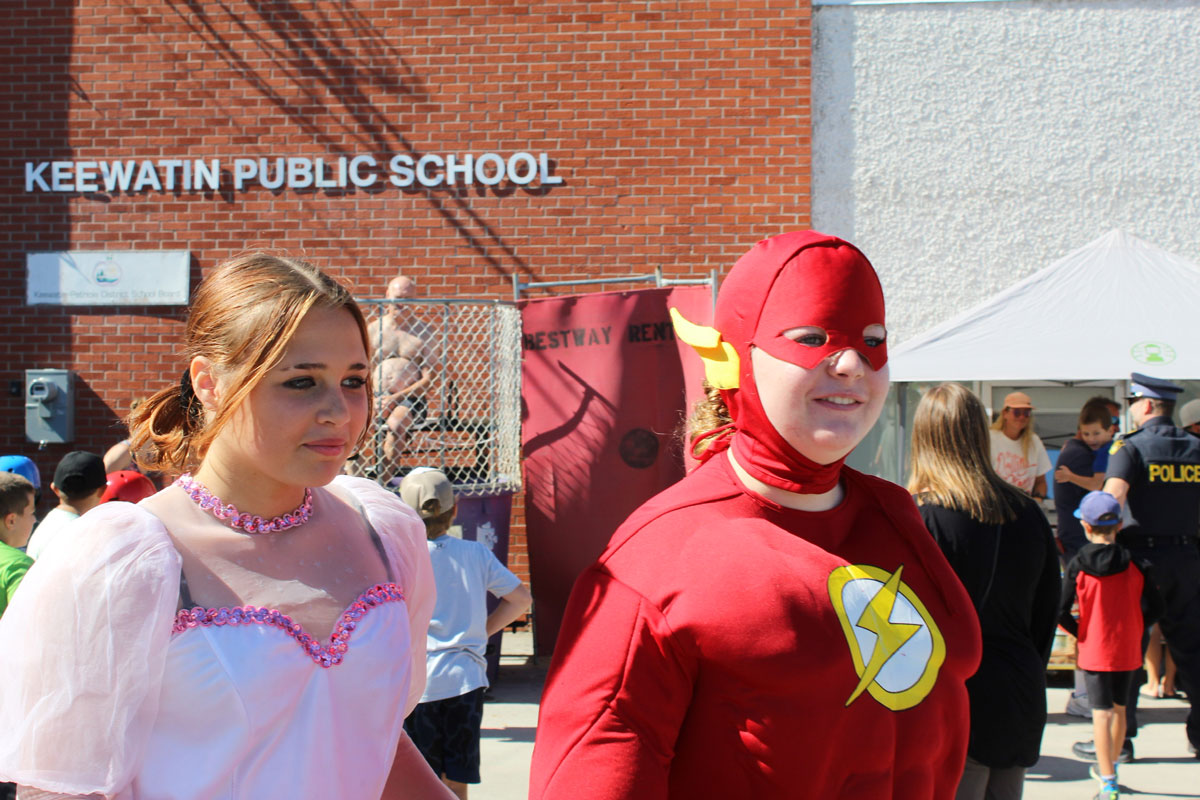 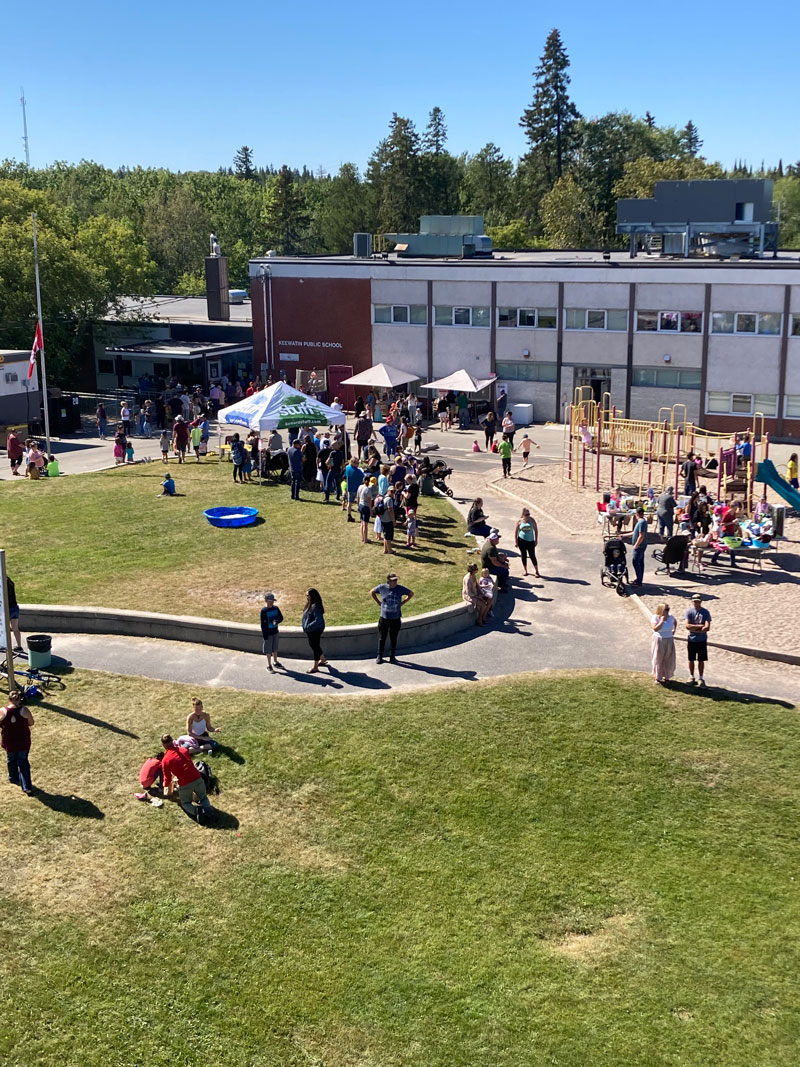 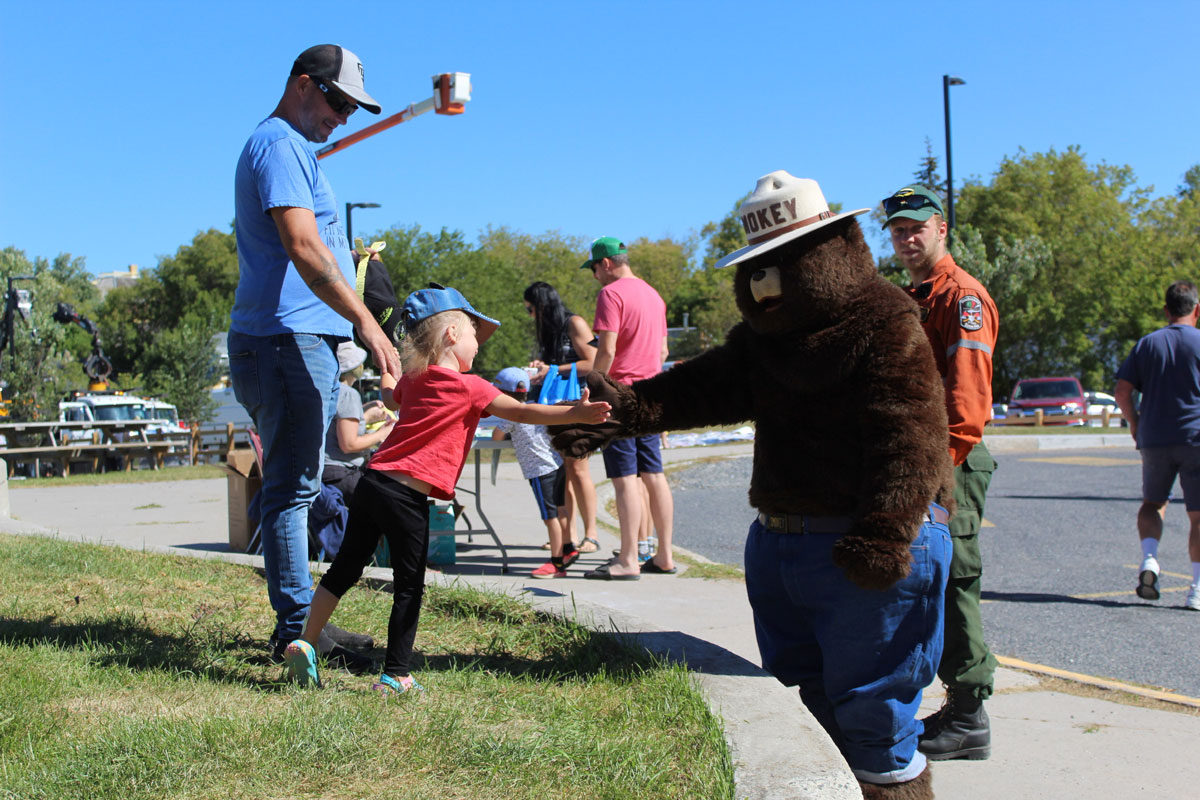 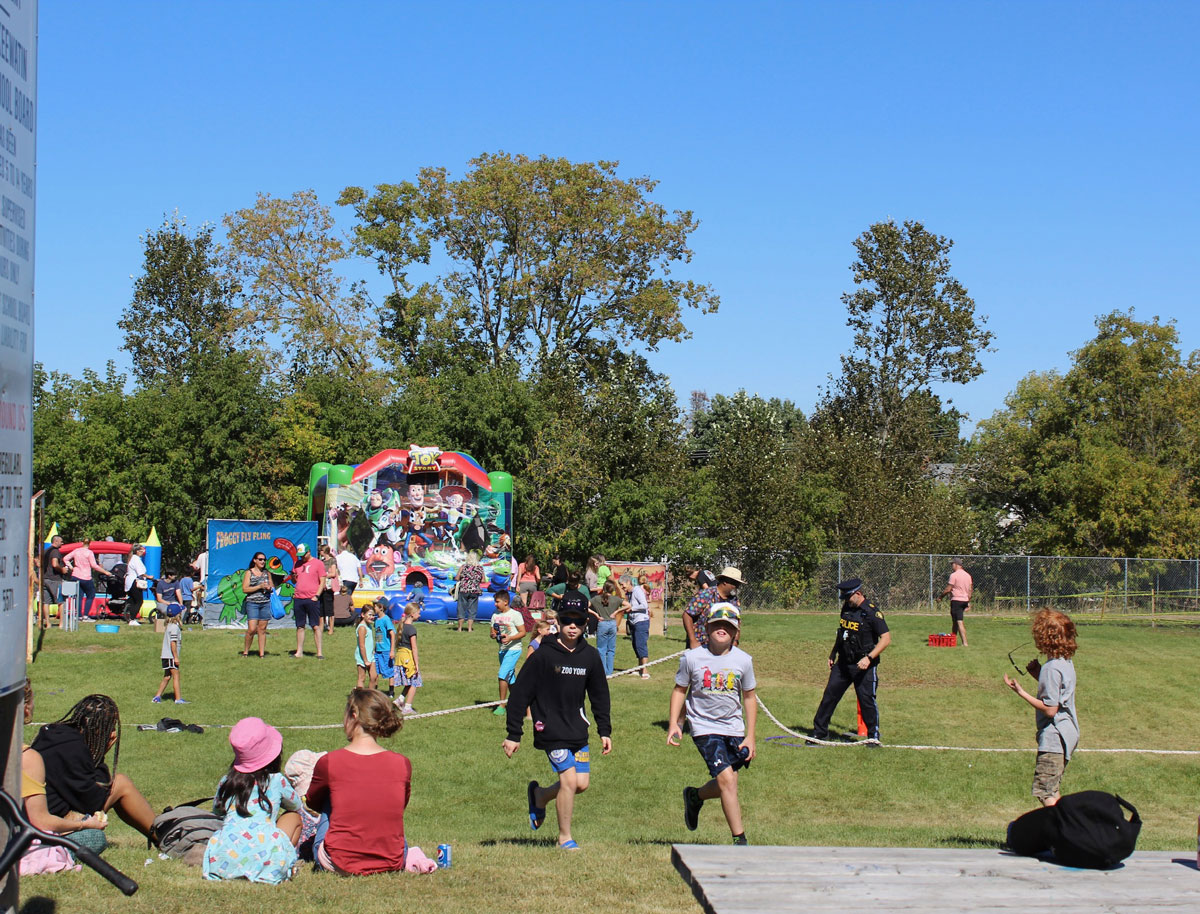 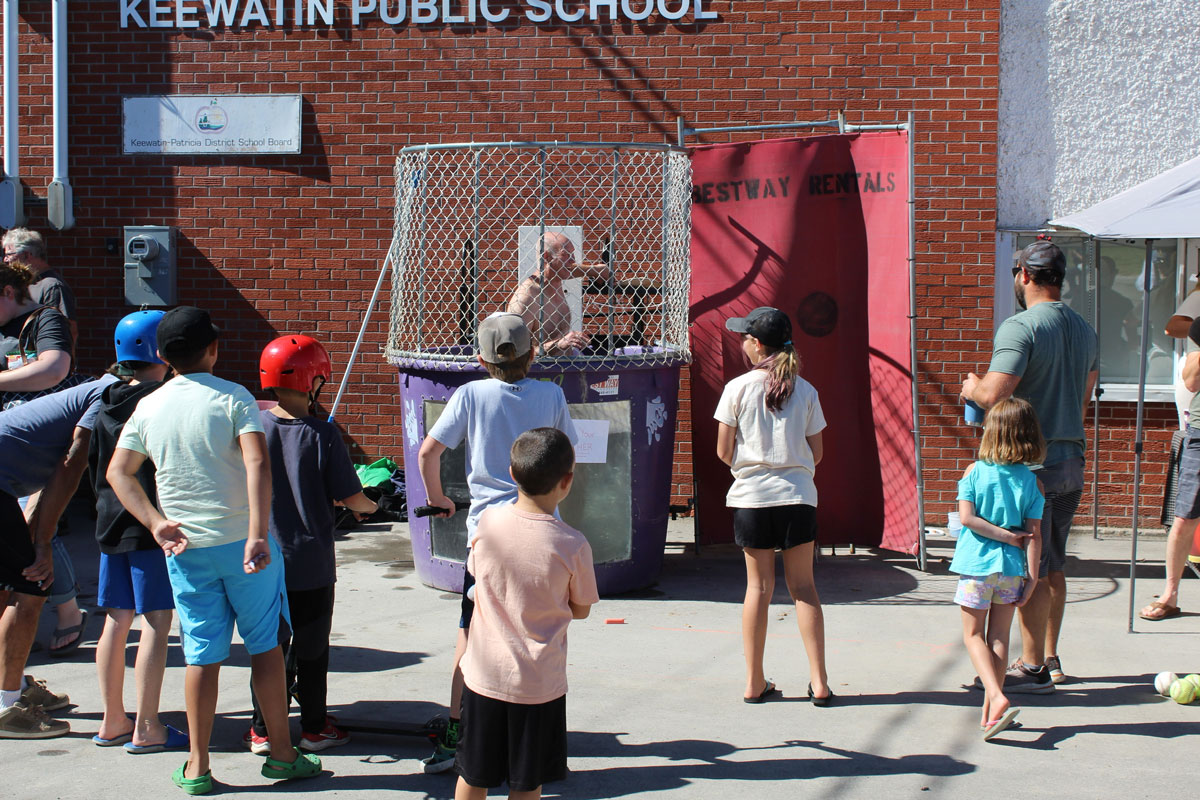 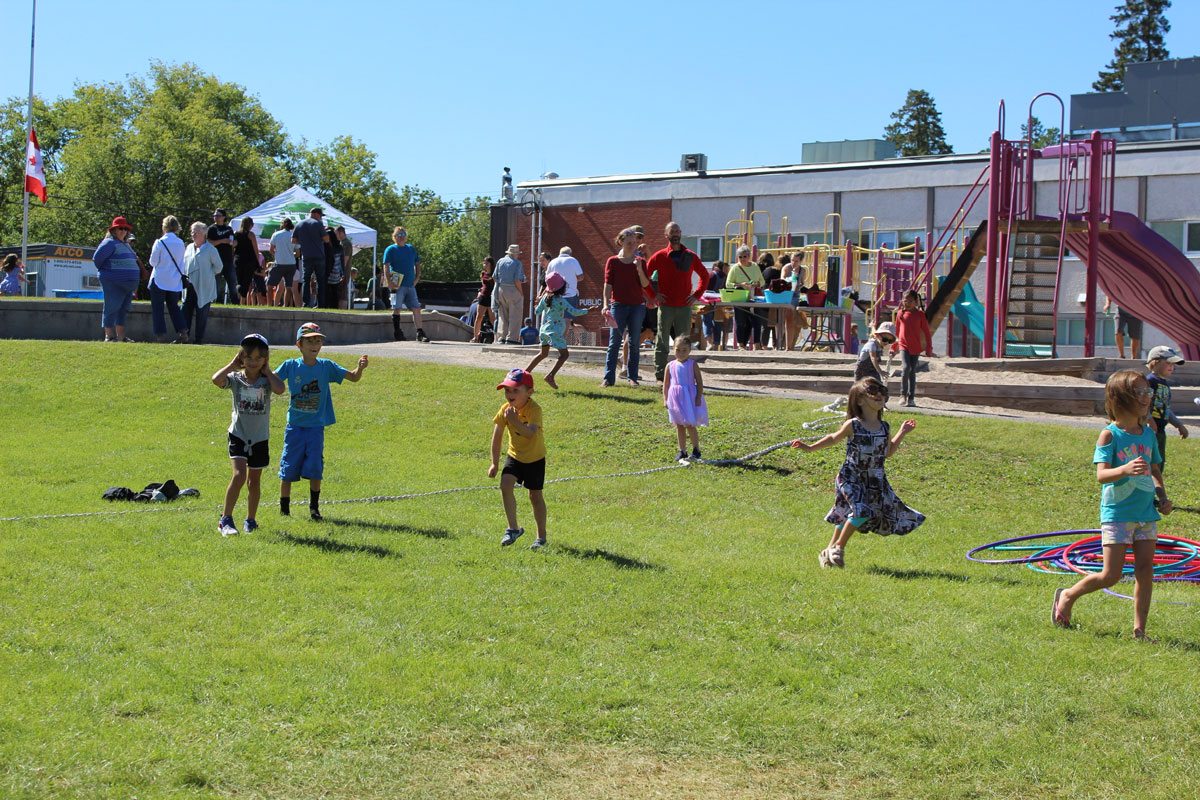 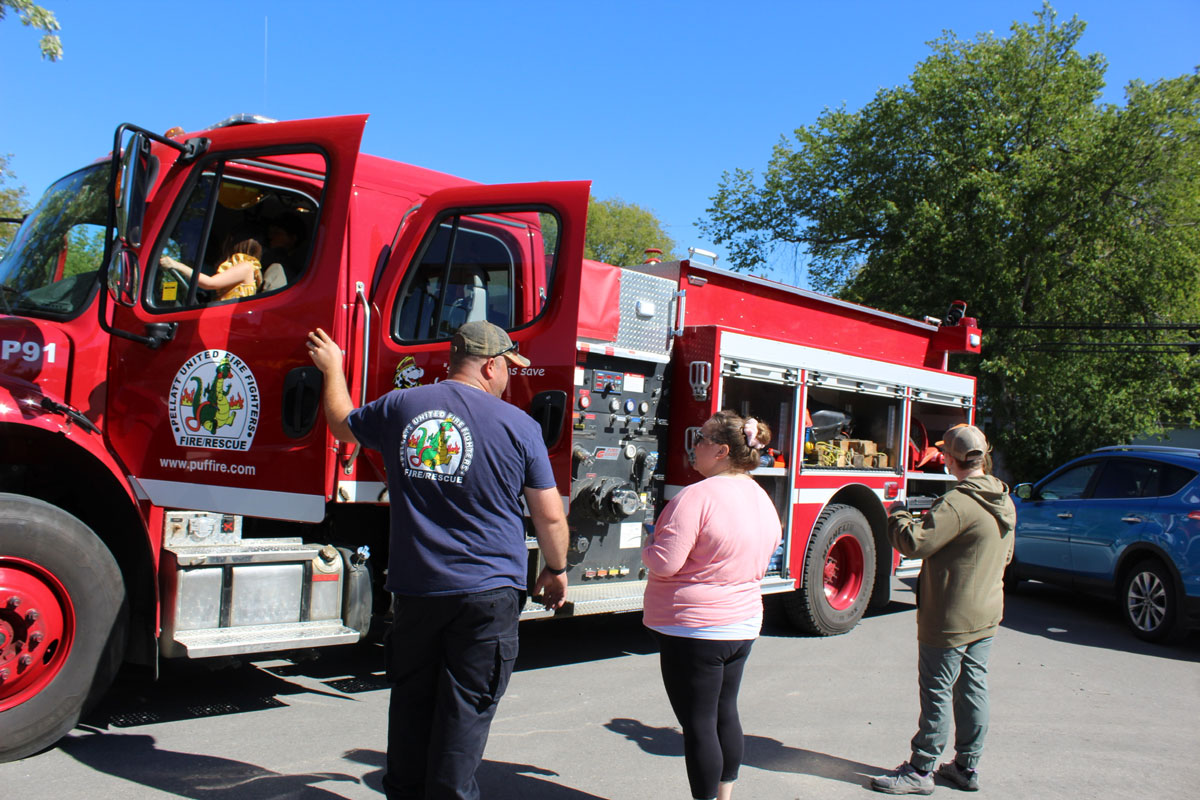 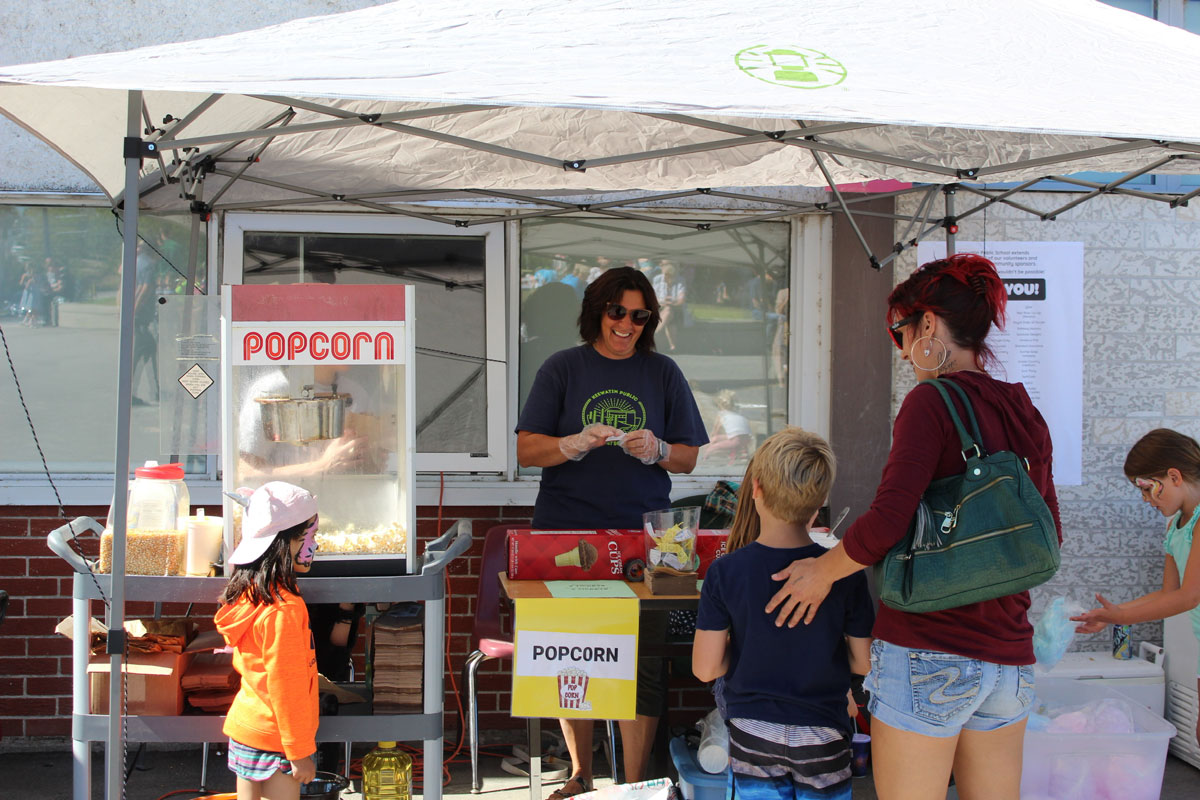 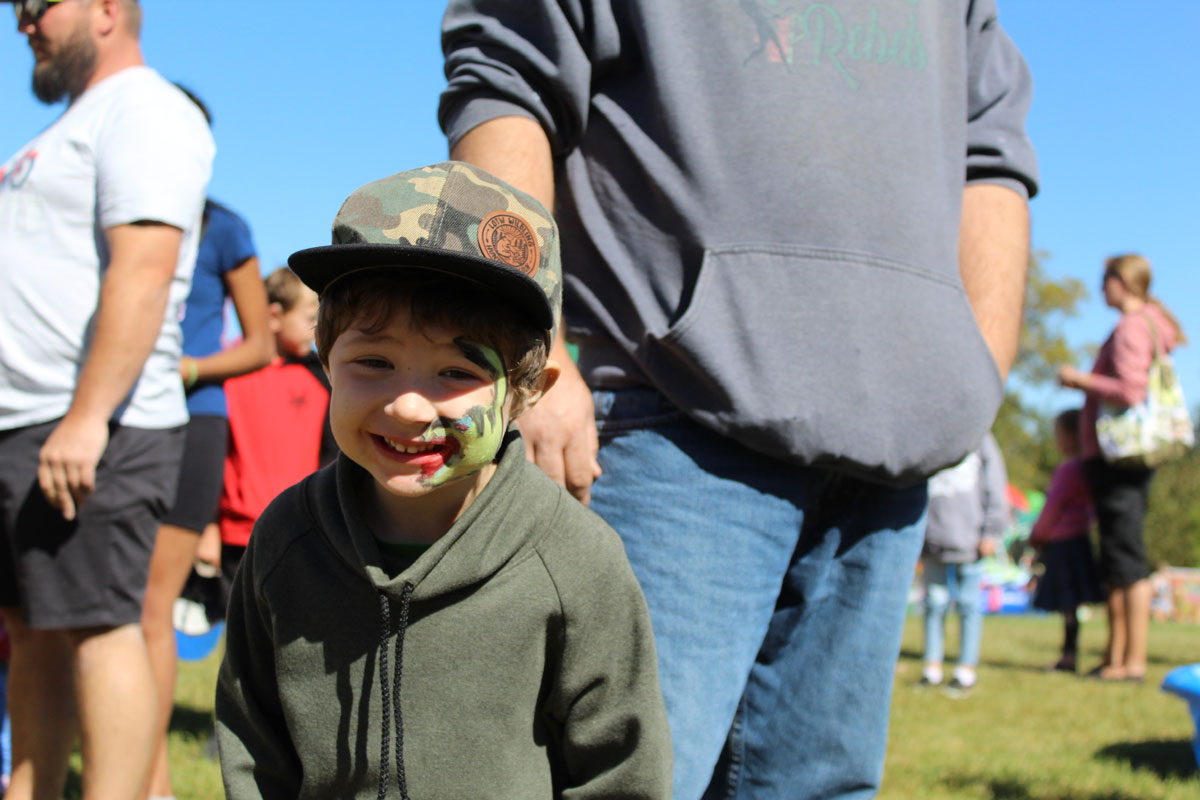 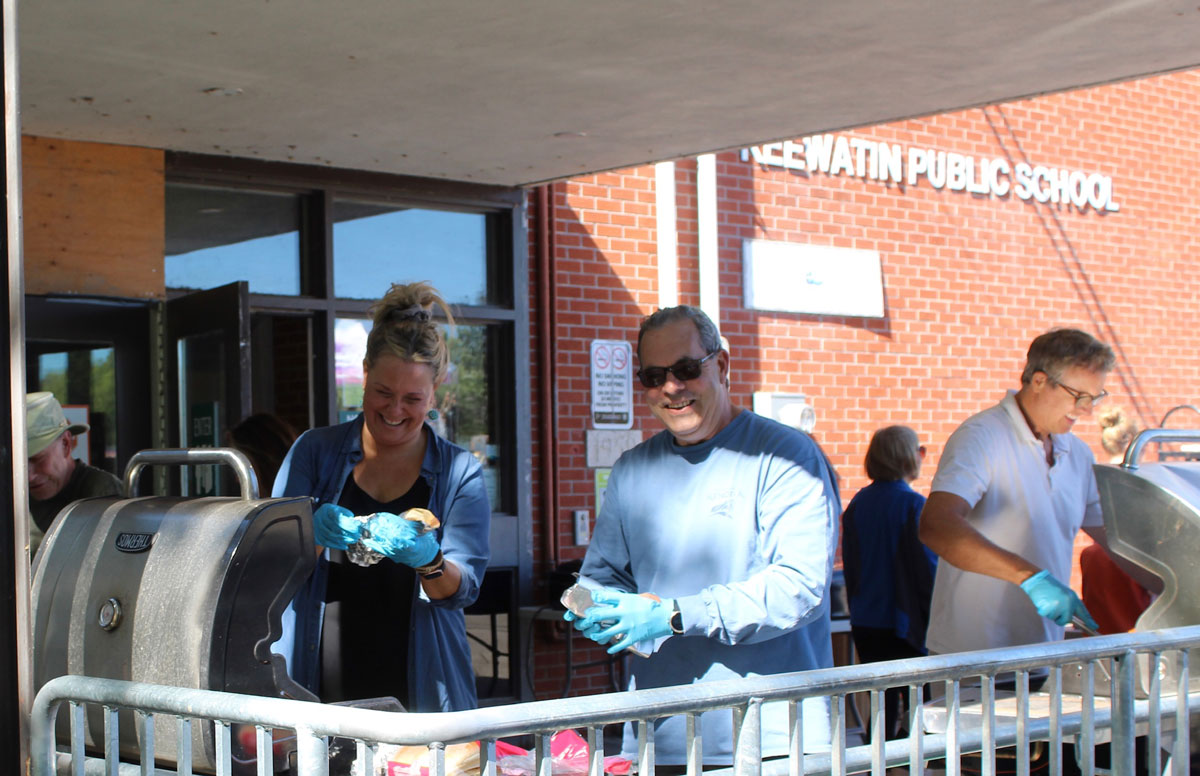