Construction on the Central Community Club Project has officially kicked off

The work site has begun to take shape as contractors have started the initial foundation preparation and pipe installation for the new recreational amenity. As the ground begins to thaw, excavating the footings for the foundation will begin.

The initial underground work is expected to continue into May, followed by the installation of the new clubhouse and rinks, and finally the landscaping stage.

Upgrades to Central are set to include a new outdoor rink, a new open rink area, replacement of the boards surrounding the hockey rink, paving and lining the ice surface, construction of a player bench area and the new Central Community Club.

The Community Club Board members expressed their gratitude for the investments they received from community partners, fundraising campaigns, contributions from the Federal and Provincial governments as well as City Council.

“The City is very excited to see the start of this long-awaited project. We know recreation is important in making a strong, vibrant community, and so are community partnerships,” said Mayor Dan Reynard.

He continued “We want to recognize Central Community Board volunteers who had the vision and passion for advocating for a new facility so that everyone could enjoy playing outdoors together again.”

When the provincial and federal funding was announced in March 2021, the goal for the project was to have the new Central Community Club and an outdoor rink ready by the 2021-2022 winter season.

But by the middle of November, the city announced that construction had been delayed until the Spring of 2022. They said crews experienced delays due to unexpected soil conditions, a revision of the clubhouse’s final designs, and incorrect construction pricing estimates. 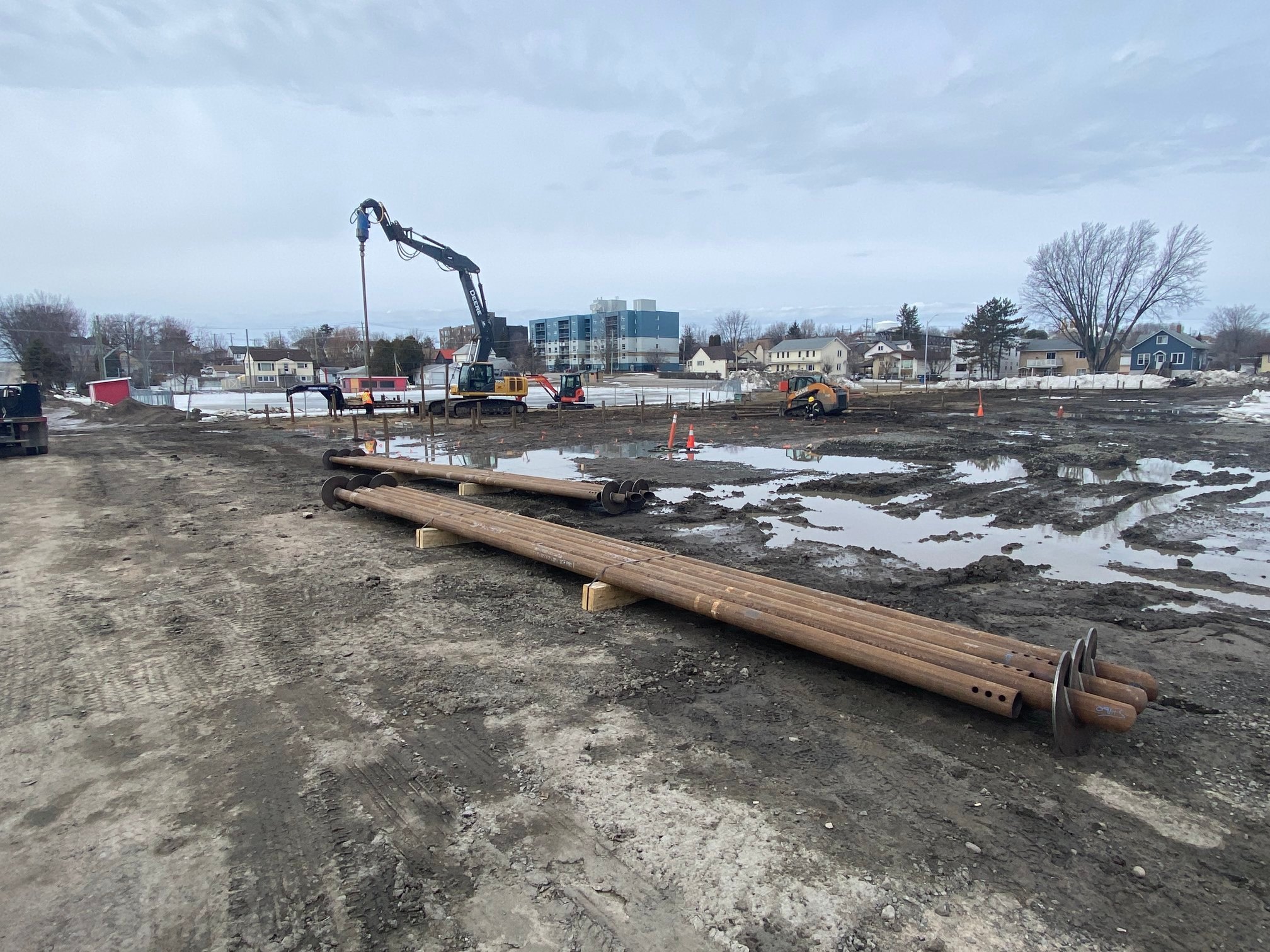 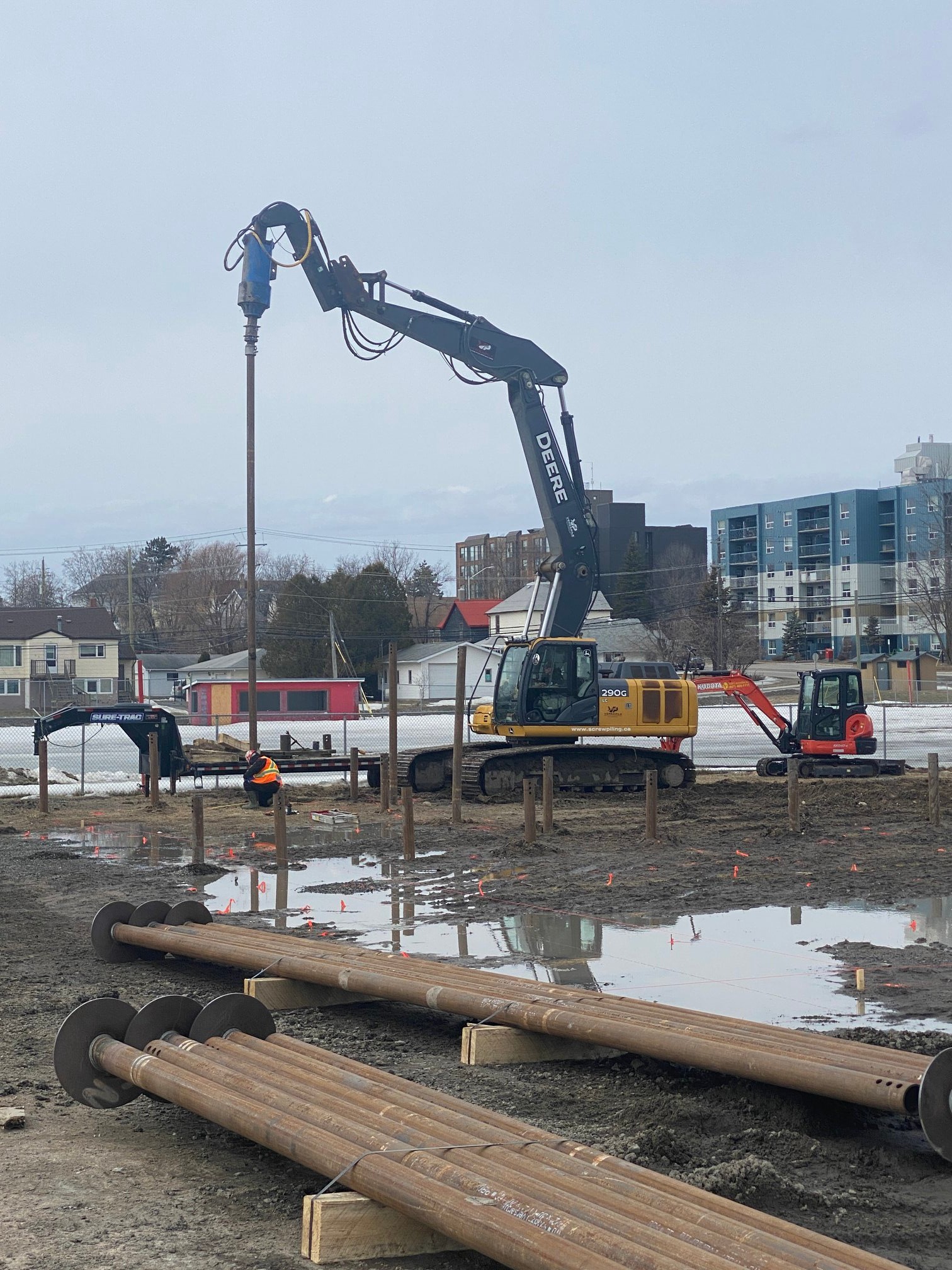 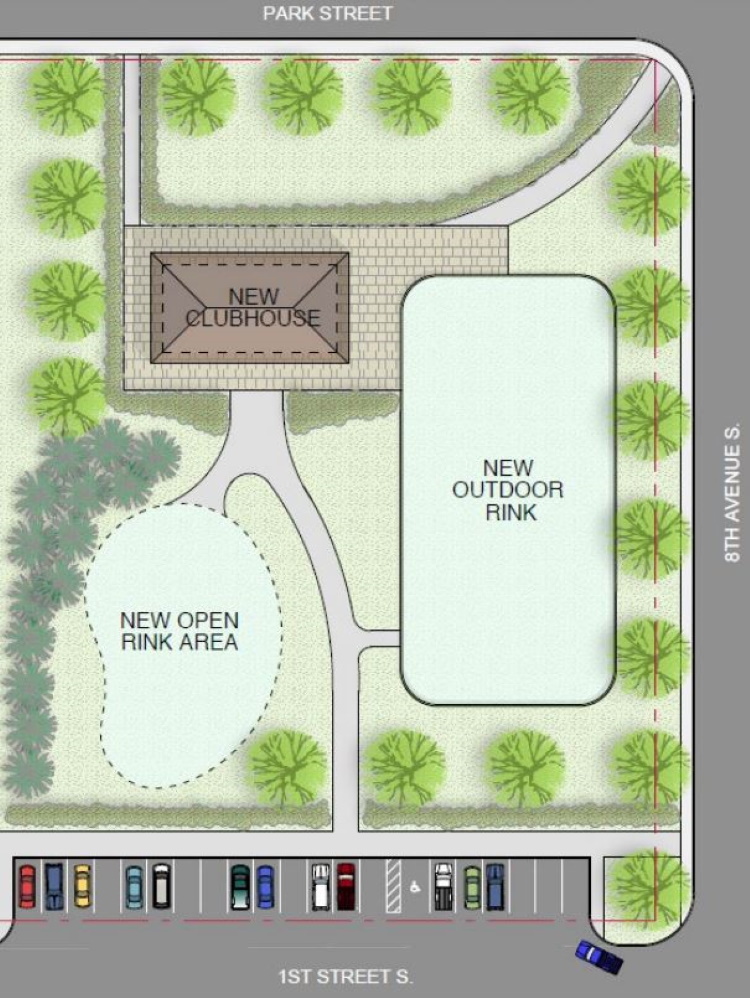