It’s a new look for Kenora’s Husky the Muskie.

The City of Kenora has announced that crews have finished the iconic roadside attraction’s rehabilitation project, completed by Alberta’s Dinosaur Valley Studios.

Crews say they’ve lightened the Husky’s green colour to stand out from the trees in the McLeod Park area, have reworked its eyes, and aimed for a more realistic and glossy look.

“After extensive research on the real fish, it was decided by our artists and designers to blend characteristics of the several subspecies of muskellunge, with a focus on the Tiger Muskie,” explained Dinosaur Valley President Frank Hadfield.

“We also noted that the original colour blended in with the surrounding foliage so well, that it was difficult to notice Husky when driving by. We decided to lighten his background colour, so that he stood out from the trees a bit more. This is not unusual in muskellunge, so this pattern was not outside the realm of possibility.”

“There were also several requests from Kenora locals to redo the eyes in a more realistic representation. A view that we all agreed with. After the painting was completed, the decision was made to apply a glossy seal-coat to produce the feel of a wet Husky the Muskie, leaping out of Lake of the Woods.”

The iconic 12-metre, 2.5-tonne mascot was built in 1967 as a Canadian Centennial Project by the Kenora Chamber of Commerce, and aims to bring awareness to water pollution.

This is now the third time the muskie’s been restored, with work previously taking place in 1980 and 1994. When it was originally built, construction included a tonne of steel, 36 sheets of plywood, 3,500 bolts, 700 lbs of resin, 500 square feet of fibreglass and countless tubes of paint.

The City of Kenora thanked the Northern Ontario Heritage Fund Corporation and FedNor for supporting the restoration project, which was paid for with funding contributions through the city’s Municipal Accommodation Tax. They also thanked Dinosaur Valley Studios for their work, which began in early June. 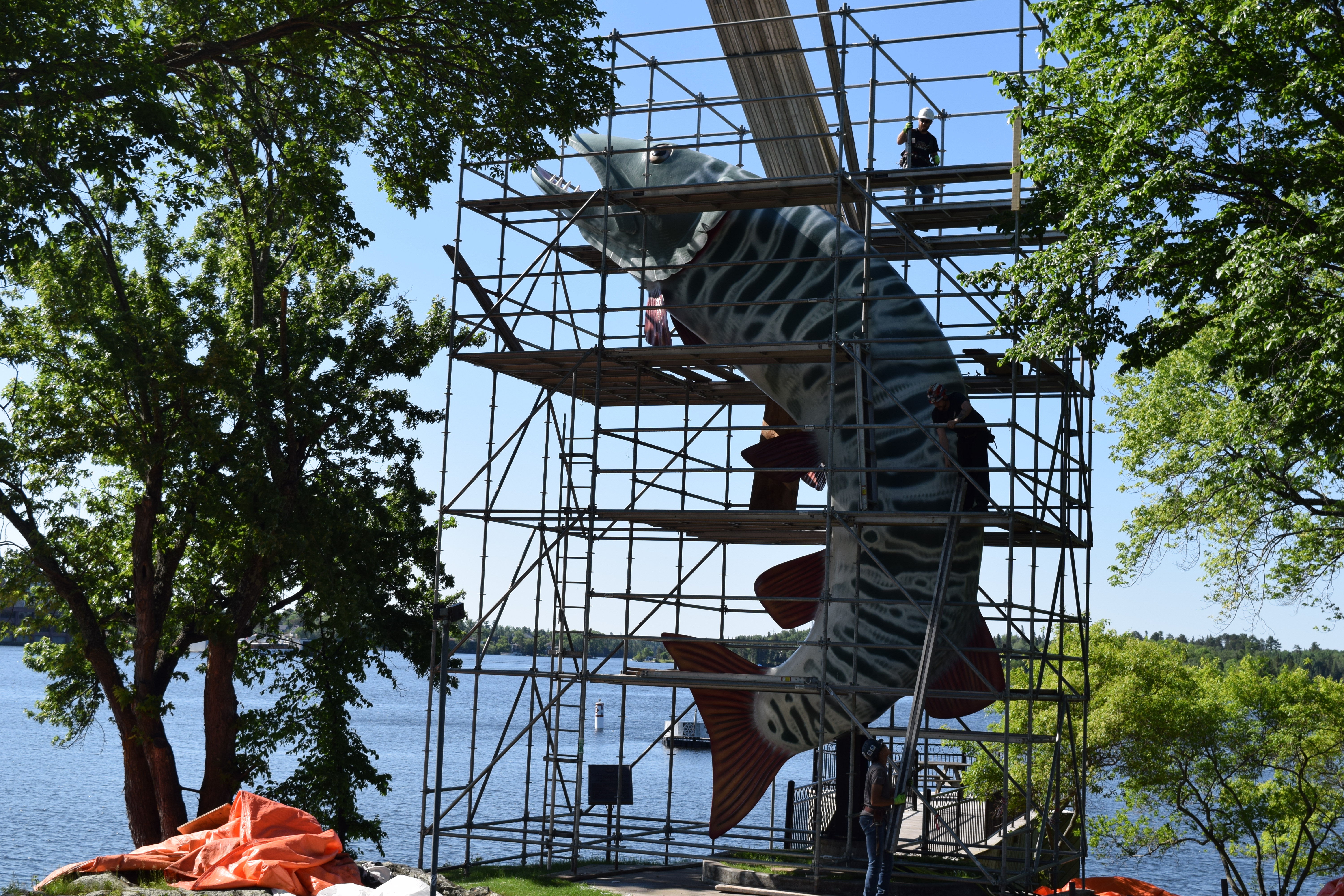 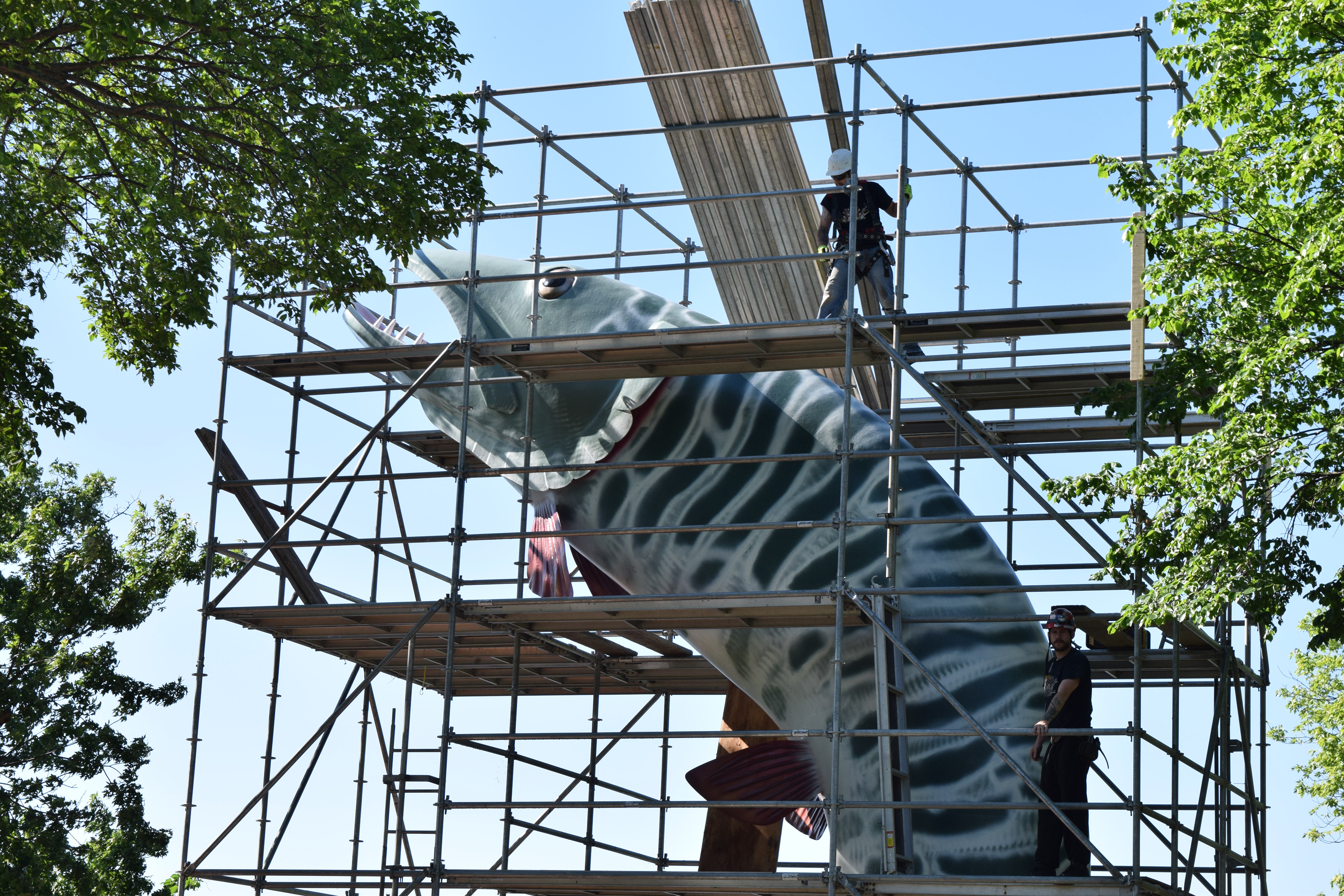 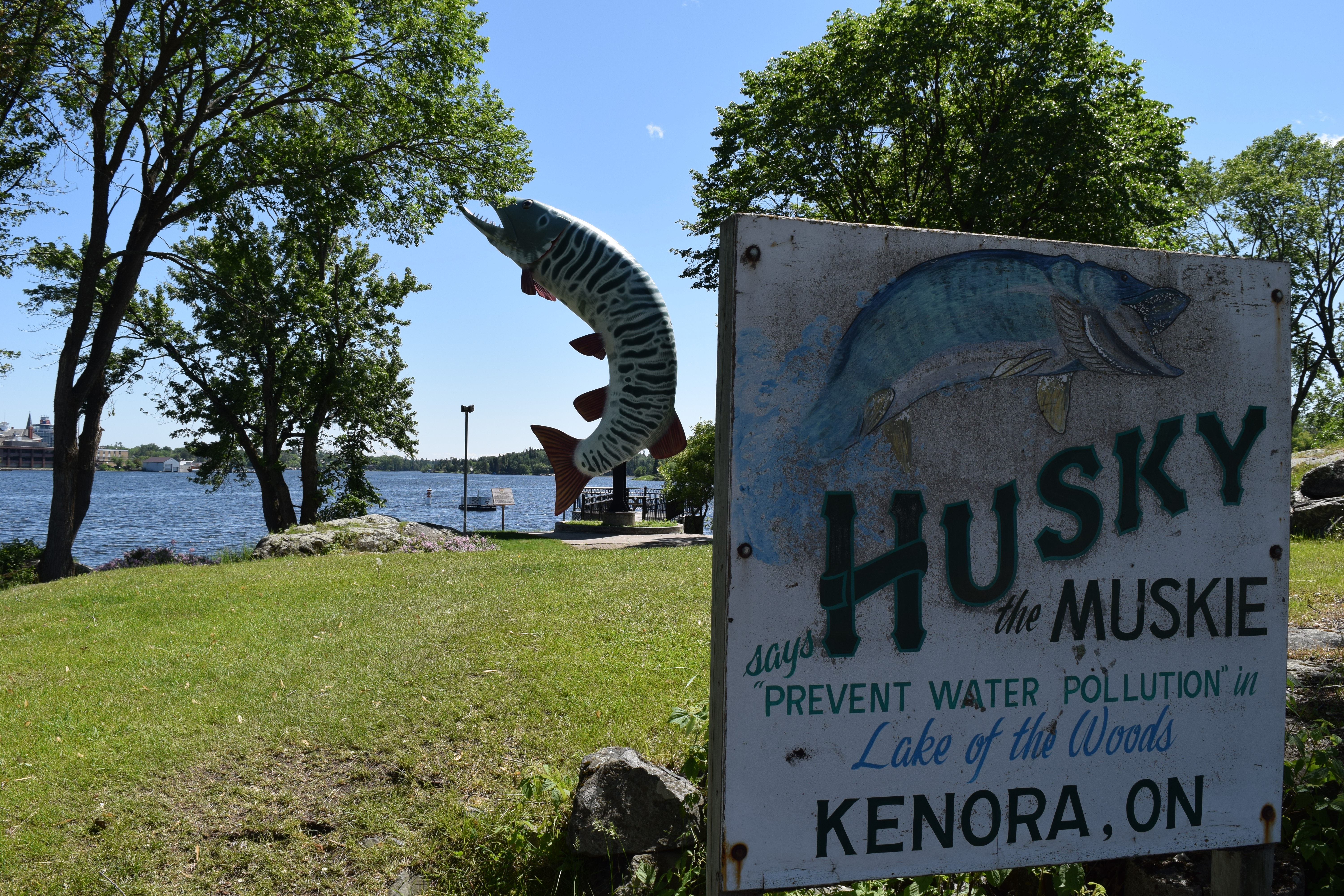 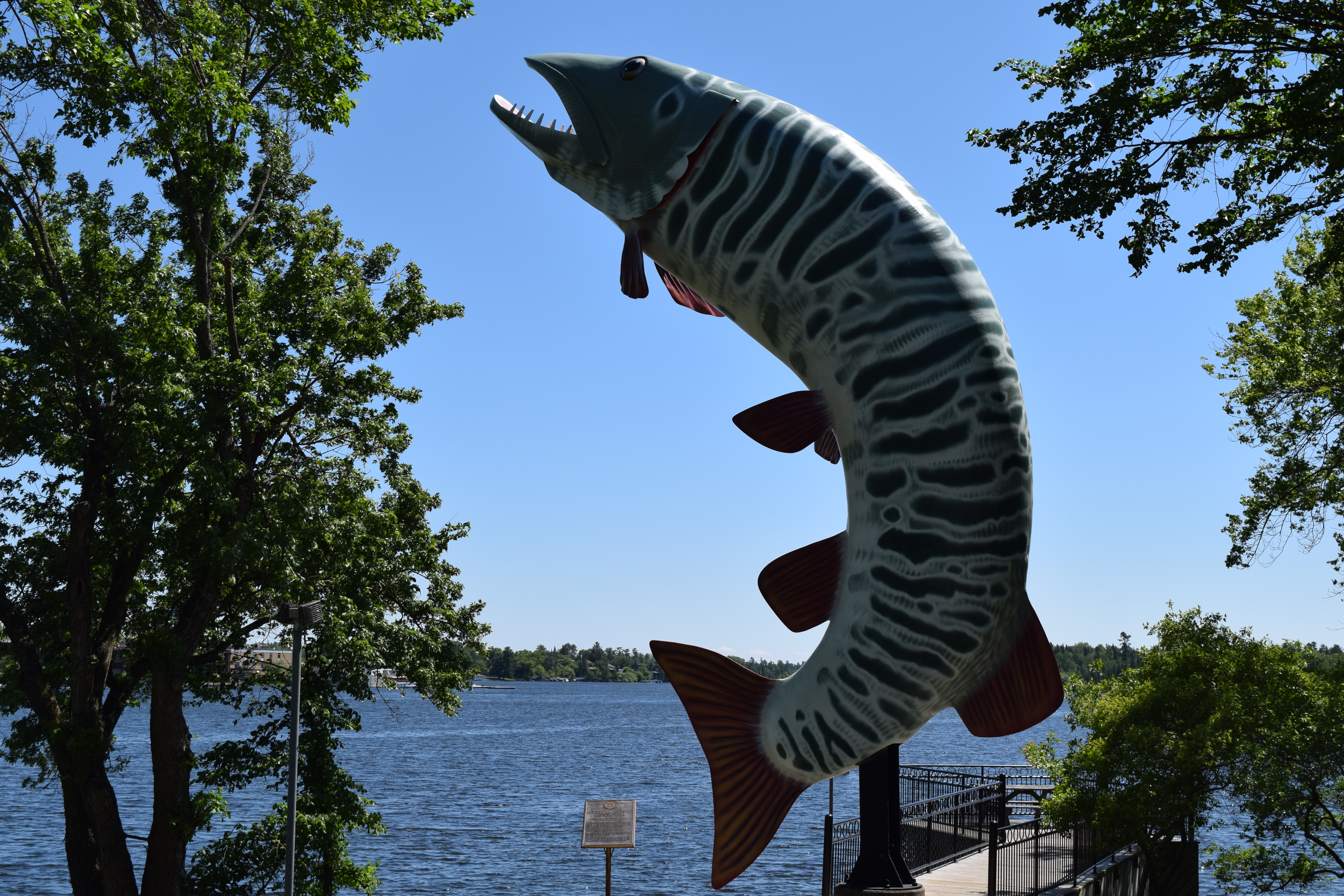 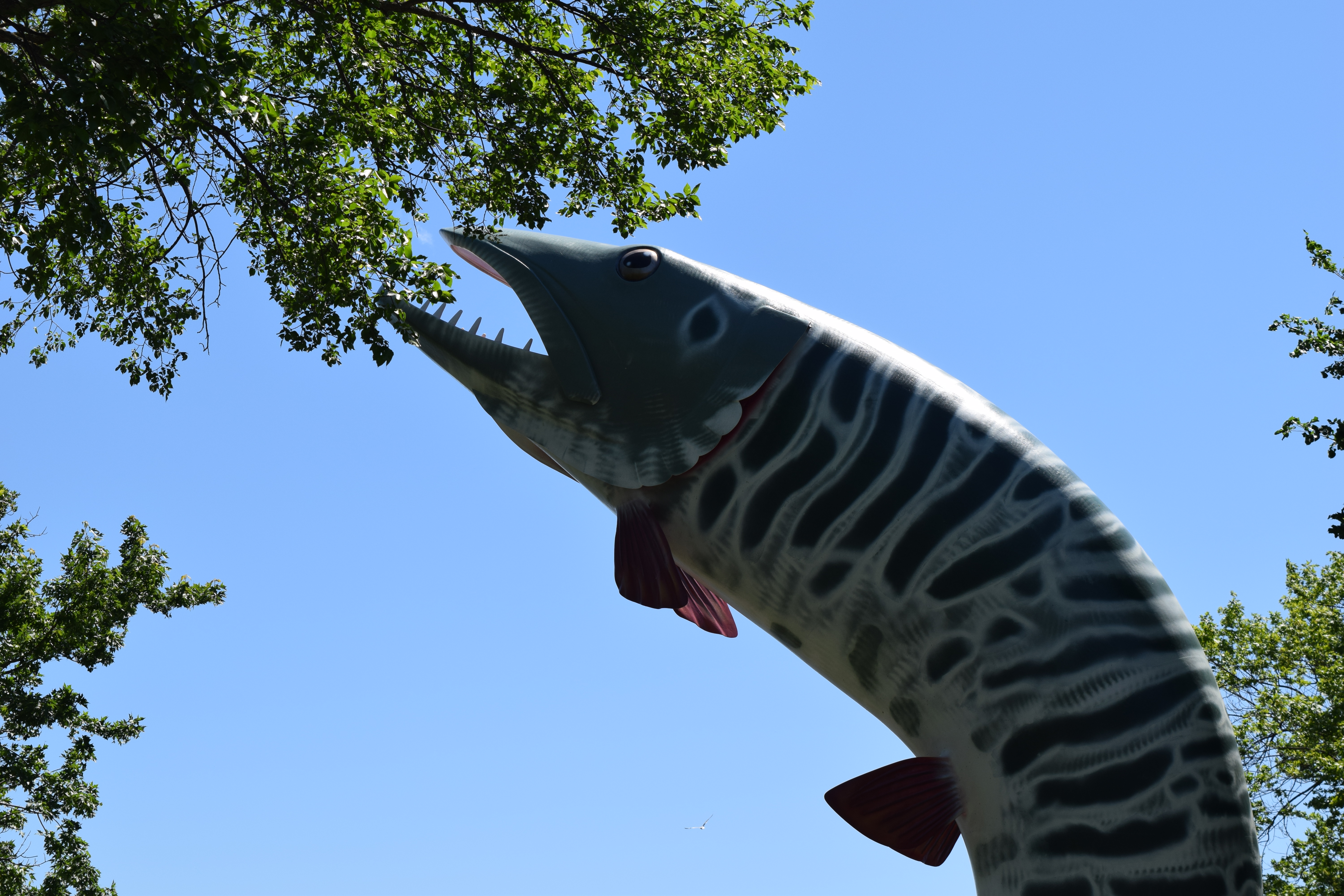 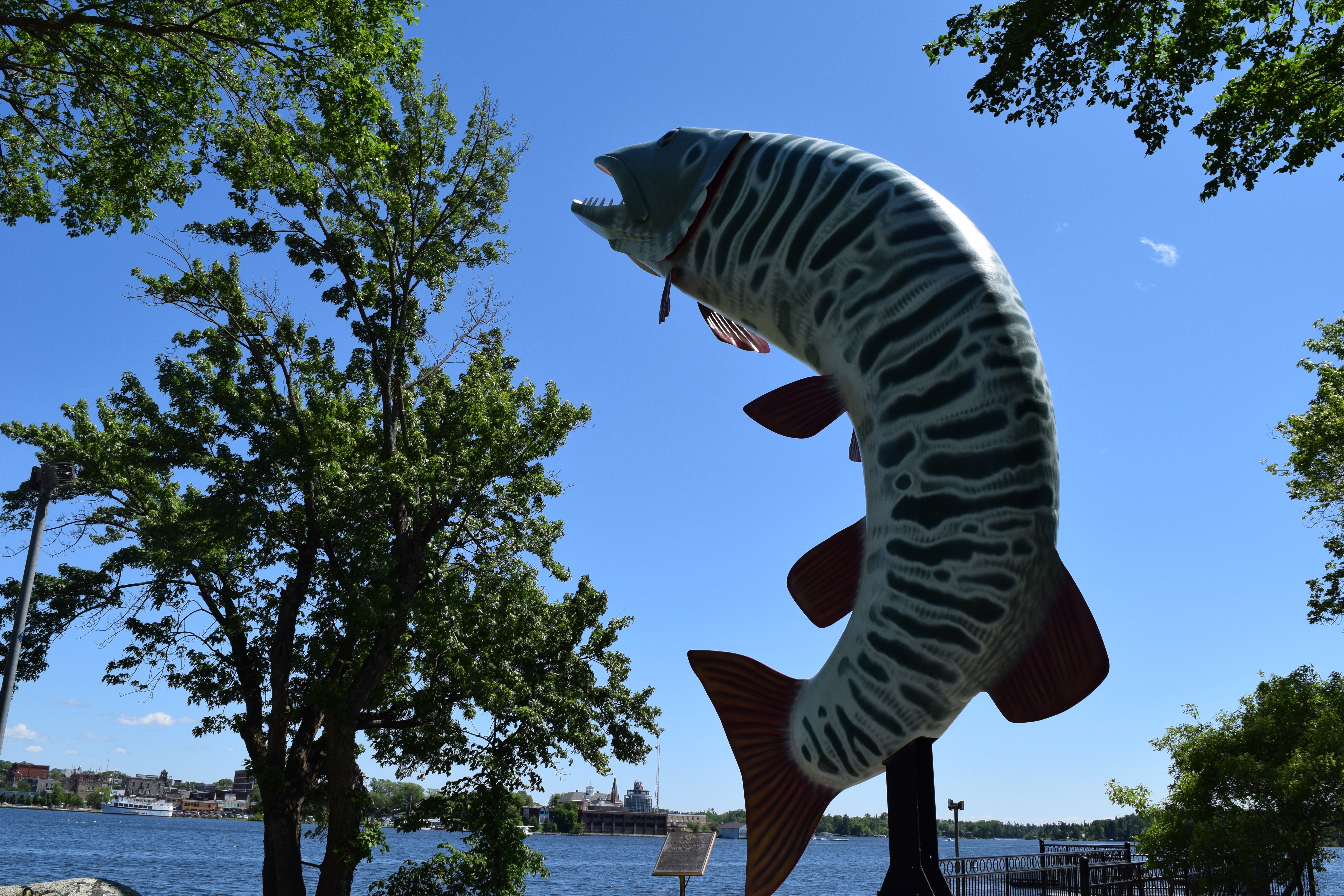 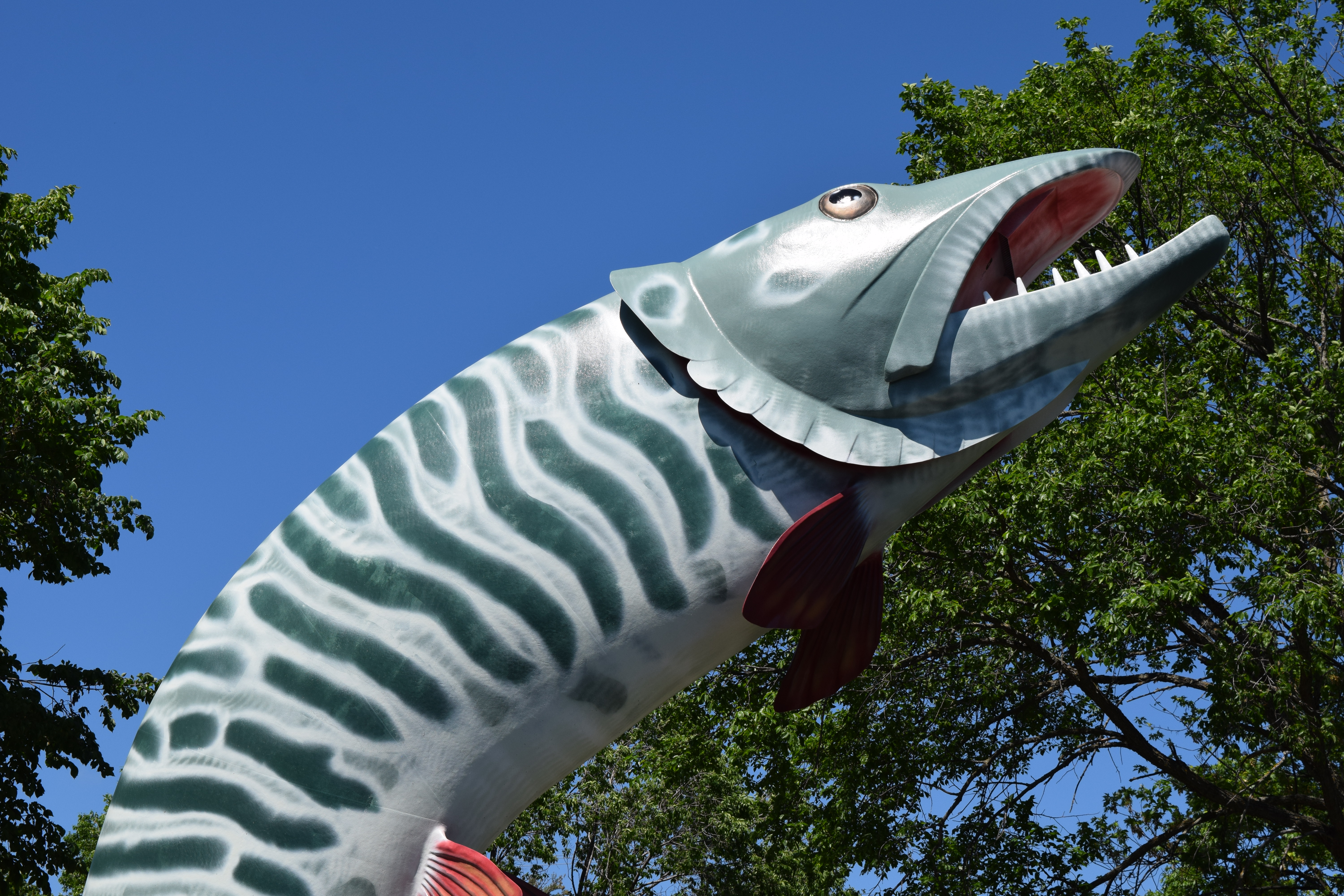 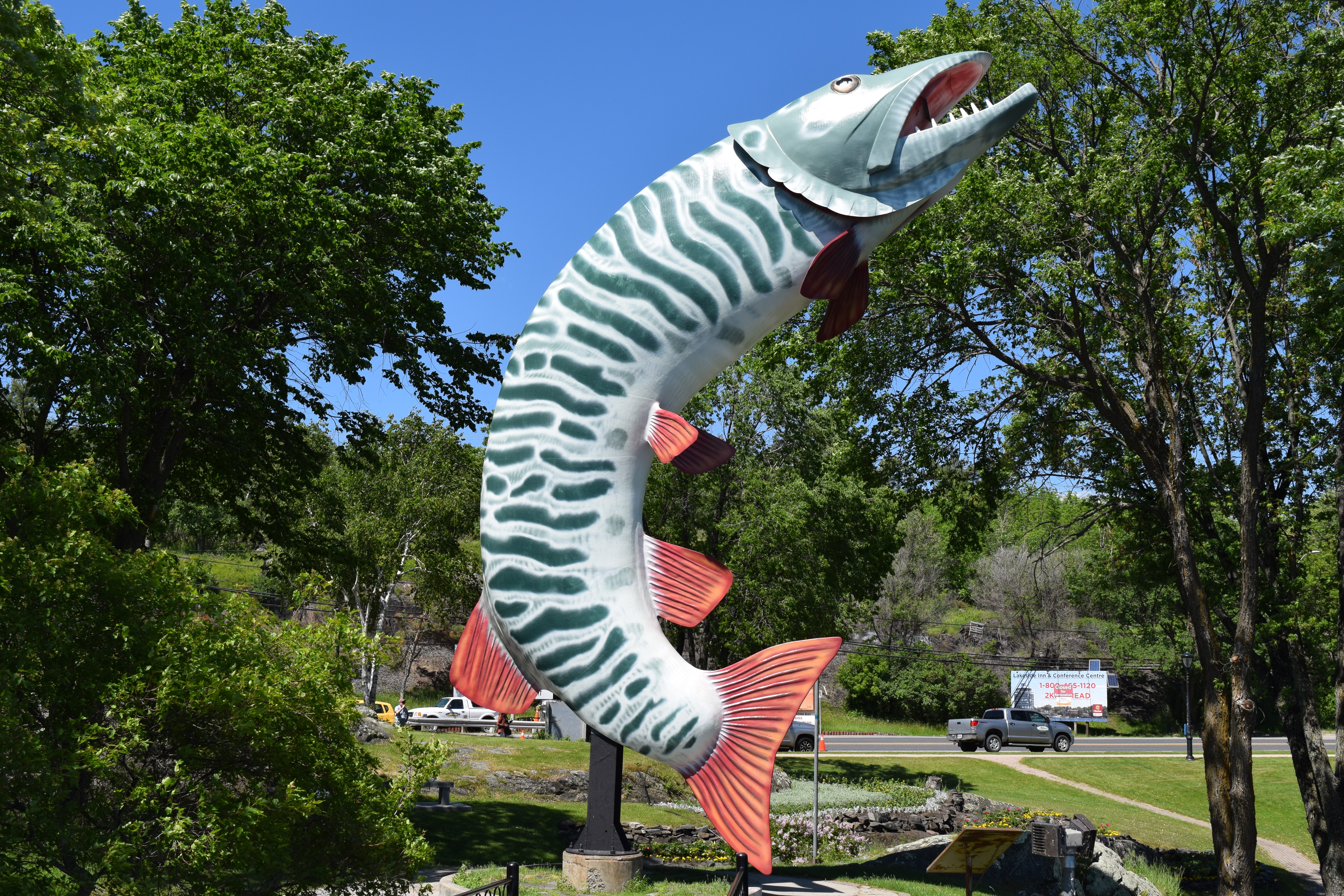 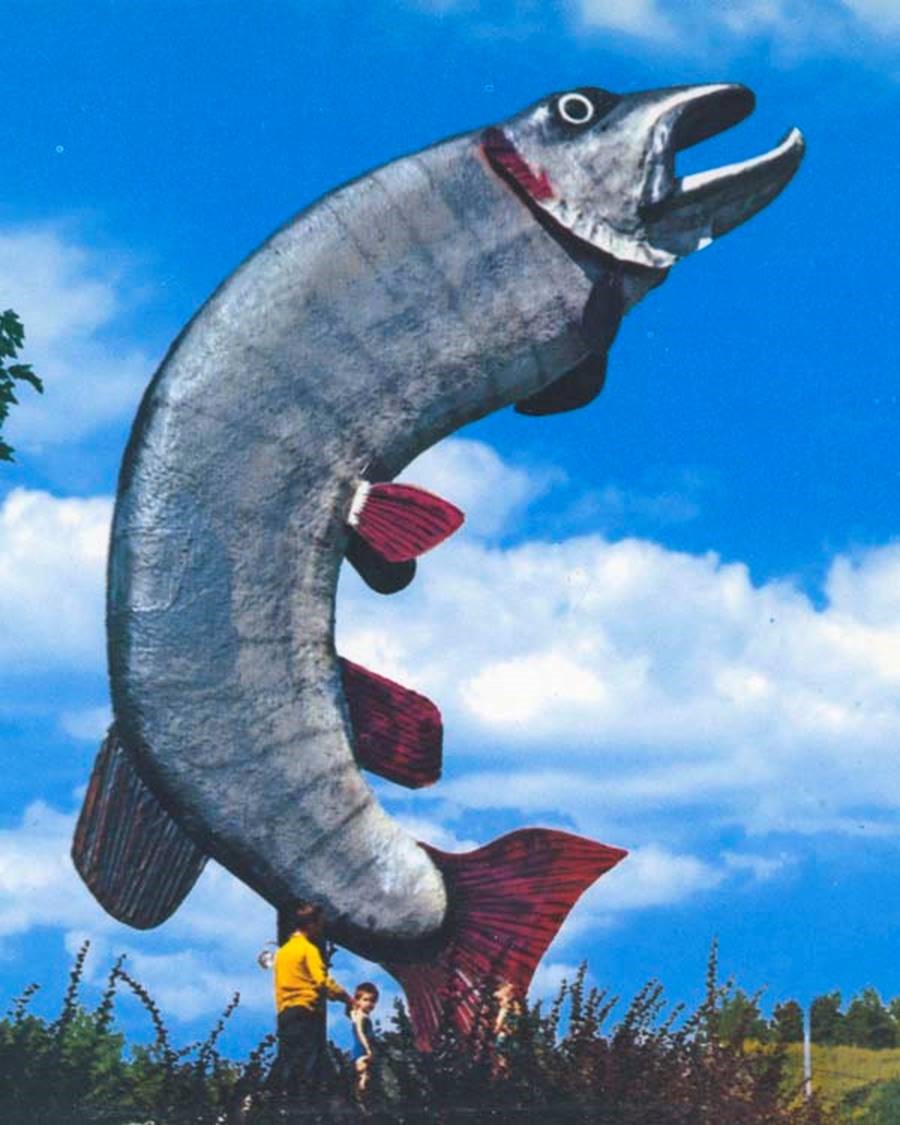 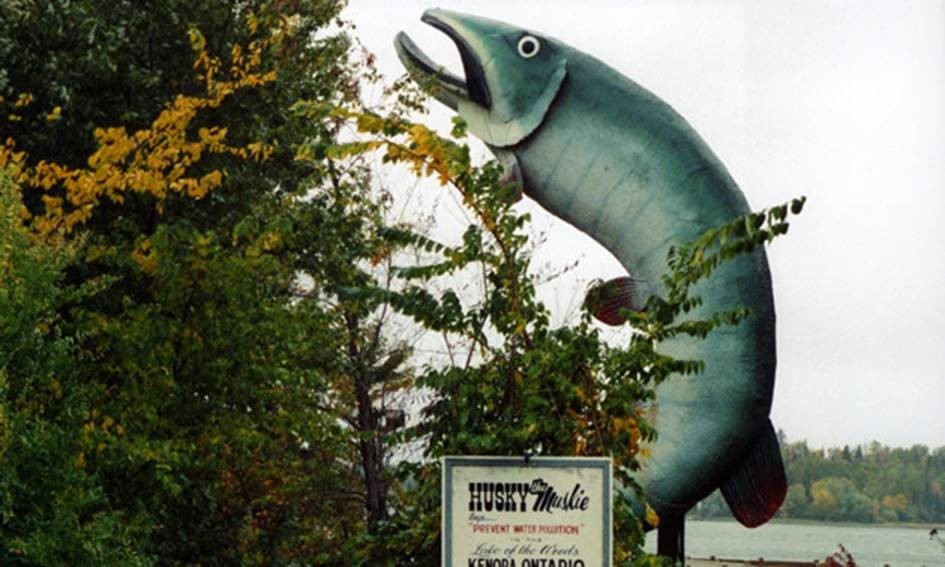 Friends, family welcome to TA’s Graduation under the Whitecap