Doing our part to reduce the spread of COVID - 19

Jack Morgan of Winnipeg lost much of his hearing the morning the Normandy Invasion began. He was a crew member onboard the minesweeper HMCS Kenora on the morning of June 6, in order to clear shipping lanes for access to June Beach.

Starting early in the morning, they did their work under the arc of fire from German shore batteries and the return fire from the Allied forces. Morgan lost much of his hearing as the result of the withering concussion from nearby explosions.

The goal of the 175,000 troops unloaded that morning was to get a foothold, so they could start to push the Nazis back. It's worth remembering Great Britain stood alone, as the western allies fought to save a free and democratic way of life.

The troop ships unloading infantry included The Prince Henry. A converted merchant ship, it would carry members of the Royal Winnipeg Rifles, who had been overseas since 1940 waiting for a German invasion that never came.

Rifleman Wilfred Joe Nabish of Eagle Lake, 21, as well as Rifleman Roy William Brooks of Kenora, whose age was unknown, were members of the Royal Winnipeg Rifles, and they died on the first day of the invasion. Their final resting place is at Beny-sur-mer Canadian War Cemetery.

The Canadian Virtual War Memorial says Gunner Victor James Mackie was serving with the 12 Field Regiment of the Royal Canadian Artillery, when he was wounded by a shell blast, also on the first day of the Normandy Invasion. His mother would get a telegraph July 26, saying her son had died from his wounds.

Lance Corporal Lloyd Leslie Paulson was with the Fort Garry Horse, when he died on June 11, 1944. He's also among 335 Canadian soldiers buried at the Beny-sur-Mer, where the lives of more than 2,000 are commemorated.

Private Robert Cantin was from Wabigoon Lake, when he enlisted with the Lake Superior Regiment in Dryden at the age of 21. The regiment didn't land at Normandy until later in July, and Cantin's life was taken Aug. 28, 1944, during the later stages of the battle for Normandy.

William Orval Muggaberg was actually from Kenora and he served on board the HMCS Kenora during the Second World War. He would survive and return to his hometown, where he would  work the paper mill for 40 years as a millwright. His brother, Sgt. Allen Muggaberg, wasn't so lucky. He had served with the Lake Superior Regiment, before he was killed in action liberating Holland.

D'Arcy Spencer is another link to the war in Europe. Now 97, and he lives at Pinecrest in Kenora, where he'll celebrate his 60th anniversary with Branch 12 of the Royal Canadian Legion. He served with those who spent months waiting for the invation in England, before helping to push out the Germans from Sicily, Italy and the northwest of Europe. His best memories are the friends he made, as well as an inspection by the King and Queen in 1942. 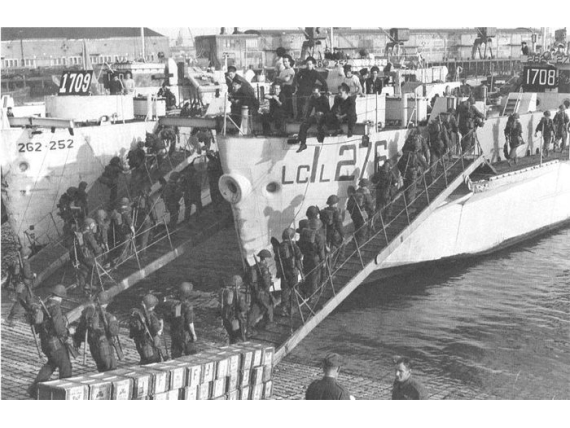 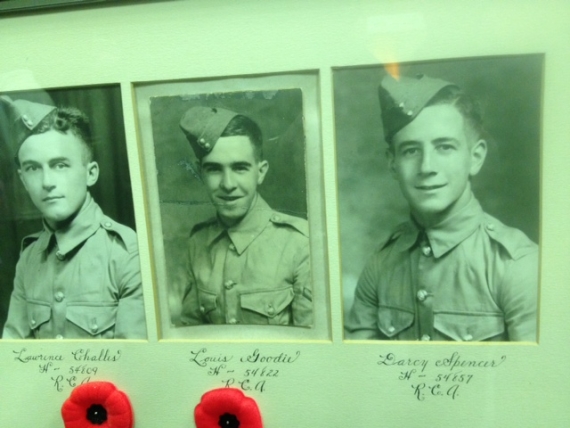 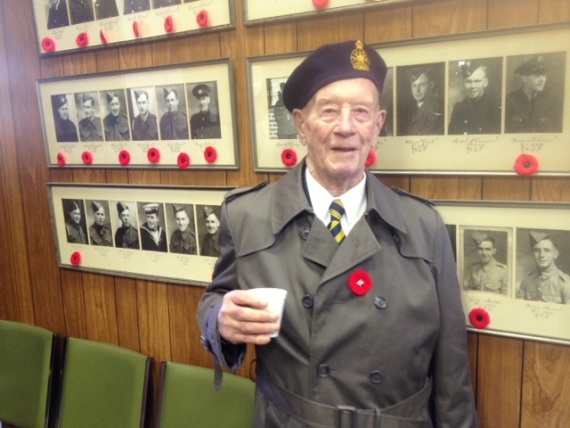 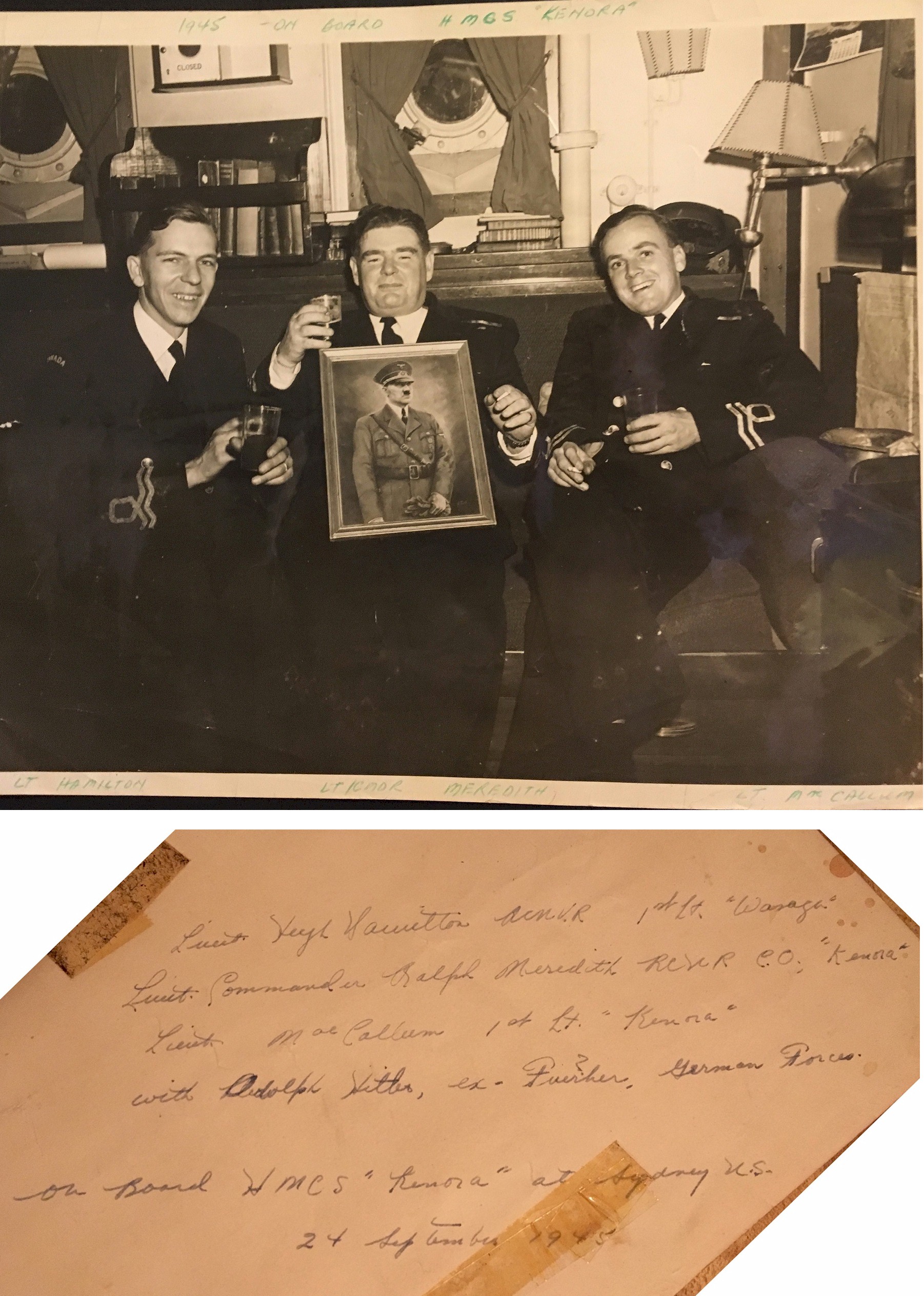 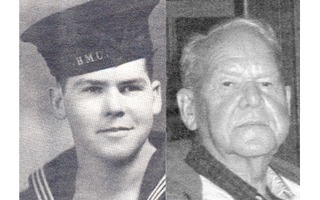 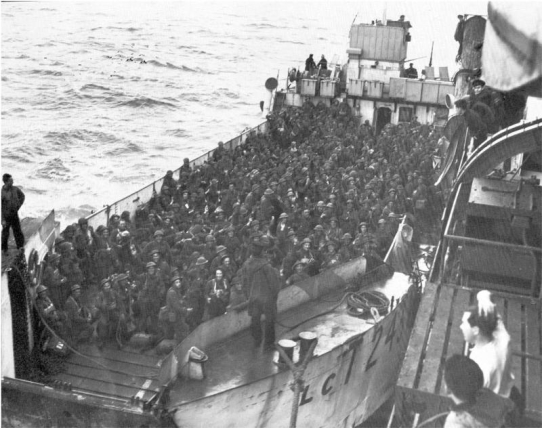 NWHU readjusting how frequent a COVID-19 update is reported

No charges for OPP officer after woman suffers broken collarbone

Folklorama at Home Virtual Workshop – For the Love of the Bead