The City is seeking members for various boards and committees. Apply today.

Following a colder than normal January, the first snowstorm of February brought more snow than expected according to Environment Canada.

Environment Canada Meteorologist Steven Flisfeder confirmed that the region saw approximately 18 centimetres of snow through the storm, “So the final tally when everything was said and done was 18 centimetres [of snow] reported at the Kenora Airport and that was over approximately 24 to 30 hours.”

Previously, Environment Canada had predicted a total of 10 to 15 centimetres of snow.

Flisfeder confirmed the cold trends will continue through February.

“The next week or so will definitely be on the colder side, unfortunately,” said Flisfeder.

He continued, “We do see a return to near normal or just above normal temperatures for this time of year early next week, most likely.”

“But just to keep things in perspective, above normal for this time of year would be above –10 degrees Celsius as the daytime high, so it is still going to be cold. Unfortunately, it is looking like a return to those below normal temperatures for the third and probably fourth weeks of February,” concluded Flisfeder. 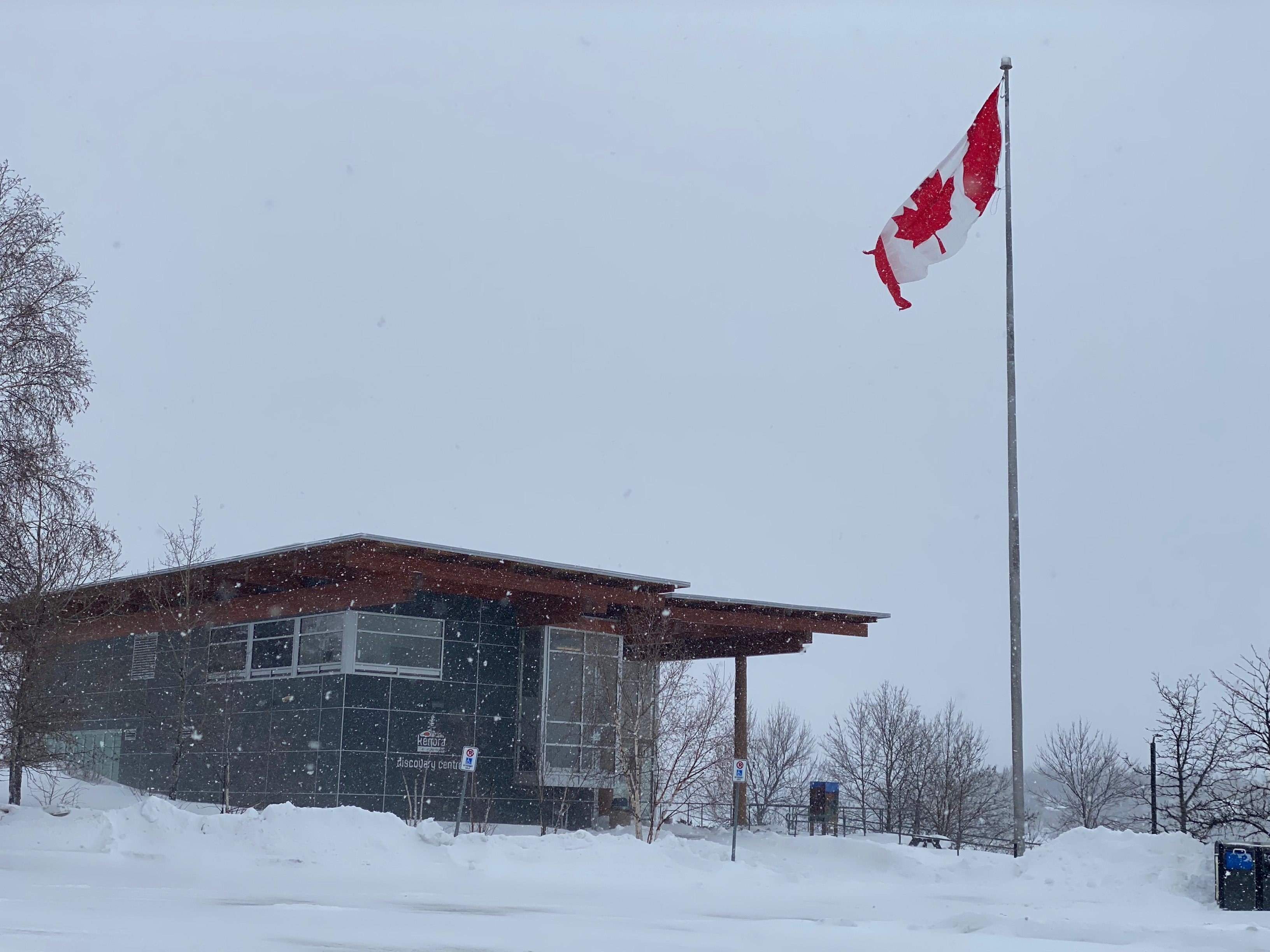 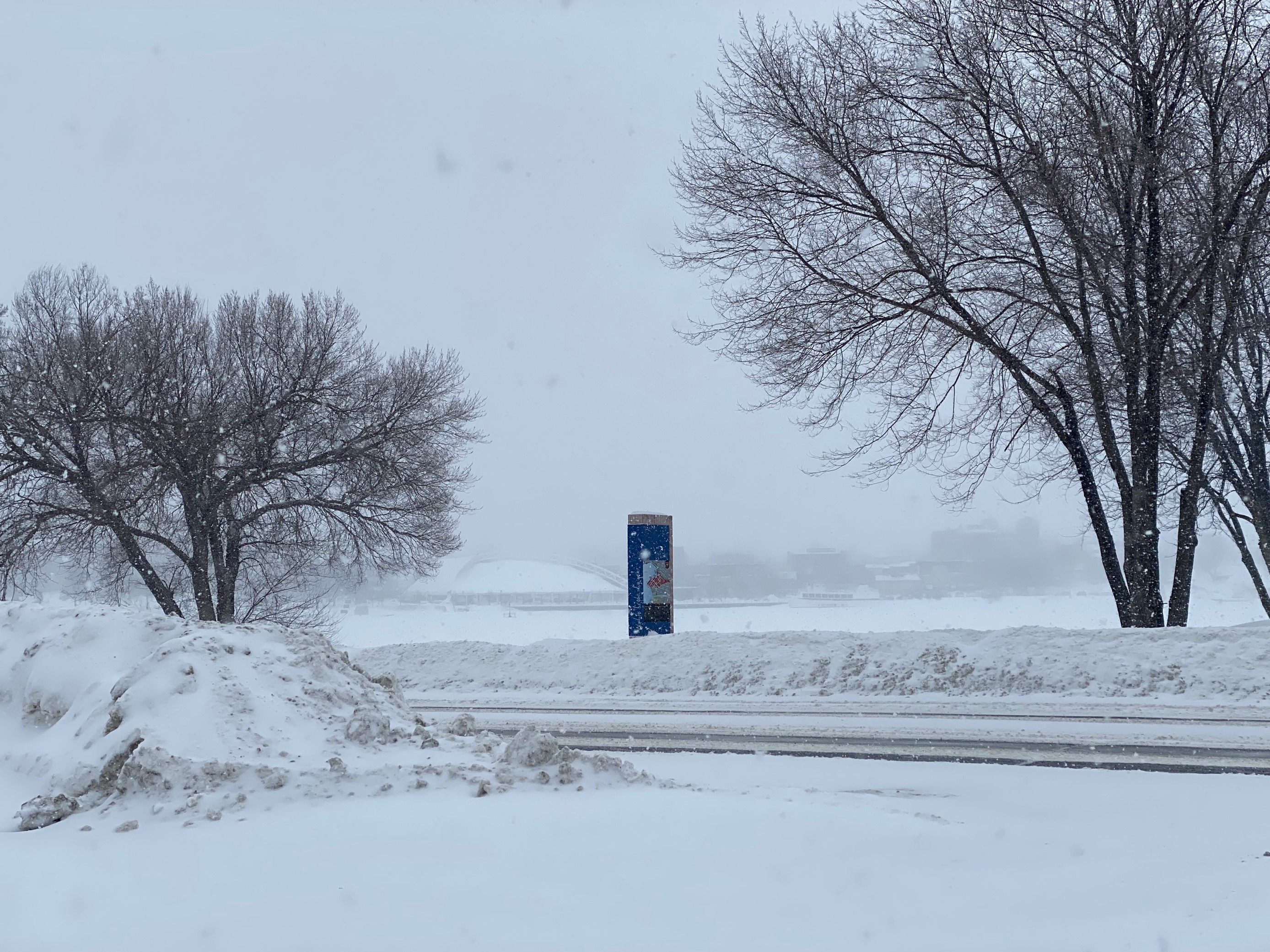 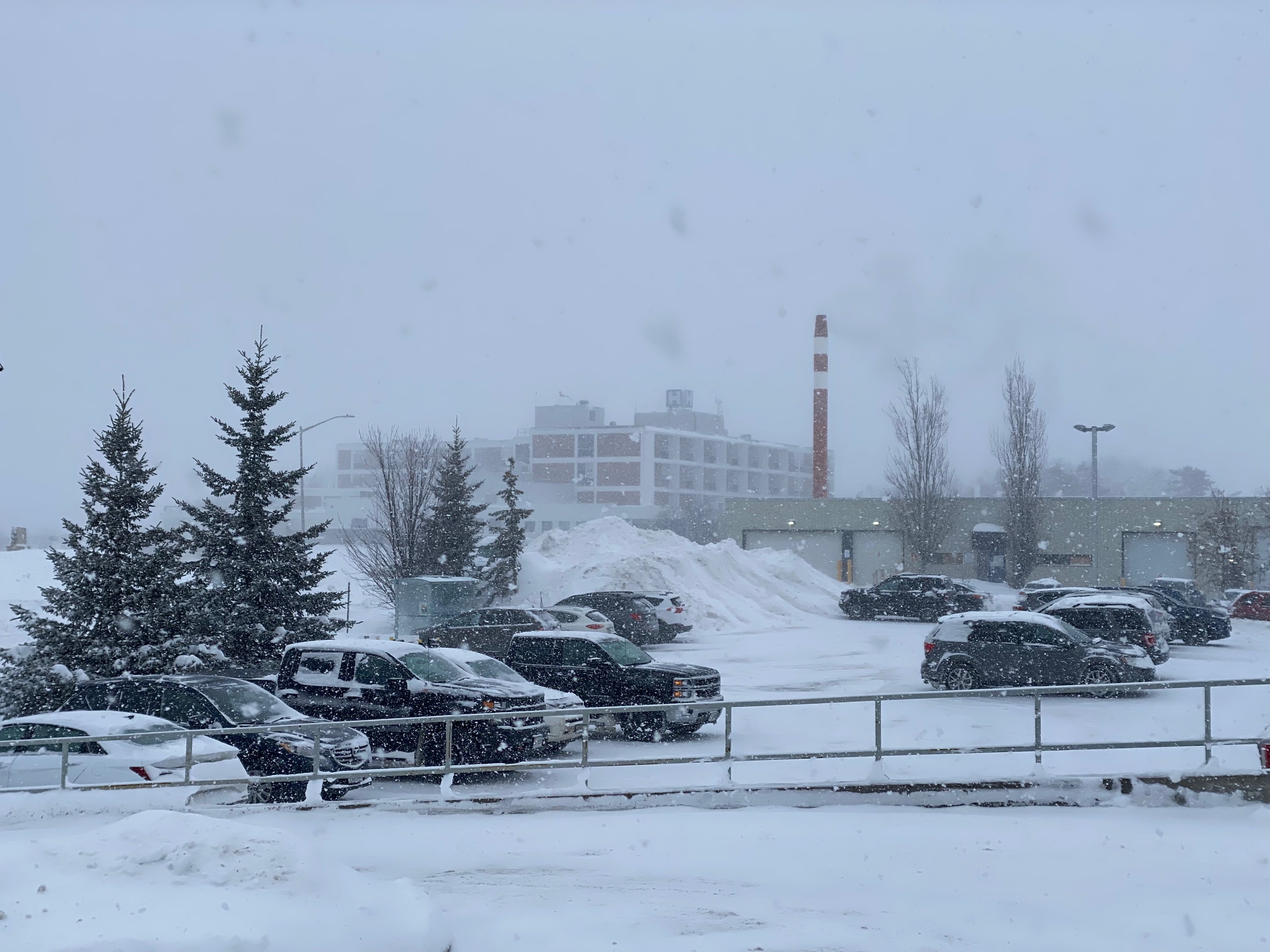 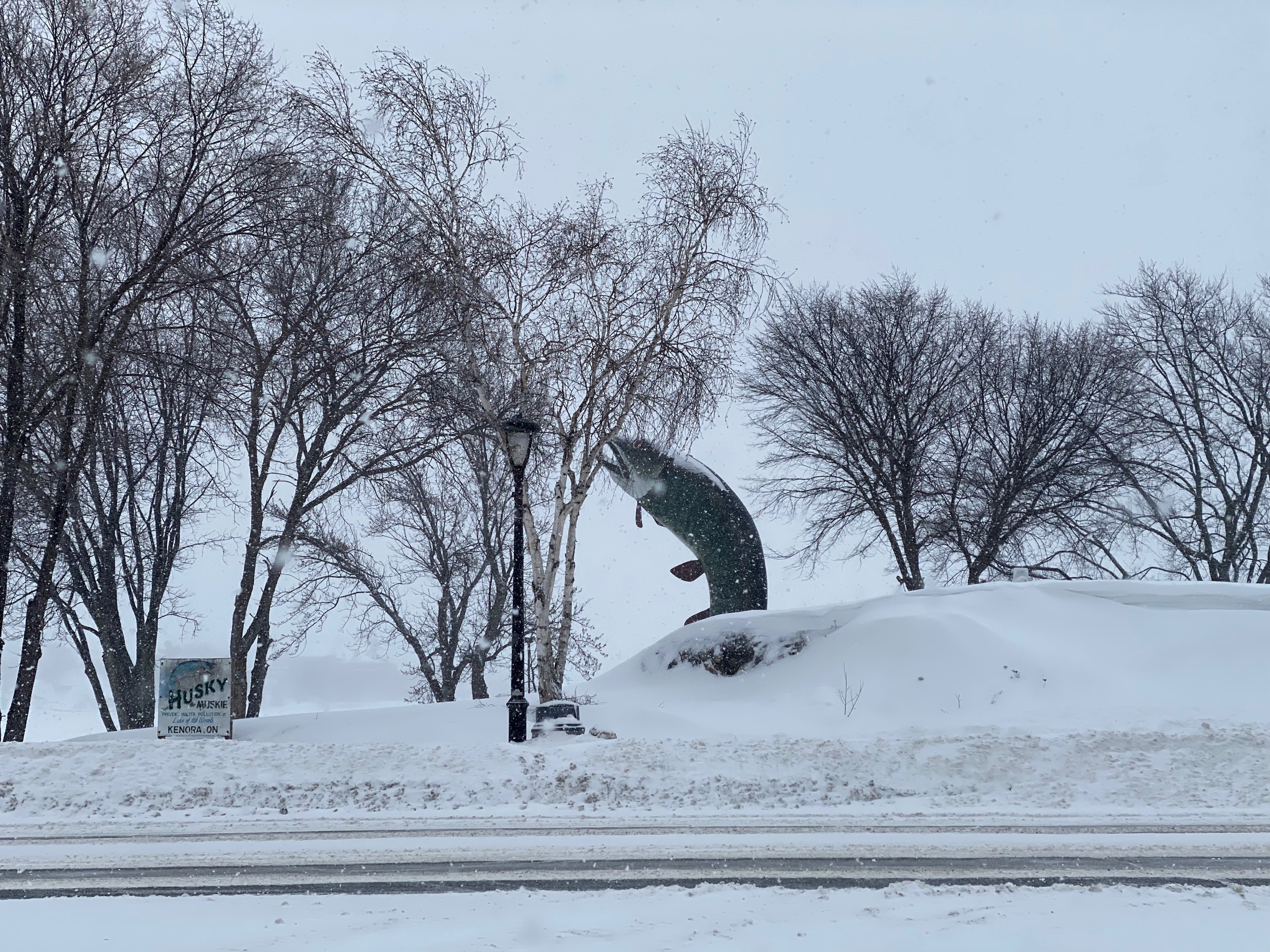 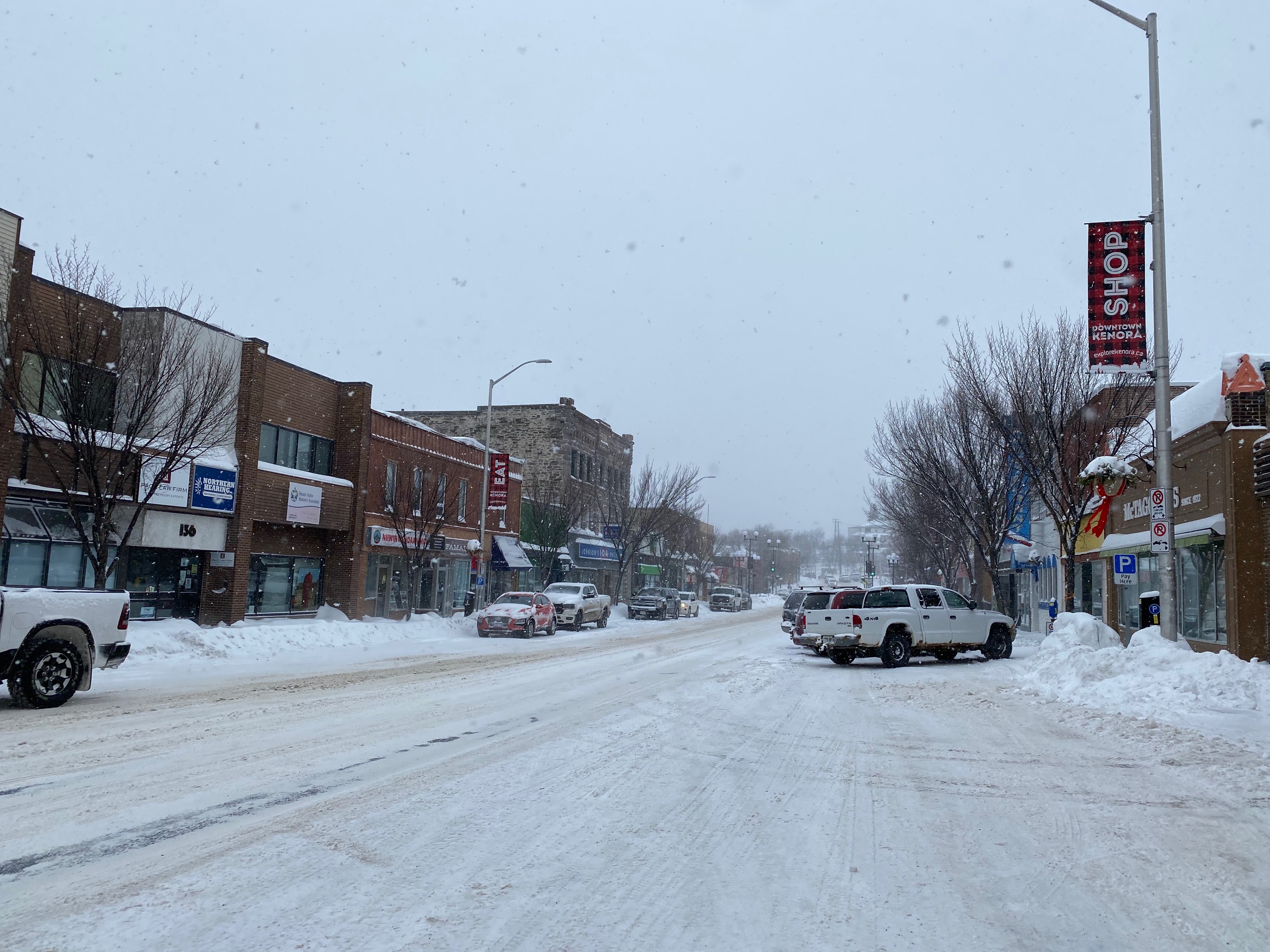 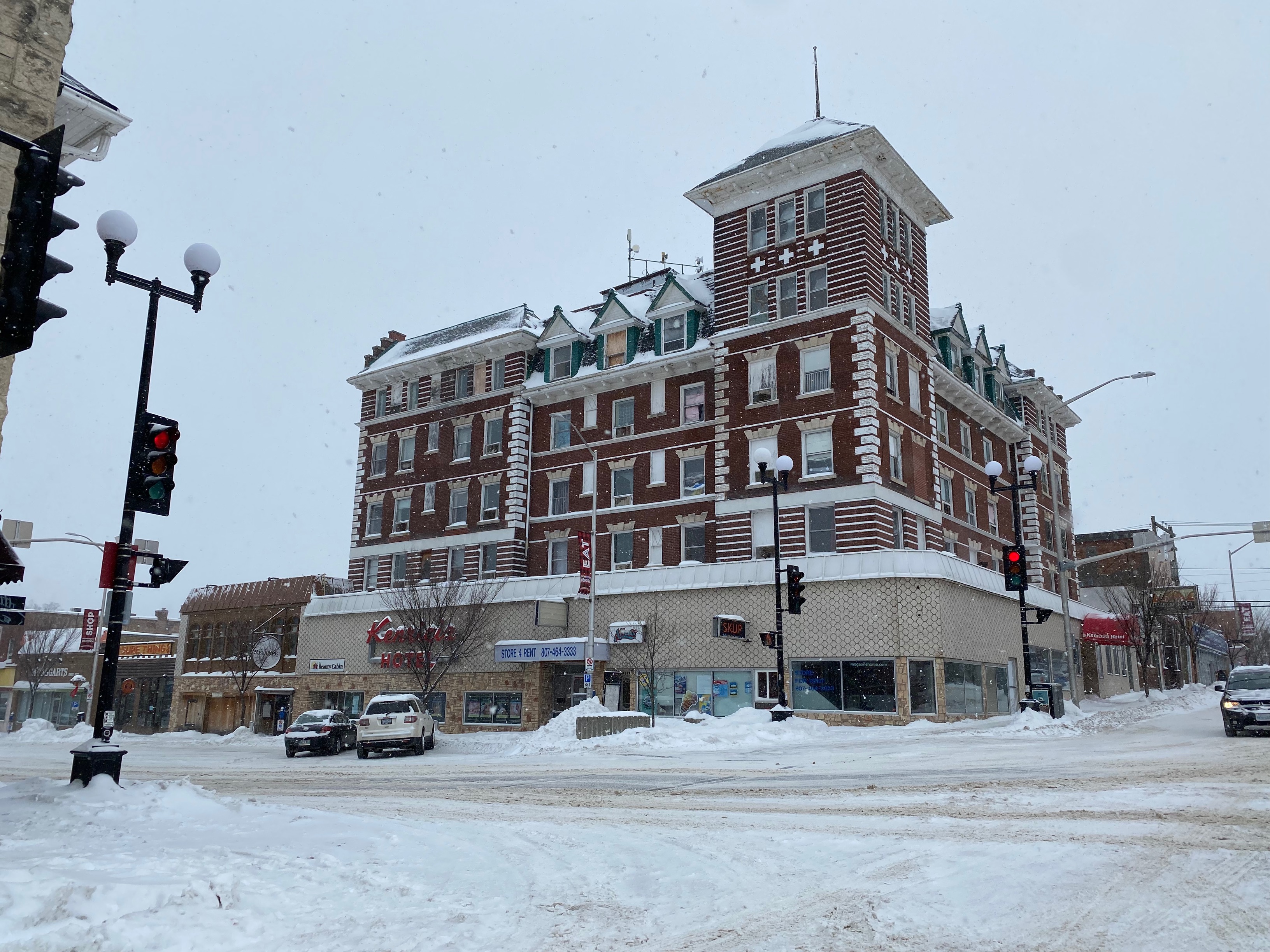 Kenora has the most expensive gas in Ontario, again

Cats at the Pawp-Up Store

Cats at the Pawp-Up Store