Doing our part to reduce the spread of COVID - 19

Conor Sheary, Michael Sgarbossa and Alex Ovechkin into an empty net scored in the final frame for the Caps after Winnipeg defenseman Josh Morrissey notched his fifth of the season on the power play two minutes into the third period.

The opening 20 minutes was scoreless.

Brett Leason and Daniel Sprong staked Washington to a 2-0 lead before Brenden Dillon potted is first of the season for the Jets at 14:32 of the second period.

Maurice stepped down after nine seasons with Winnipeg.

Dave Lowry, who was hired by the Jets as an assistant coach last season, made his NHL head coaching debut on Friday.

Winnipeg (13-9-5) will host the St. Louis Blues on Sunday and then play road games against the Nashville Predators and Dallas Stars before the start of the Christmas break. 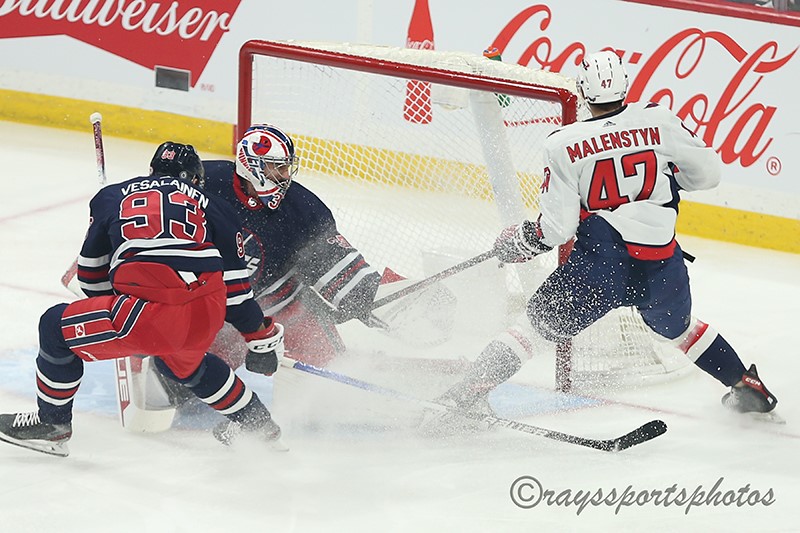 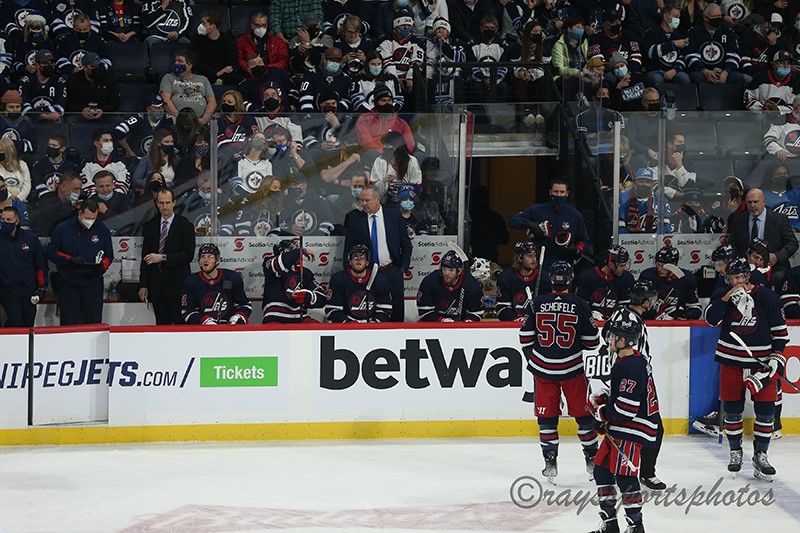 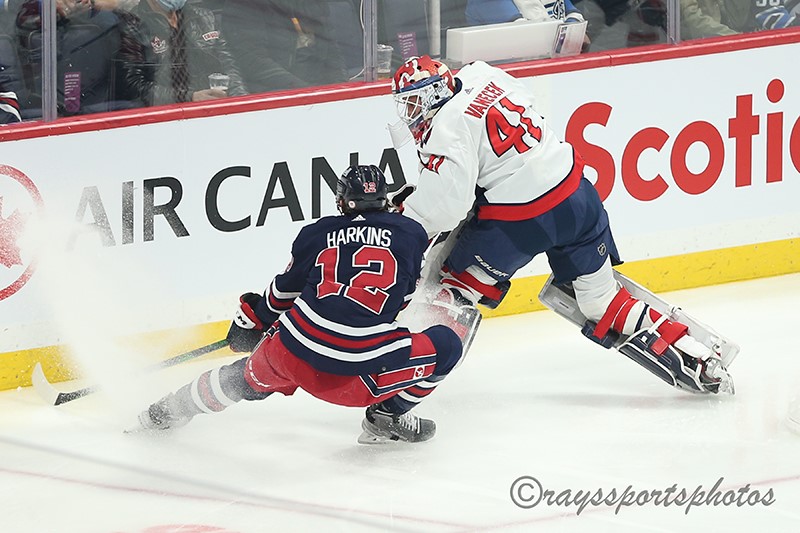 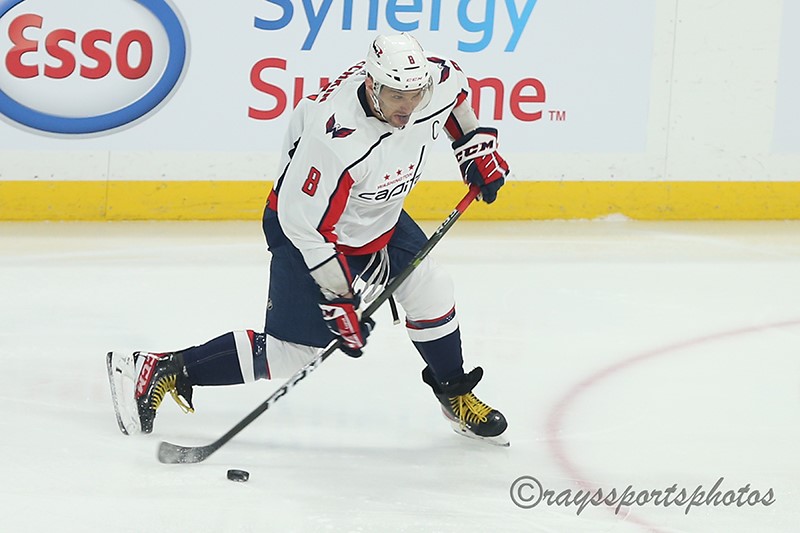 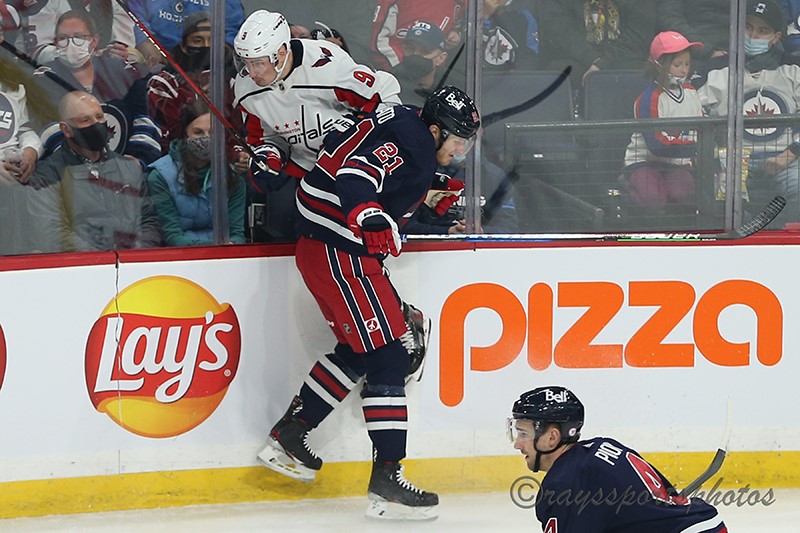 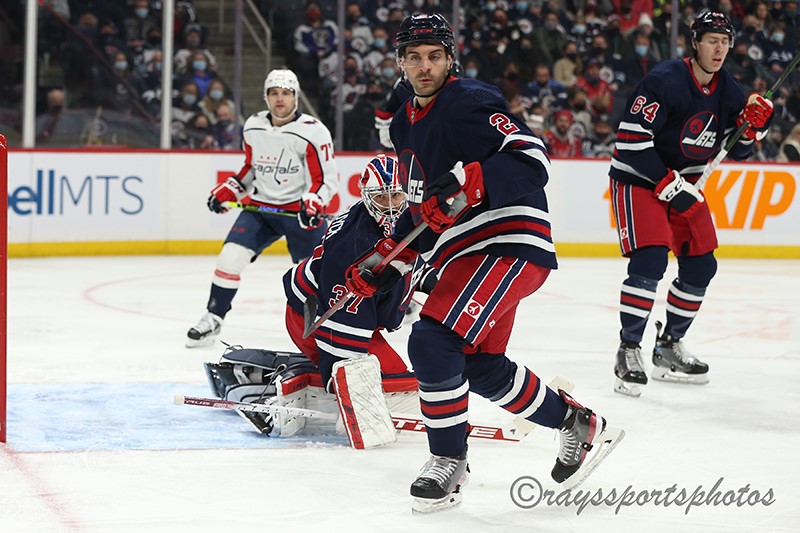 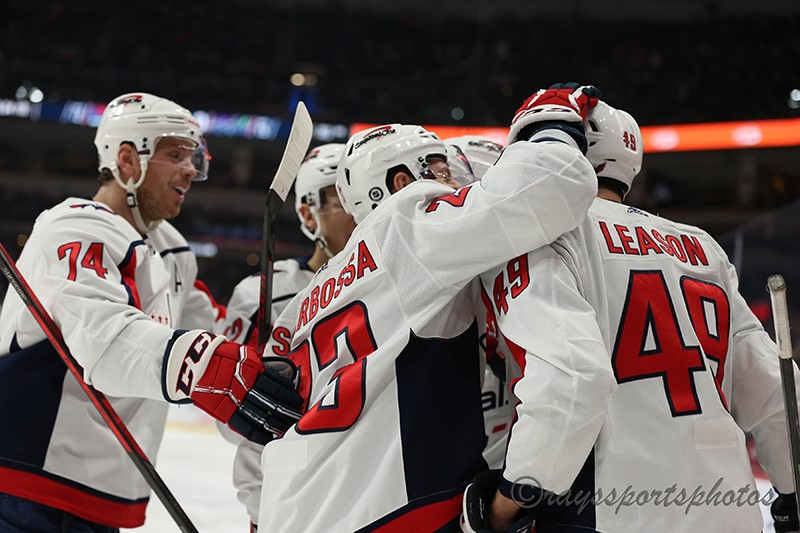 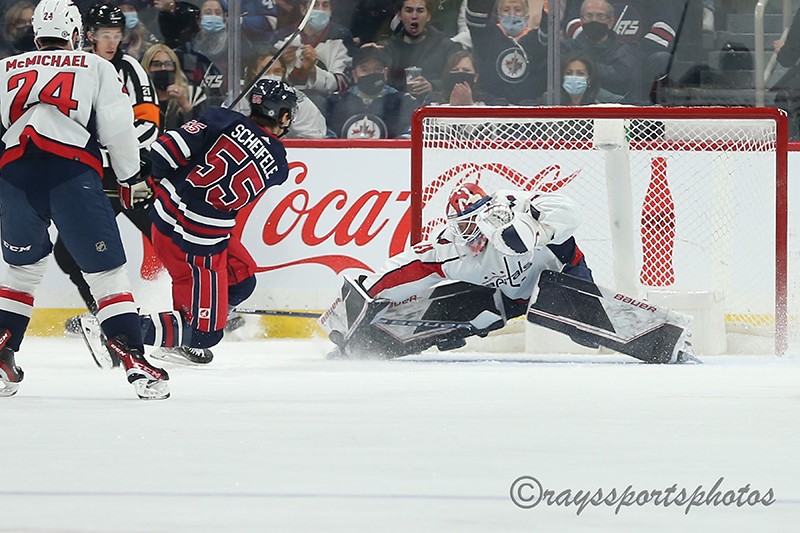 Winter racing coming to Lake of the Woods Speedway

NWHU readjusting how frequent a COVID-19 update is reported

Folklorama at Home Virtual Workshop – For the Love of the Bead