Close to 100 years after the Main Street branch of the public library opened, Kenora's city council has voted to preserve its unique architecture. Councillor Mort Goss says the library's a key part of the city's downtown.

"As people come to town -- architects and planners -- they come to Kenora and they say, 'God! This city's got really good bones!' That's some of the bones they're referring to. That library's a classic," Goss said.

According to the province, the construction was commissioned by businessman and philanthropist Andrew Carnegie in 1913. It was among 111 in Ontario, and more than 2,500 around the world.

The heritage designation will help preserve the unique features of the building, including the twin Greek revival style columns, an arched front doorway and a flight of stairs to the front entrance. 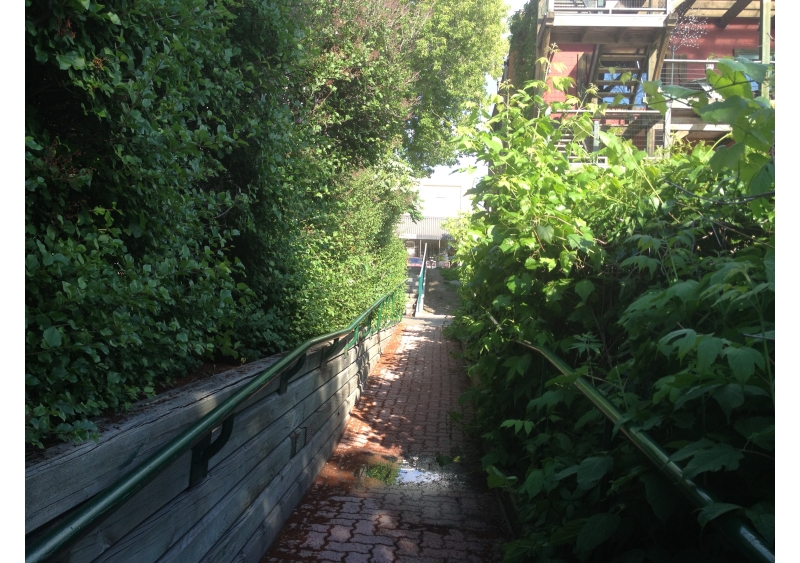 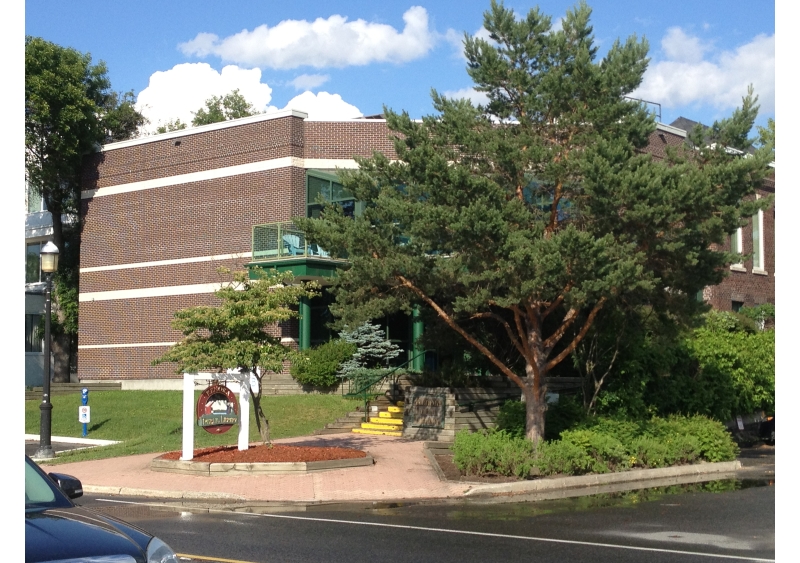 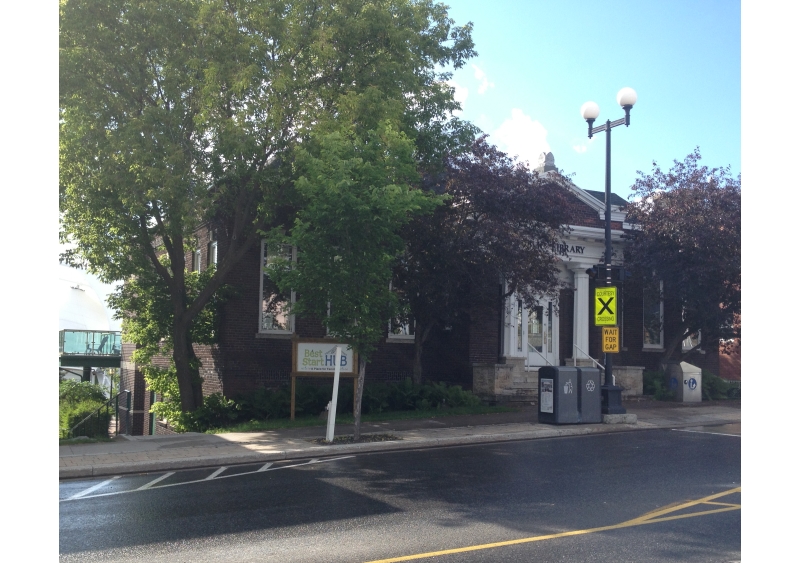 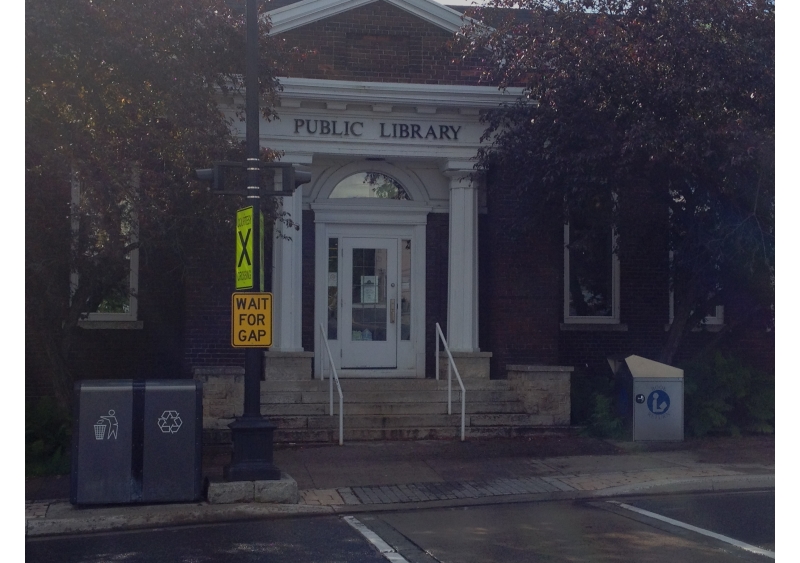 Uneven economic recovery does not bring all Canadian women with it: experts

Bees at the Library!