The arrival of June marks the start of National Pride Month around the country and Kenora Pride kicked off the festivities by raising the Treaty 3 Pride flag.

2SLGBTQ+ people and allies gathered around Kenora City Hall as remarks were made by Kenora Pride Chair, Andrea Campbell, along with a message from Mayor Dan Reynard which was delivered by City Councillor Graham Chaze.

“Today, we gather to mark the beginning of Pride month in commemoration of the Stonewall riots. June is also Indigenous People's History month. A people who have a long history of accepting two-spirit people long before European colonization,” said Campbell during her opening remarks.

“It's important to strive for inclusion and acknowledge the toll that a lack of inclusion has taken on our communities. Combined with intersectional factors such as being Black, indigenous, or a person of colour, and the economics, the fact that 2SLGBTQ people are likely to experience poverty or become disabled. Two-Spirit, Lesbian, Gay, Bi, Trans and Queer die from the lack of inclusion and its mental health impacts and lack of inclusive services.”

“As we all head to the polls to elect a new government tomorrow, let's demand that our leaders be champions of inclusion and fund the services needed,”

In a prepared statement from Mayor Dan Reynard, Councillor Graham Chaze said “While the City of Kenora strives to be an inclusive and welcoming community, we know that has not always been the case. But our culture is changing, and we welcome this change.”

“For those that have struggled or continue to struggle with the person they see in the mirror, know that you have a community here. You are welcome here. You have friends and allies in your local government that support you and your human rights.”

Two local students were at the event and stepped in to raise the flag (it was previously determined that Ogichidaa Francis Kavanaugh would be there to raise the flag but he was not able to make it due to unforeseen circumstances).

Kiwi Lucas and Harmony Osbourne Redsky adorned their pride with their flags wrapped around their shoulders as they hoisted the rainbow flag high into the sky.

Lucas talked about how important the day was to them, “I think that it was really important that we were able to get to this point in society because even though there are still a lot of issues [for] 2SLGBTQ+ people, there are at least some people that acknowledge [the issues] and will take the time to come [to things] like today to raise awareness and show their support.” 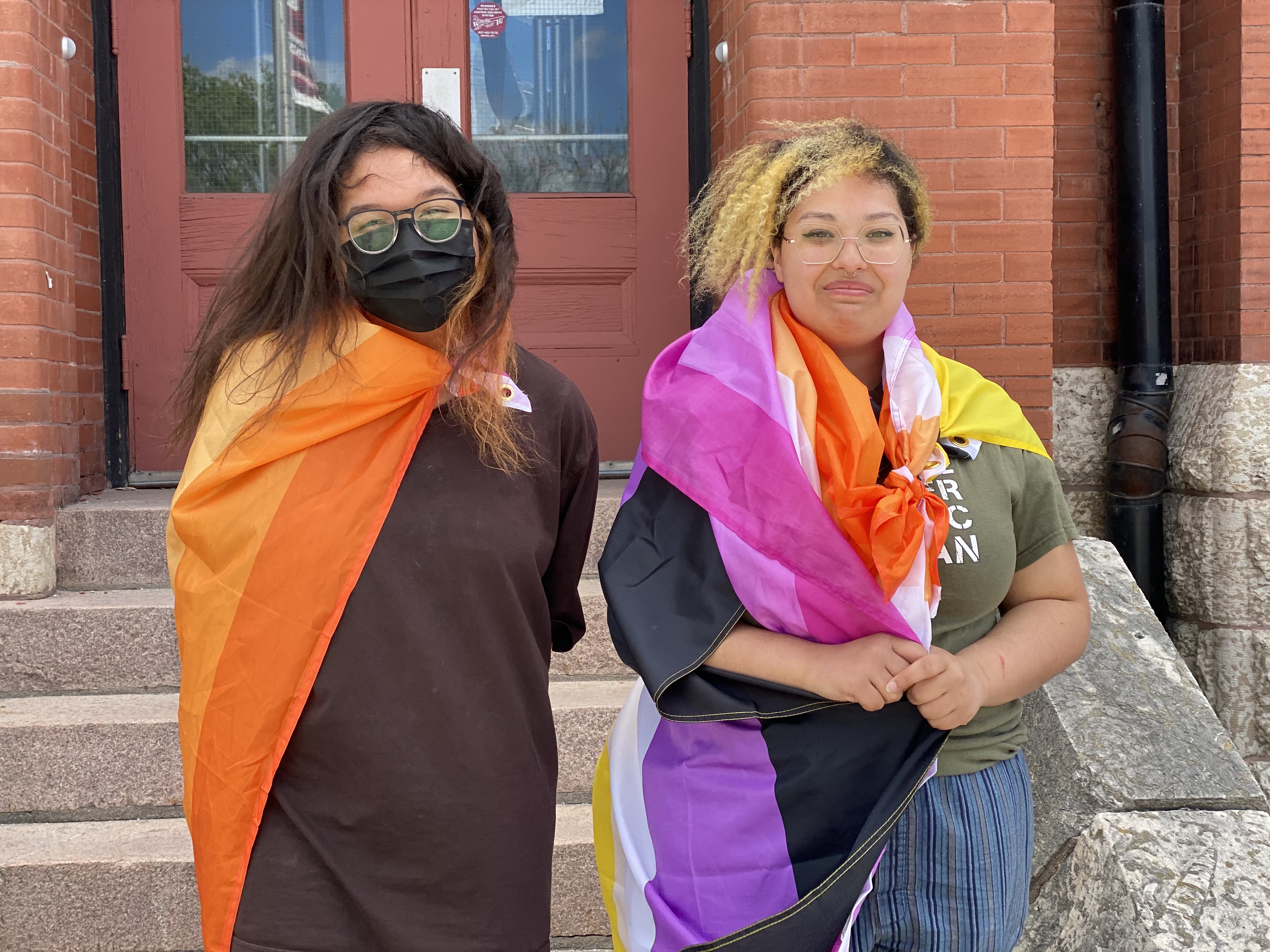 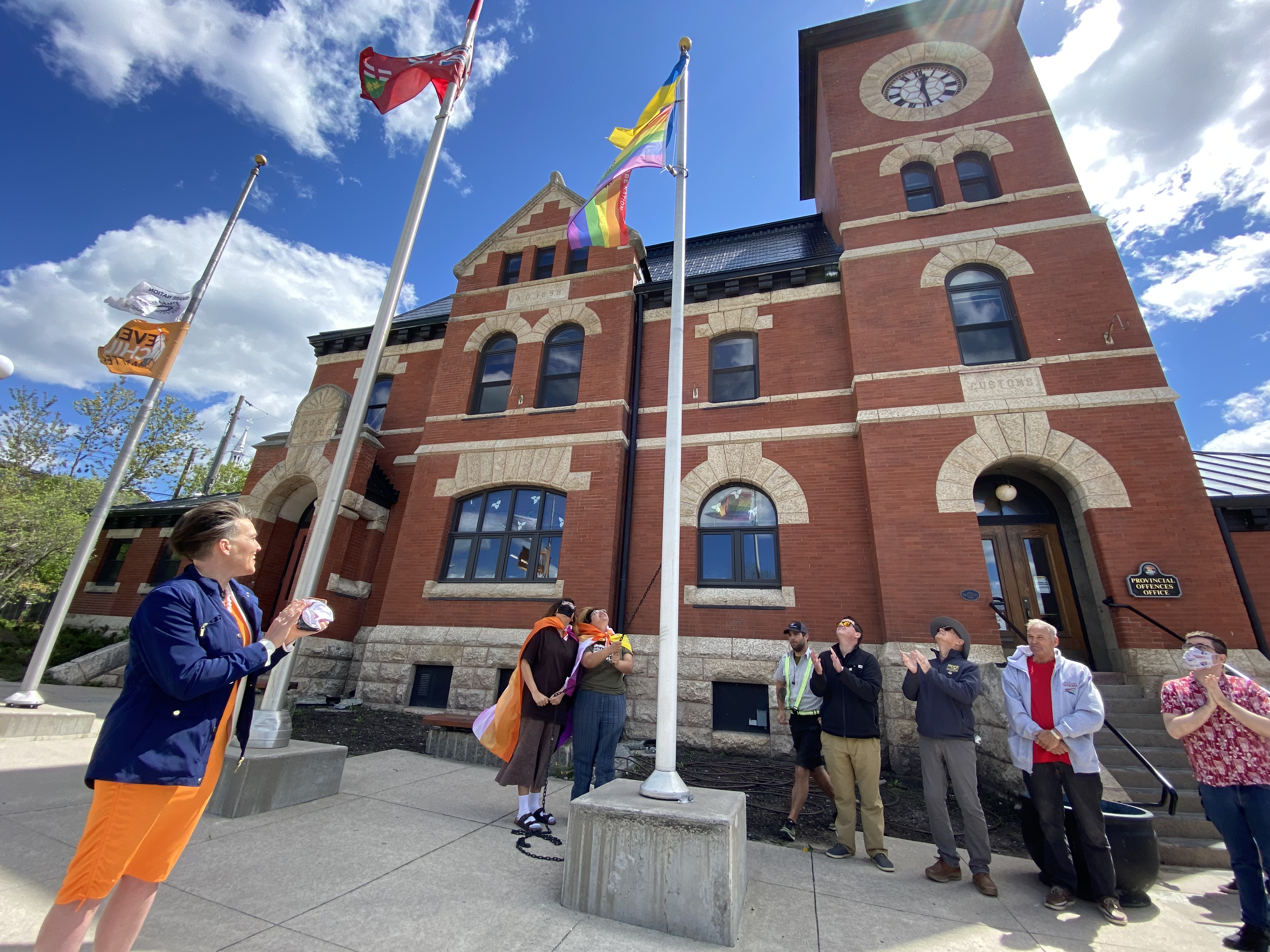 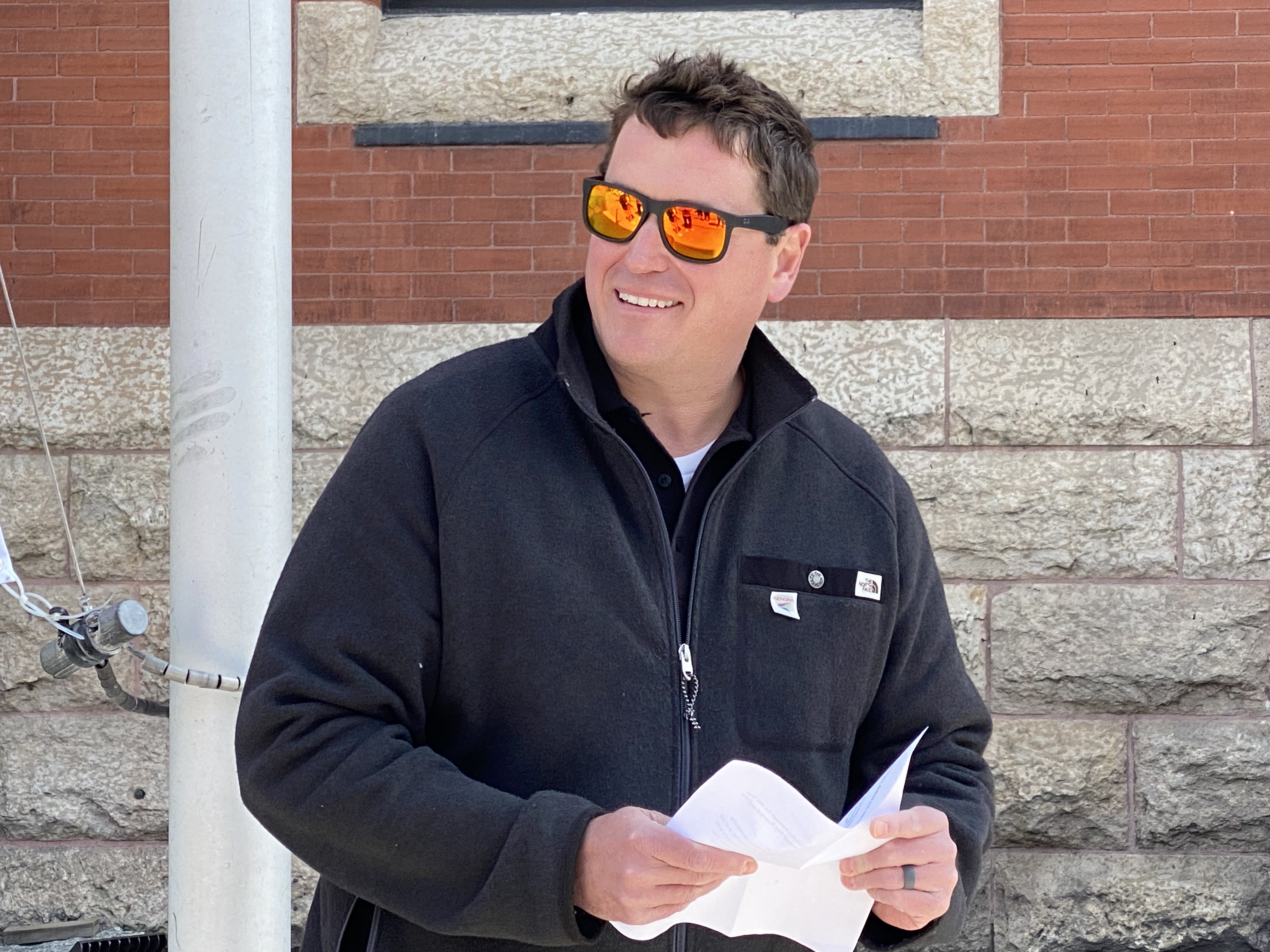 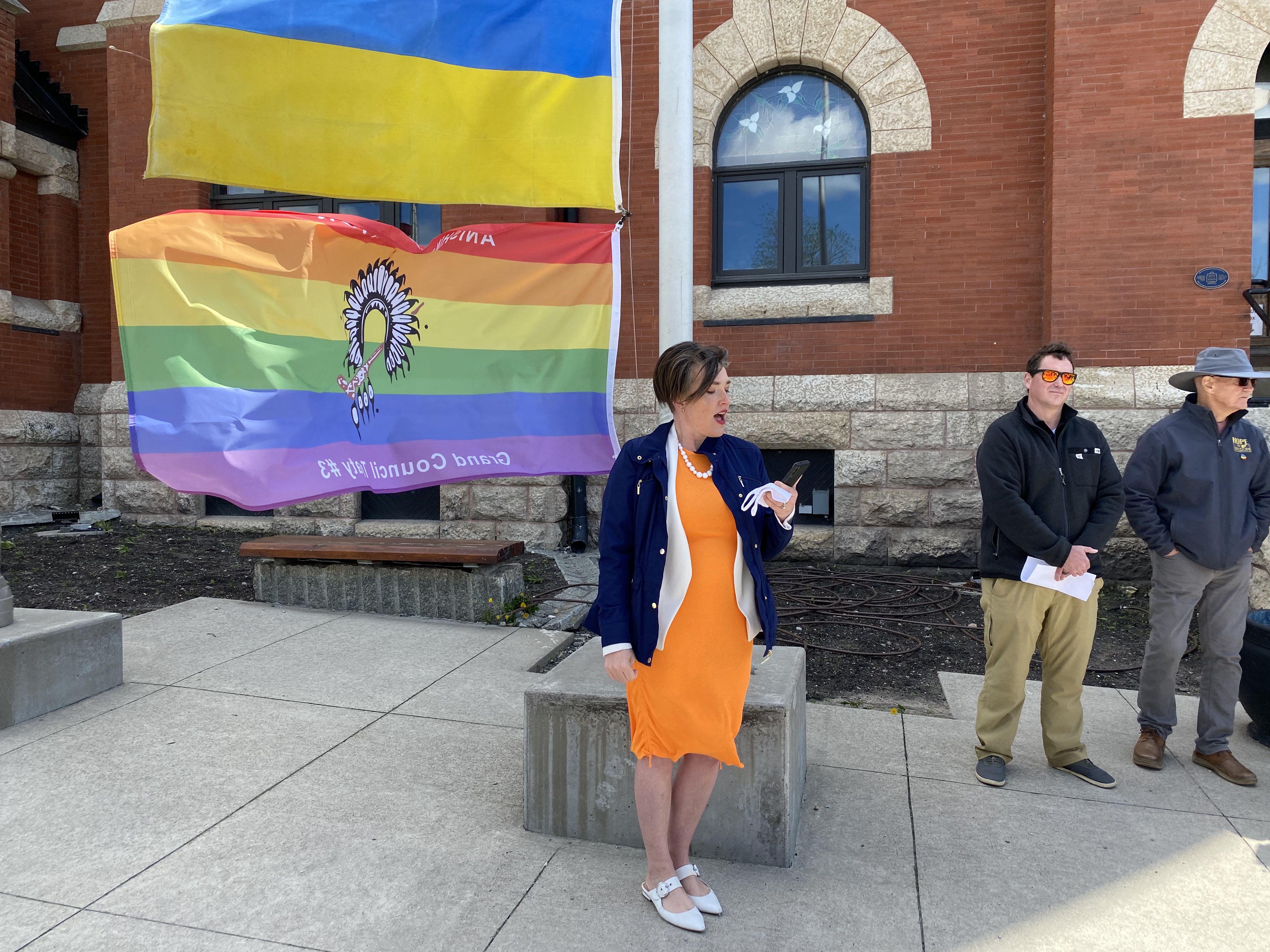 The ticks are back, here is how to reduce your chances of lyme disease