The Salvation Army has operated a food bank in Kenora for years now, but before now, they have always given premade food boxes to those in need. With the recent move of the thrift store, they now have the room to allow people to “shop” for what they need.

Sandra Poole, Community Ministries Director for Kenora, Dryden and Sioux Lookout, talked about her excitement for the updated program, “This is a very exciting time for us! This is something we’ve wanted to do for about seven or eight years now but we just haven’t been able to do it.”

“The main reason [we haven’t been able to change] was because our food bank was originally housed in the basement and we had no accessibility. As soon as we moved the thrift store out, the food bank was relocated upstairs.”

Once someone registers with the Salvation Army, they will be given an appointment to pick out their food. Each item of food has a number of points associated with it and every two weeks, the client will have a certain number of points to use. Items such as bread, dairy, fruit, and meat are not included in the points system, the items will be given over and above.

Poole commented that they have more than just food at the food bank, “It's not just food. We have toiletries, we have access to a certain amount of diapers, we have baby food... all of these items are given out over and above, they are not included in the basic point system.”

More and more people are accessing food banks across Canada as the prices of basic things continue to rise. A report from Food Banks Canada indicated that 23% of Canadians are reporting “Eating less than they should” because of food insecurity.

The soaring housing market seems to be a major contributing factor behind the food crisis in Canada, according to the same study, 61% of Canadians listed the “cost of housing” as their largest obstacle preventing them from proper food.

Poole acknowledged that it is hard to reach out, but that no one should ever feel embarrassed, “Reaching out is the hardest part. Pick up the phone and give us a call, don’t feel embarrassed, you don’t need to feel bad because there is never any judgement. We are here to help.”

The Kenora Salvation Army Food Bank relies entirely on donations and support from the community. “I want to thank the community because without their support, the food bank wouldn’t be here and the Thrift Store wouldn’t have been able to move,” said Poole

“It's the ongoing support that keeps our doors open, and we will be here as long as we are needed.” 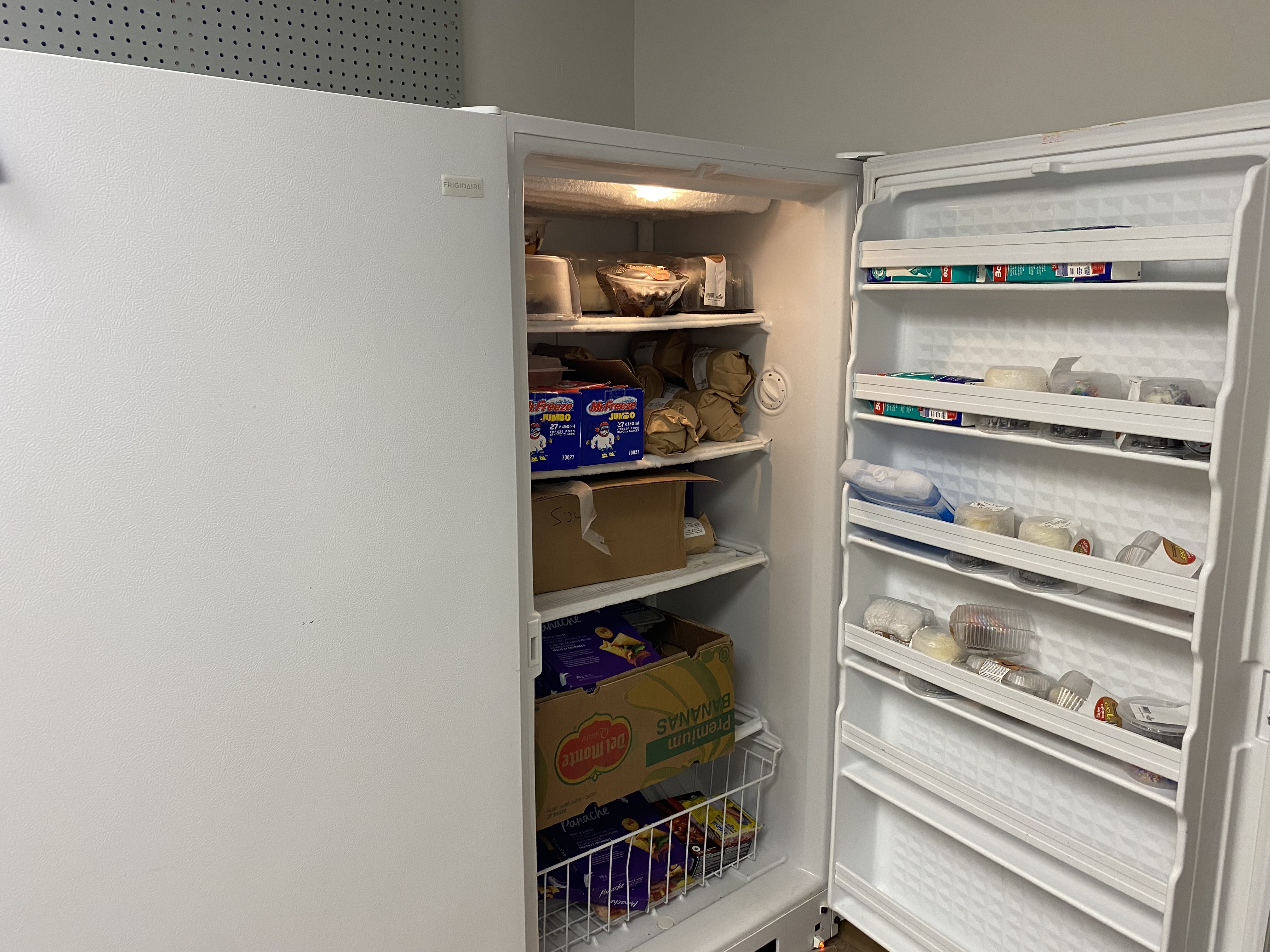 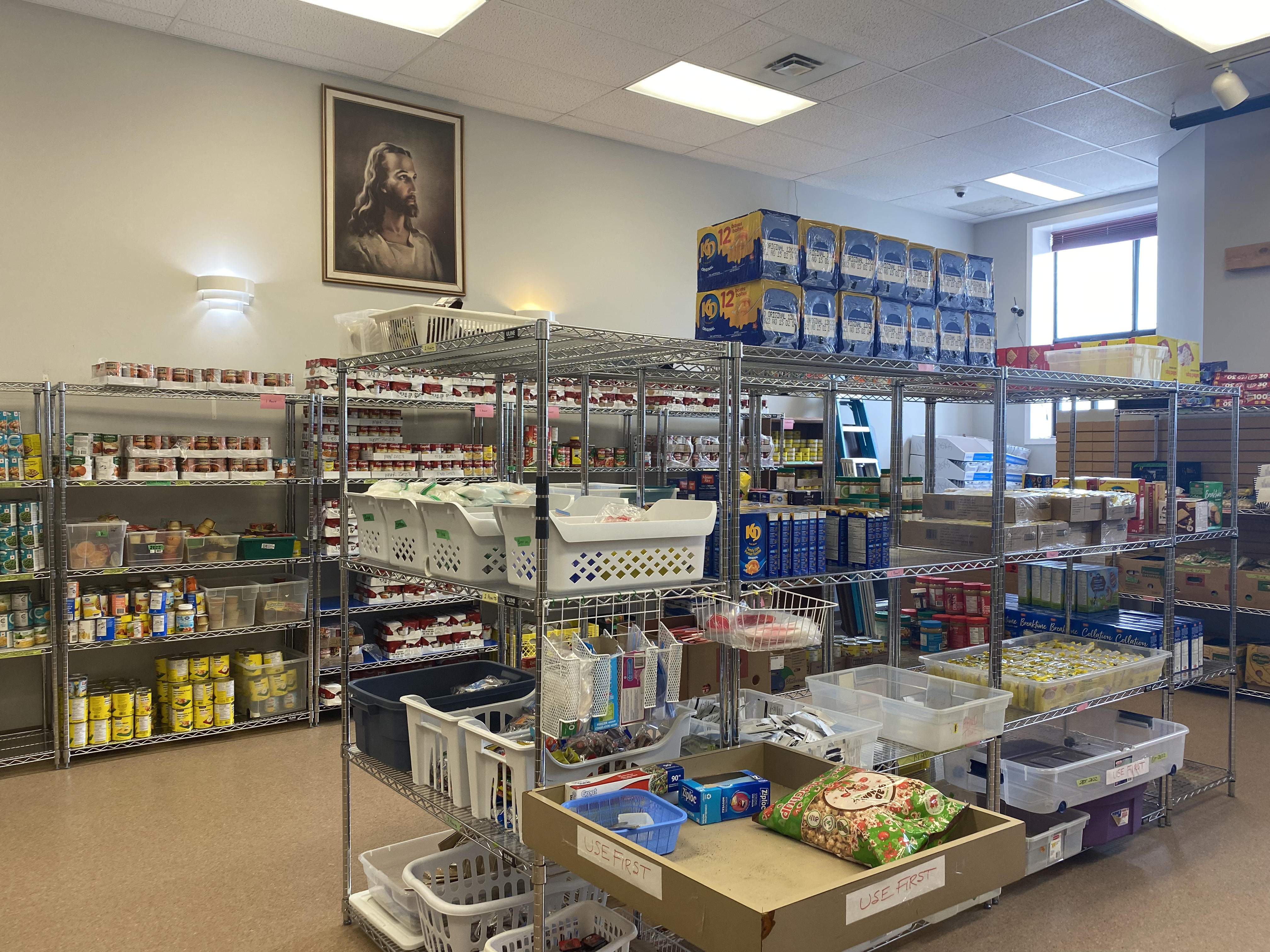 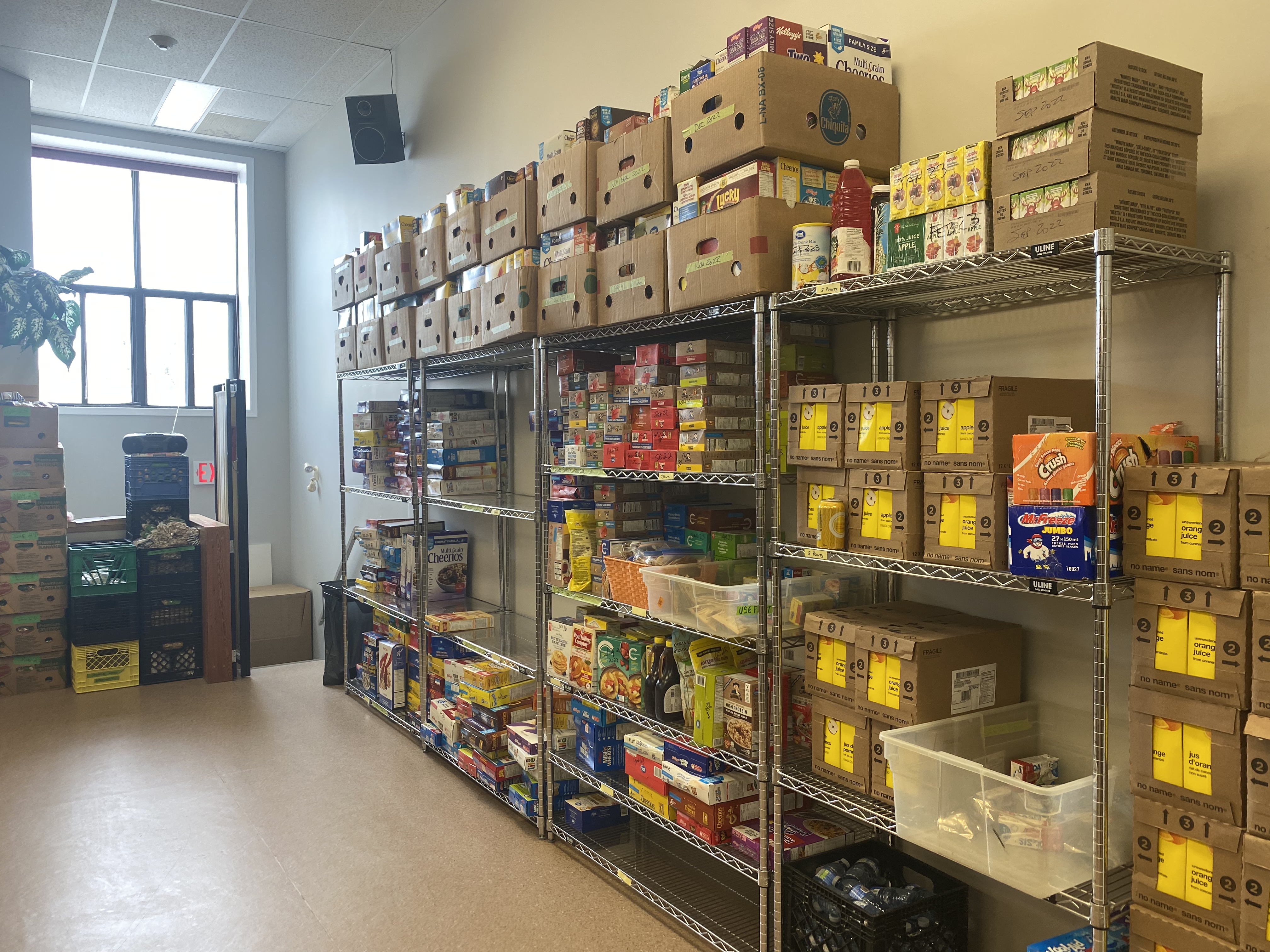