A number of residents braved the cold and lined the streets of Kenora Tuesday night waving their signs, and honking their horns in support of the Freedom Convoy 2022 making its way east to the nation's capital.

The convoy made its arrival into Kenora at just after 8:00 p.m. Tuesday night and made its way slowly through town welcomed by an abundance of patrons showing support.

The convoy has spread all across the country, and thousands of truckers have united, and are making their way from all parts of Canada en route to Ottawa to stand up against the vaccine mandate.

Alex Larson was out Tuesday night in support of her grandfather who has been a truck driver for many years.

“I don’t think that truckers get enough credit where it’s due. They would go 14 hour days on 14 hours days, they don’t get to see their families,” Larson said.

In regards to the federally mandated vaccine policy for truckers, Larson doesn’t agree.

“I think it’s wrong, I think it should be an option. They don’t even leave their trucks, it’s not like they're going around spreading COVID,” Larson added.

The federal mandate came into effect on January 15 in Canada, and January 22 in the U.S. for all truckers to be fully vaccinated to cross the border. The mandatory vaccines aim to avoid a 14-day quarantine when truckers cross the border.

An anonymous supporter thinks tonight's convoy was a very important time in history to be a part of.

“People's rights are being challenged and I think it’s very important that we all get together whether you're a vaccinated or unvaccinated pro or con, but it is important to respect one another's rights.”

“It’s very important to support the truckers right now who have taken the biggest leap forward in this step of saying our rights are being violated.”

Kenora served as an overnight spot for the convoy on their way to their January 29, 2022, date with the federal government in Ottawa.

It is scheduled they will depart Kenora at around 9:00 a.m. Wednesday and will be in Thunder Bay tomorrow afternoon at around 4:00 p.m.

Leaders of the convoy say they’re also protesting vaccination mandates for workers across the country, government restrictions and lockdowns, vaccination passes, and the ‘division of Canadian society.’ 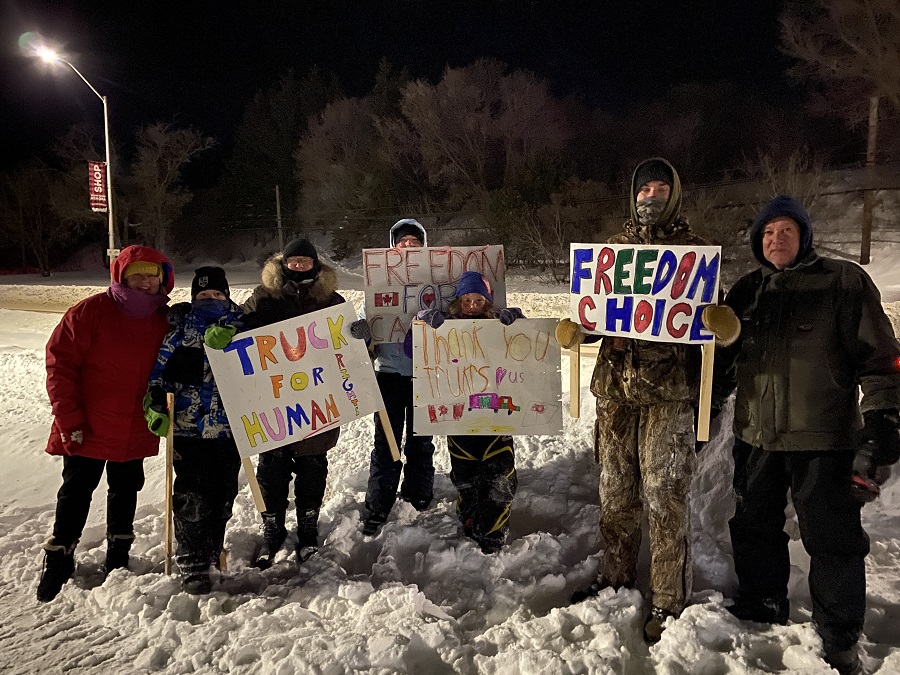 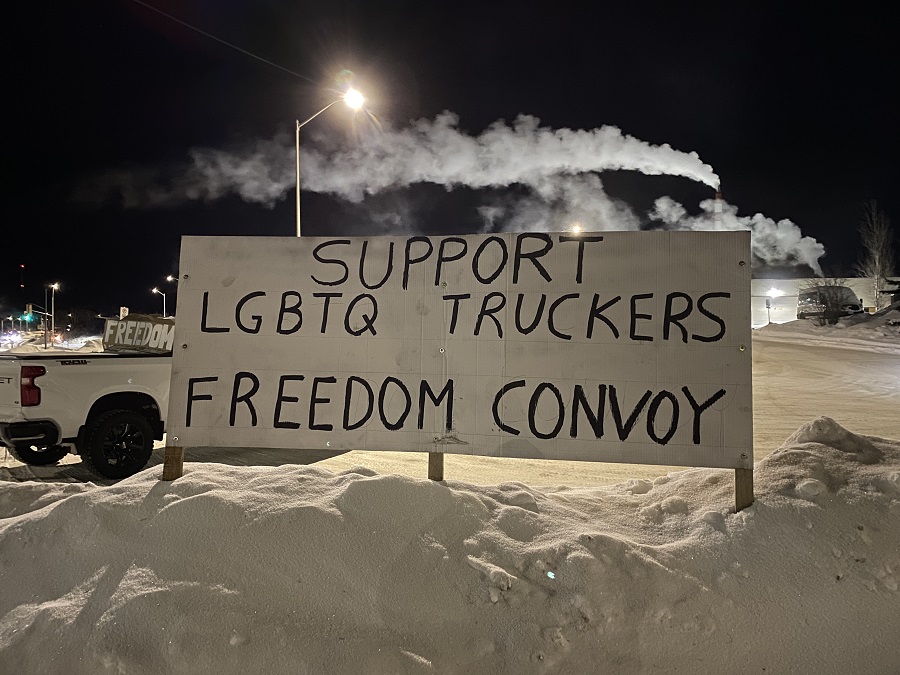 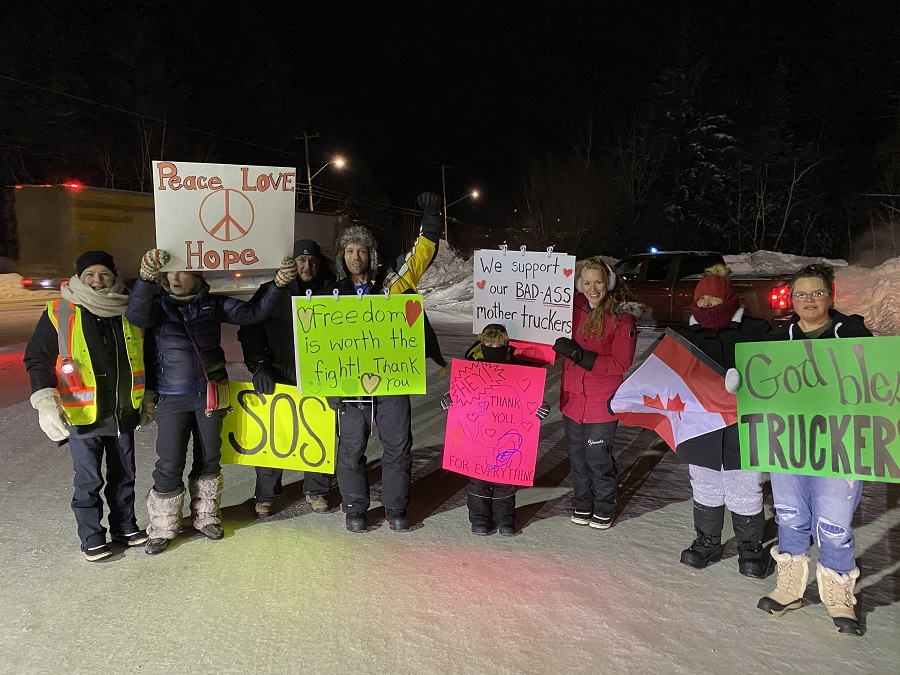 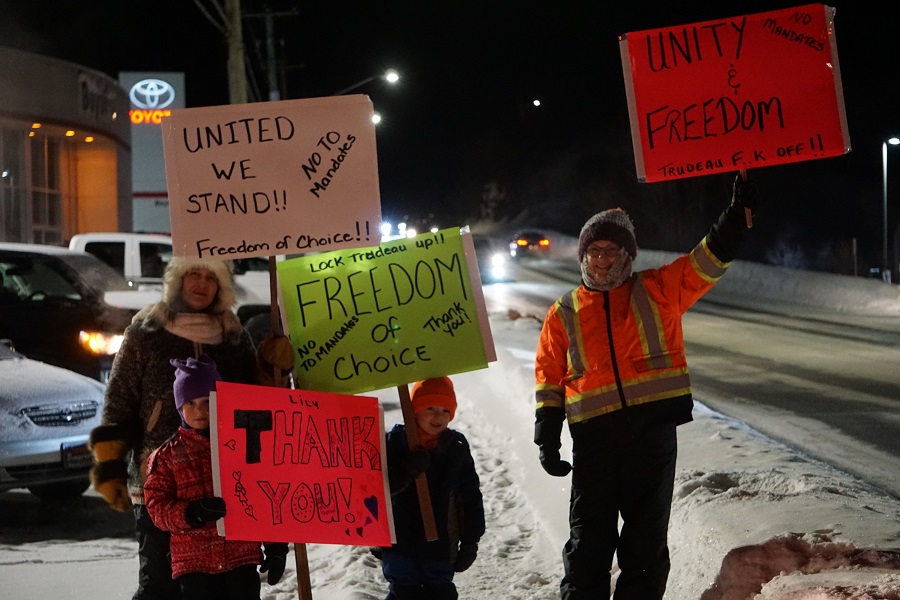 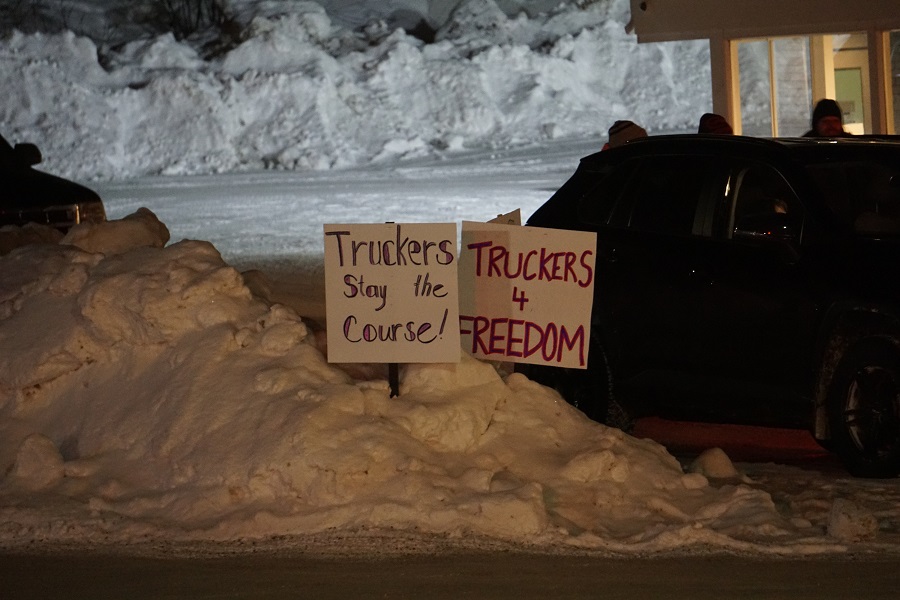 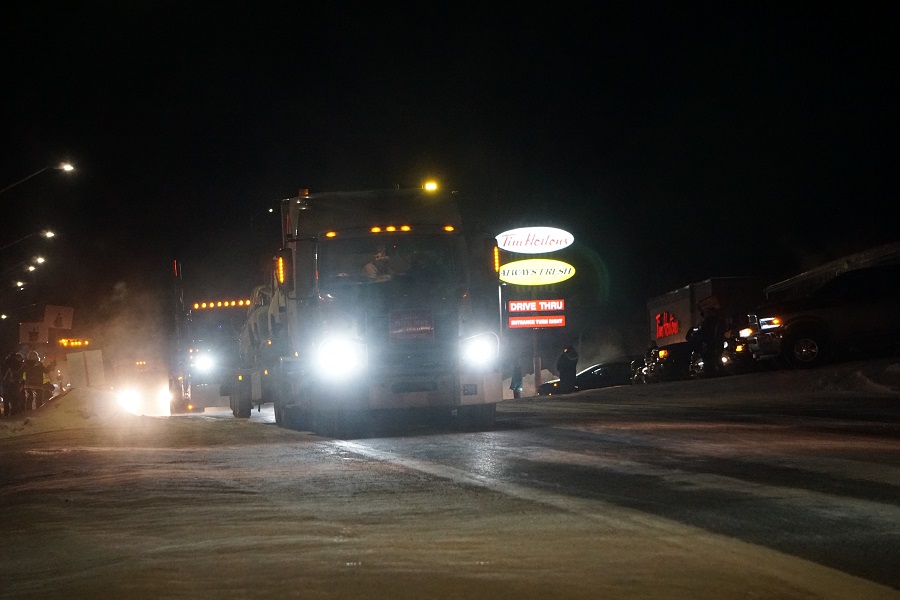 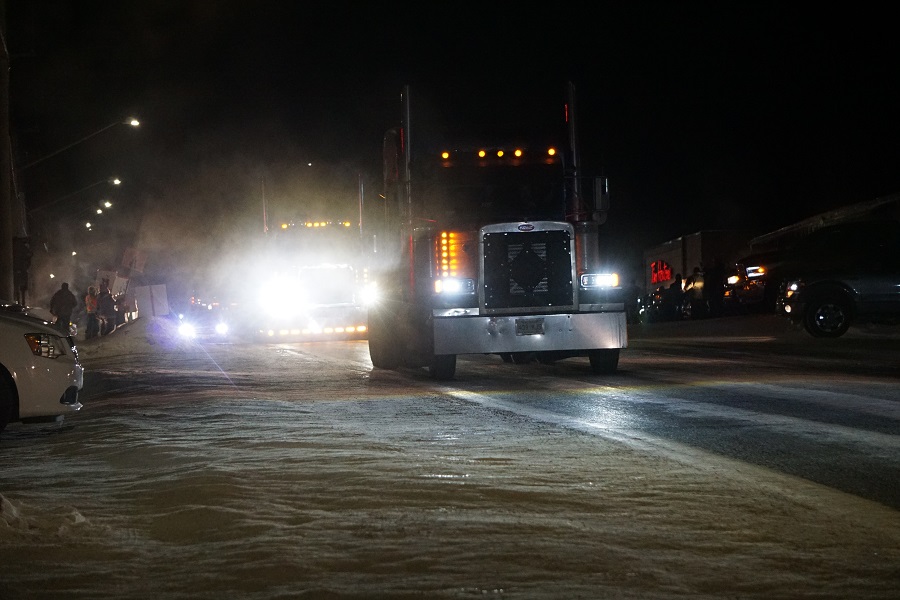