Local firefighters responded to a small fire behind Kenora City Hall this afternoon.

The fire was reported to Members of the Kenora Fire and Emergency Service shortly after 2:45 p.m. and was located behind the fenced area near City Hall between the building and the CP rail tracks behind it.

The fire was likely sparked by a passing train, but an investigation into the cause will continue. No injuries or damage were reported.

Kenora drivers can expect short traffic delays in the downtown core while KFS is on scene. 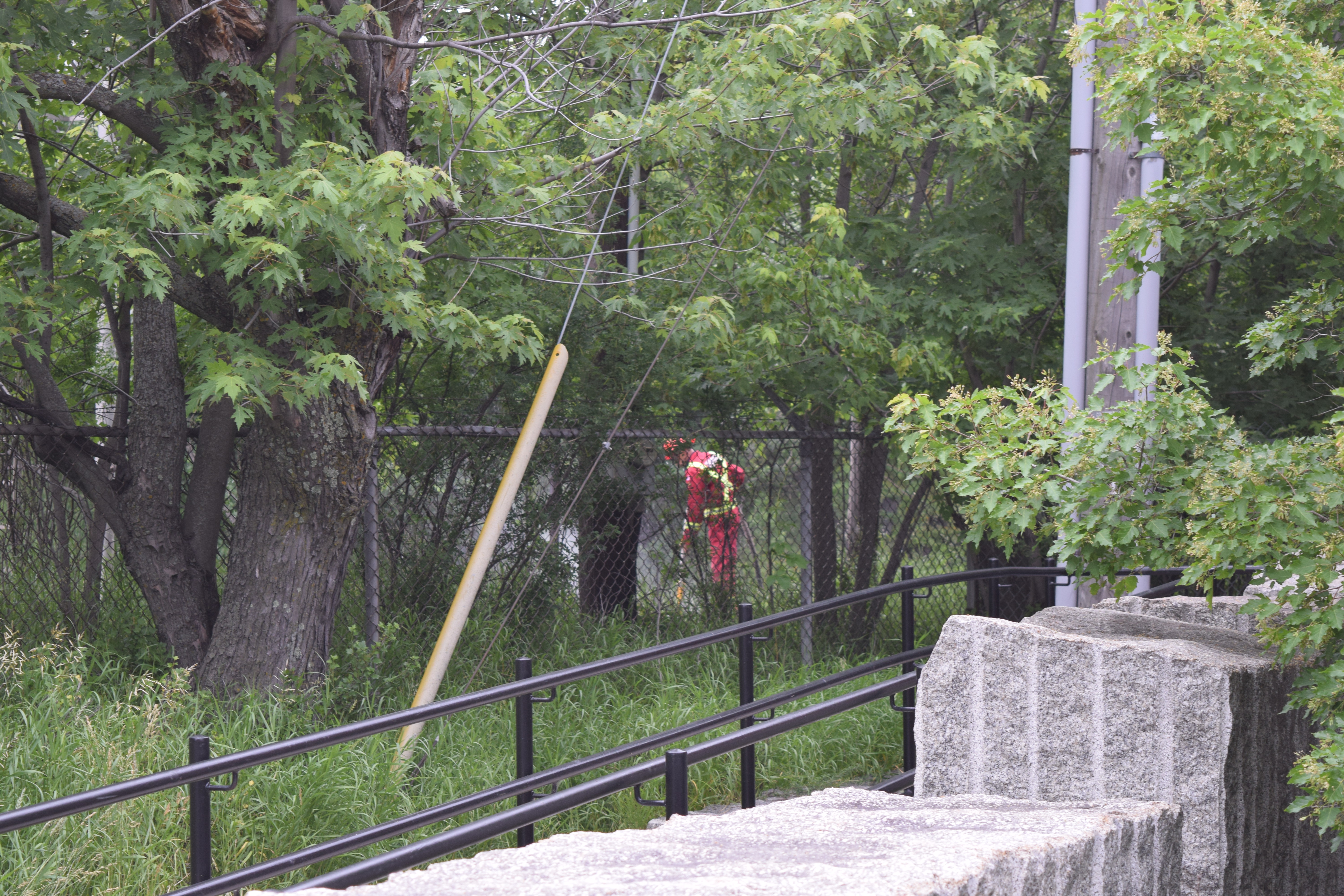 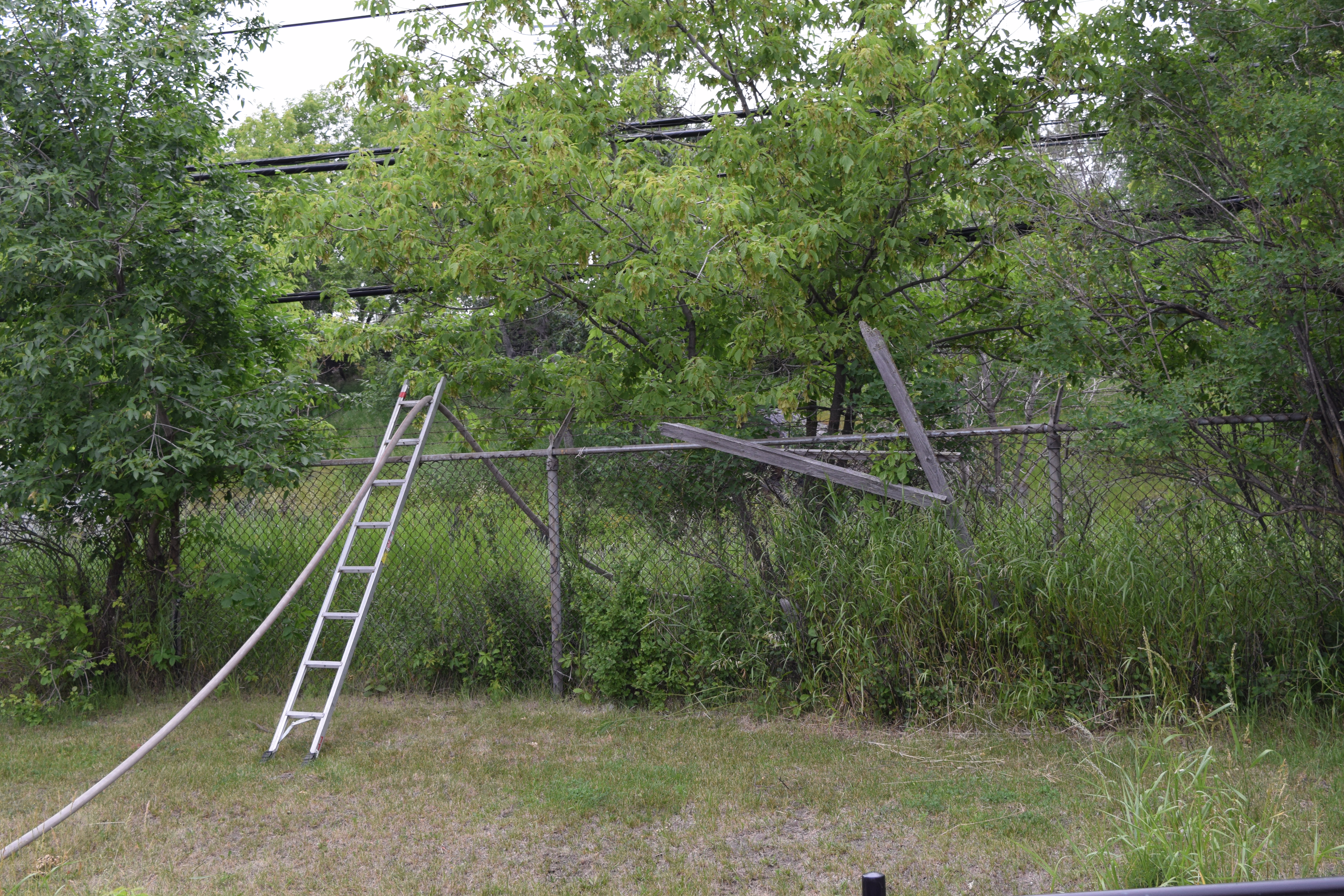 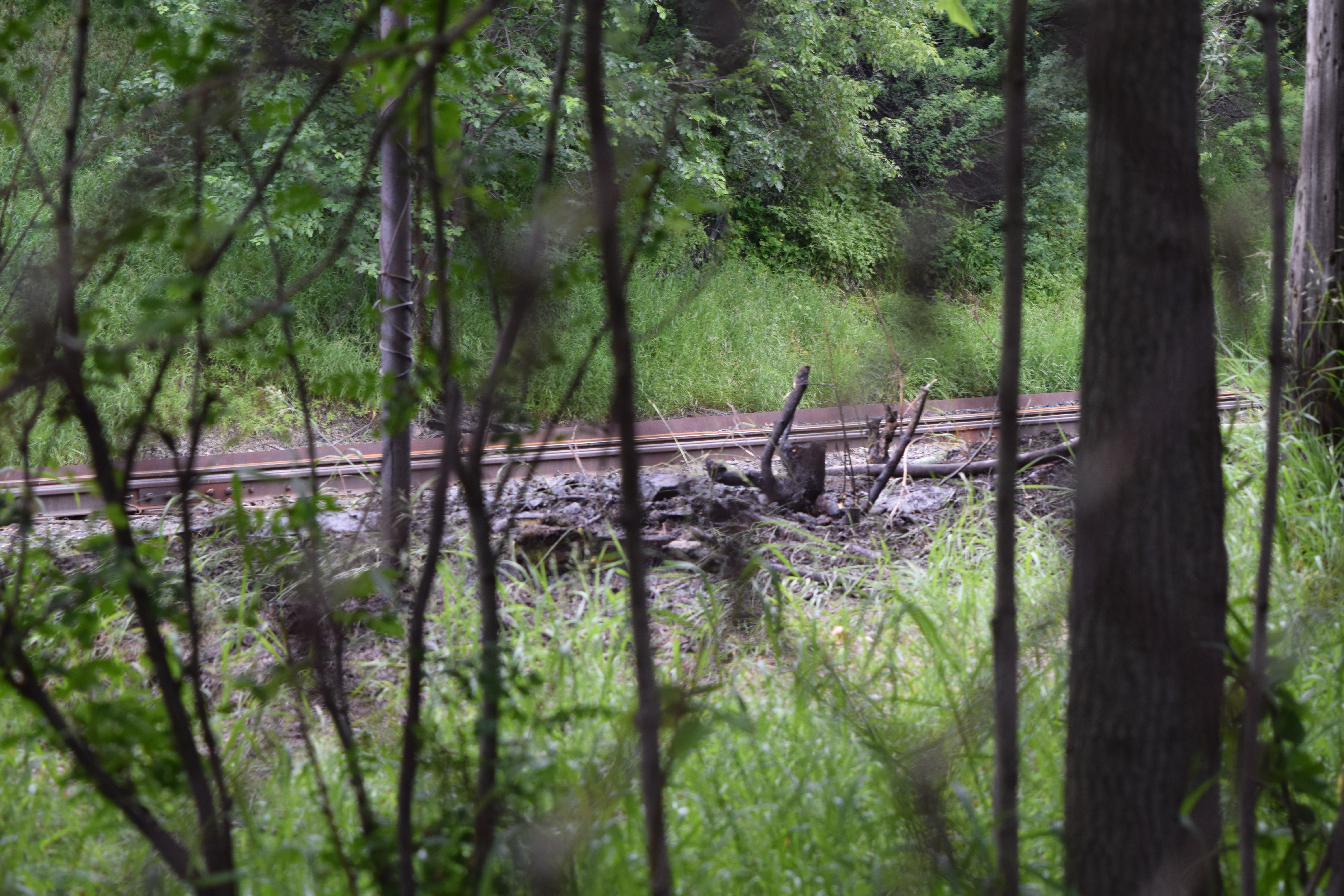 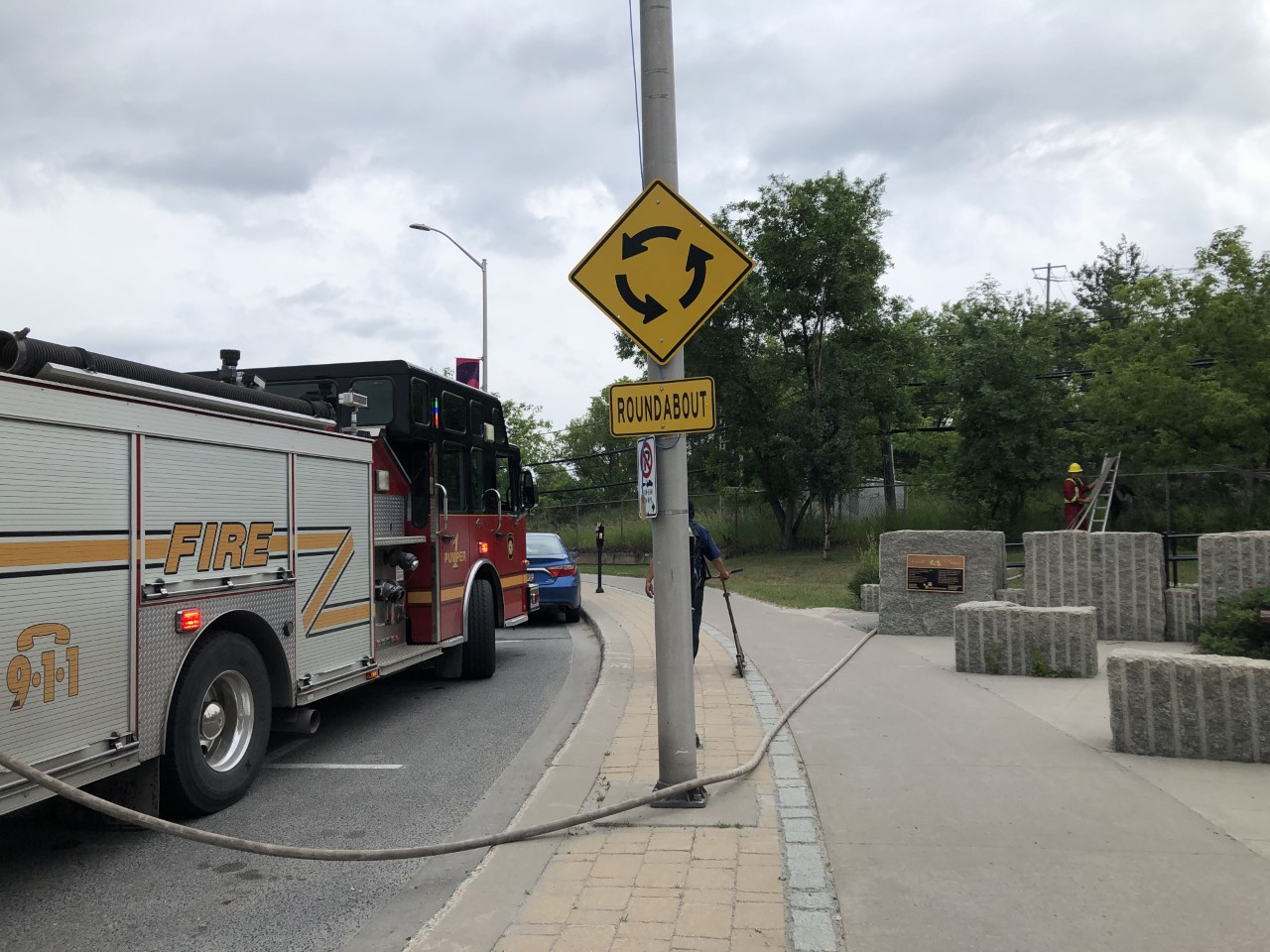 'I would have done the same thing:' Bowness OK with being Jets' second choice