Doing our part to reduce the spread of COVID-19

The campaign trail continued for Kenora NDP candidate Janine Seymour earlier this week as she was joined by NDP Leader Jagmeet Singh for a very impactful visit to the Neskantaga First Nation.

This is the second time that Singh has visited the Kenora riding during this short 2021 Federal Election.

“He came here initially to accept the tobacco and our protocols are it’s not just words there’s action behind it so he actually physically took the tobacco from hand to hand and agreed to spend good time with our people, and he did honour that,” said Seymour

Singh and Seymour had the opportunity during the visit to see firsthand the realities. The people of the First Nation face every day.

“We started off at a graveyard where a mother told us about her three children and the suicide that took all of their lives,” says Seymour

The visit continued with a tour of the communities water treatment plant which raised some questions and concerns to Seymour.

“We could see corroded, rusted materials and that is what holds supposedly clean drinking water that is safe for consumption,” added Seymour

Neskantaga First Nation has been under a boil-water advisory for 25 years, the longest such advisory in Canada.

Seymour added due to the water advisory residents are bucketing water daily, along with receiving bottled water by plane.

The tour also brought them to an elder complex that was built a few years ago, but mold has been identified in the building.

Seymours believes that Singh was heavily impacted by the tour of the community he experienced.

“I believe that Jagmeet was impacted by what he saw and what we felt and experienced there, and more importantly that impact will drive action,” explained Seymour.

“We definitely felt the pain and the suffering as well as the trauma the community carries. We can also appreciate the strength of the people to continue to advocate, to still say and speak their truth demonstrates a lot of courage, bravery, and trust,” says Seymour

These are the visits that Seymour wants to have to be able to show the issues the region faces and to have commitments like she got from Singh. She wants to take those commitments into the 2021 Federal Election.

As the Federal Election is fast approaching Seymour is very excited for her chance to possibly represent the Kenora riding as the next Member of Parliament.

“I’m ready to hit the ground running with work from what I’ve heard, from what I’ve seen lots need to move here and I’m the one to get the job done, so I’m ready,” concluded Seymour

Seymour will be celebrating election night at the Golden Bingo Hall. 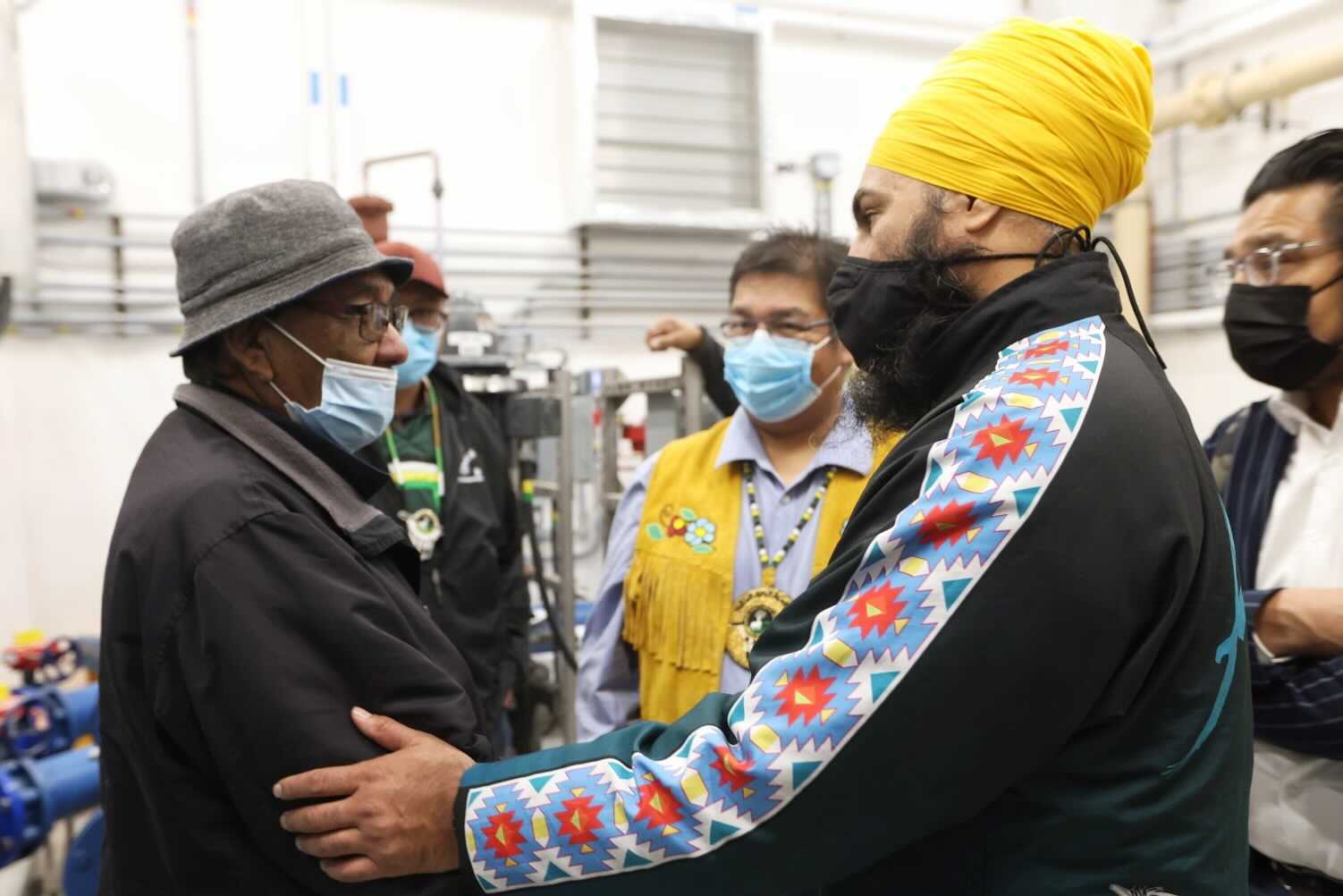 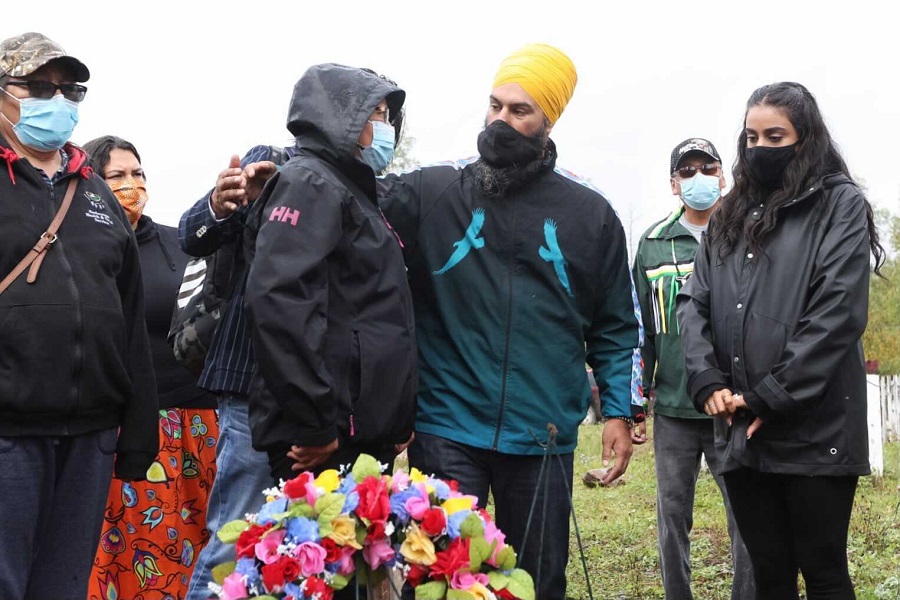 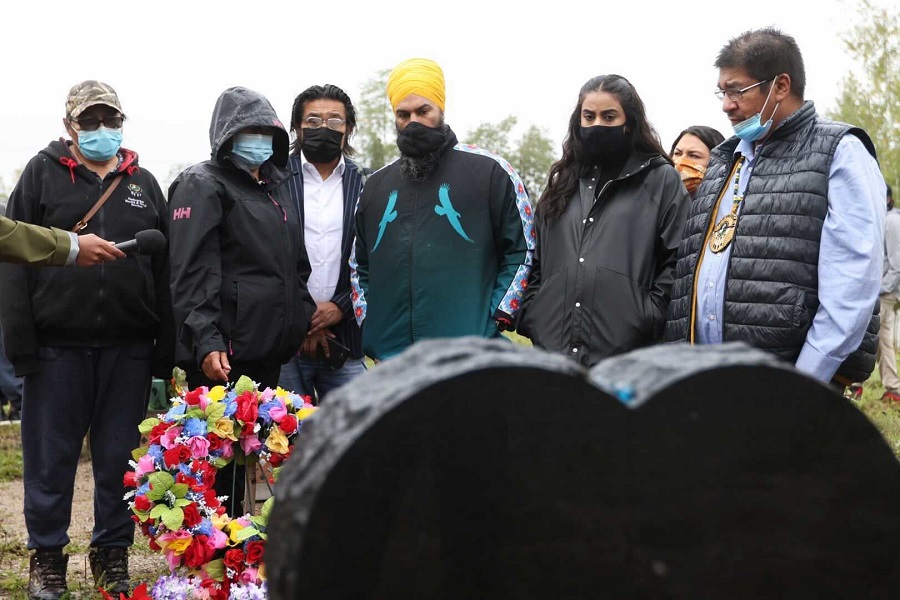 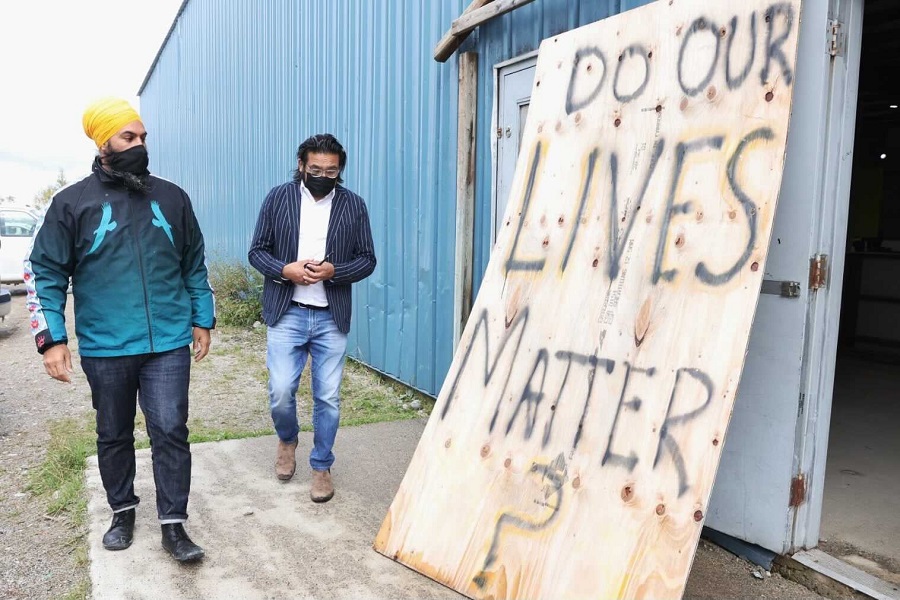 Arrest made after bodies discovered near border