Kenora Rainy-River MPP Greg Rickford is thanking his supporters across northwestern Ontario after being re-elected in the region during Election Night 2022.

Rickford joined supporters at Bob’s Burgers on Main Street in downtown Kenora after results were announced, where Rickford dominated the local polls with a roughly 5,000 vote lead.

“I think tonight, the folks of Kenora Rainy-River sent a clear message that they’ve appreciated the work that we’ve done, and that they have an even higher expectation of the work that we have to do. I intend to carry that responsibility at the highest level, as I like to think that I always have.”

“They’ve asked for a commitment to ensure that we continue to make unprecedented investments in healthcare, education, support for small businesses, growth in the resource sector, and to make sure there’s a better, brighter day for everybody in northwestern Ontario.”

Rickford says his Ministry positions remain uncertain at this time, and he refused to speculate on potential cabinet positions moving forward. He notes his campaign knocked on the doors of over 17,000 people in the region.

Rickford first joined provincial politics in 2018, but he had previously served as a federal MP under Stephen Harper’s Conservatives, first elected in 2008. He was later re-elected in the 2011 election and served under the Ministry of Indian Affairs and the Ministry of Northern Development.

Rickford would later be appointed as the Minister of State for Northern Ontario, as well as the Minister of Natural Resources. He was defeated in 2015’s federal election by Bob Nault and Howard Hampton. He re-entered politics in 2017 and won the riding in 2018.

Prior to his political career, Rickford worked as a lawyer in Toronto and as a nurse in northern First Nation communities with degrees from McGill and Laval. 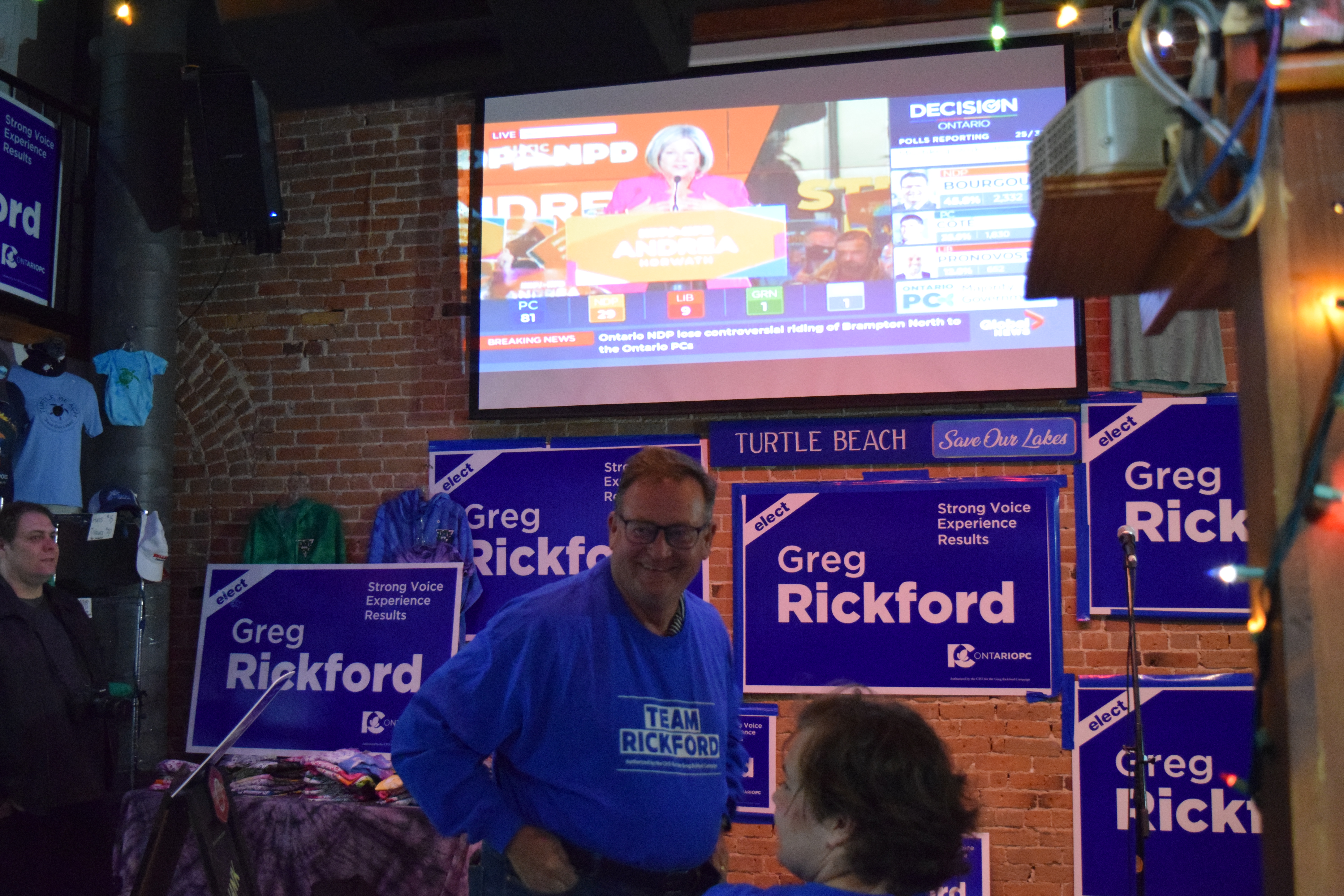 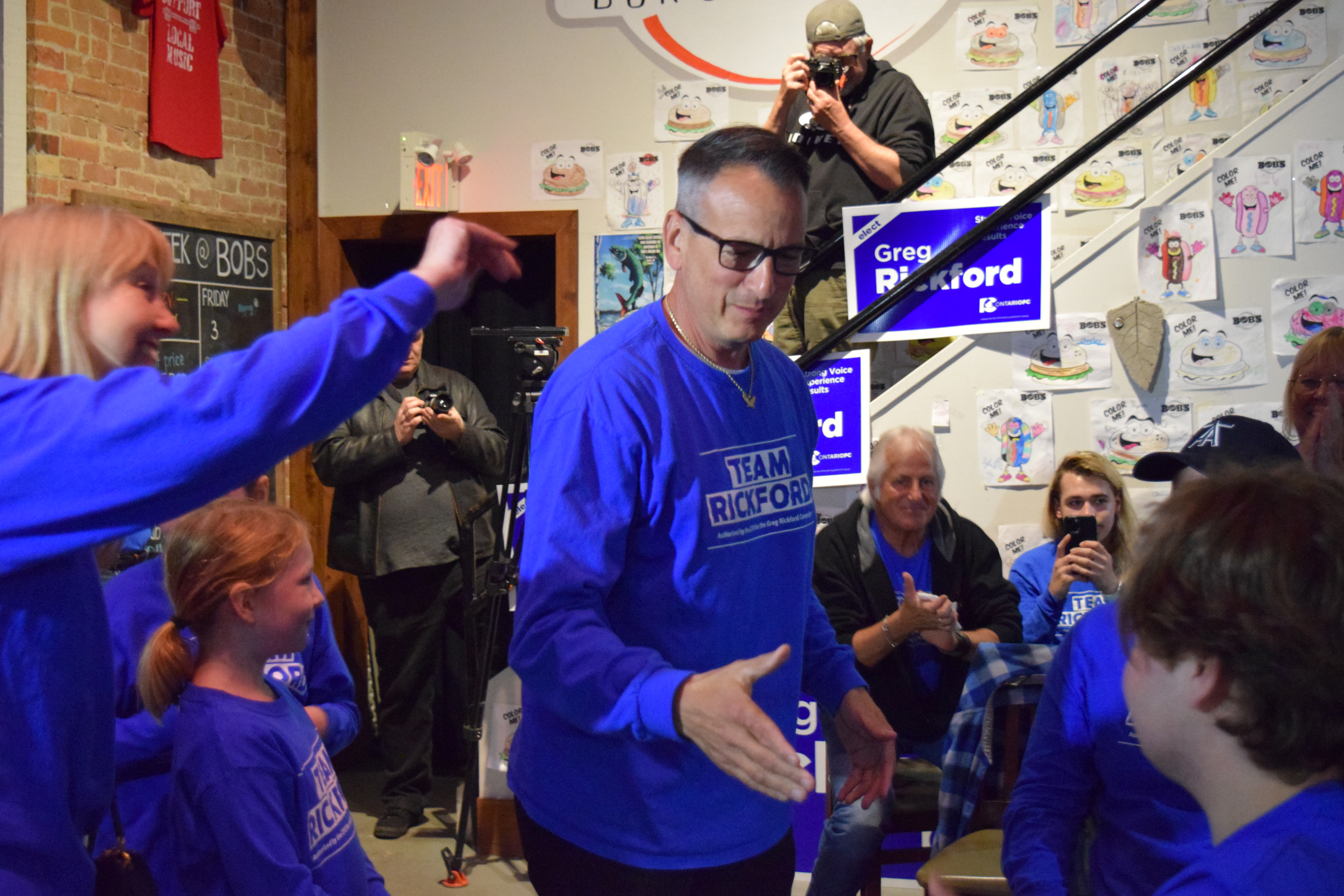 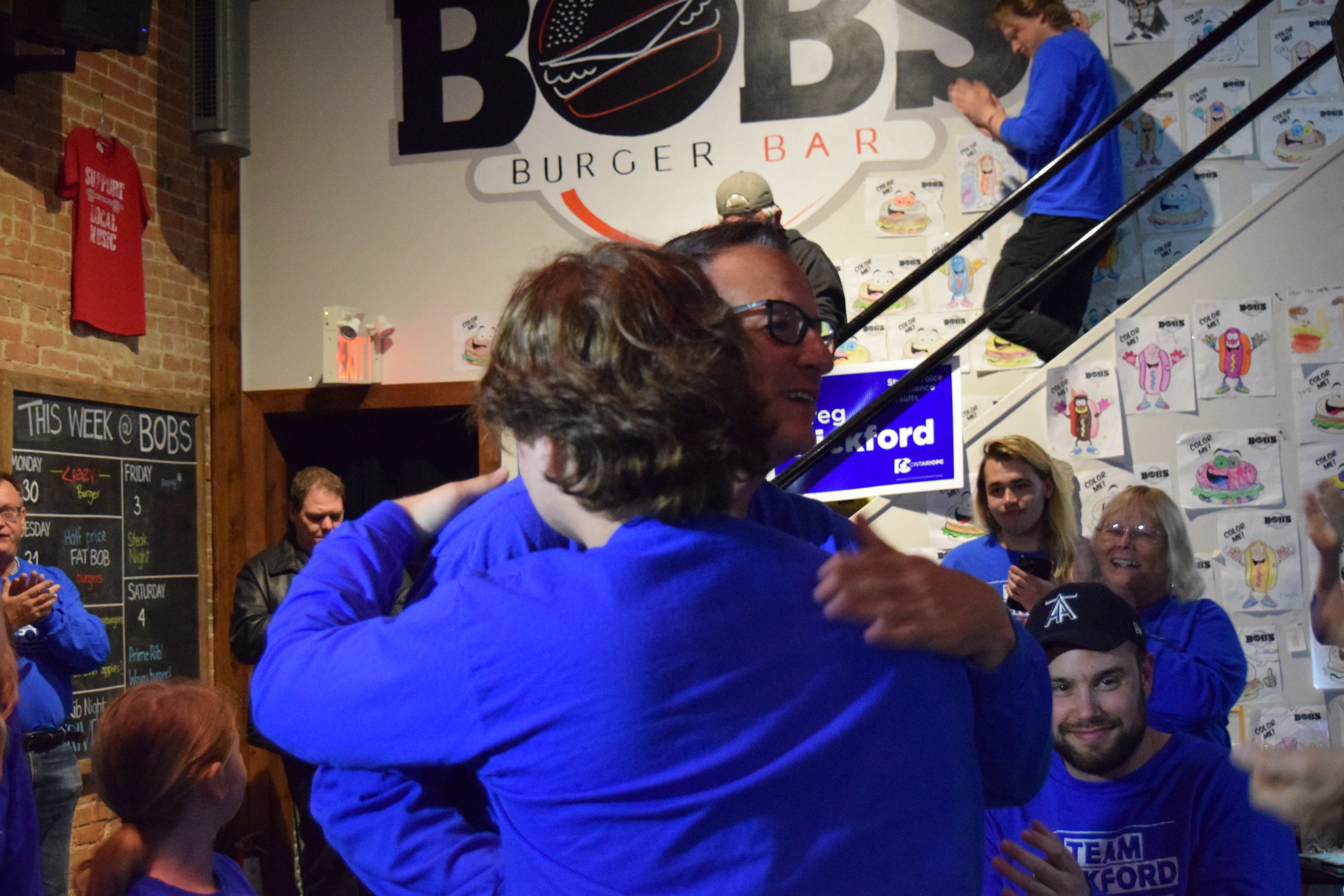 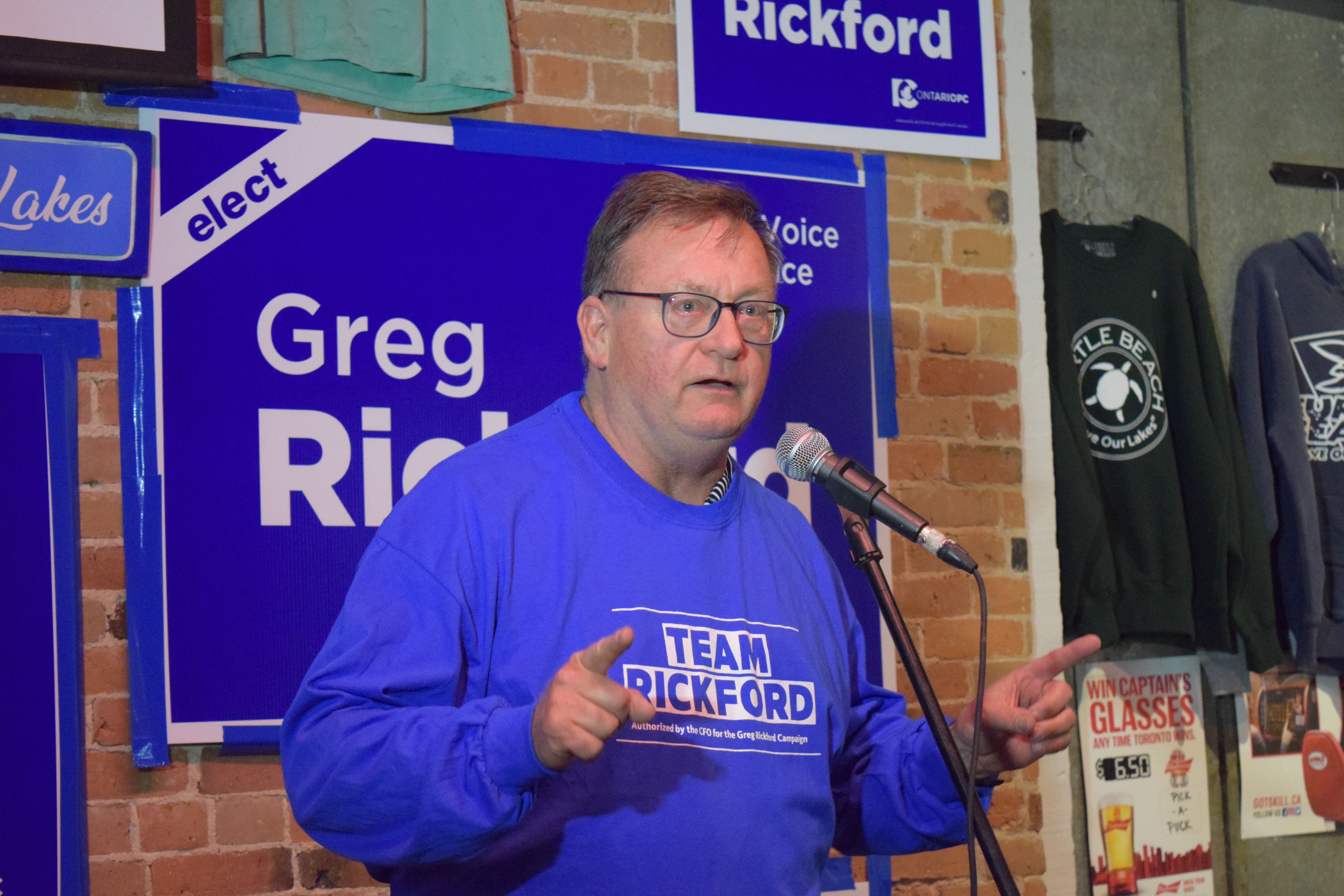 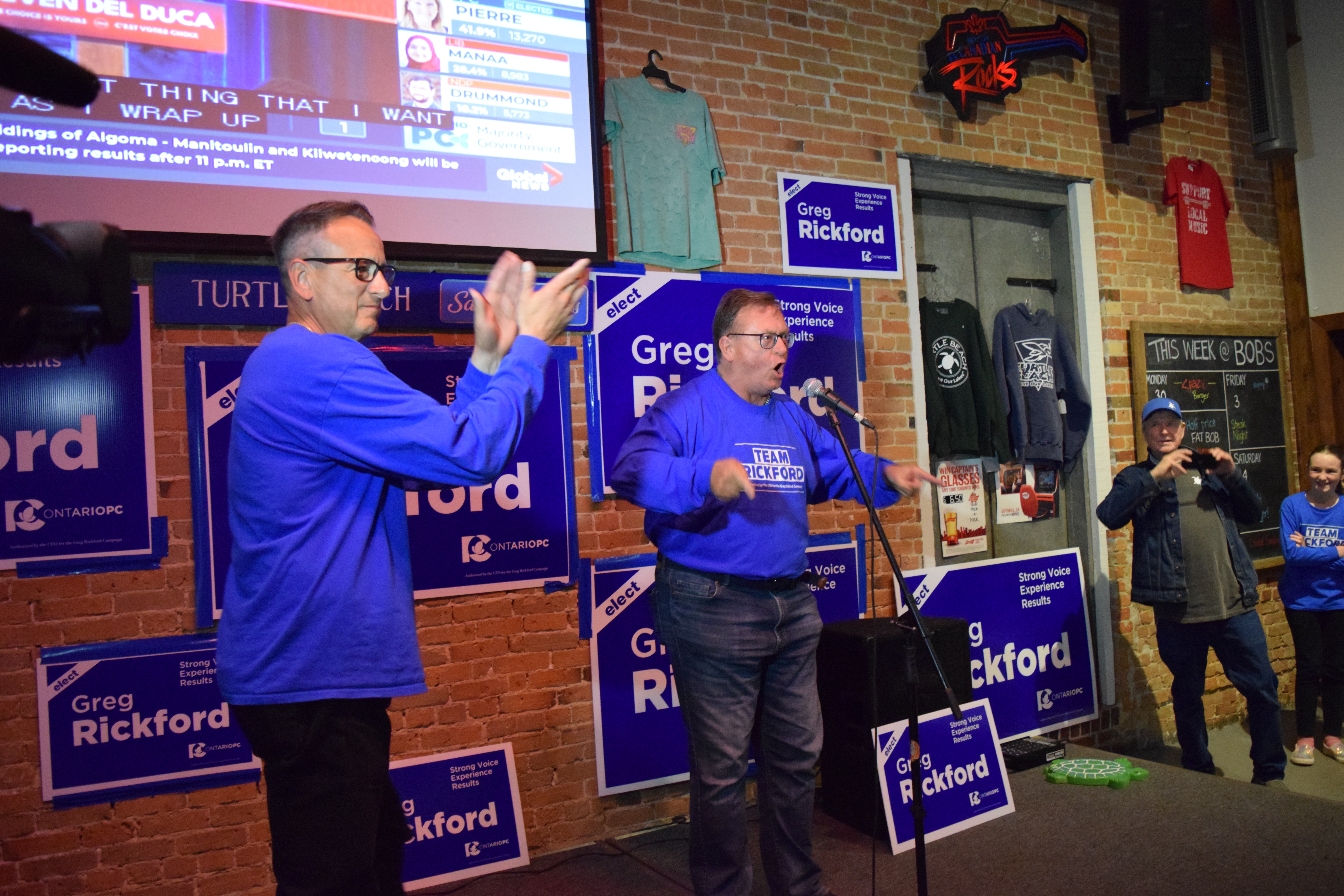 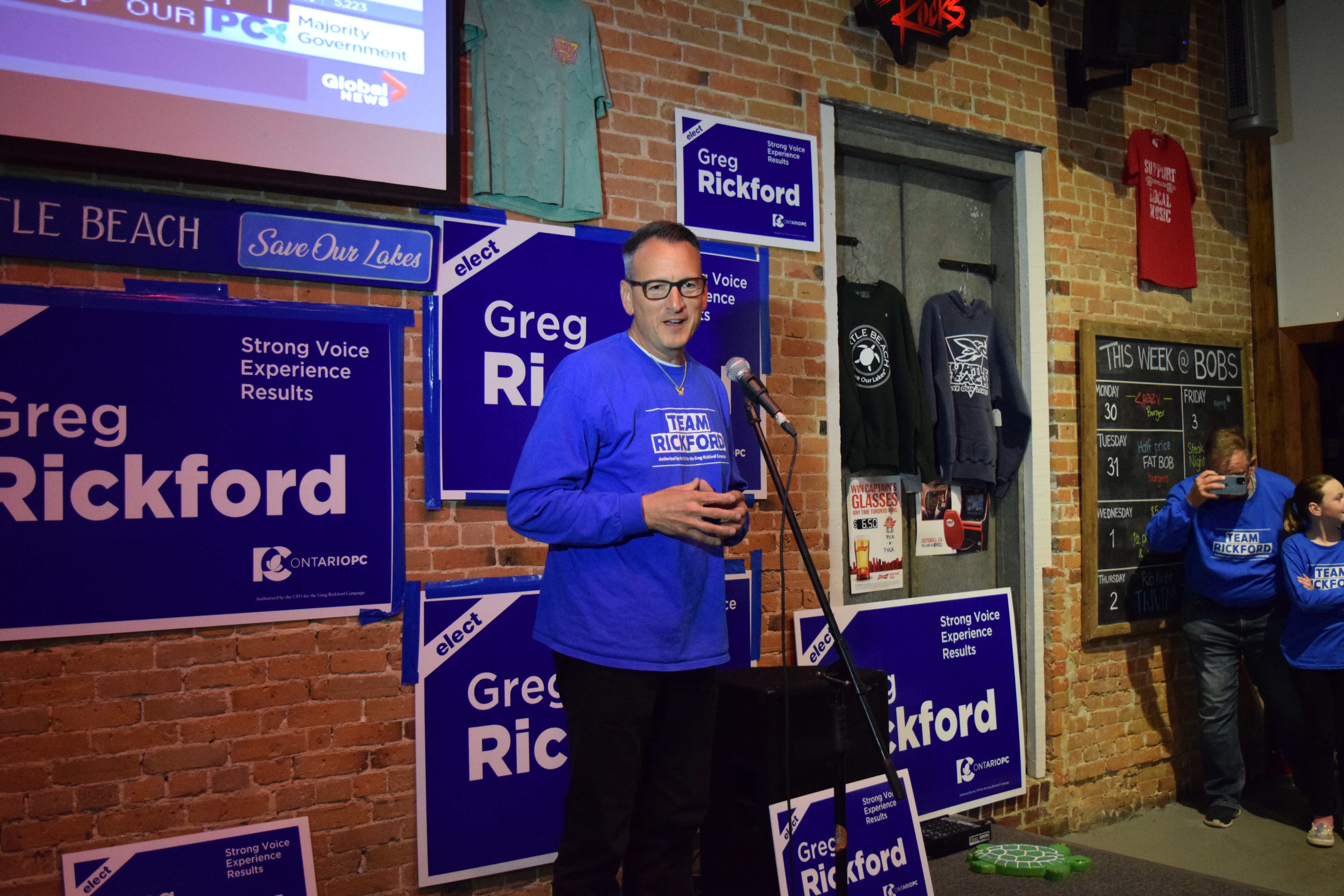 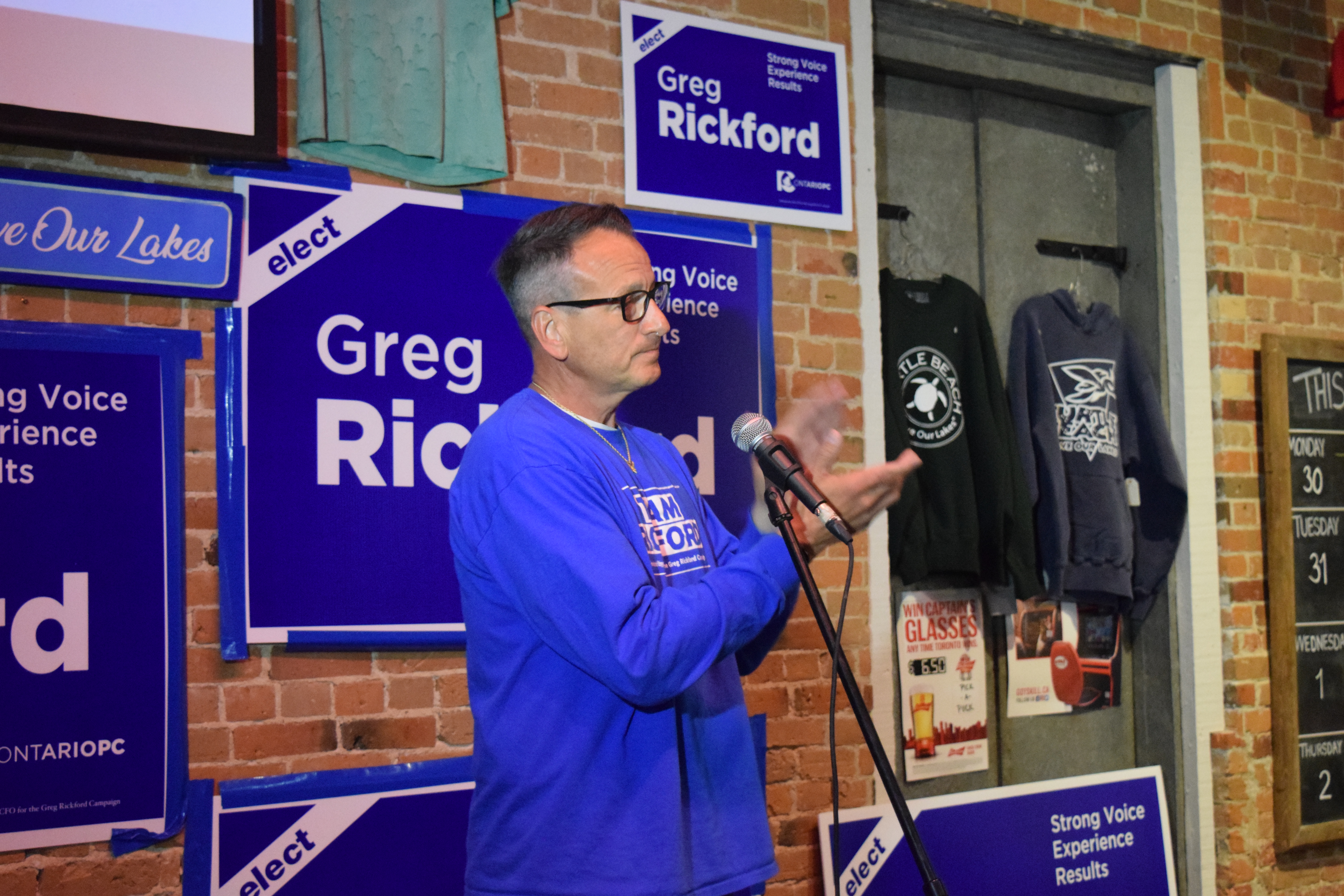 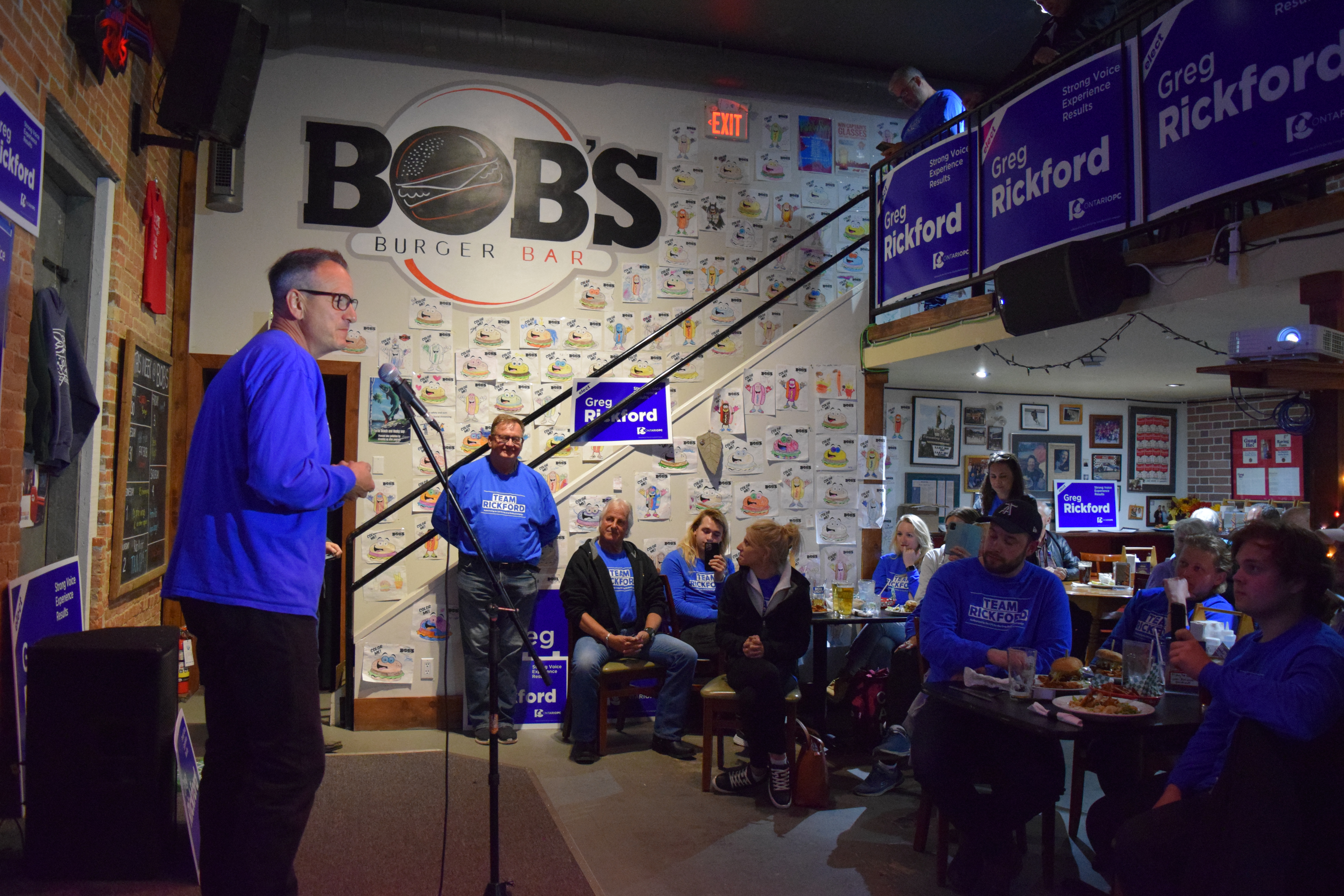 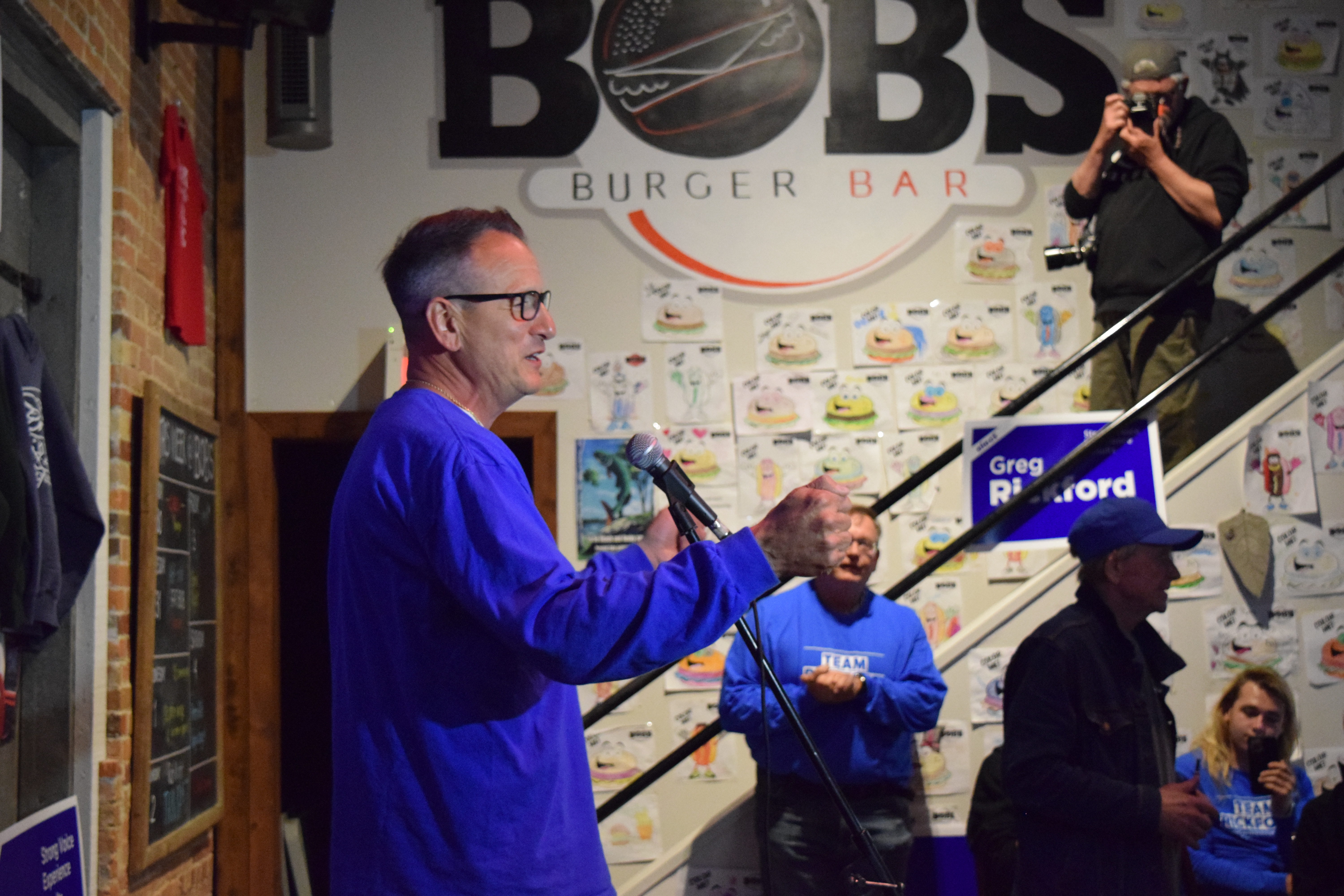 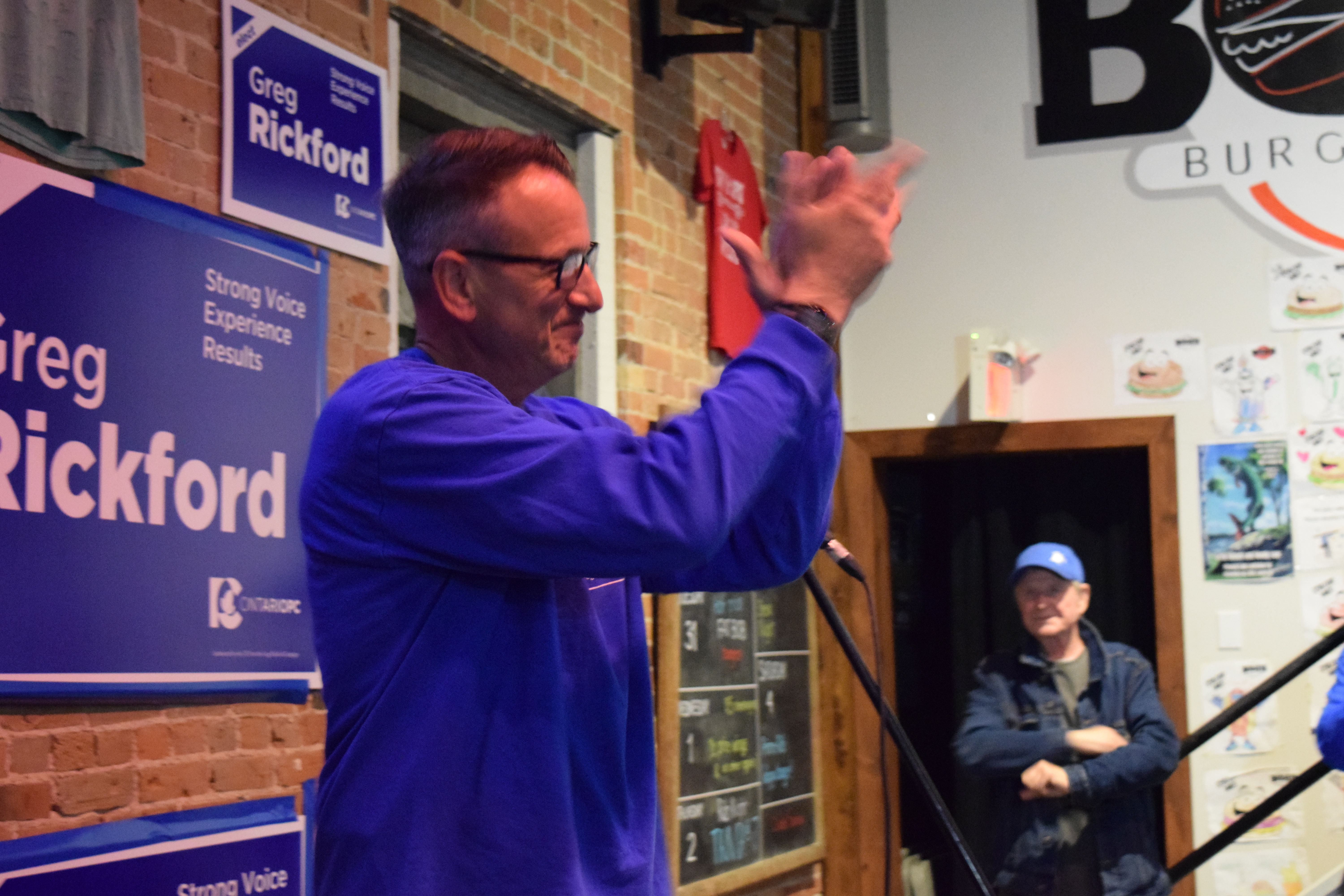 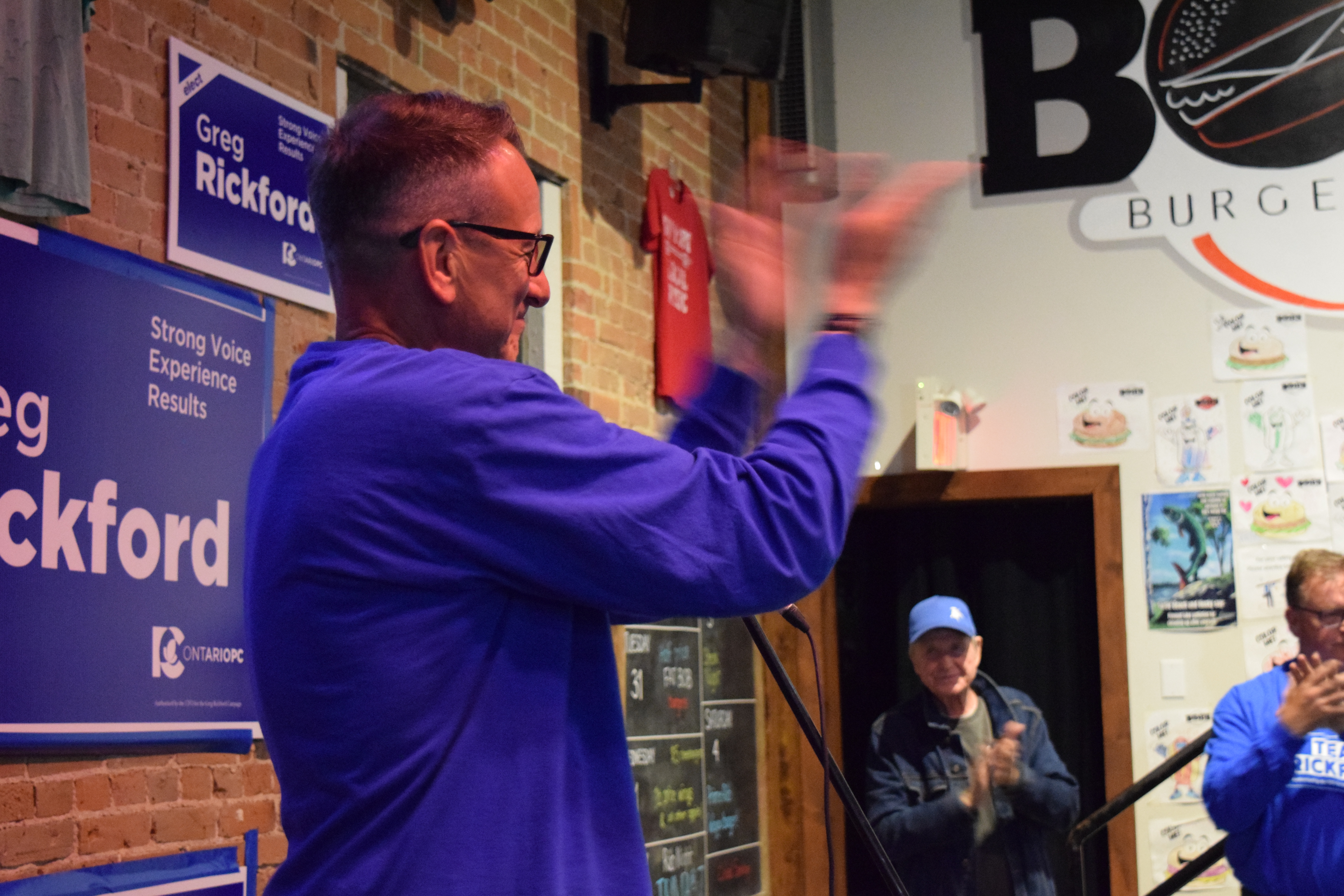 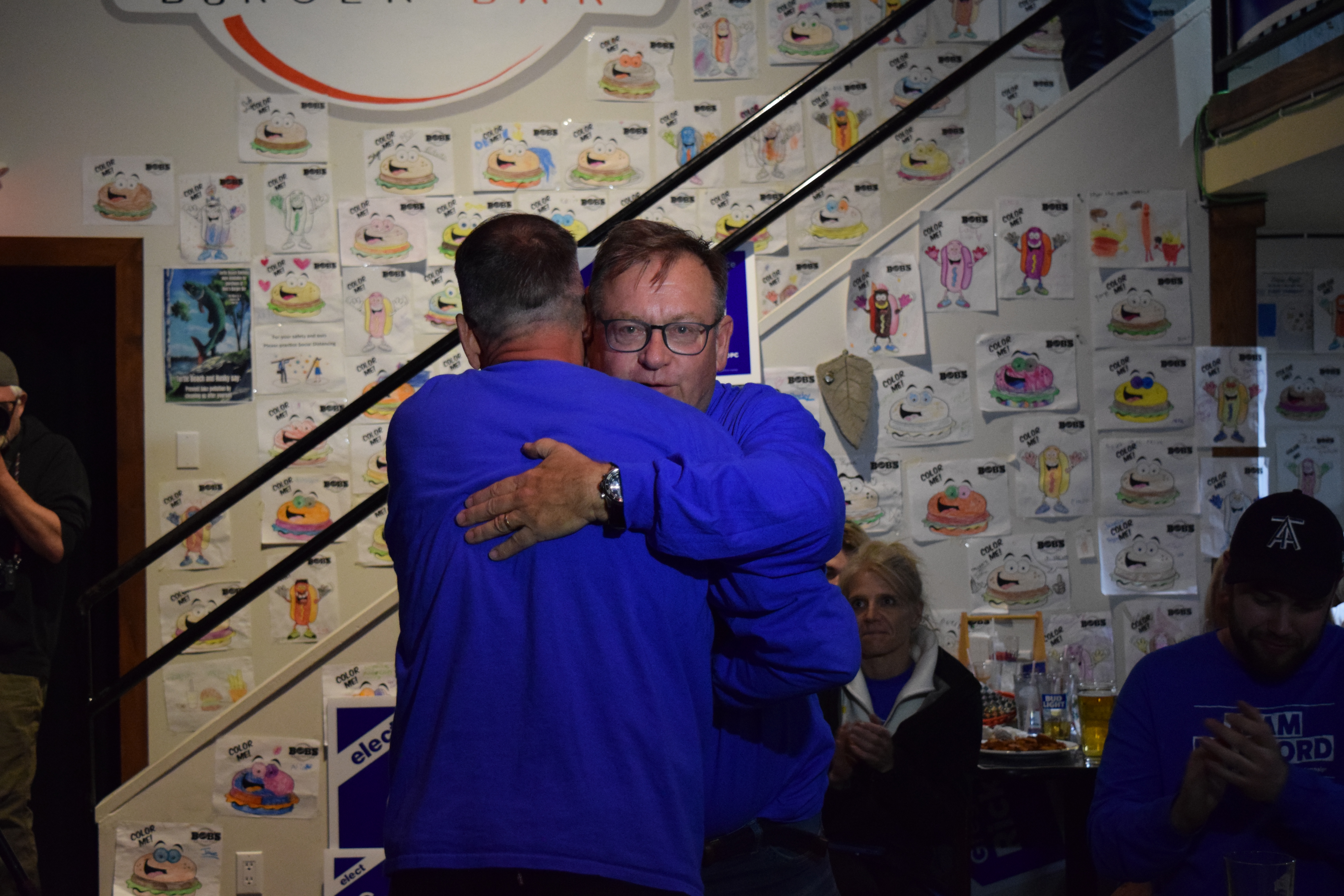 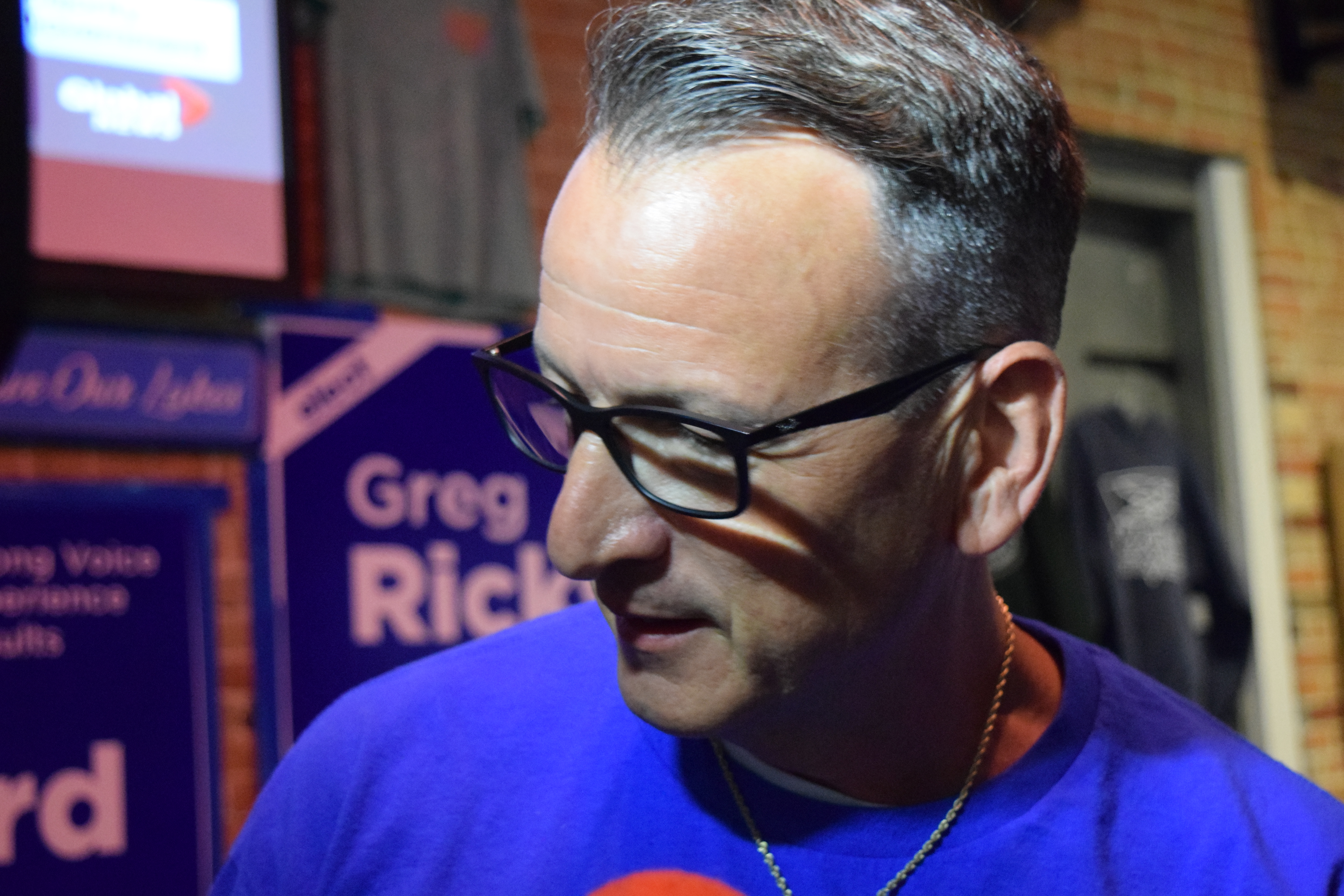