Written by Jay D Haughton Wednesday, May 18 2022, 4:58 AM
Article continues below advertisement ↴

The increasing high water levels across northwestern Ontario and remaining ice on various lakes have caused many structures, such as docks to be swept away or suffer severe damage.

Jim and Barb Crowley who own LacLu Landing, just northwest of Kenora on Rice Bay, are staring down a $20,000 bill to fix one of their floating docks that were severely damaged last week.

“It pretty much pushed the whole set of docks, which is out about 80 feet right up into shore,” says Jim Crowley. “I’m looking at probably $20,000 to fix, it all has to come out of the lake, and I have to rebuild them.”

He notes that the high water levels caused some ice among other things to go underneath the structure, causing a mass amount of force and pressure, which lifted their floating dock right out of the water.

The $20,000 estimate to repair that dock will come out of his own pocket as their insurance is unable to cover this Act of God scenario.

Thankfully, he was able to get his second dock out of the water in time to prevent further damage, but it will still need to repair parts of it.

With the May long weekend looming and guests already arriving, Crowley is racing to repair that stretch of the dock, which he began last weekend.

“We have to unhook them and then float them around the lake over to the front ramp and I have a machine coming in to pick them up right out of the lake, and then we start tearing them apart and rebuilding them.”

Though one of his docks is out of commission for a brief time, Crowley notes that won’t affect his revenue stream as they are gearing up for a busy summer season.

“Everybody understands with mother nature here, and what it's done to us. Everybody has reached out saying it’s all fine, so whenever we can get them in. It shouldn’t really impact us a great deal that way.”

Many resorts and waterfront property owners are experiencing the same issues the LacLu Landing is facing with docks, and shoreline structures are being swept away by the rising and fast-flowing water.

The over 300 cm of snow the area received this winter, accompanied by over 88 mm of rain in May alone has caused unprecedented water levels across the region. The current level of Lake of the Woods is 323.60 m (1061.7 ft), over the 95th percentile level for this time of year. The average lake level rose by 30 cm (12 in) over the past week.

The level of the Winnipeg River between Kenora and Minaki will also rise. The level rise over the next 7 days below Norman Dam and down to Minaki is expected to be 12-16 cm (5-7 in).

Various areas north of Kenora have been closed and are currently under an Evacuation Order. On Friday, the City of Kenora advised residents north of the Portier Bridge to prepare to evacuate, as rising water levels were expected to cause the East Melick and Essex Road intersection to become unstable. On Saturday morning, the city closed down that corridor.

A day later, the city of Kenora issued a flood watch for Carlton Road, Anderson Branch Road, and Peterson Road as city road patrollers are concerned with rising water levels in these areas as well.

The city states that Mount Evergreen Ski Hill will host campers, act as a place to store things, and offer assistance to evacuated residents.

Displaced residents can seek shelter at the Kenora Recreation Centre and sandbags are available at Fire Station 1.

Flood warnings have been issued by the Ministry of Northern Development, Mines, Natural Resources, and Forestry for the Red Lake, Kenora, and Dryden areas.

Laclu Landing is a family-owned business that offers cabin rentals, parking, docking, and a boat launch for Lulu lake situated in Laclu, Ontario. 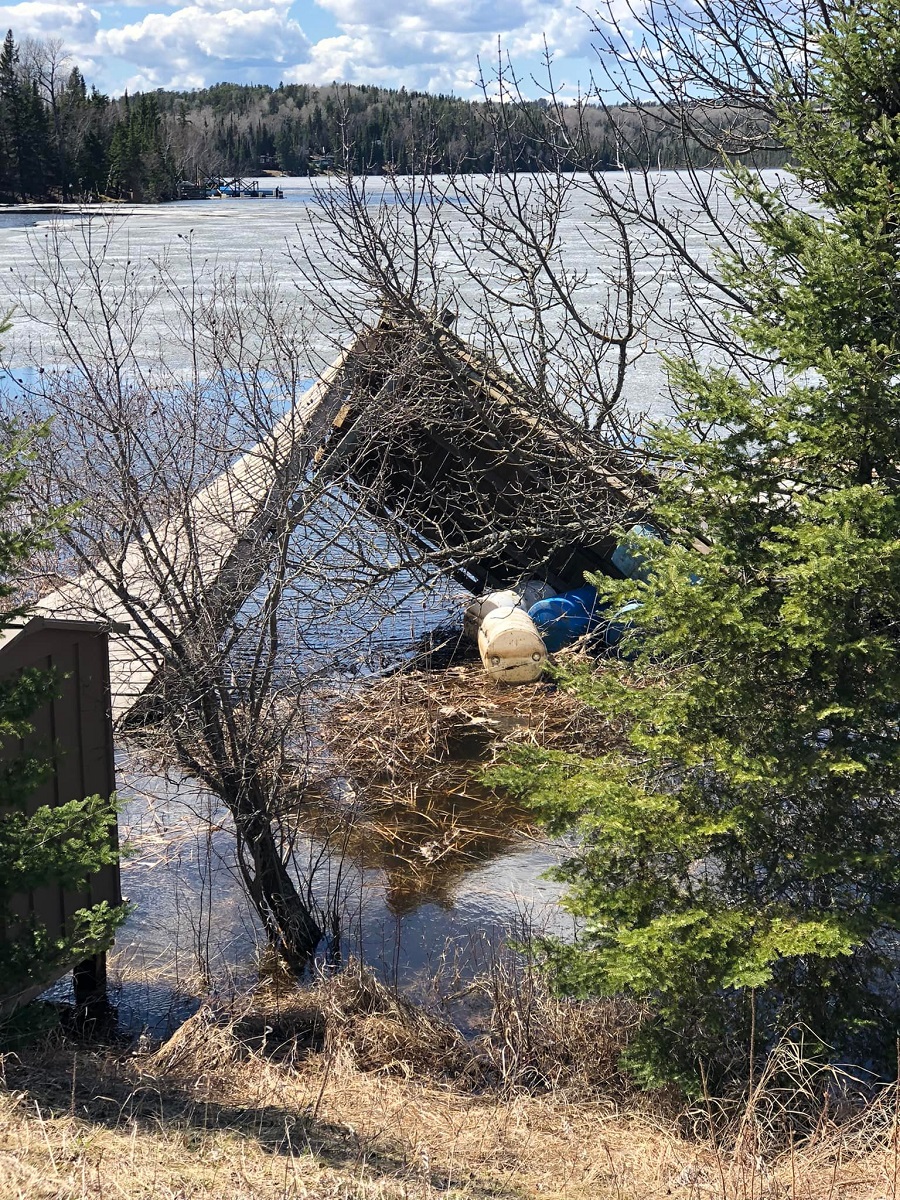 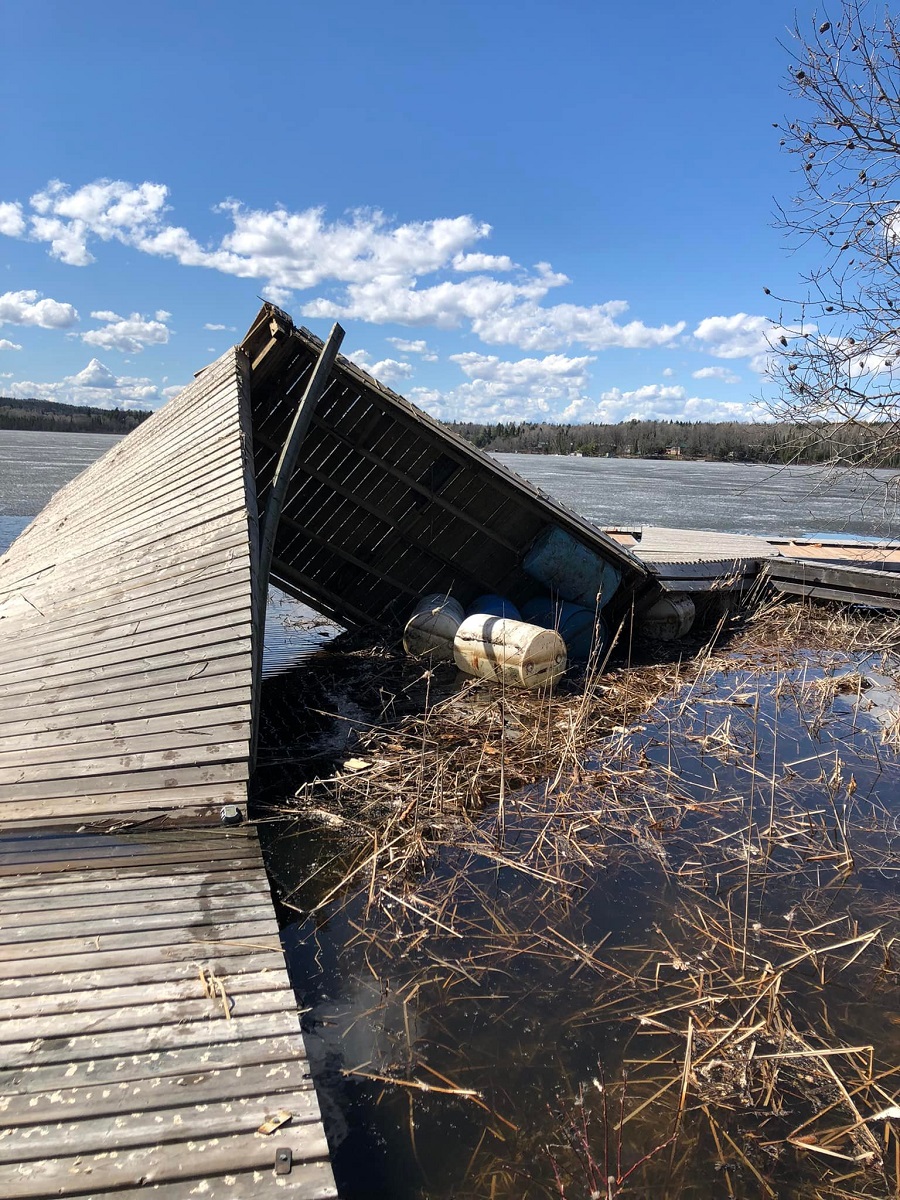 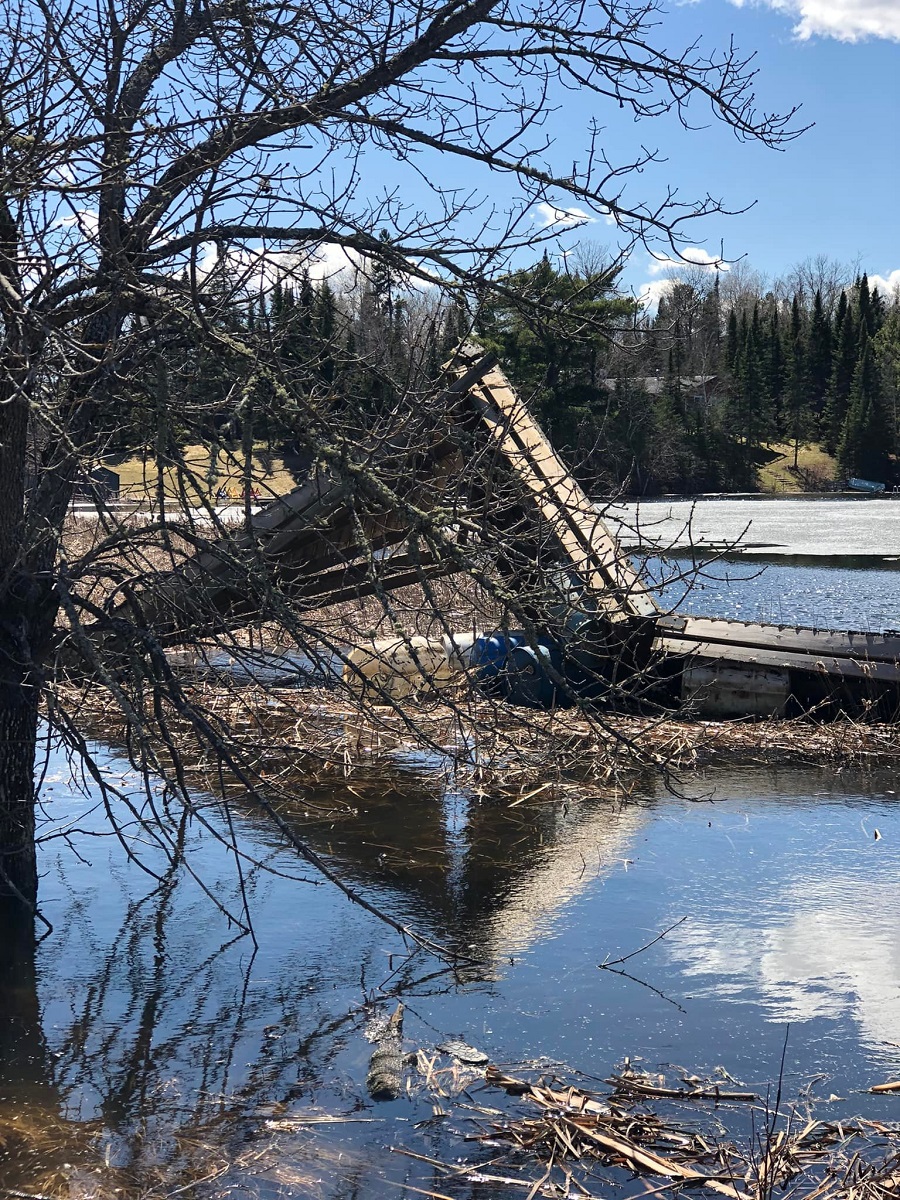 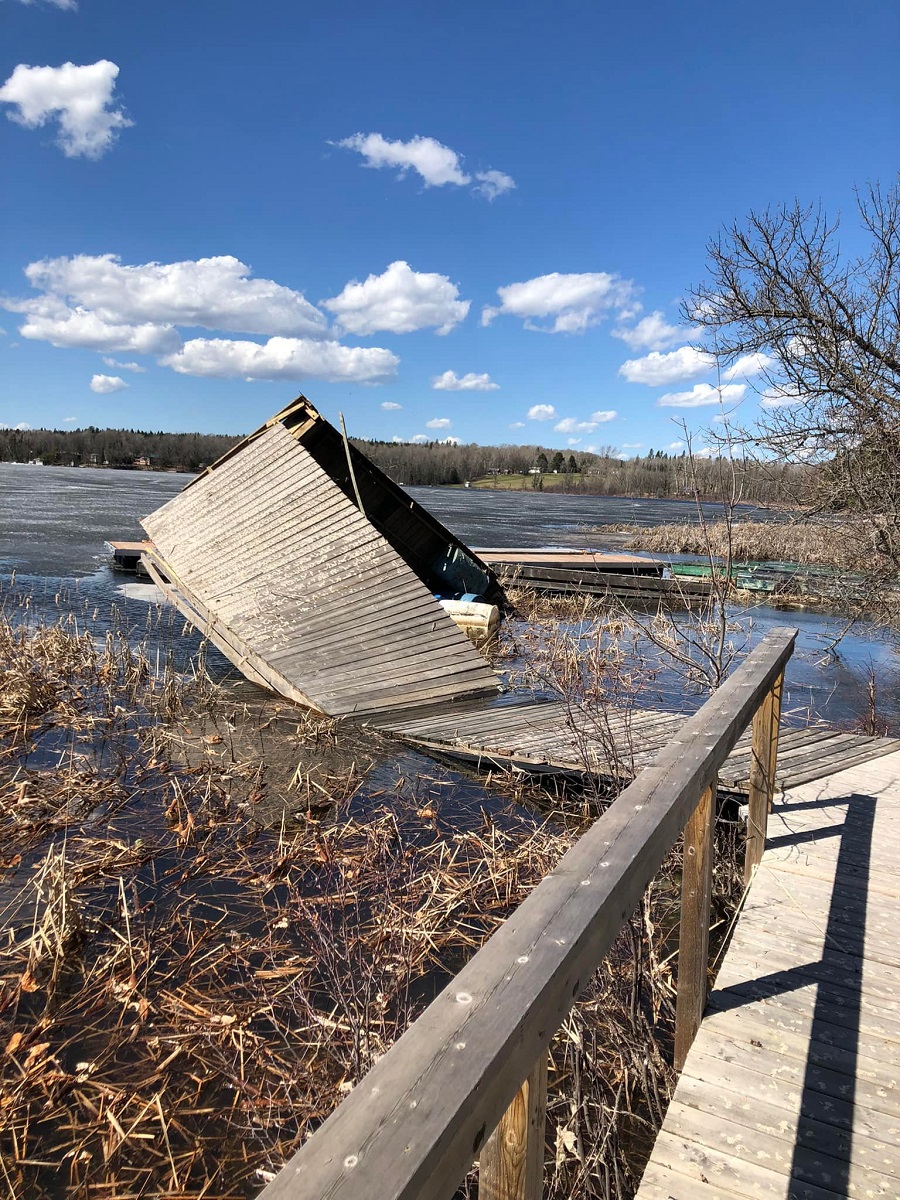