Written by Mike Aiken Thursday, Dec 10 2015, 9:26 AM
Article continues below advertisement ↴
This night shot of downtown Kenora was taken by Skycam, the unmanned aerial vehicle used by Chris Barre of Kenora.

Chris Barre of Skycam UAV says they couldn't resist the opportunity. With permission from the city, he proceeded with the shoot on a quiet night.

"I happen to be driving up Main Street, because of what we do I thought 'That would make a stunning shot from the air.' So, on Sunday night, we went up there. We took it up to about 120 ft. and got the shots," he said.

Skycam has also been used to gather a series of images from the northwest. Barre says they show the versatility and range of the unmanned aerial vehicle, also referred to colloquially as a drone.

"The applications of drones is huge right now. They're being used for thermal imaging, search and rescue, agricultural purposes, crop inspections, electrical purposes for inspecting pylons. It's just an unending application for these aircraft," Barre continued.

Still, he says they should be used with care.

"These are spinning blades," he said. "Try not to fly them near people, 'cause they could really do some damage." 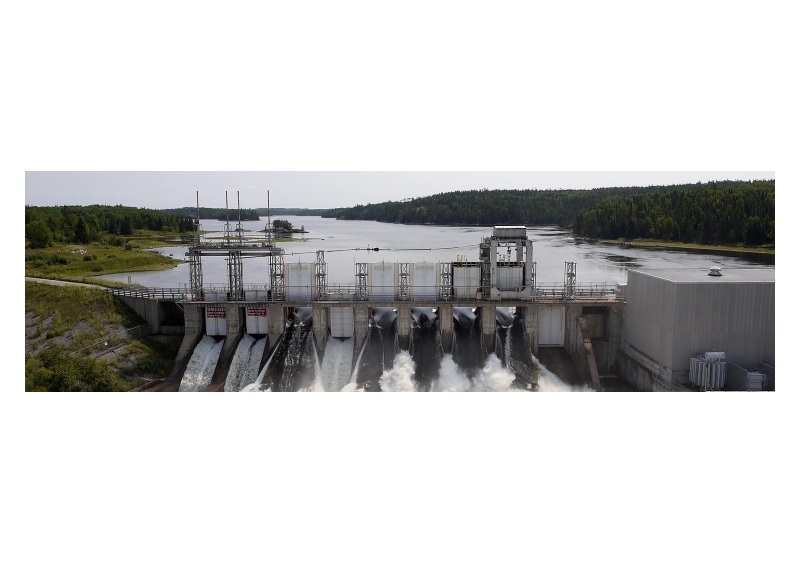 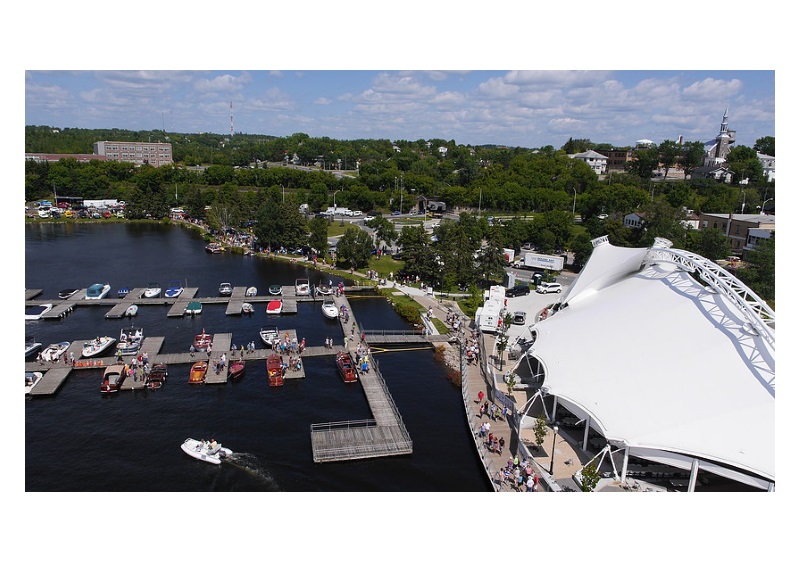 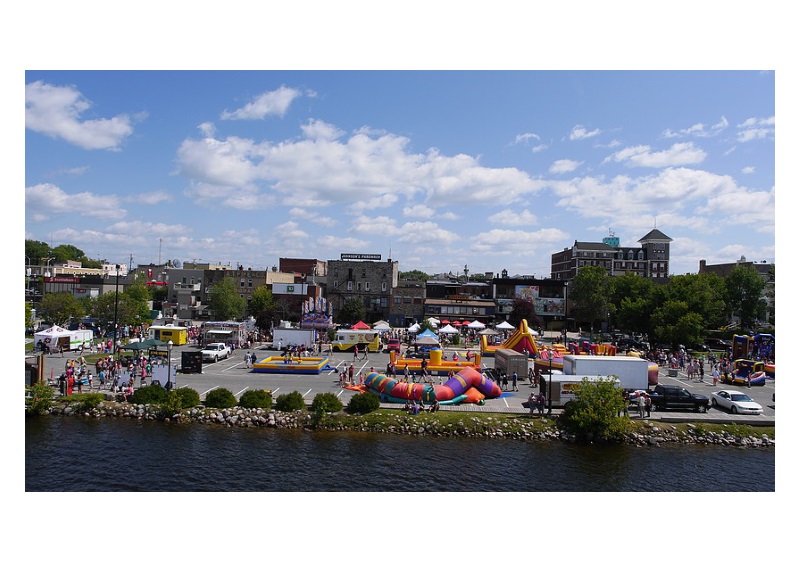 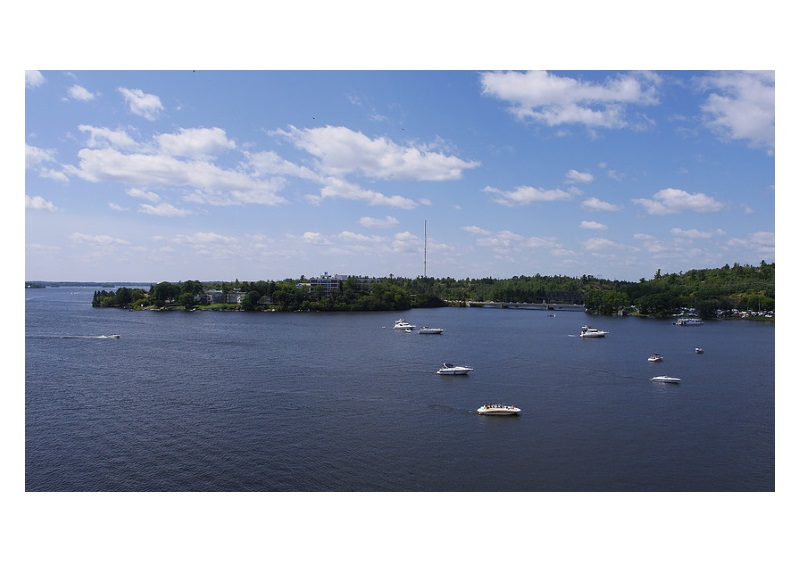 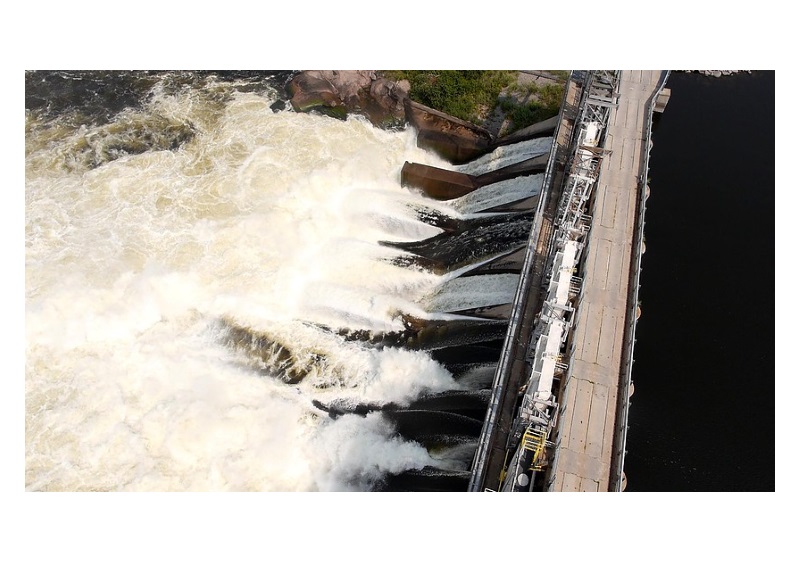 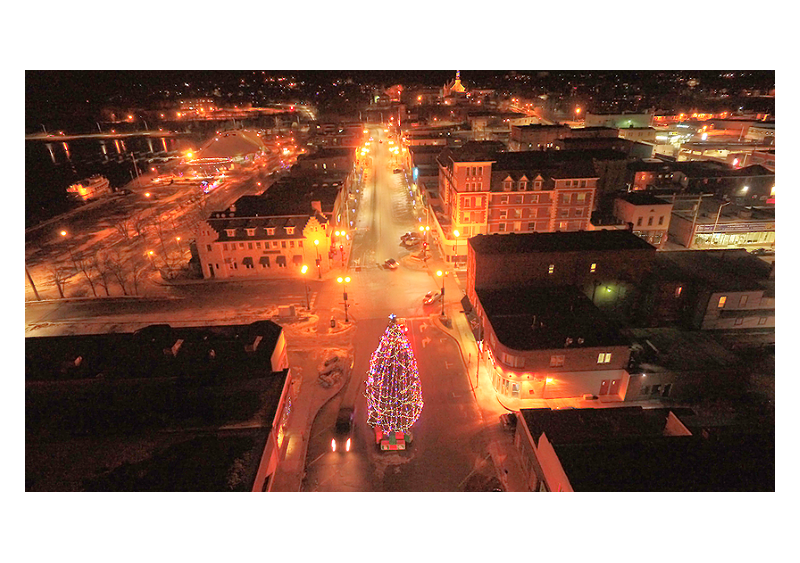 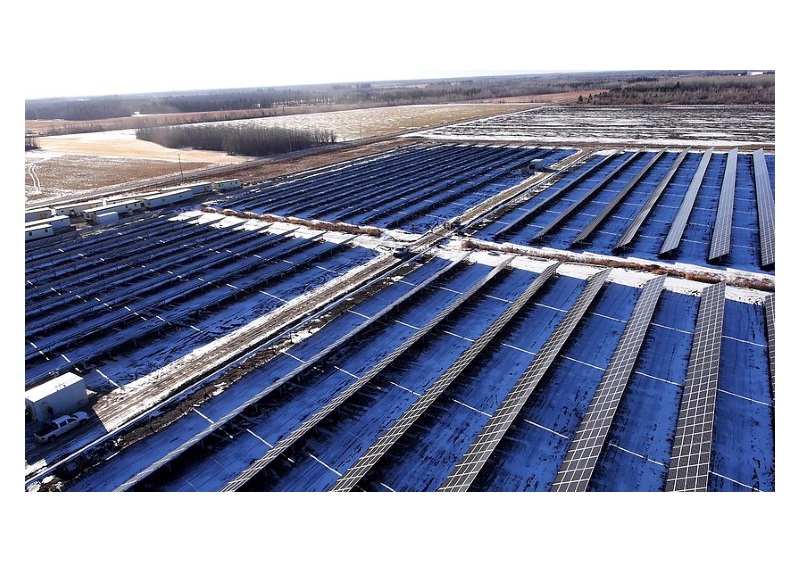 Central: City should be responsible for clean-up, not contractor

COVID-19 outbreak over at Kenora’s hospital

Ontario has ‘no plans’ to back down from housing bill

Teen facing 16 counts of Mischief after string of vehicle damages