The newly acquired lodge and adjoining grounds, formally the River’s Edge Lodge, are now called Omamun Ziibiis Cultural Centre, meaning Vermillion River in Anishinabe. This location will be used for traditional healing and for other SLFNHA programming.

“We're excited to present the new Omamun Ziibiis Cultural Centre, a location that provides traditional and accessible health services connected to the land and the people we serve. This is another step in our organization’s move toward taking control of our own health care,” said James Morris, CEO and President of SLFNHA.

“It is important that our people find healing and recovery while having access to the land and this camp helps in that way. Today we are happy to share that the camp is officially open and will be functioning for the benefit of our people.”

The grand opening event included a pancake breakfast, games and tours of the grounds. The event also had remarks from Chief Clifford Bull of Lac Seul First Nation, and Mayor of Sioux Lookout, Doug Lawrence, who both showed their support for the project.

“I believe the facility will greatly enhance the mental well-being and recovery of the people in our region. Being on the land and close to the water is conducive to healing,” said Chief Clifford Bull.

Mayor Doug Lawrence explained “It’s a privilege to be part of the opening of Omamun Ziibiis. The camp situated on the traditional territory of Lac Seul First Nation will provide a naturally beautiful setting for people coming to Sioux Lookout for medical needs. The ability for SLFNHA to provide traditional and land-based programming at this camp will be supportive for clients.” 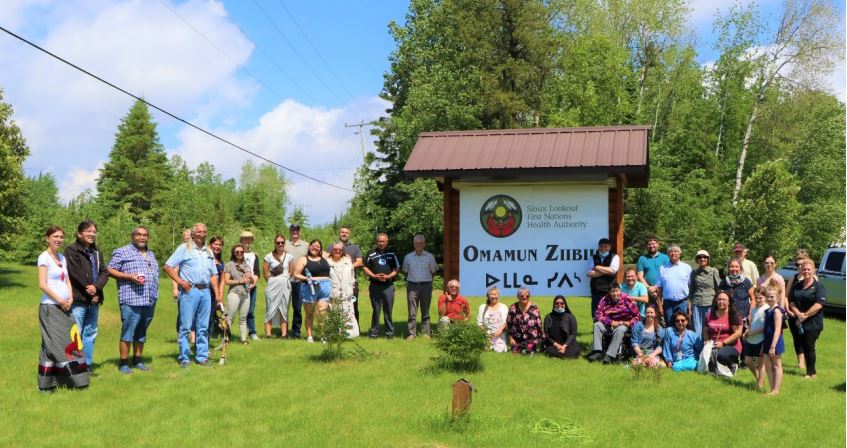 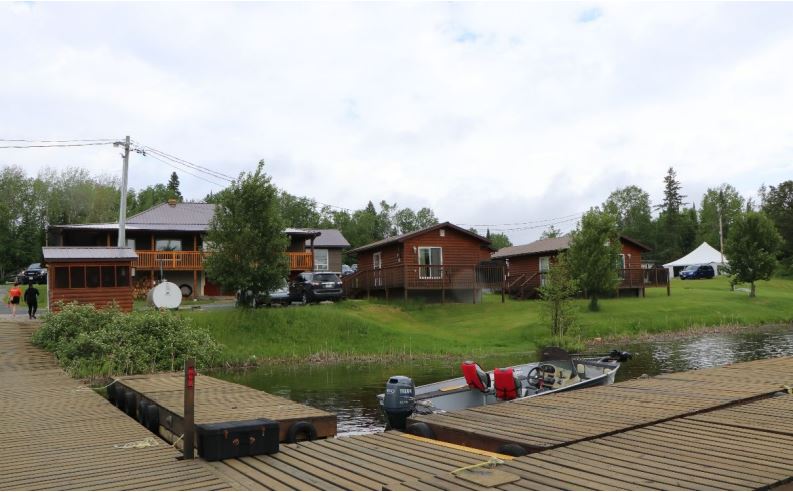 LOTW to drop below 2014 peak this week

Van Walleghem to step away from Council, politics