SLMHC announces the appointment of their new President and CEO.

“We appreciate and are grateful for Heather’s leadership,” says Board Chair Sadie Maxwell.

“She was committed to SLMHC’s Statement of Mission, Vision, and Values (MVV). Her commitment to the MVV provided the path for our hospital to continue the journey towards having high quality care for the patients we serve. Her dedication and leadership will be missed.”

Lee has been a part of SLMHC since 2012. In that time, she has served in the roles of Director of Patient Care, Vice President Health Services & Chief Nursing Executive, and finally President and Chief Executive Officer.

SLMHC extended their appreciation to Lee for her excellence, service and leadership.

Along with the announcement of Lee’s retirement, SLMHC shared that they have appointed Douglas Semple as the new President and CEO.

“The board is pleased to announce that Douglas Semple is the new President and CEO of the Sioux Lookout Meno Ya Win Health Centre,” says Board Chair Sadie Maxwell.

“We are confident that Douglas will continue to provide the leadership he exemplified as advisor for the board and our senior management team over the last number of years. We are pleased he has agreed to be our CEO and we are excited to move forward under Douglas’ leadership.”

A member of Kasabonika Lake First Nation in Northern Ontario, Semple was on the founding senior management group of SLMHC. In recent years, he has held the title of First Nations Advisor to the SLMHC Board and CEO.

In the press release, SLMHC said “As with his peers, Douglas is a survivor of the Federal Government’s residential school’s policy. Earlier in his life, he decided this experience would not define who he is.”

“This decision in no way meant he would forget or ignore the devastating impacts of the policy. He has put the courage and energy of this decision to a lifetime work of community development and making things better for people, particularly the Indigenous people.”

“I am a proud Indigenous warrior who comes from the lands west of the First Nation community of Kasabonika. The group of people who call Croal Lake their homeland maintain they retain title to these lands - this is who I am,” said Semple. 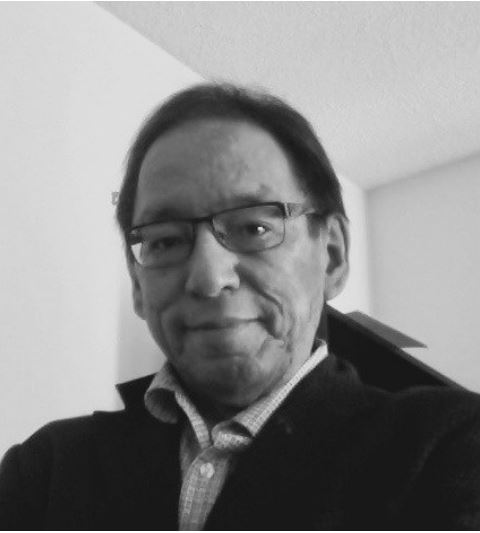