The Lake of the Woods Women's Walleye, Lynda Richardson Memorial tournament has wrapped up for another year.

Teams took to the waters on Saturday where some teams had the option of entering the tournament with or without a driver.

KENORA, ON & KAKABEKA FALLS, ON

This was the largest turn-out for this tournament with 83 teams registered!

Rory McIlroy won the R-B-C Canadian Open yesterday, finishing at 19-under 261 for a two-stroke victory.

Brooke Henderson capped a brilliant Sunday by winning her 11th L-P-G-A tour title. Henderson shot a bogey-free, final-round 7-under 64 at Seaview Hotel and Golf Club in Galloway Township, New Jersey to win for the first time in a year.

The buzz is building in Denver, where the Colorado Avalanche prepare for their first Stanley Cup final since 2001. Game 1 on Wednesday at Ball Arena will mark the first time the two-time defending champion Tampa Bay Lightning and Avalanche have met in the N-H-L post-season.

Get ready for another Canada-U.S. showdown in international women's hockey. Canada, with highlight-reel goals from Madison Chantler and Jade Iginla, defeated Finland 2-1 in yesterday's semifinal at the women's Under-18 world championship in Madison, Wisconsin. The win set up a gold-medal game tonight against the United States, who rallied in the third period to beat Sweden 3-2 in yesterday's other semifinal. 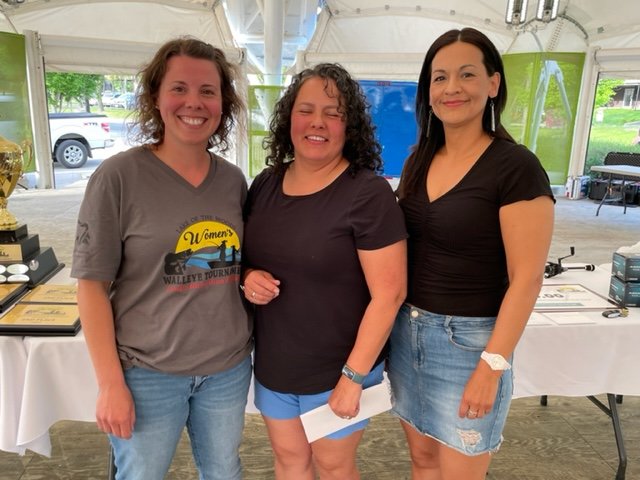 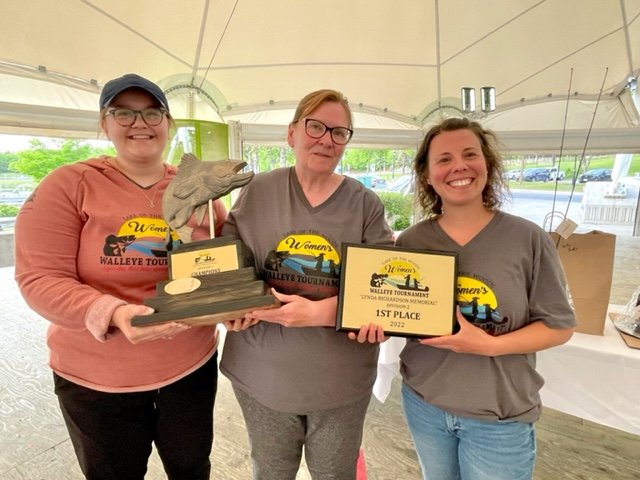 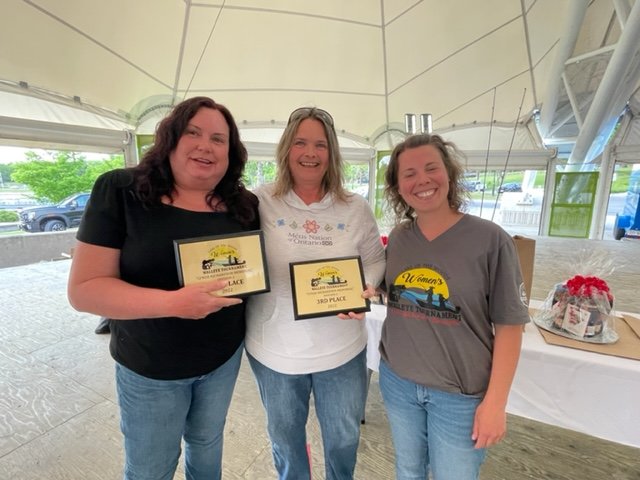 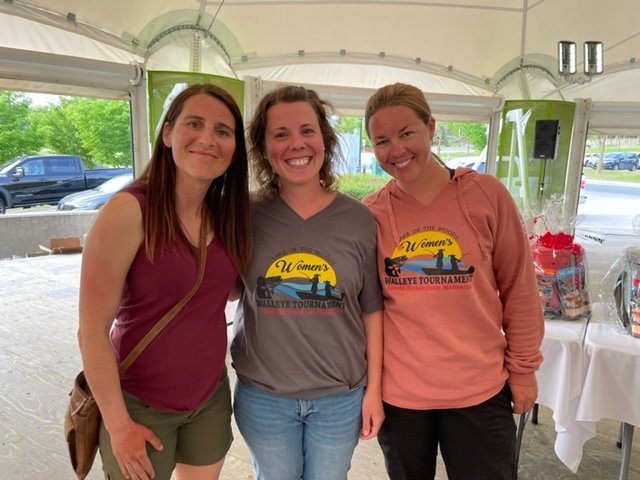 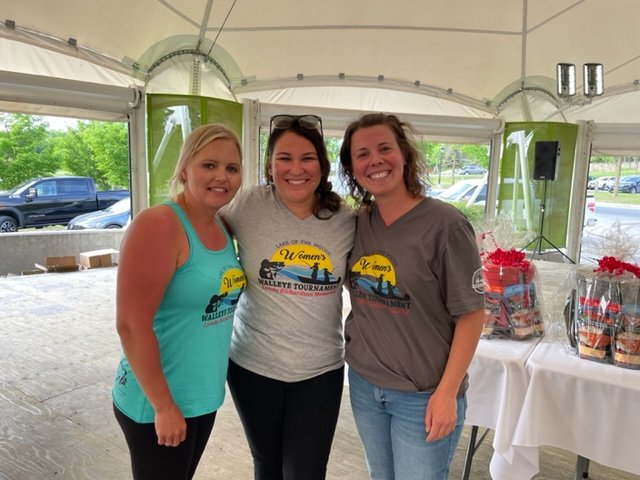 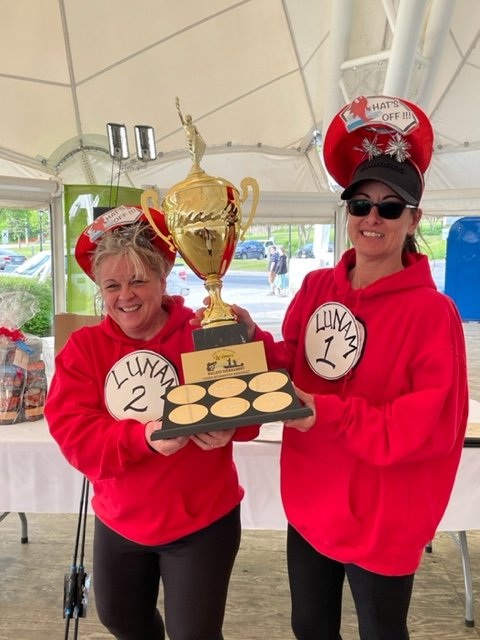 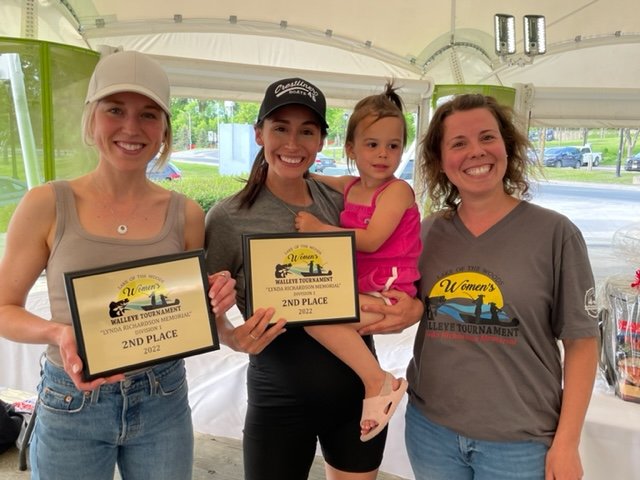 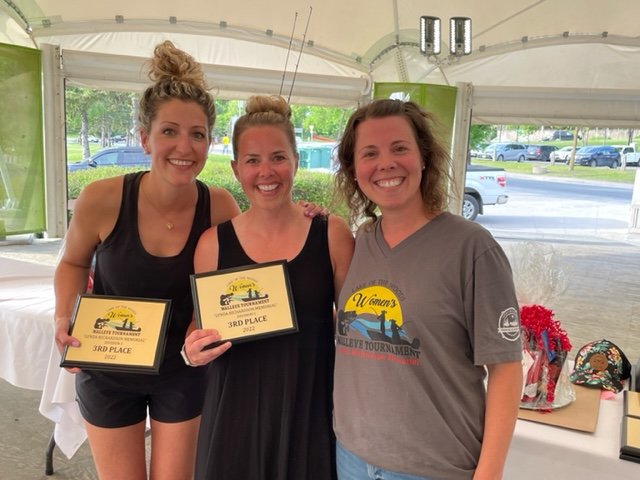 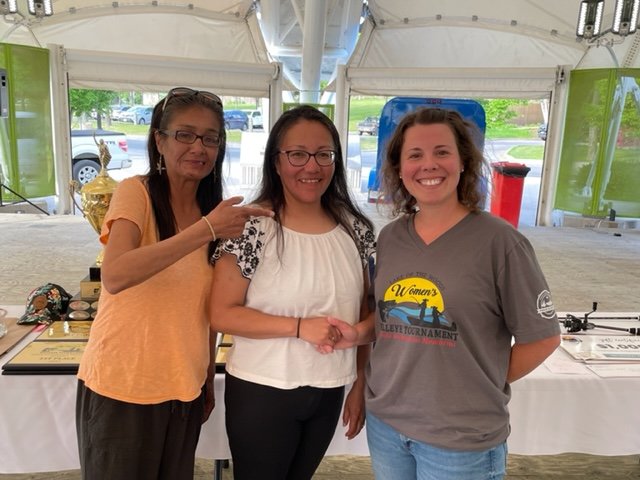