There was a lot of buzz for students of St.Louis Living Arts School last week as the culmination of the Beekeeping Workshops saw them extract honey from their beehives.

The workshop allowed the students to extract honey from the school’s two hives with assistance from beekeeping mentors Garry Wiebe and Ingrid Braun.

To begin students from all grades began the process by brushing the wax caps off the frames and putting the racks in the extraction machine. Next students turned a handle to spin the machine fast enough so that Centrifugal force would draw the honey out of the racks. The honey then pooled at the bottom and dripped into a waiting sieve and bucket.

Over the summer workshops were put on and led by Braun and Weibe that students could sign up for, and last week's honey extraction was the finale to what was a very successful beekeeping season.

“Everybody’s been really interested. Some are a little bit timid, but overall, the whole picture has been really good!” said Wiebe.

Weibe has had heavy involvement with the program and actually sold the school two immature beehives back in the spring.

“I also helped them set up a bear-proof compound and then between Ingrid and we’ve been taking turns doing inspections with the families,” said Wiebe. “Some of the kids were fortunate enough to pull frames and we just gave them a basic overview of what was involved with keeping bees.”

One of the kids that took part in the workshops was Grade 5 student Nash Olson and had a lot to say about his experience.

“We would take out all the racks where the honey is and look for the queen bee. My favourite part was the suits, they were cool,” he said.

Olson also explained some things that he found interesting during his participation in the workshops.

“I learned that for [the Queen] bee there are different colour dots on their backs for different years,” he said.

It’s common practice in beekeeping communities to paint a dot on the queen bee’s back with a certain colour to indicate what year they were introduced to the hive. This helps keep track of how long the queen has been with that hive and also makes it easier to spot the queen amongst what can be hundreds of worker bees.

Moving forward Weibe hopes that with the mentoring he has given the school can keep its own bees without any help.

“It is my true desire that the school succeeds in this project by managing their own hives themselves. I’d like to see them be on their own with no mentoring and have a successful honey crop every year, see the bees winter successfully, and just learn proper management,” he said.

Now that the honey has been extracted the school will move forward with getting the bees ready for winter which involves wrapping them up under a bee cozy and then periodically checking on them throughout the cold months. 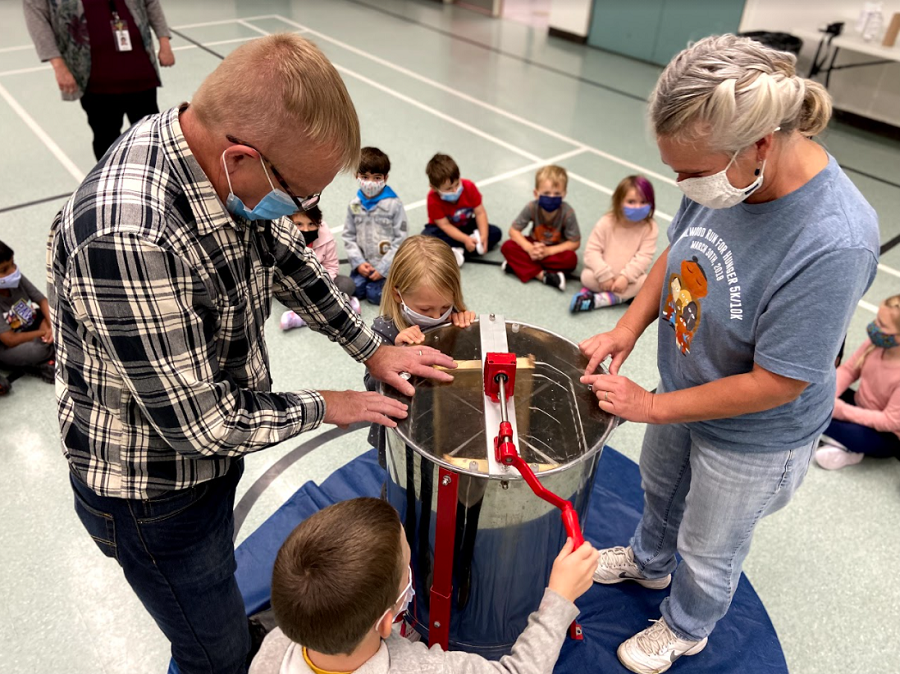 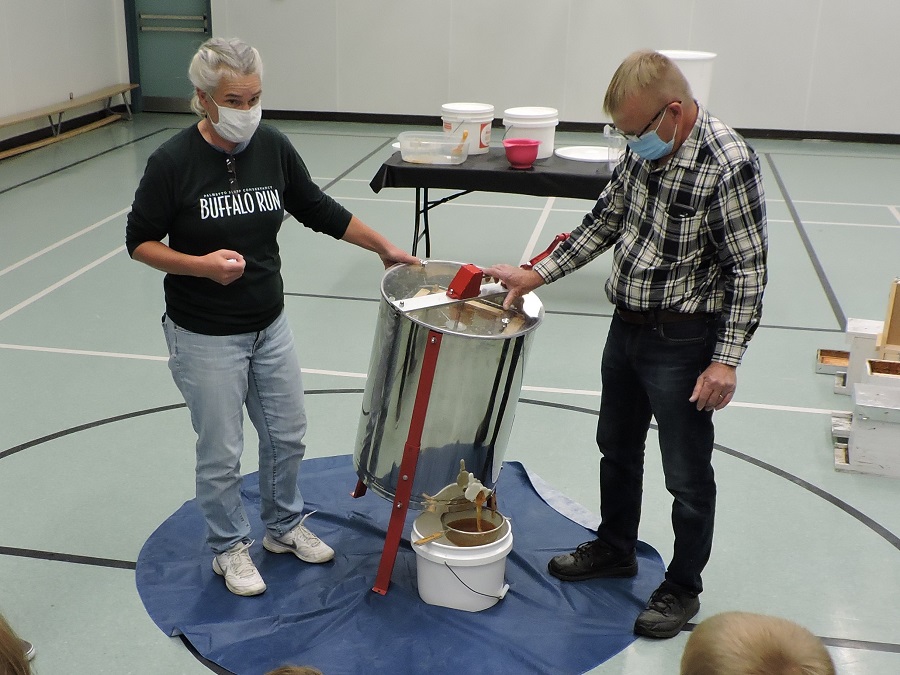 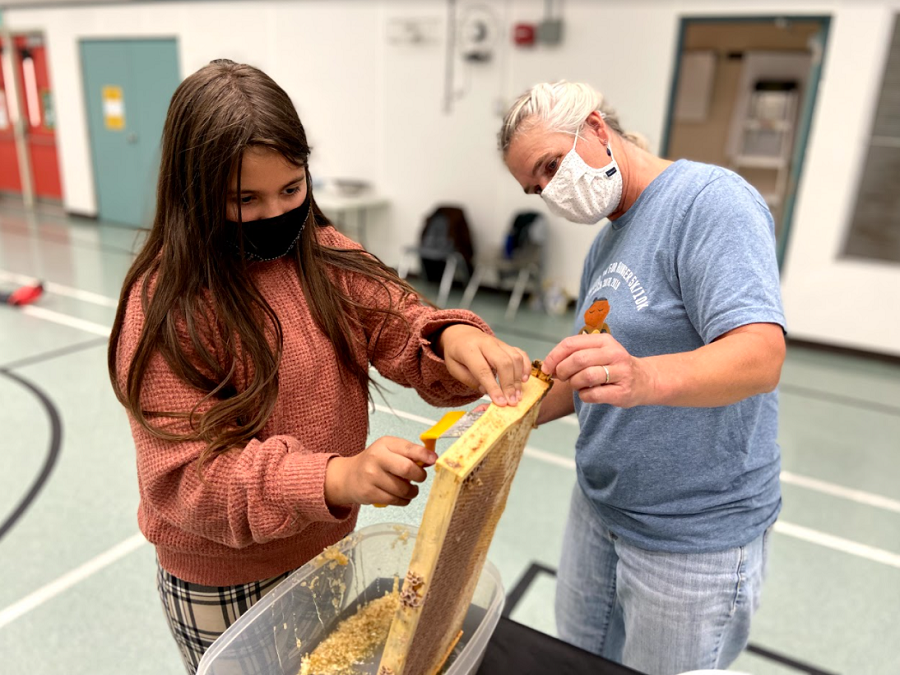 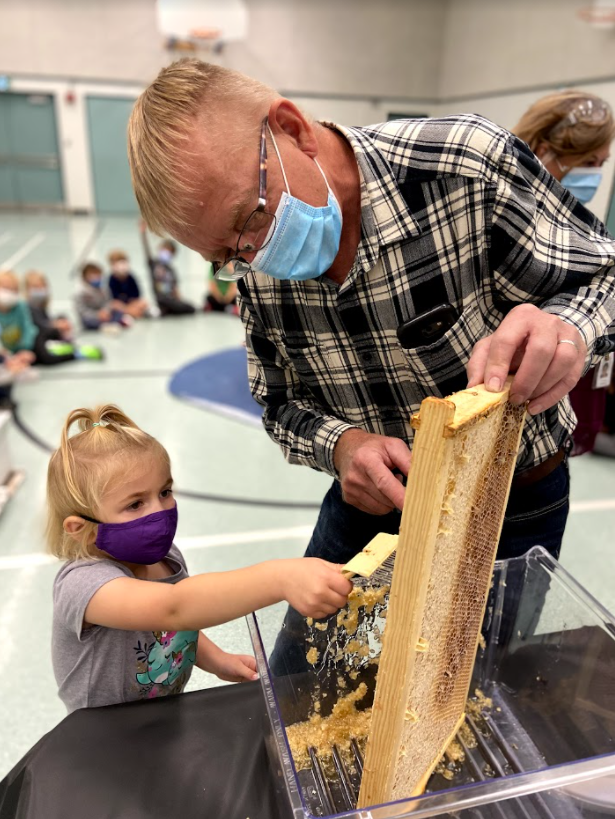 Ignace agrees to work with NWMO on future waste site

‘It was time,’ Rickford on Ontario’s reopening plan