‘Jump In’ was adopted as the new slogan and branding for the City of Kenora in April, after Wake Marketing’s presentation of the new design and campaign to city councillors.

“This is a great way to celebrate and showcase the new tourism brand in the Harbourtown Centre,” says Mayor Daniel Reynard.

The new marketing strategy features a unique twist within the letters of ‘Kenora’. The images inside each letter represent a different aspect of the community, which is showcased on the banners.

Over 100 new street pole banners will be installed throughout downtown with the project anticipated to be complete next week.

“We are very excited to see the new banners throughout the downtown and we are pleased to work with the City of Kenora on this beautification project,” said Rob Dokuchie, Harbourtown BIZ President.

This project is supported by the Province of Ontario’s Rural Economic Development fund, the Harbourtown BIZ and the City of Kenora Municipal Accommodation Tax.

The City of Kenora adopted its previous logo and brand, ‘North America’s Premier Boating Destination’, in January of 2013. Before that, our slogan was ‘A Natural Attraction’. 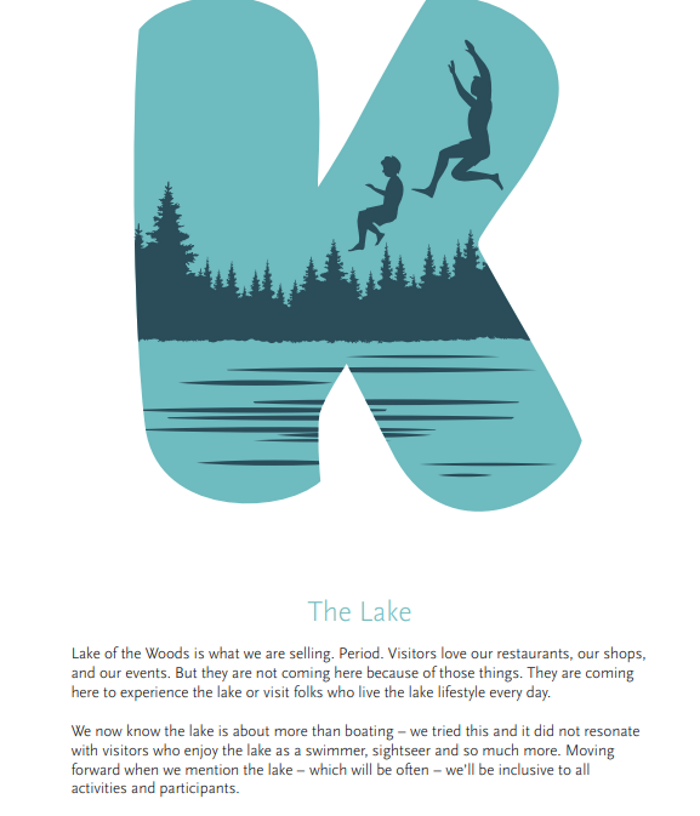 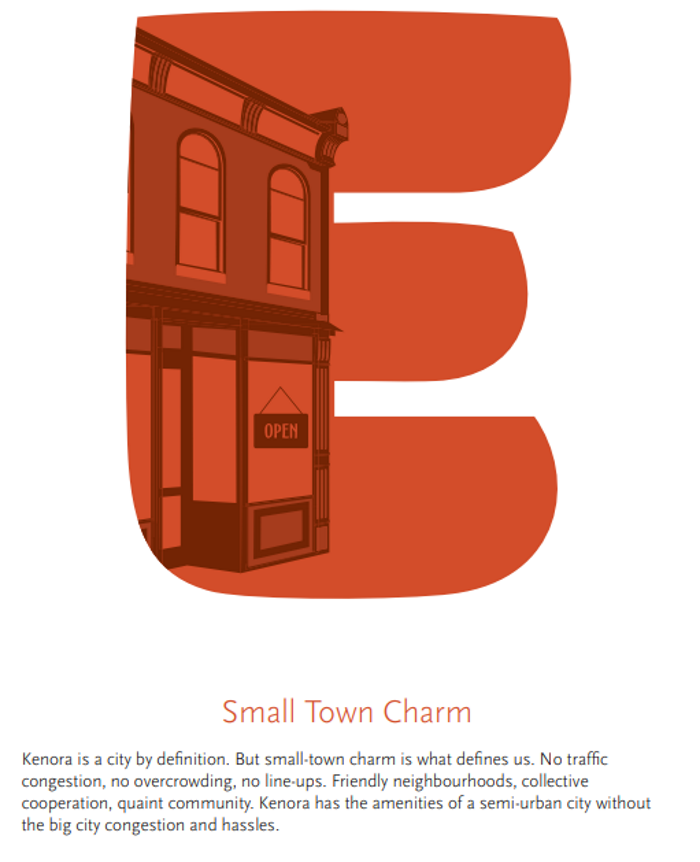 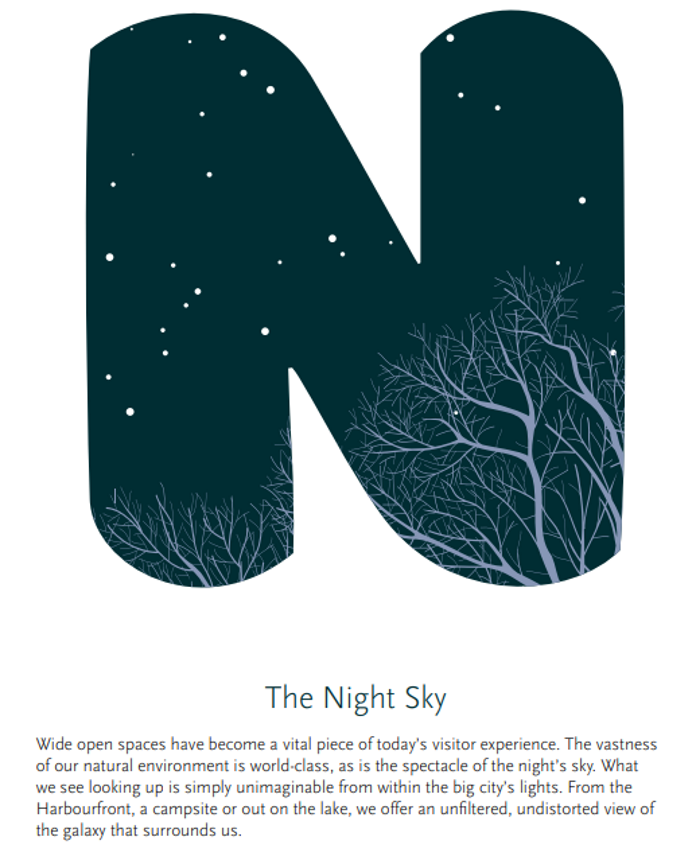 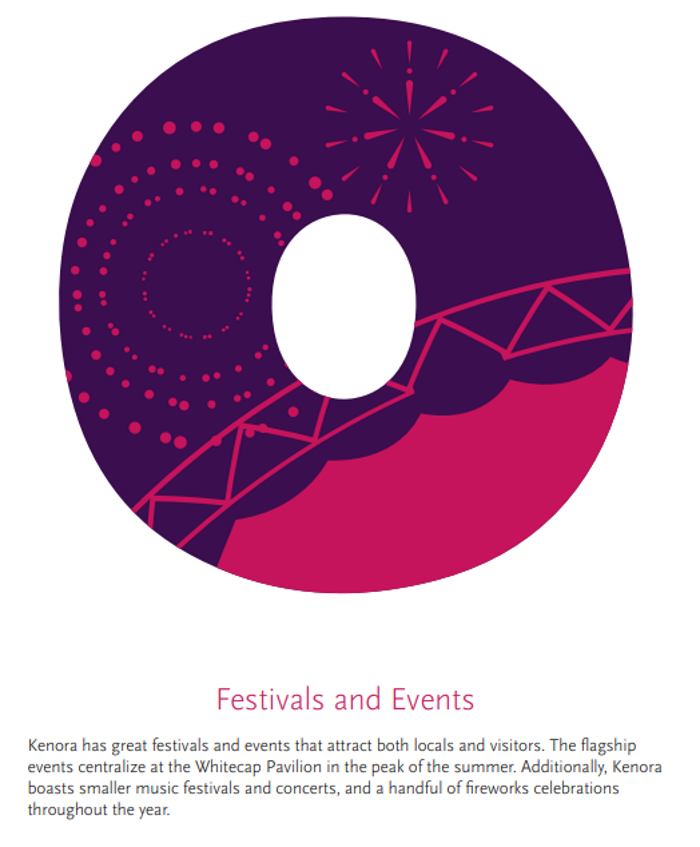 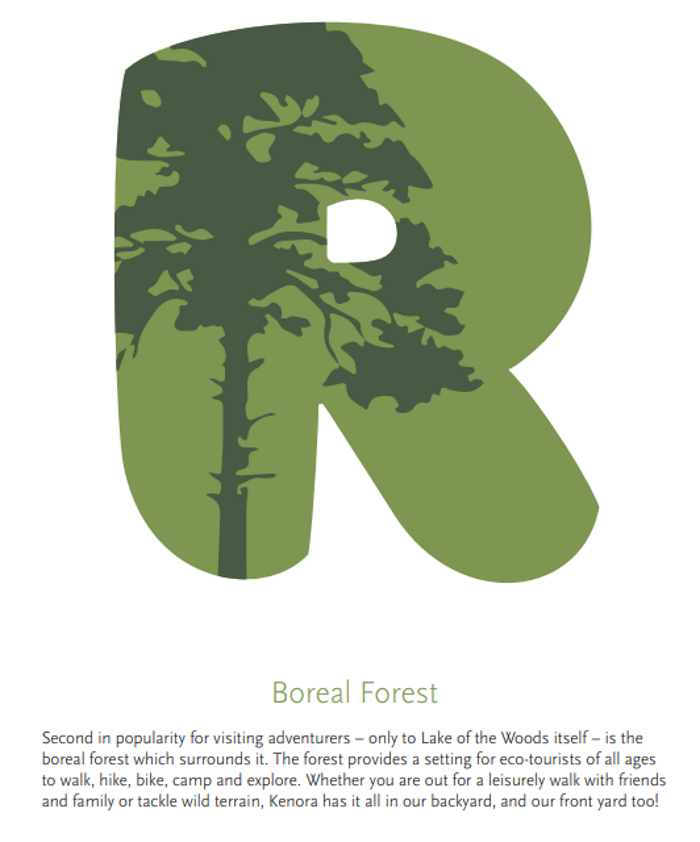 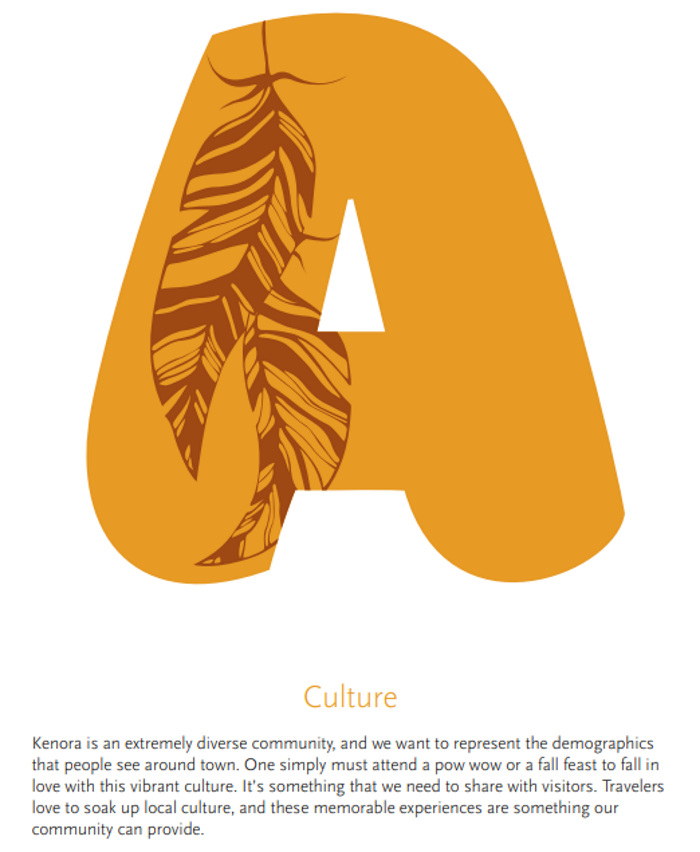