The City is seeking members for various boards and committees. Apply today.

Whiteshell and Lake of the Woods continue to rise

Written by Kenton Dyck Tuesday, May 17 2022, 10:46 AM
Article continues below advertisement ↴

Water levels on Lake of the Woods and in the Whiteshell continue to rise as a result of continuous rainfall and snowmelt.

The association has been sent photos and comments about flooded shoreline structures flooded access roads and damage caused by the wind driving ice into docks and boathouses.

According to the spokesperson, Whiteshell Provincial Parks staff, along with Manitoba Transportation and Infrastructure have been very active in addressing flooding issues, supplying sandbags and sand to cottagers who need to weigh down docks and other structures to prevent them from floating away.

Meanwhile, the Lake of the Woods Control Board held a webinar for residents in the area last week. Executive Engineer Matt De Wolfe presented data from all over the region. He notes we are still seeing the rain-on-snow effect where snowpack from winter melts as rain hits it and adds to the water entering the system. He adds water levels continue to rise.

"The total inflow to Lake of the Woods over the last 7 days is about 2,800 cubic meters per second, extremely high. The outflow from Lake of the Woods with the dam fully opened as of last Saturday is only 1,230 so less than half of the inflow. As a result, the Lake of the Woods is rising very quickly and has come up over three feet since early April."

With the dam at Lake of the Woods wide open, the area downstream has seen a rapid rise in water levels.

"The water level at Nutimik Lake where there are a lot of cottages in the Whiteshell is now about 60 centimetres below the peak in 2014. There is a lot of water coming down both the English and the Winnipeg River systems and those flows are increasing. These flows coming through Manitoba will continue to increase."

De Wolfe says the major surge happened when the dam was opened and the level will now increase more gradually alongside the Lake of the Woods. Unfortunately, he says these conditions will last.

"Most areas will see many weeks of high water ahead. How long this lasts is entirely dependent on how much rain comes and we have no control over that. In terms of Lake of the Woods Control Board and for Lake of the Woods and Winnipeg River System, there are no more tools at the board's disposal as the dam is fully opened."

Finally, De Wolfe says the time of all of this is far from ideal as we are headed into the wettest time of year. He notes a good portion of the precipitation we get every year comes between mid-May and the end of July.

The entire LWCB webinar can be found below: 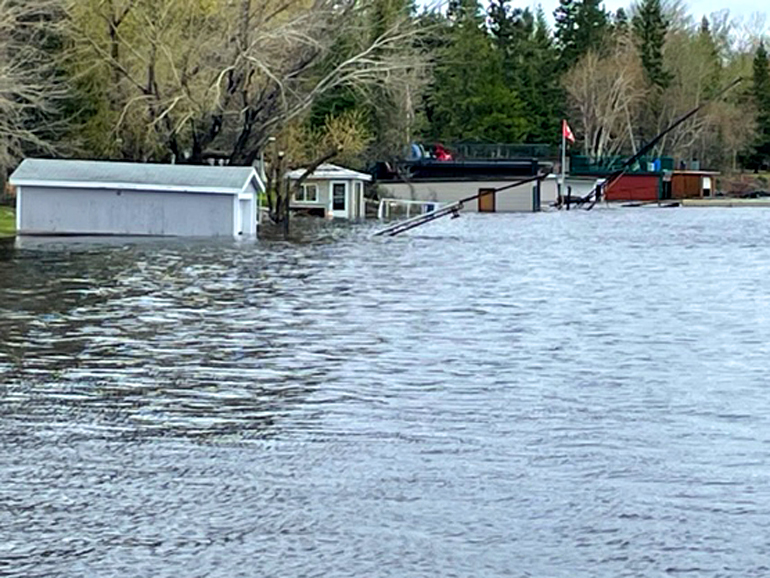 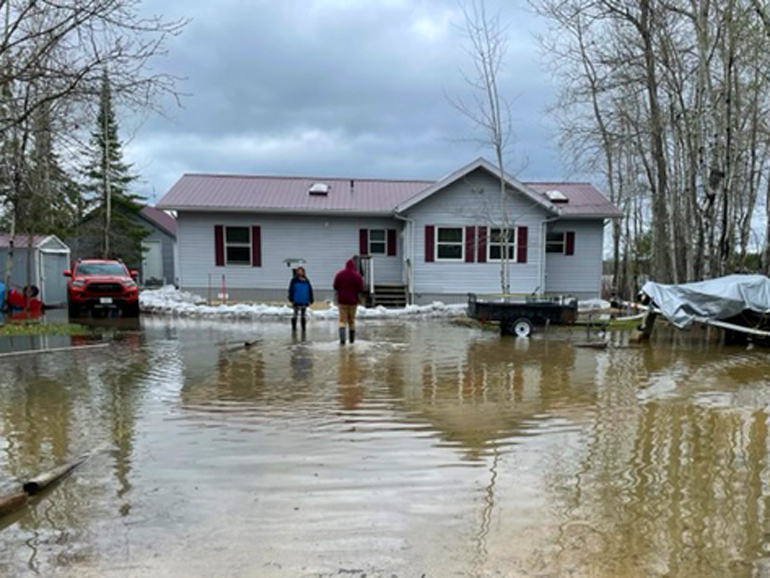 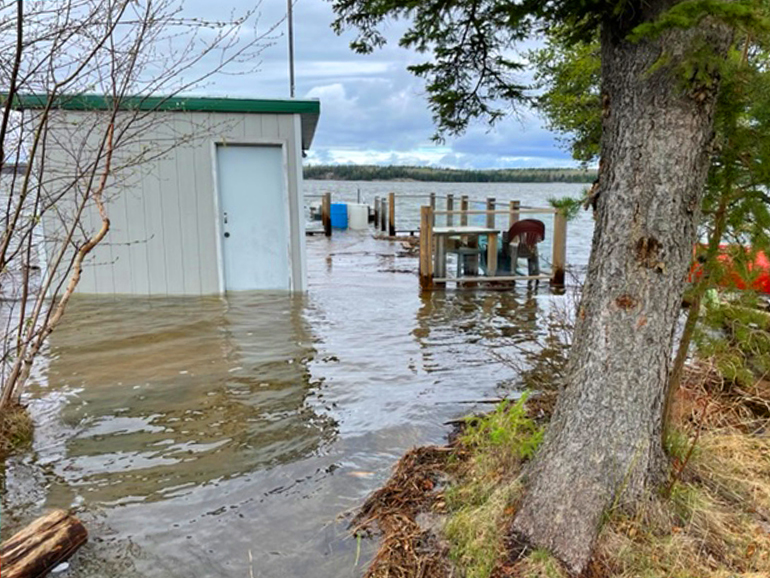 COVID-19 outbreak at Meno Ya Win, restrictions in effect

Mandatory use of ArriveCan app to end Oct. 1