YPN Kenora organized a ticketed Witches Walk on Saturday, where over 100 people dressed up as witches and toured local businesses while supporting the local women's resource centre.

"Another city in the region holds a similar kind of event, so I thought I could organize it. I found a charity, which was Women's Place Kenora and they were totally on board with it. They loved the idea as soon as they heard it. One thing led to the next and it became a huge event!," says President of YPN Kenora, Ashley Nahkala.

Local businesses took part in the event, offering their Halloween-inspired food and beverages.

"The Legion Clubroom, the Cave Bowling and Bar, Shooter's, the Boathouse, the Vault, Cottage Time, the Plaza, Bob's Burger's and Lake of the Woods Brewing Company all participated. Thank you!," she adds.

Nahkala says that over 120 tickets were easily sold for the event, where she had to organize three groups for the Witches Walk. A total of $2500.00 was raised for Women's Place Kenora.

"I would love to thank everyone for coming out and having a fun and safe time! We are looking into making it annual event," she adds. 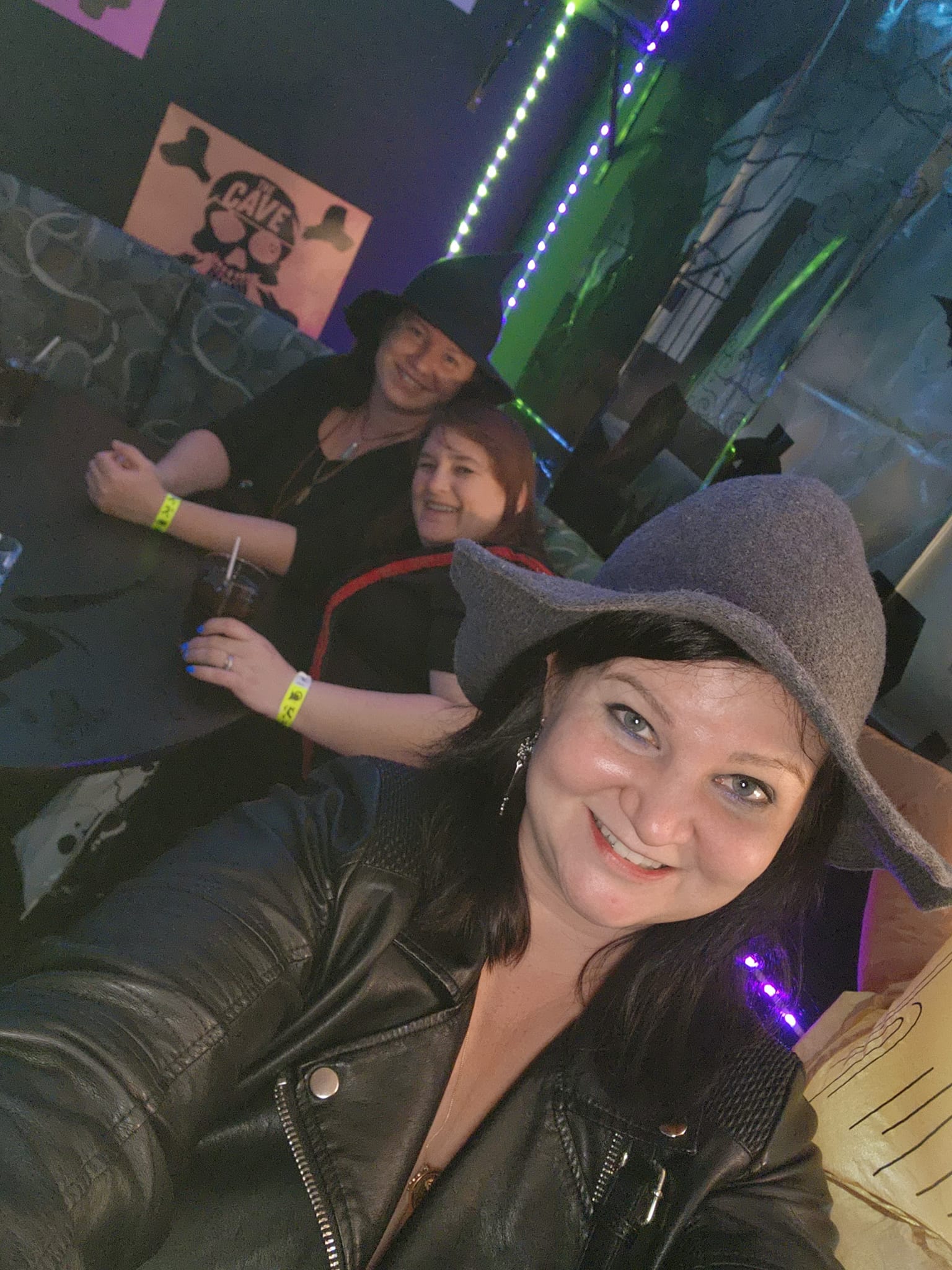 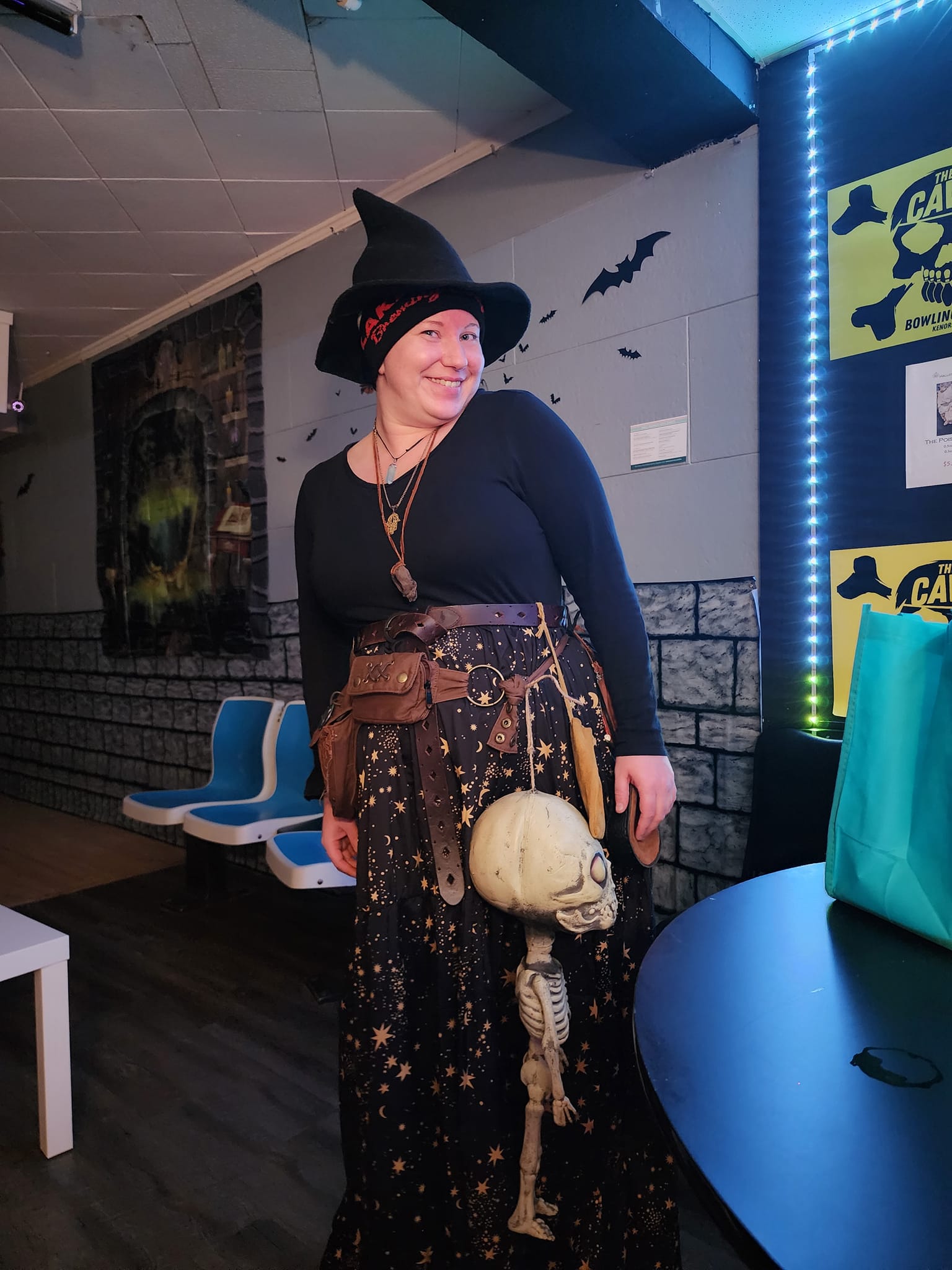 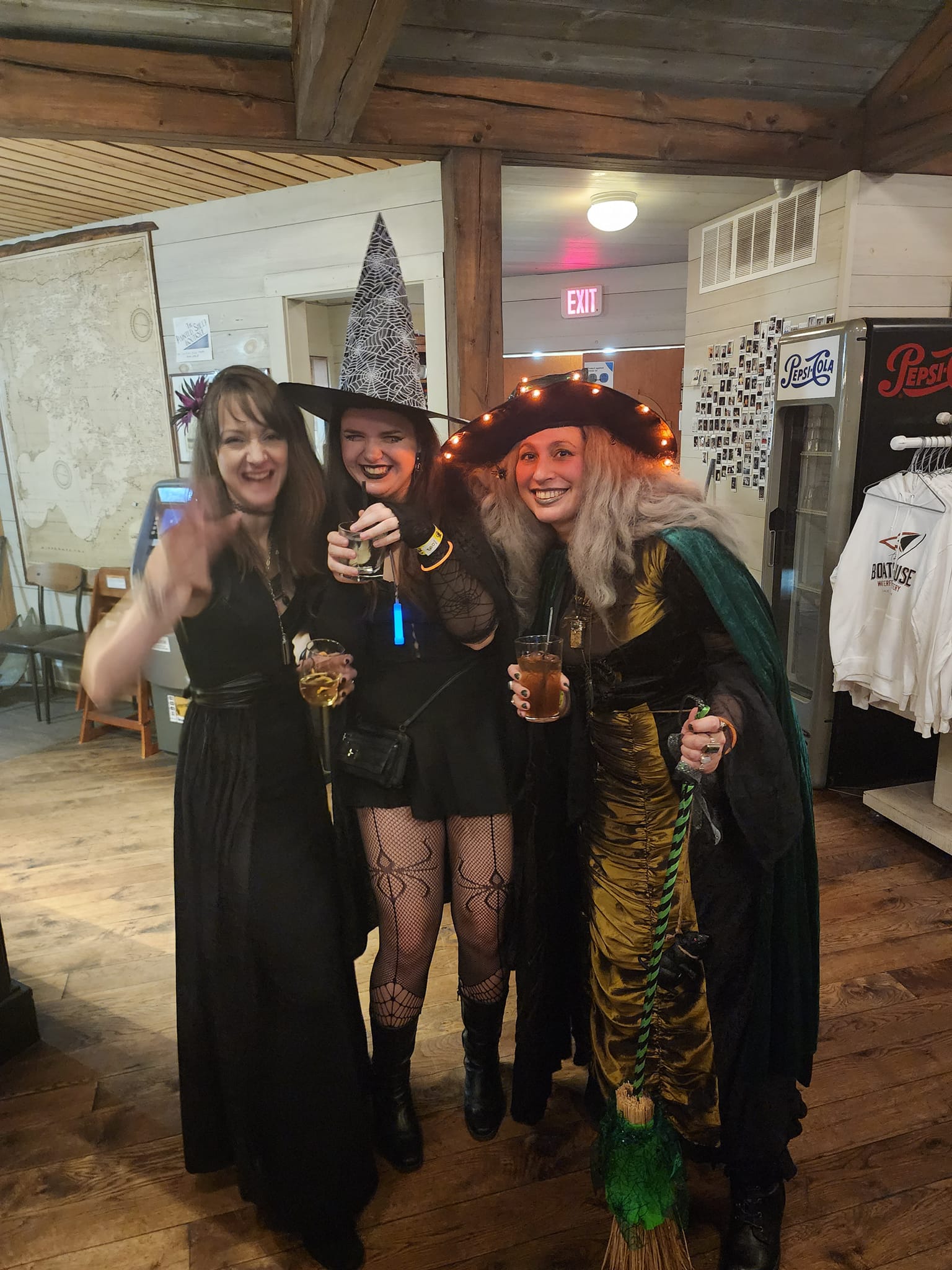 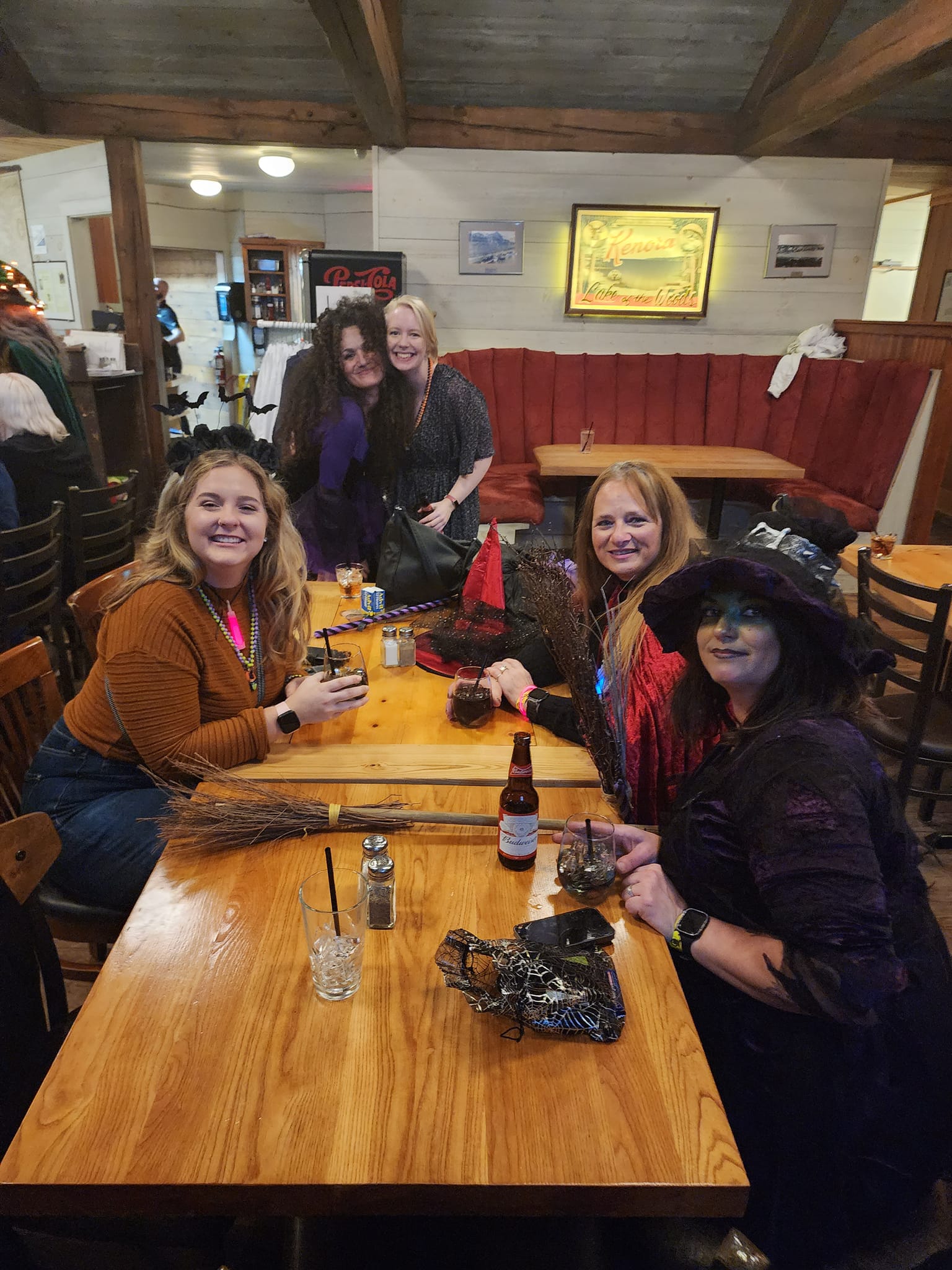 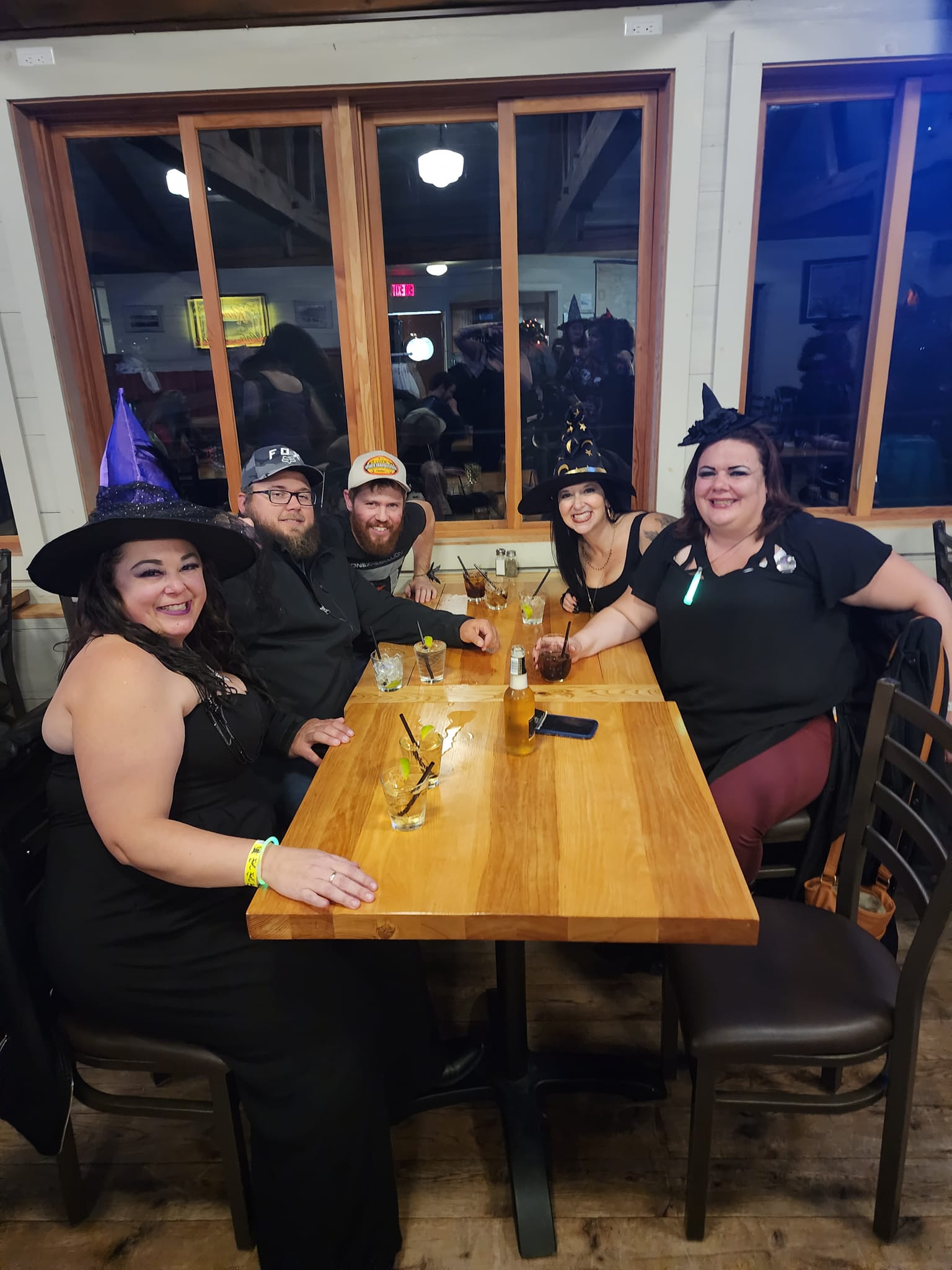 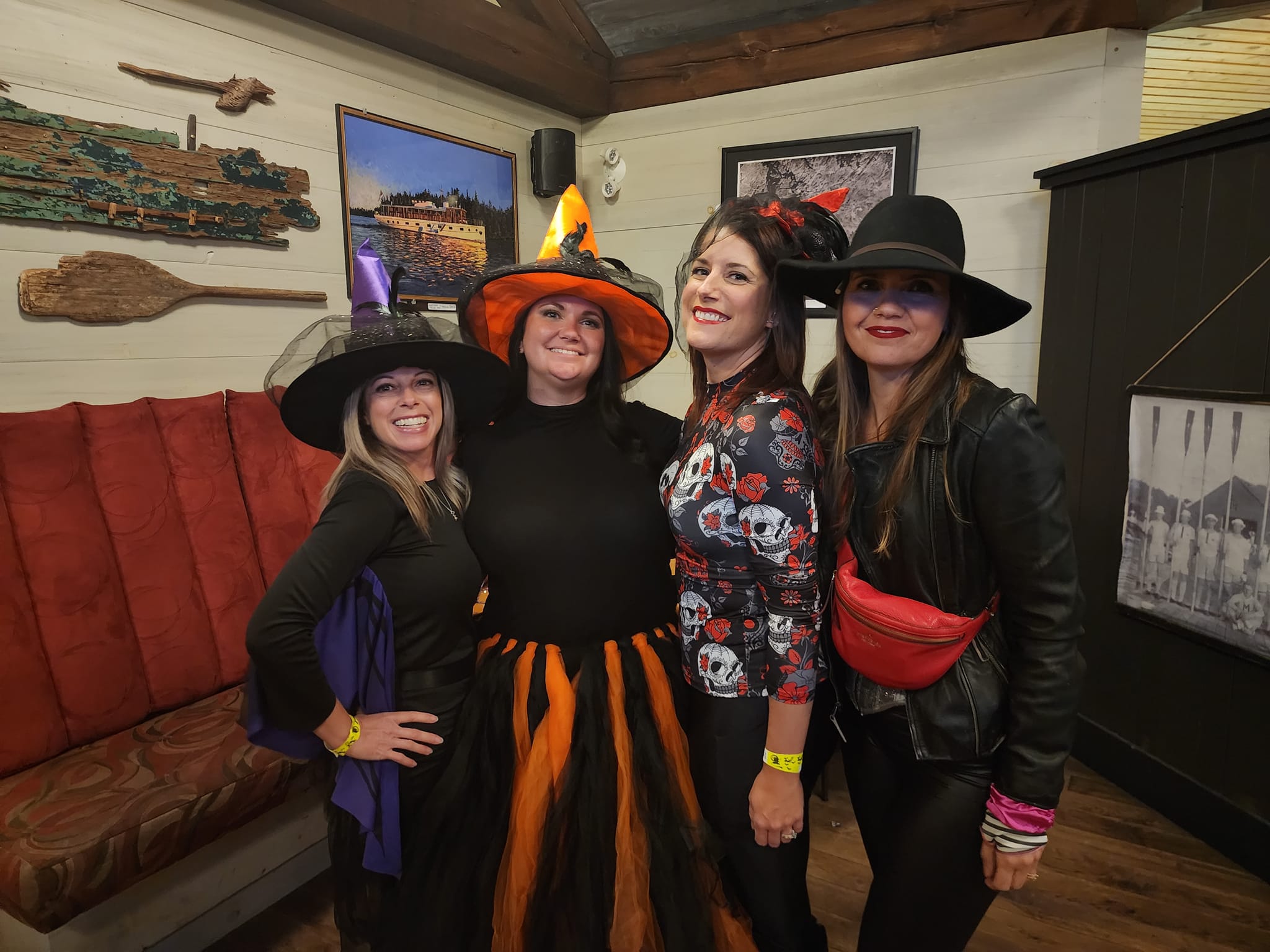 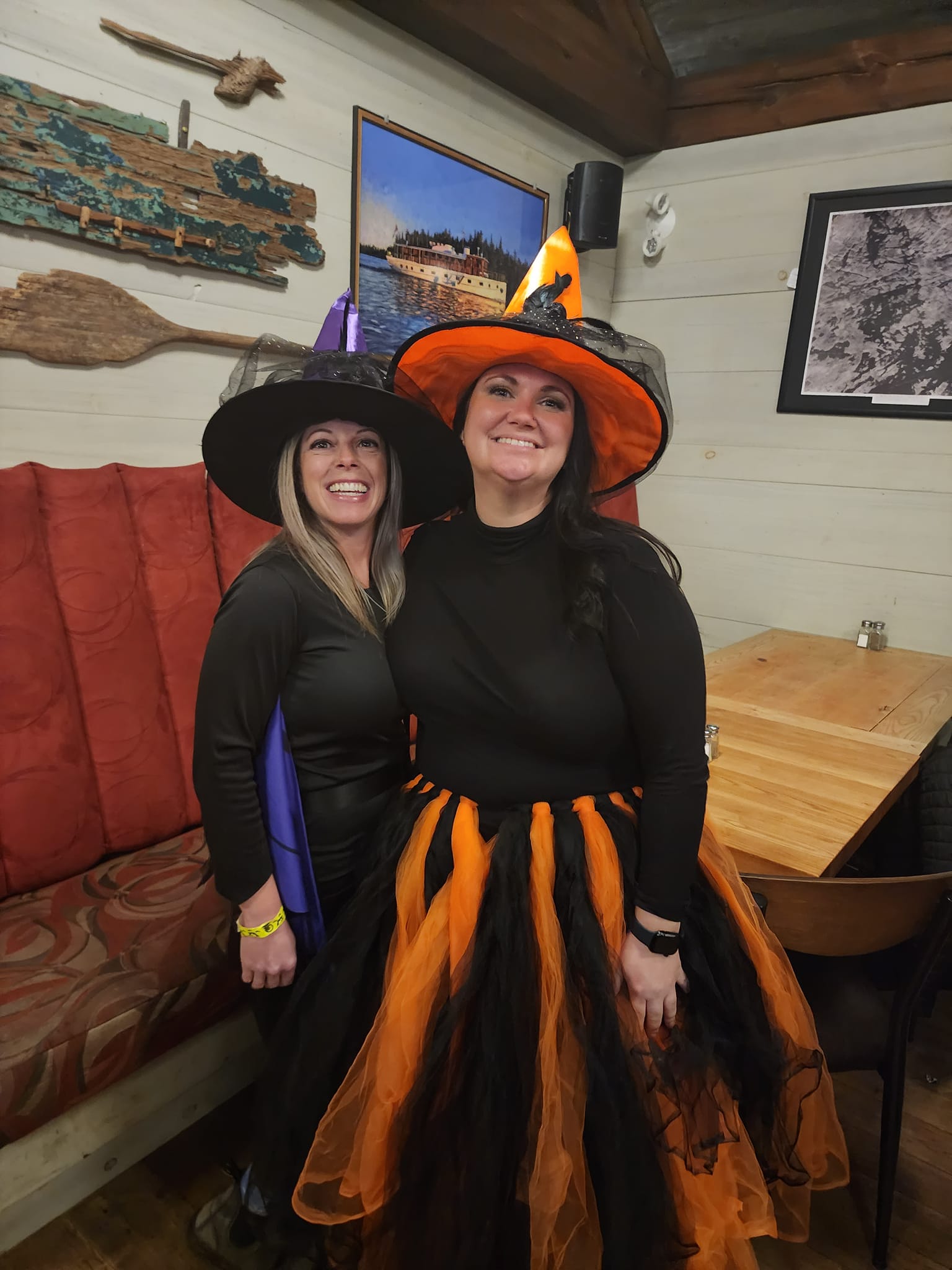 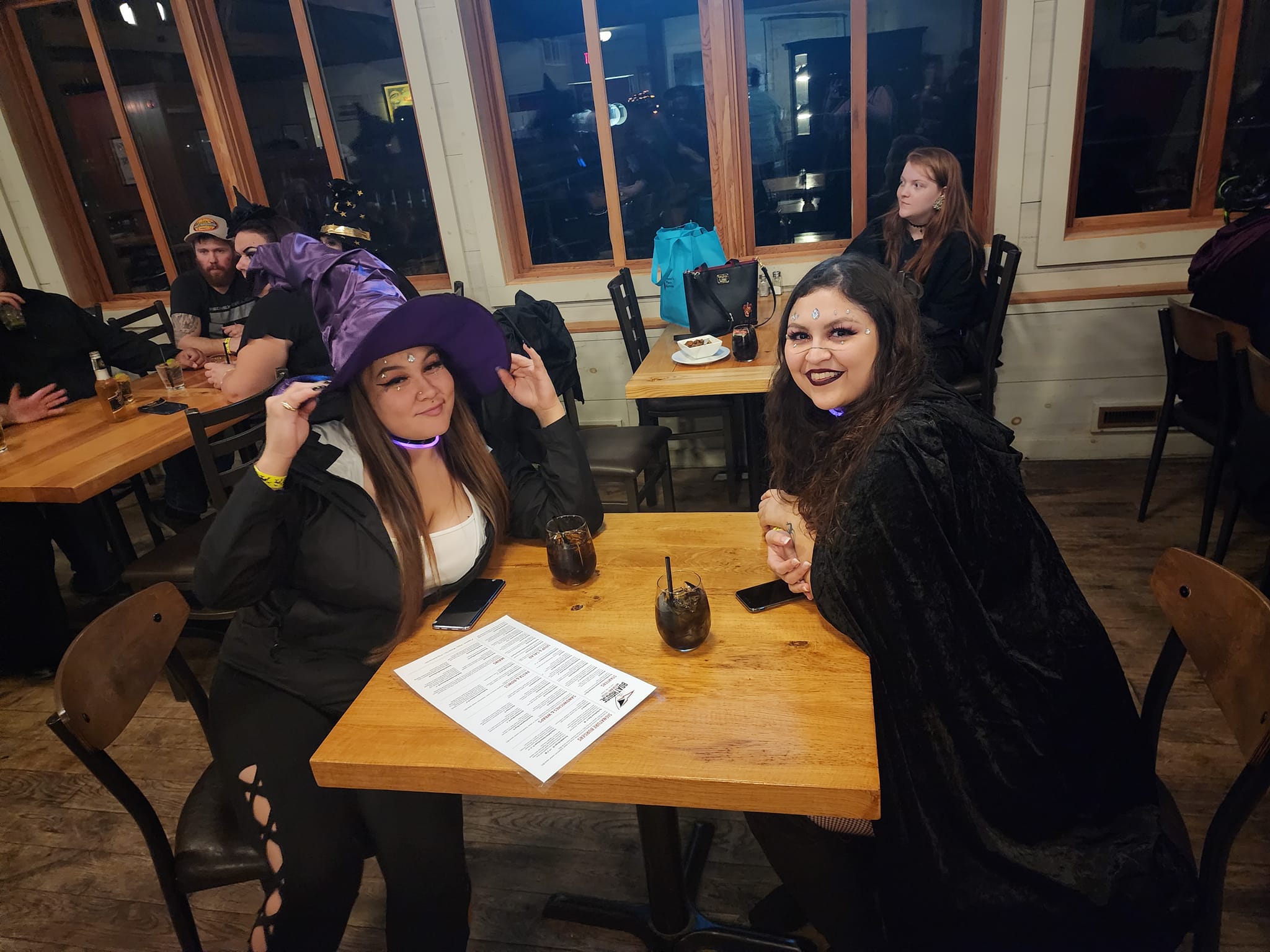 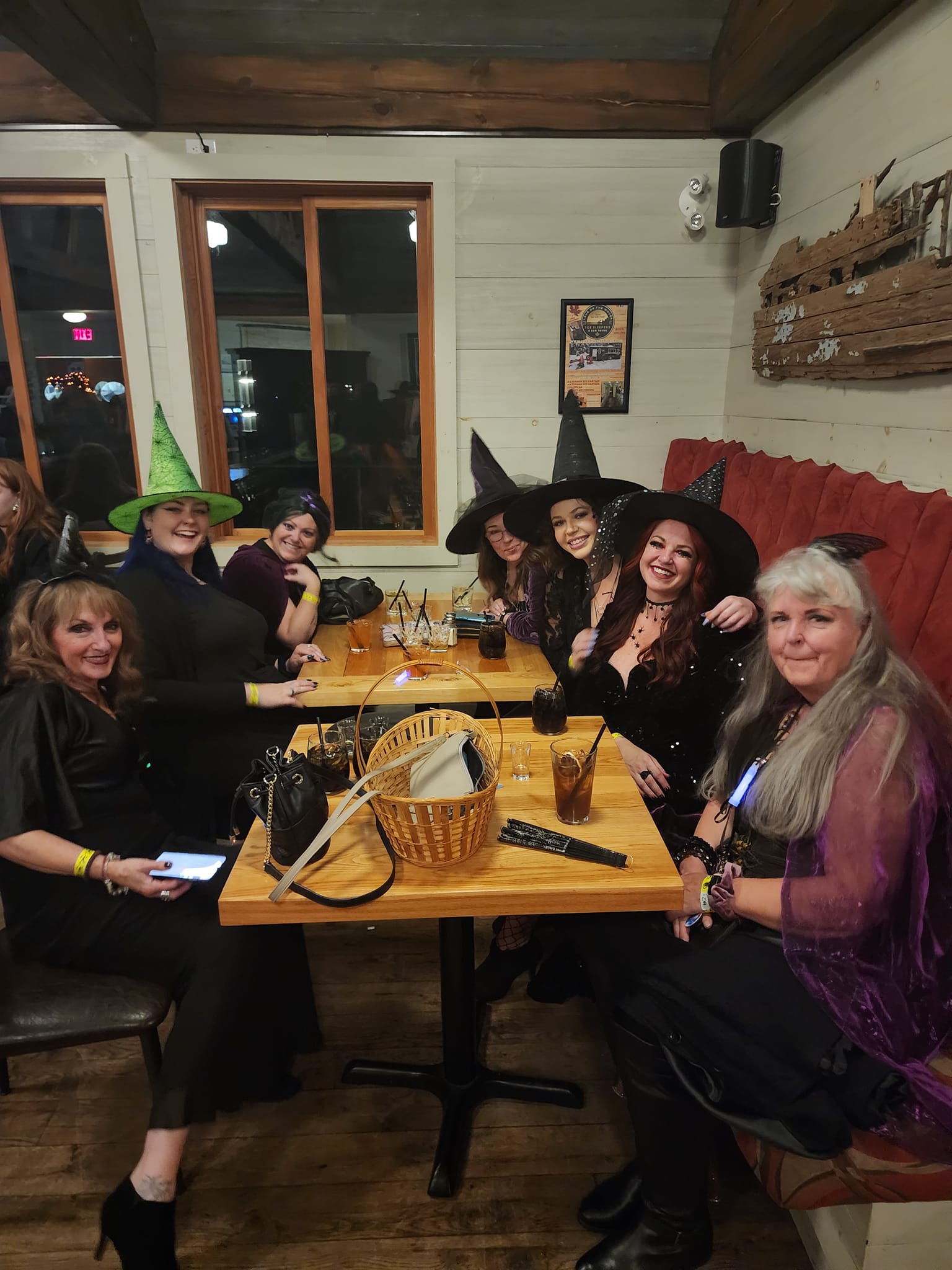 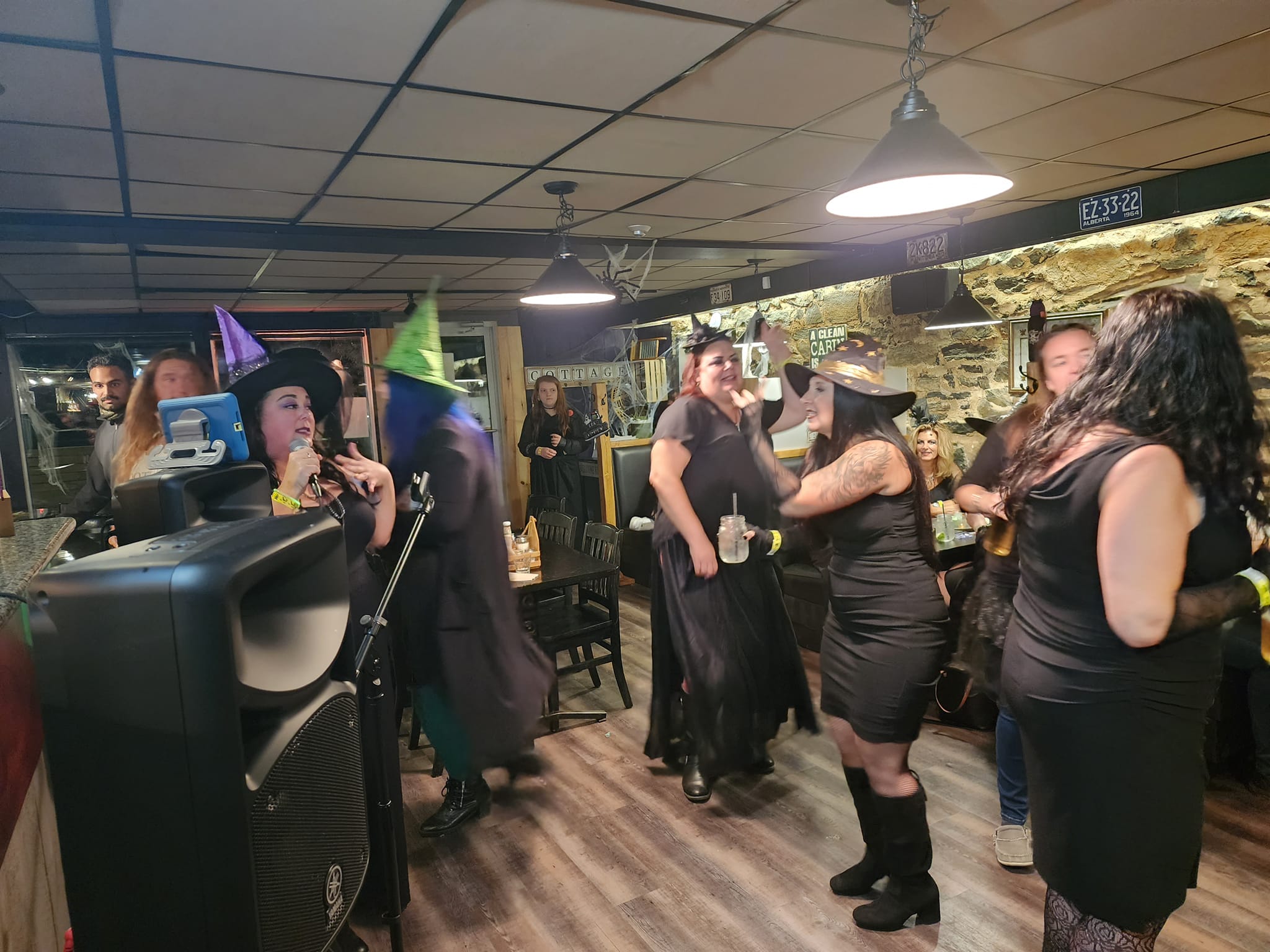 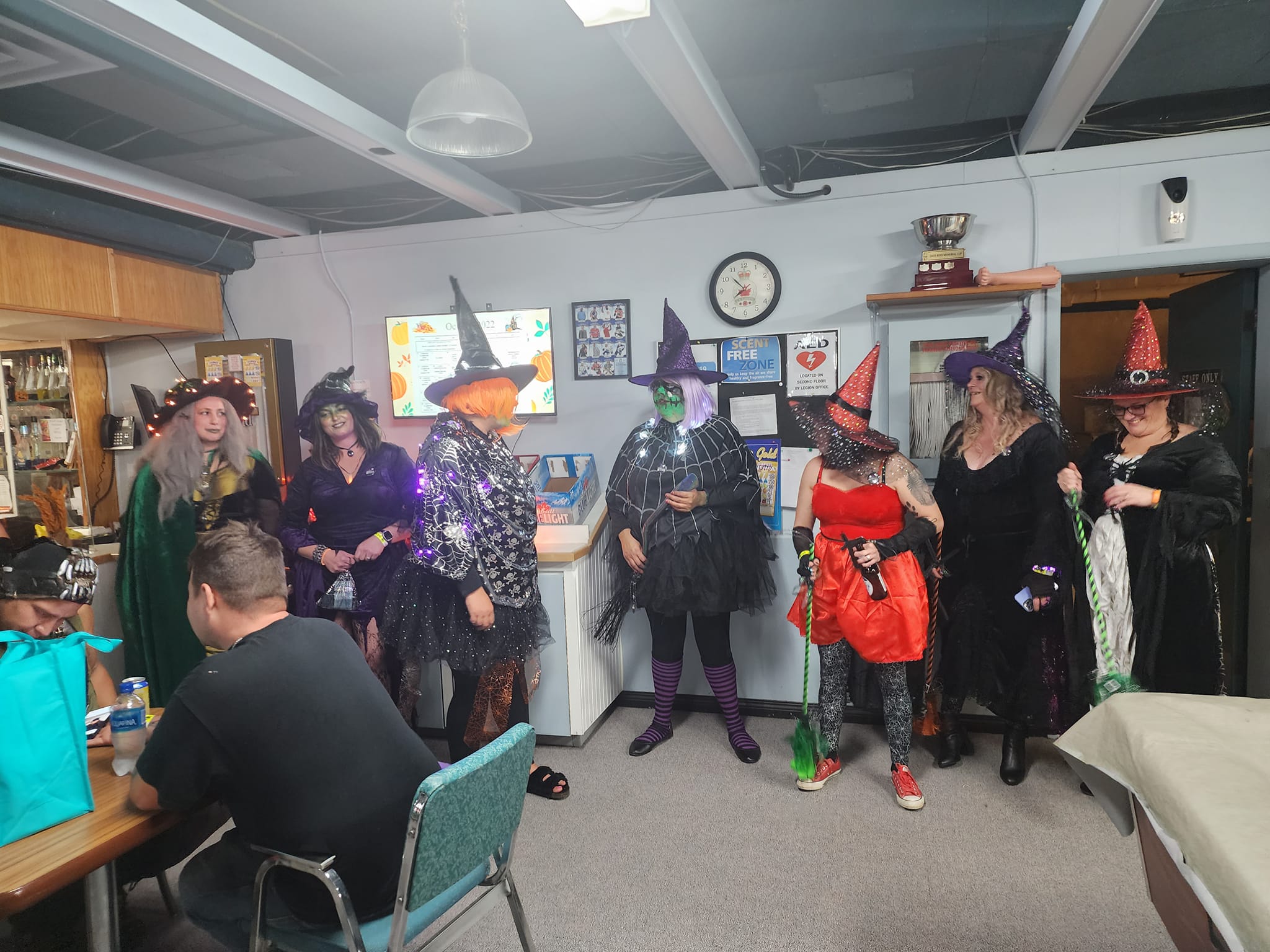 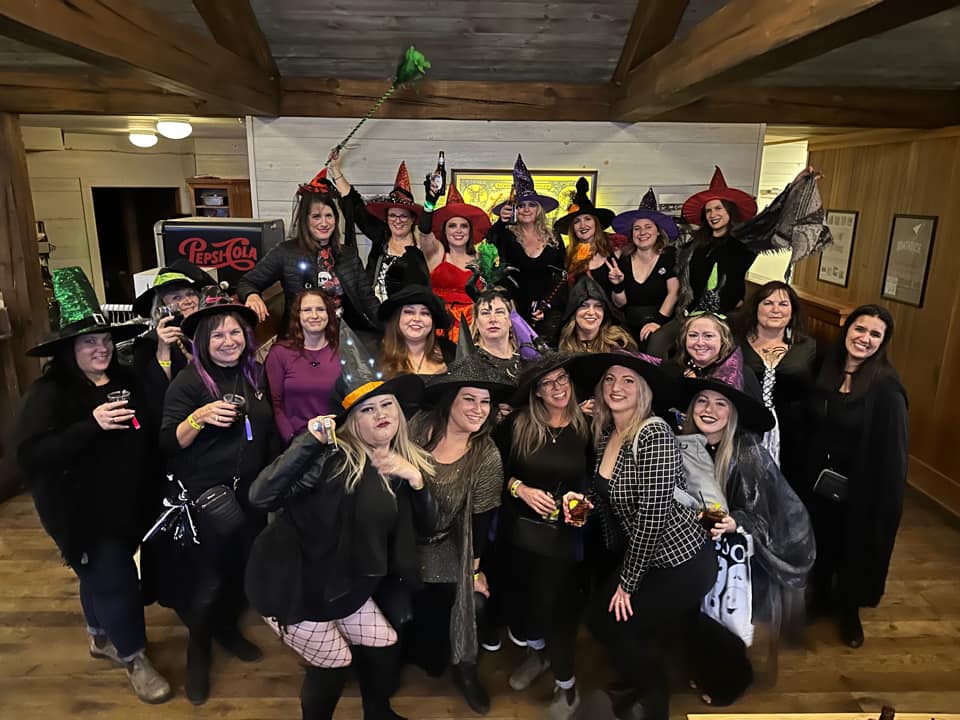 Last day to vote for your local Mayor, Council